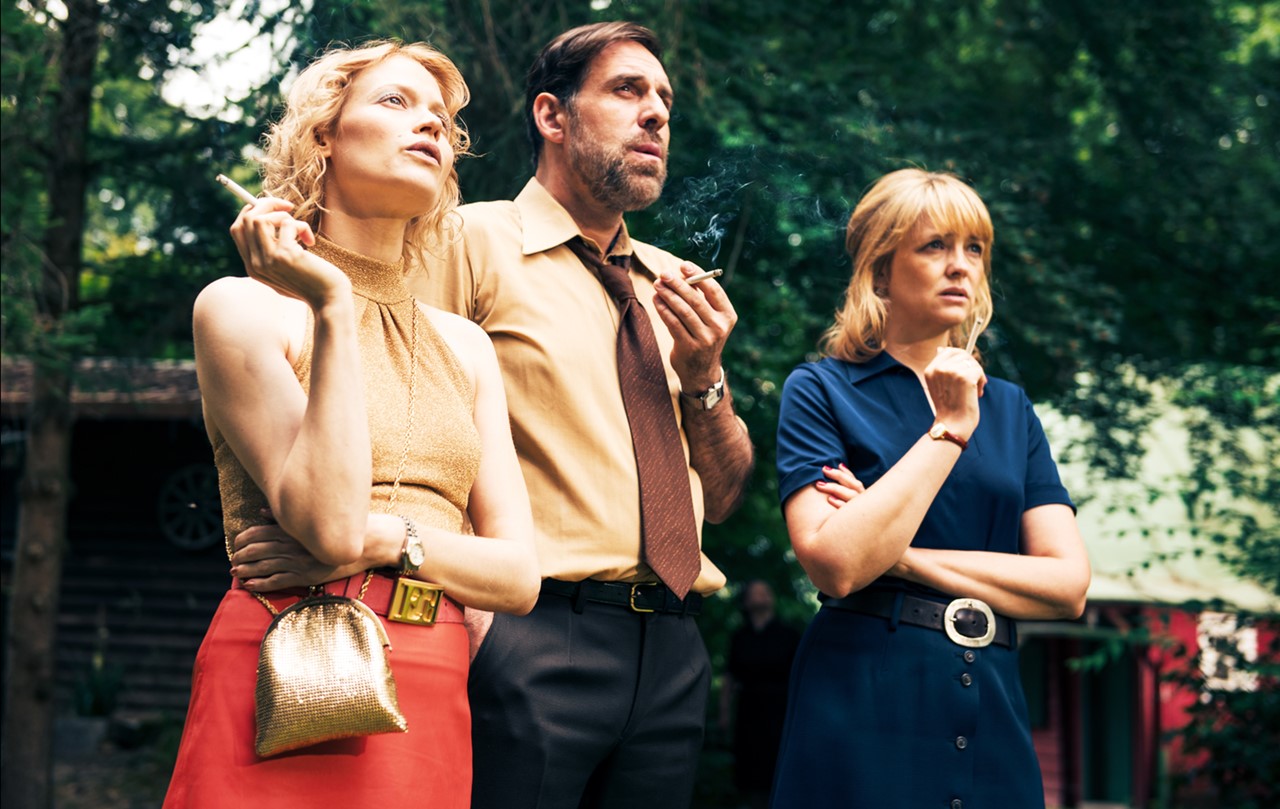 In the sweltering summer of '76, a shared family yard becomes set and setting for this grotesquely funny sitcom, as the adults bicker over selling the garden and the kids are free to explore the mysterious neighboring lot. Then they hear about a girl that has disappeared... Sonja Maria Kröner's feature debut THE GARDEN time-warps back to the 1970s to paint an atmospheric family portrait. 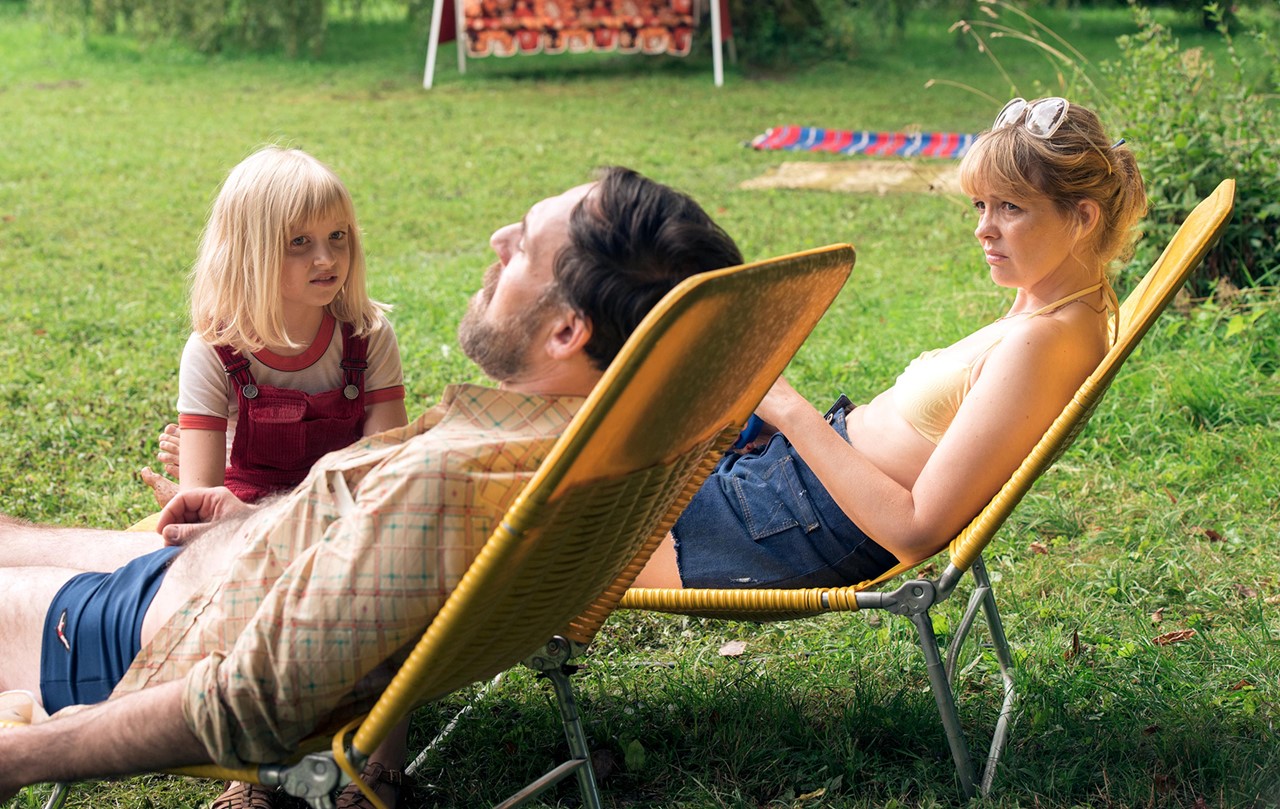 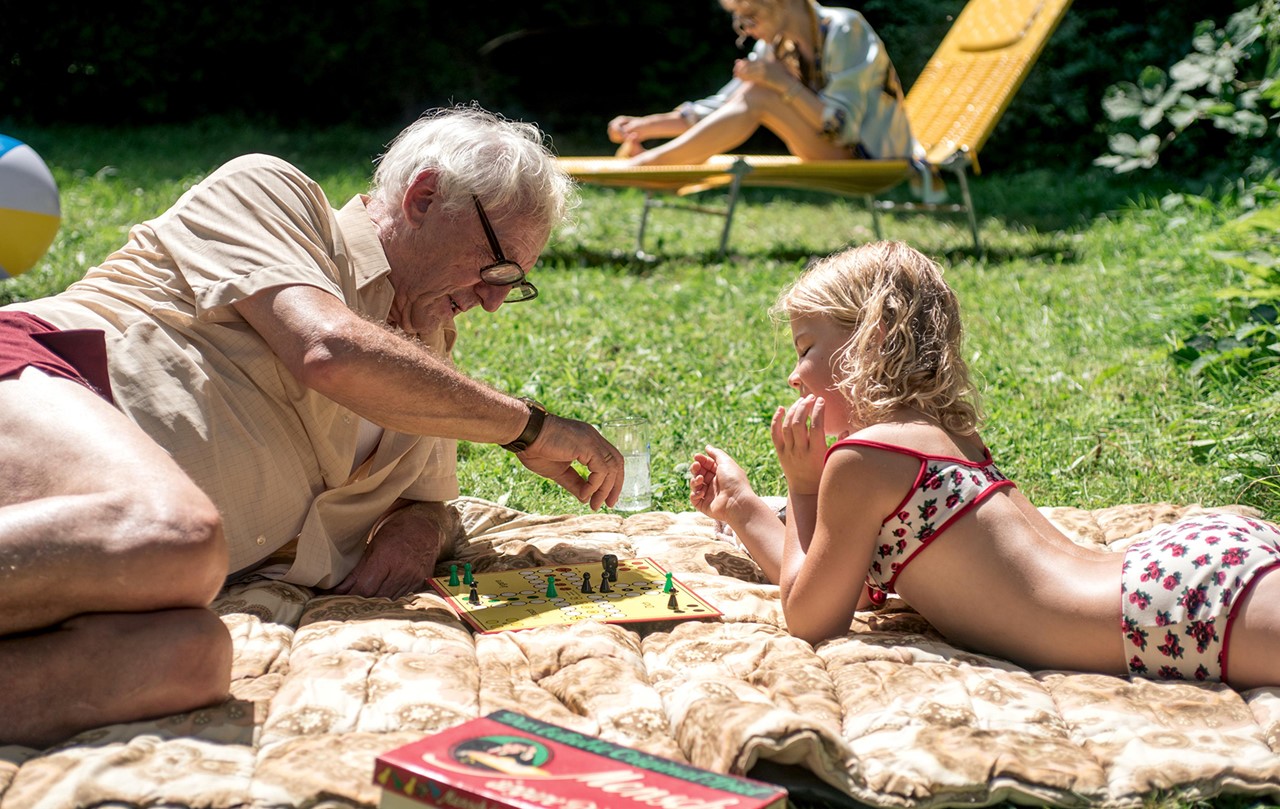 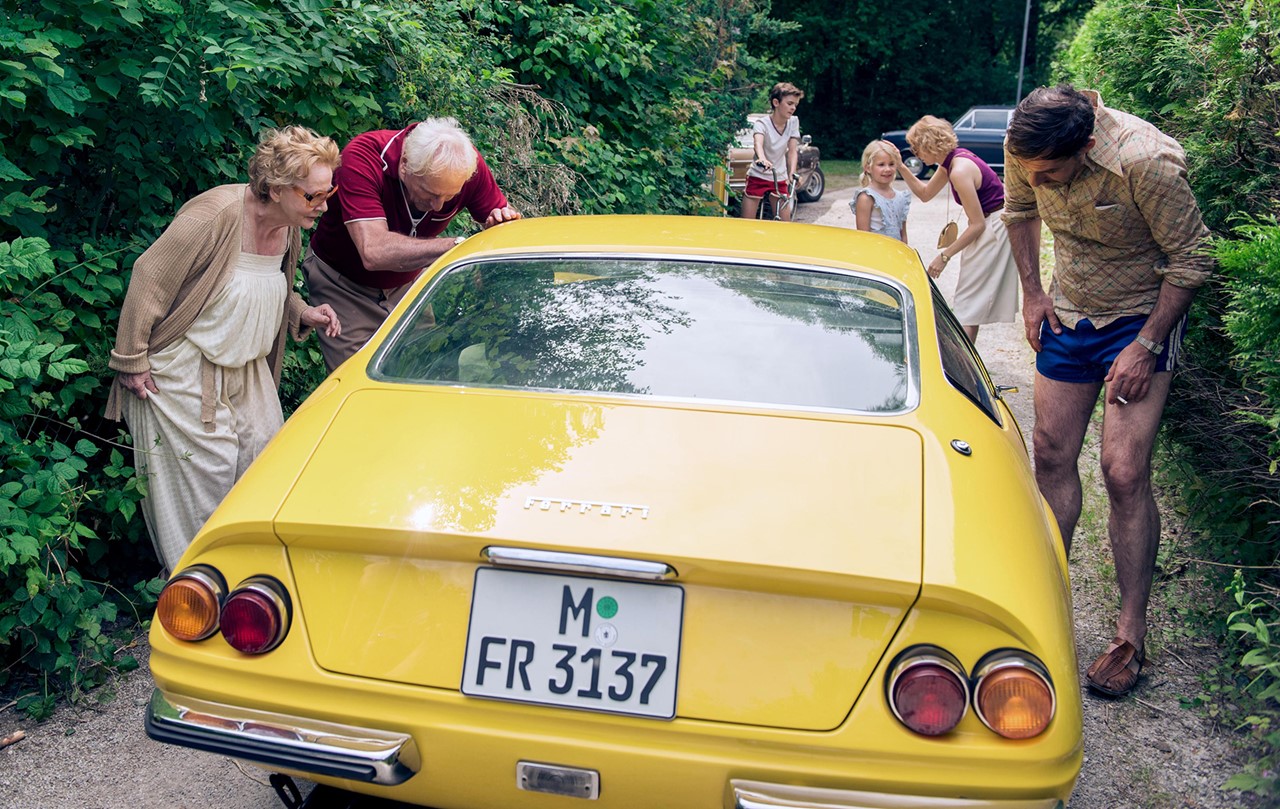 Sonja Maria Kröner was born in Munich in 1979, majoring in Philosophy and Literature at University of Munich and studying screenwriting and directing at Munich film school HFF as of 2003. She received a media art scholarship from the Kirch Foundation and HFF Munich for her video installation "Six Doors", a peep show about six women in six phases of life shown in the Annual Art Show at “Haus der Kunst” 2010. After making her graduating film ZUCCHINIBLÜTEN, she went to work on installations "The Black Hole" and "Flipbook News" (a walk-in flip book), followed by THE GARDEN, which premieres at Munich.