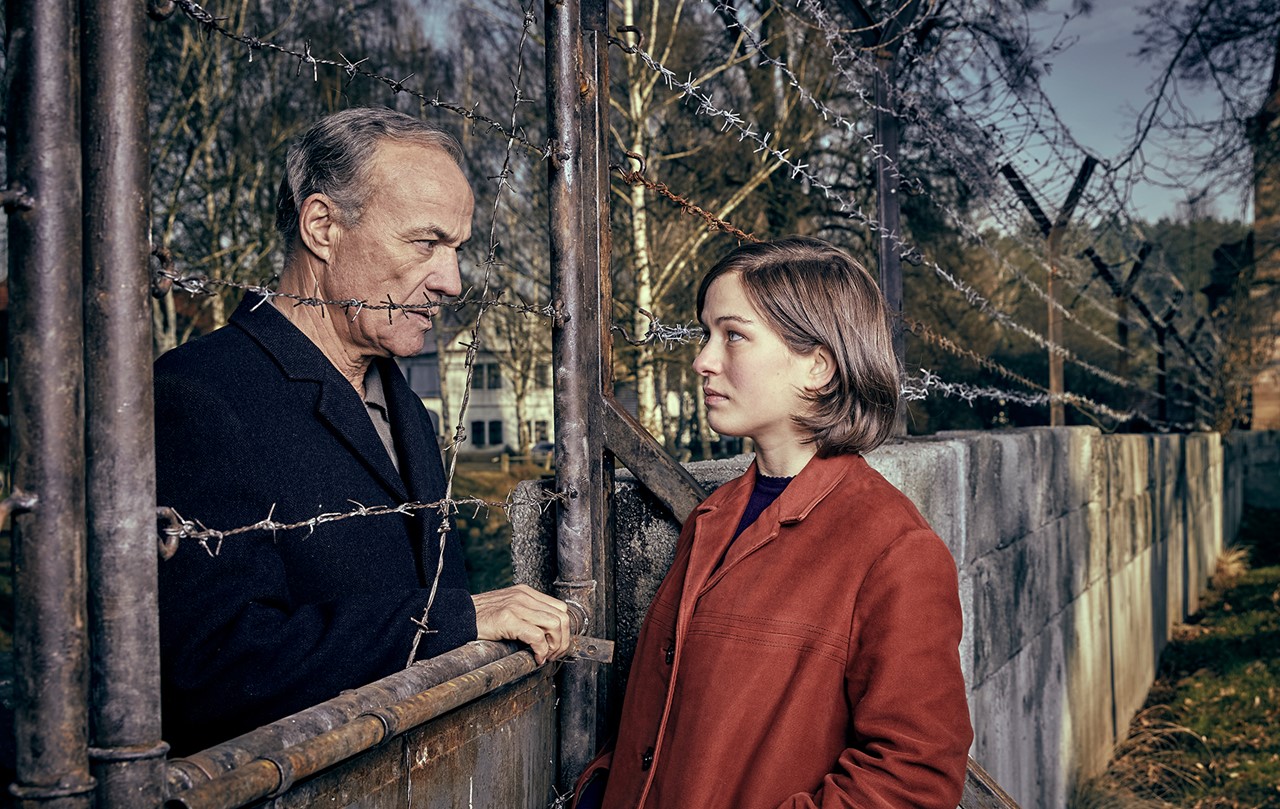 After the Communists built a wall through the village of Tannbach at the end of Season 1, dividing it into west and east, the fronts now harden in Season 2. While the Thuringian half-lives under Socialism in East Germany, the Bavarian half in the West enjoys the economic miracle of capitalism. Then the Wall claims its first victims. A microcosm of the division of Germany during the Cold War. 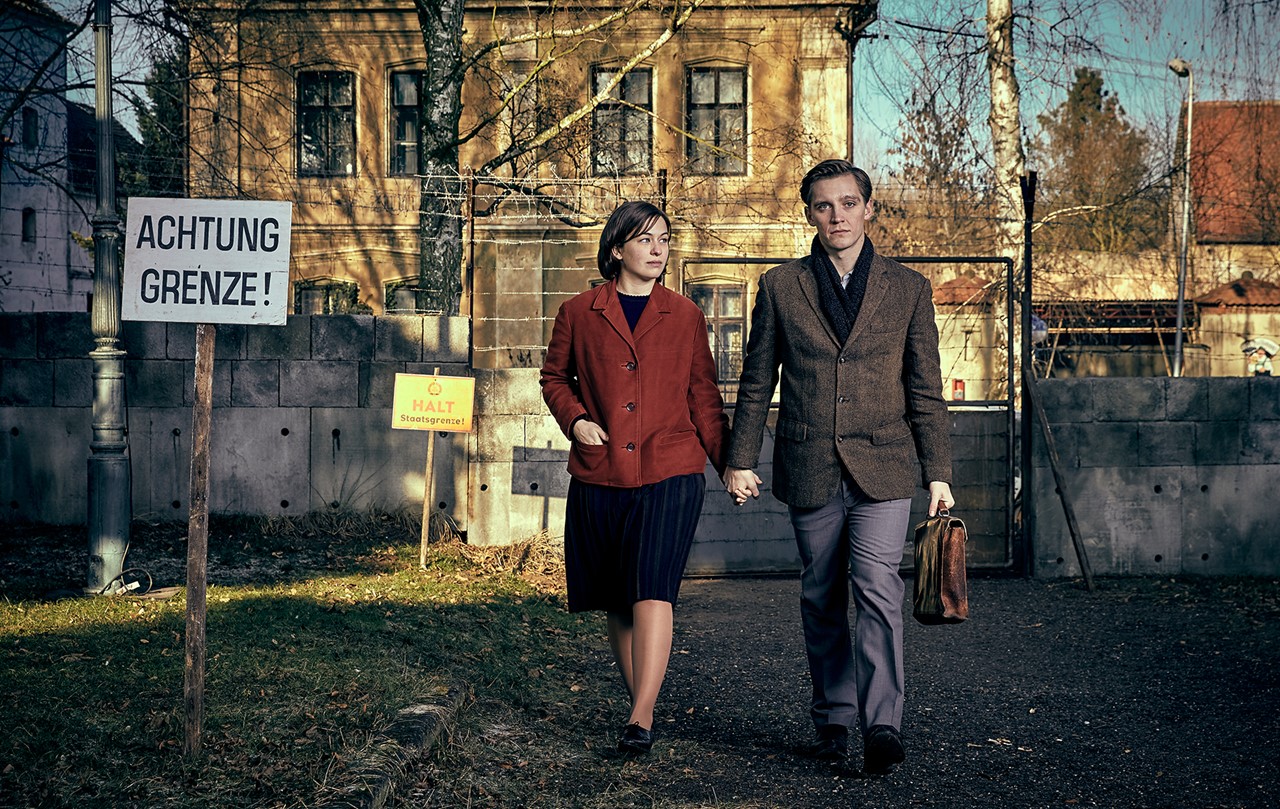 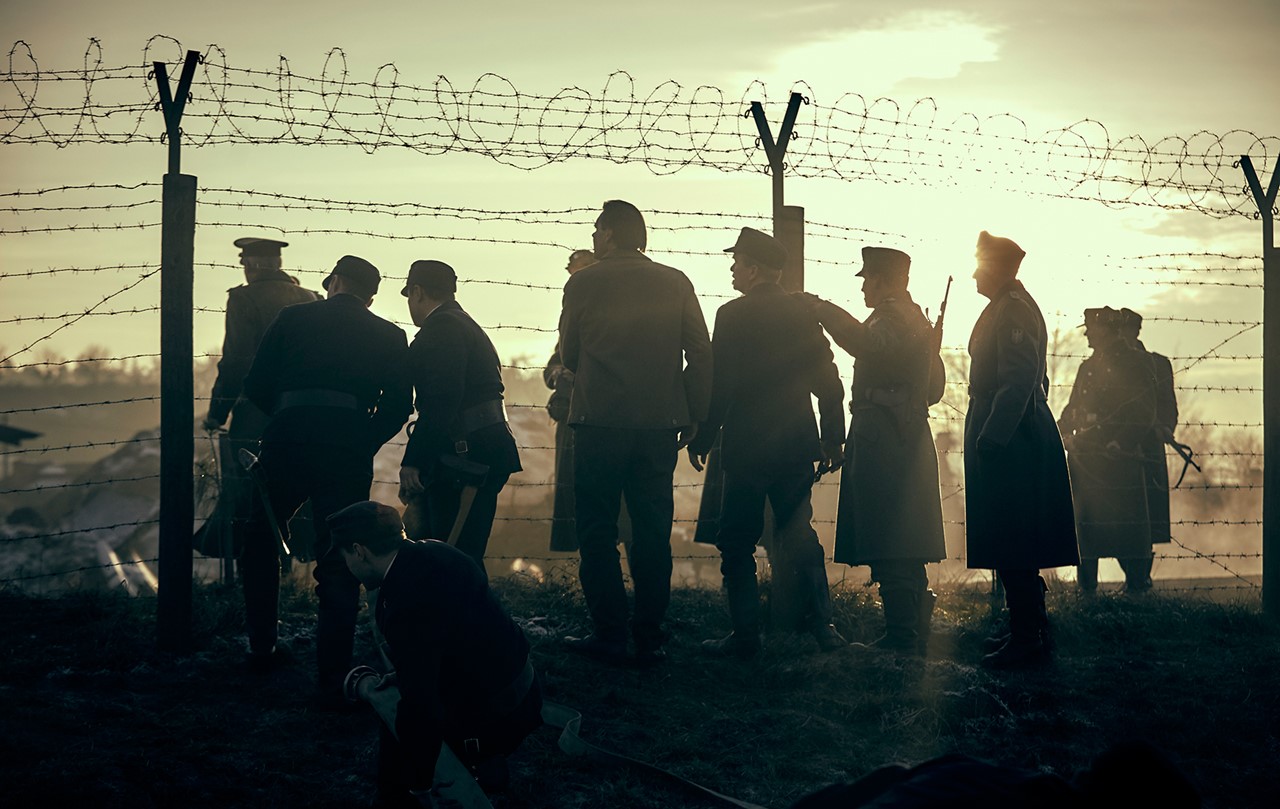 Alexander Dierbach was born in Málaga in 1979, studied film at Munich film school HFF, and then went on to direct several TV series and movies, including episodes of SCENE OF THE CRIME and MUNICH MURDER. Alexander Dierbach won numerous national and international awards for the first season of TANNBACH, and was nominated for the Grimme Prize. Season 2 will premiere at Munich.