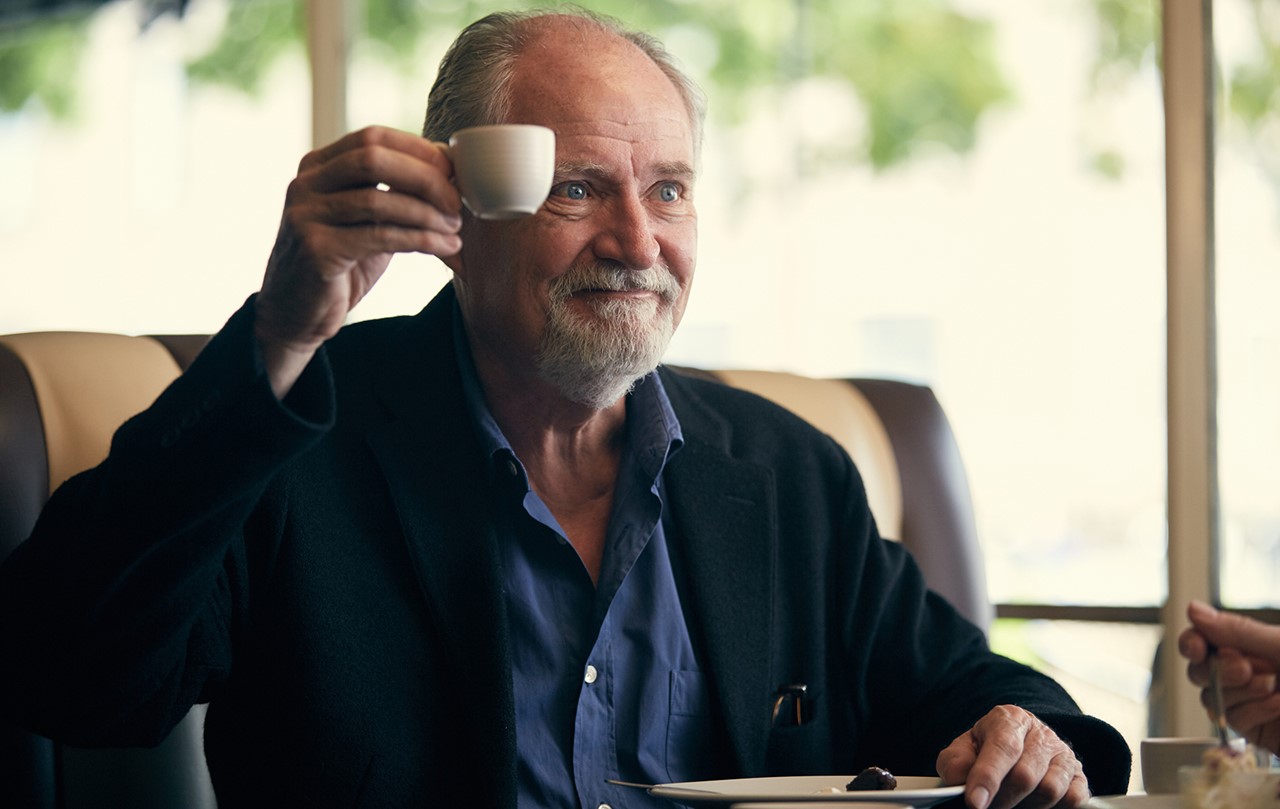 THE SENSE OF AN ENDING

THE SENSE OF AN ENDING

Based on the award-winning novel by Julian Barnes: Tony Webster is a grumpy old divorcee who spends his retirement embarrassing his daughter Susie during Lamaze. But then his past catches up with him: The mother of his first great love Veronica bequeaths him a diary that catapults Tony out of the present into the past, with fatal consequences. 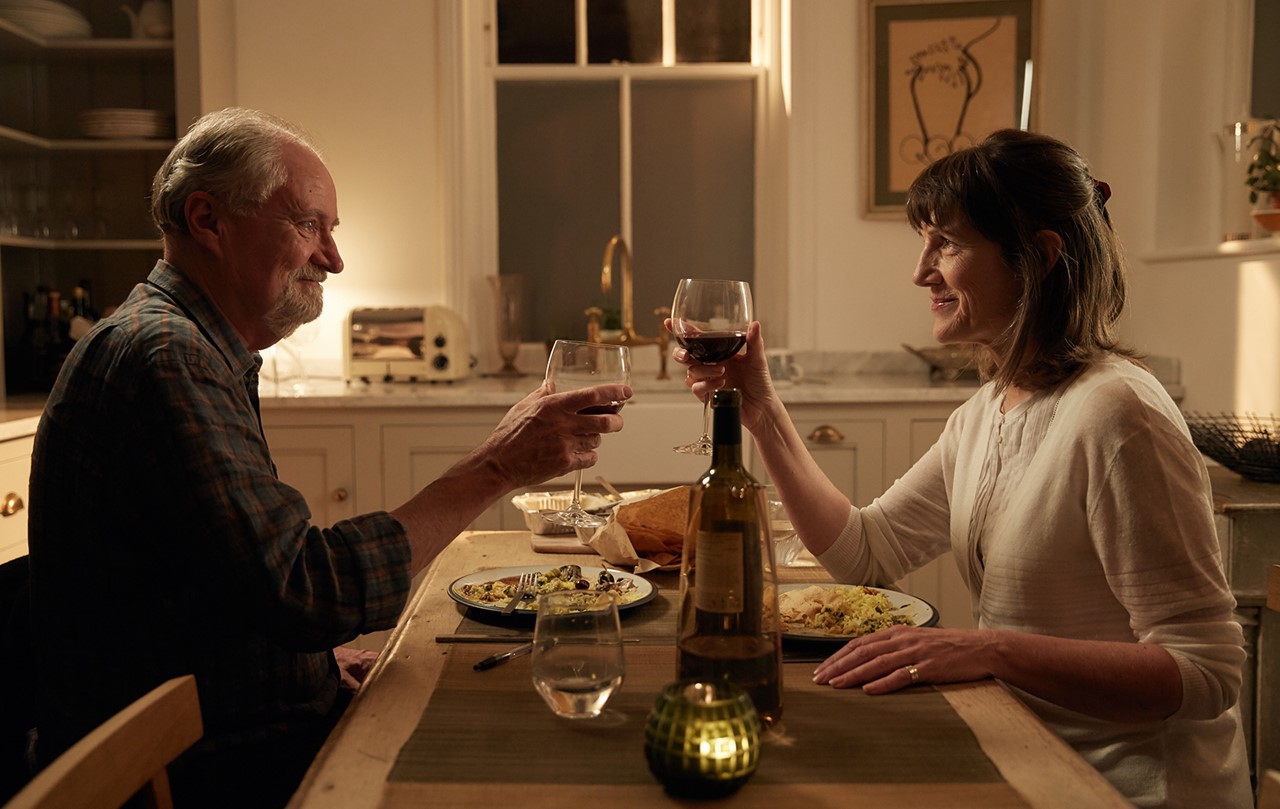 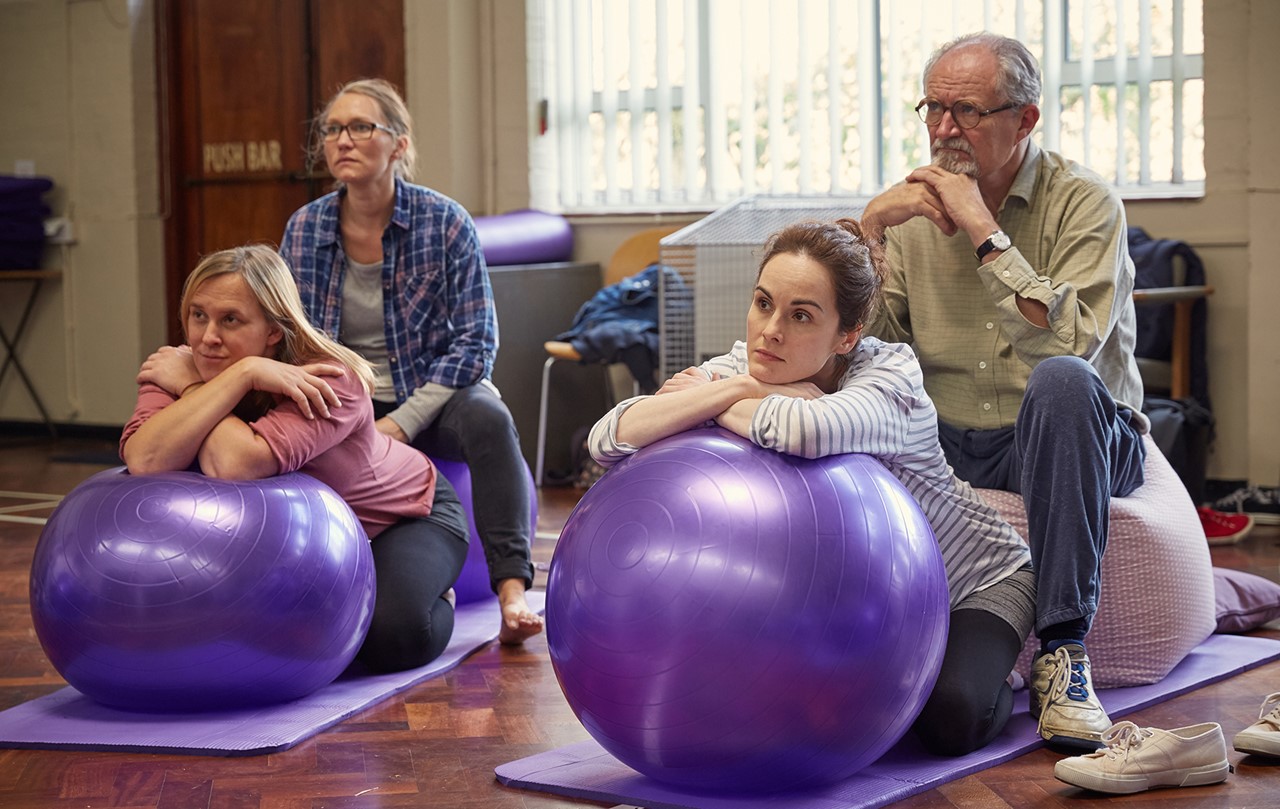 Ritesh Batra was born in 1979 and grew up in Mumbai. He majored in economics at Drake University in Des Moines, Iowa and worked as a consultant at Deloitte before studying film at NYU, dropping out after three years. His Arab-language short CAFÉ REGULAR, CAIRO (2012) won prizes at Chicago and Tribeca, before his feature debut THE LUNCHBOX (2013) became a hit at Cannes and went on to win a string of awards and international release.