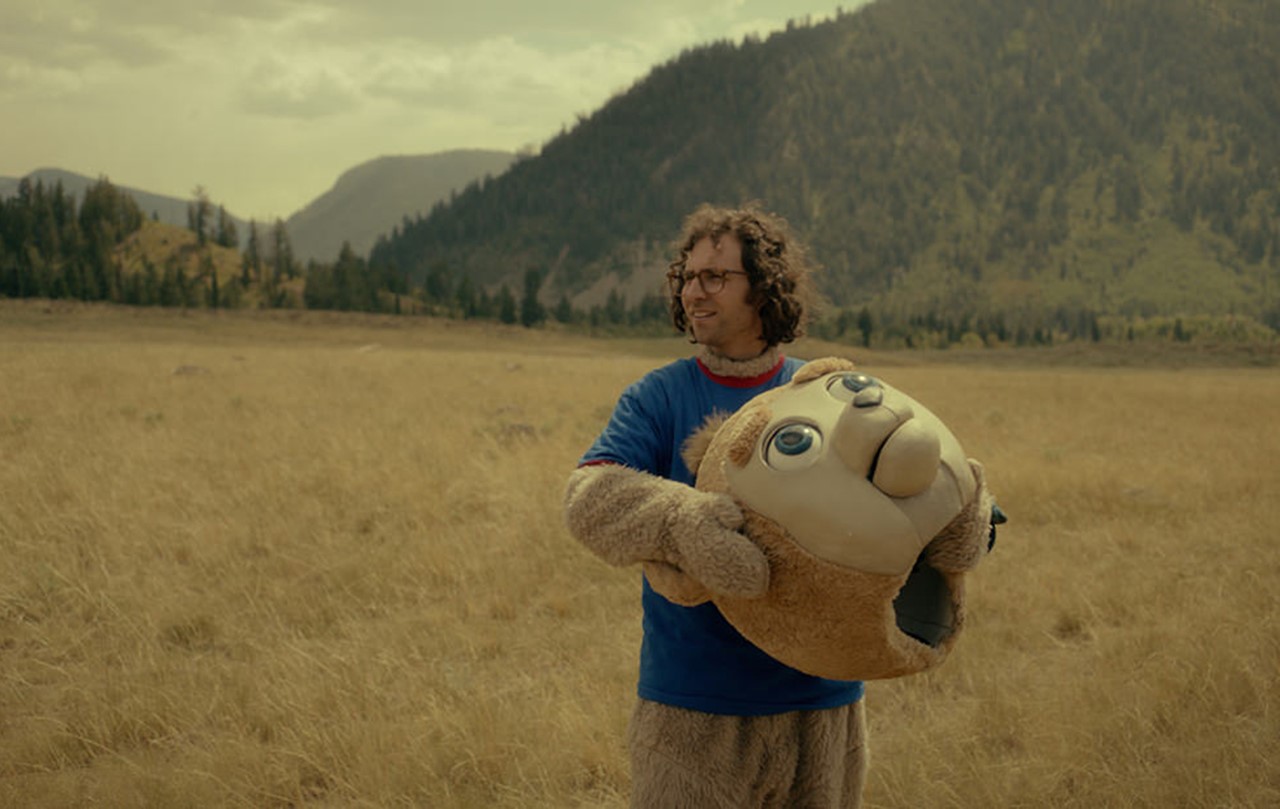 Childhood is when impressionable minds open widest to the mesmerizing power of entertainment. Nearly everyone can recall connecting with a show so completely it feels like a magical world created just for you. But what if it actually was? Superfan James is obsessed with the clever if quaintly goofy kids' show Brigsby Bear to the point of religiosity. A bright, sensitive young adult still living at home, he has grown up with this fantasy series, and the program has grown with him as well – getting more complex over the years. But to say James' intensely protective parents have kept their son a bit sheltered is an understatement. One dramatic night, James' insular world is upended. Through the disorienting but sporadically hilarious transition to a new life that follows, Brigsby remains James' security blanket and, upon learning the series has been cancelled, he adopts the old adage that the show must go on. Family members and authority figures fret over James' fixation, but by becoming Brigsby Bear's new creator instead of just a viewer in the dark, he finally accesses all the meaningful connections his life has lacked. By telling his story, James repairs it - producing in the process an inventively offbeat and profoundly uplifting love letter to the redemptive power of creativity. 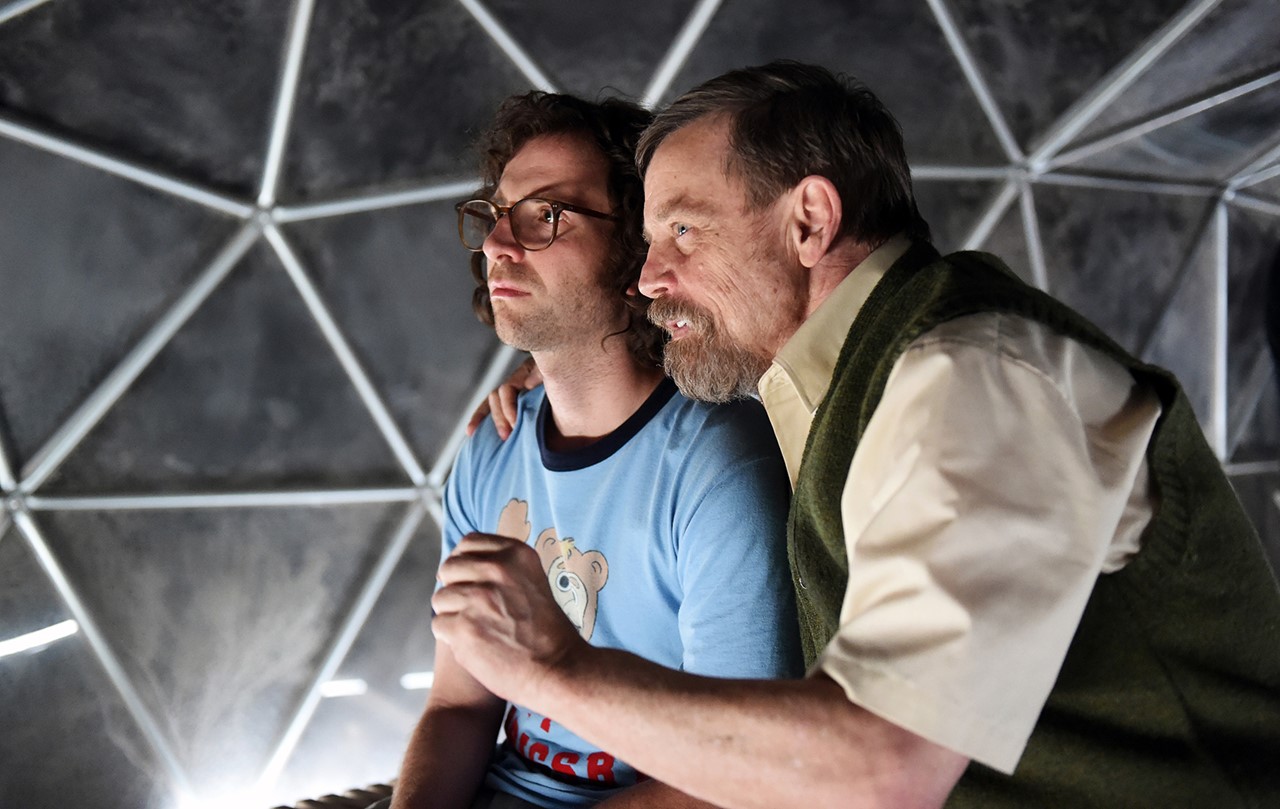 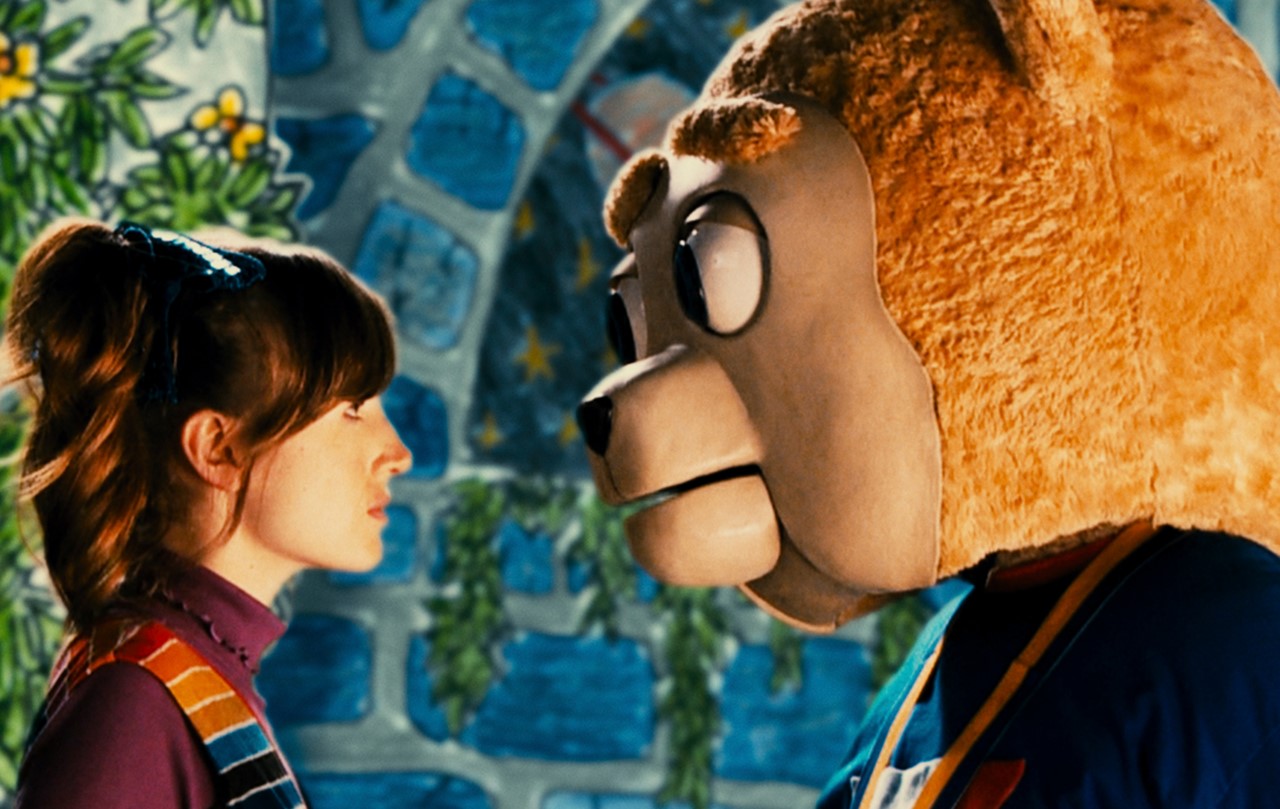 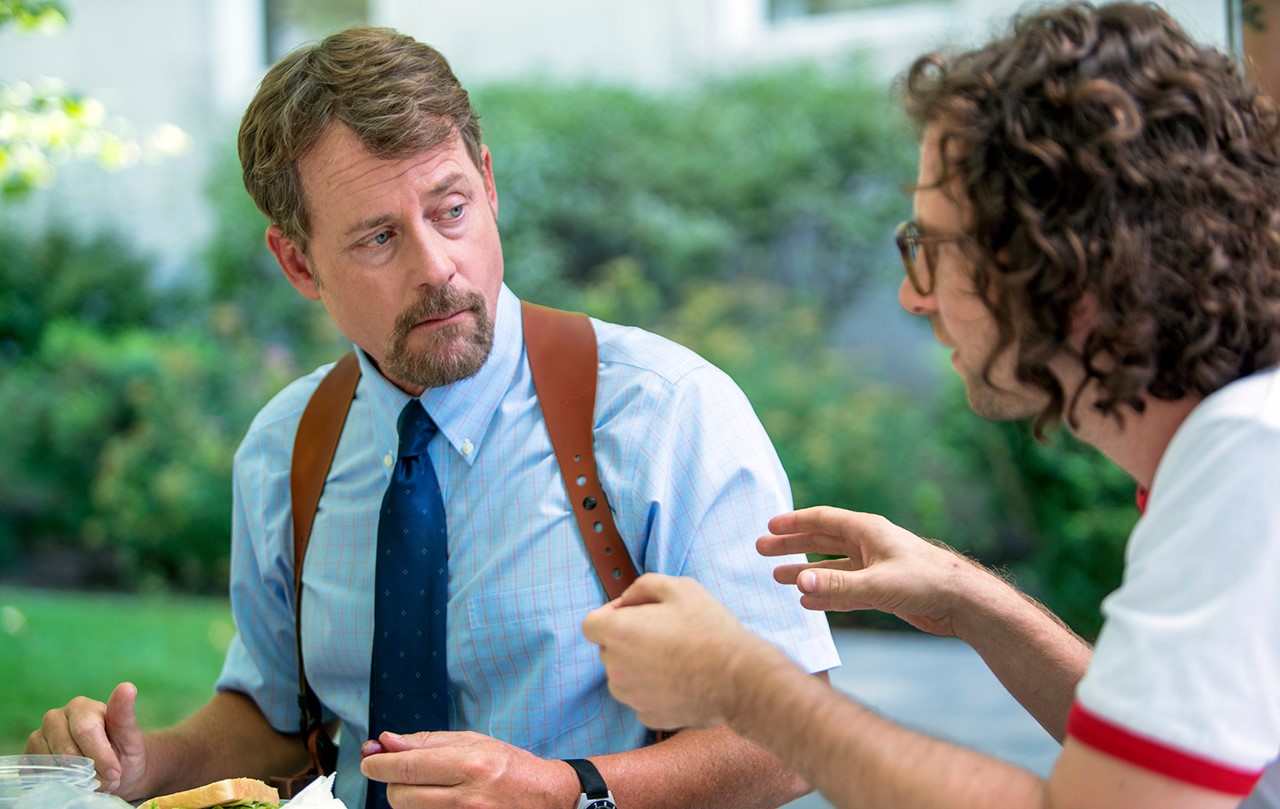 Dave McCary, co-founder of the L.A.-based sketch comedy group Good Neighbor, is currently in his fourth season as a writer and director at “Saturday Night Live”. He has been nominated for an Emmy Award for his work at SNL and is making his feature directorial debut with BRIGSBY BEAR.