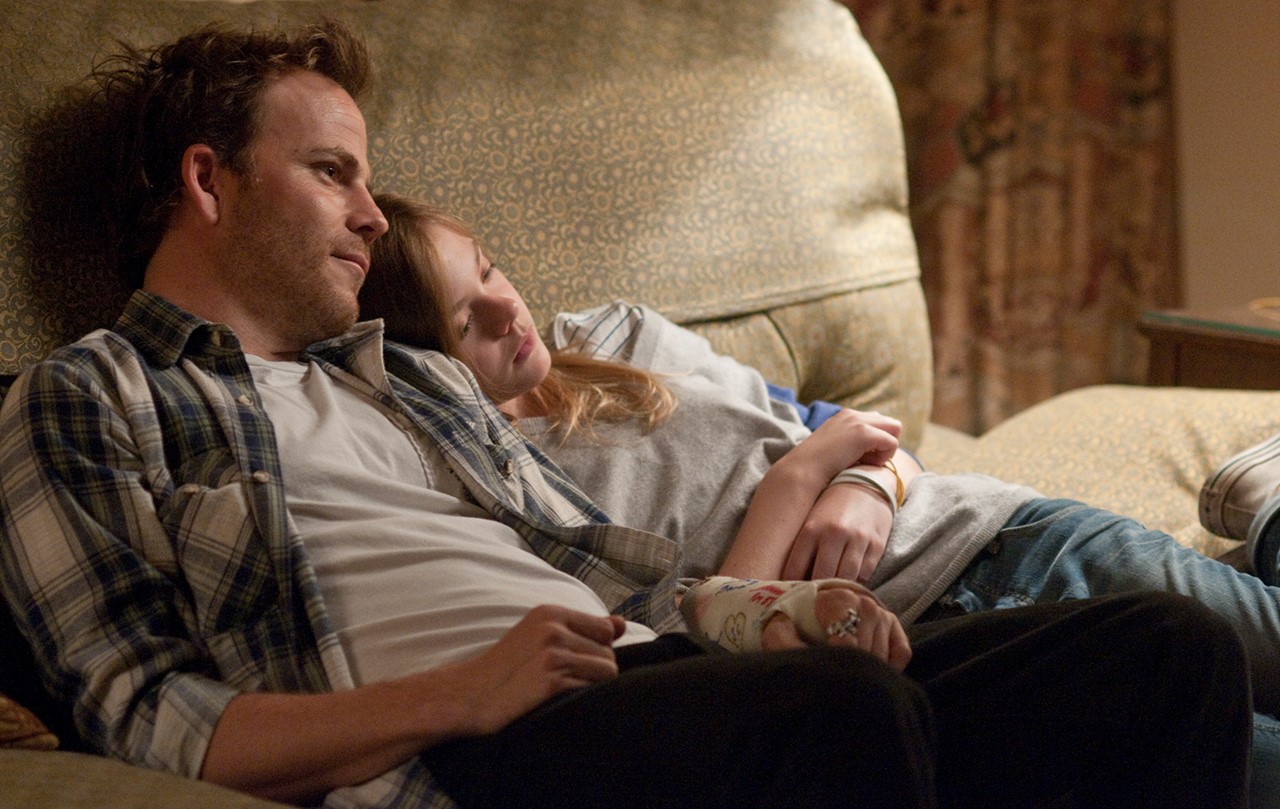 No glam far and wide: At Johnny Marco's hotel bed, go-go girls writhe on their portable poles, trying to keep the aging screen star from falling asleep. Johnny phones in his PR junkets, bored out of his wits and way out of his depth. He's bombarded by virulent text messages from forgotten romances, doing doughnuts in his black Ferrari outside Tinseltown till his tires smoke. But when his eleven-year old daughter Cleo checks in for a few days longer than expected, Johnny's sweet like of luxury suddenly jumps the rails. 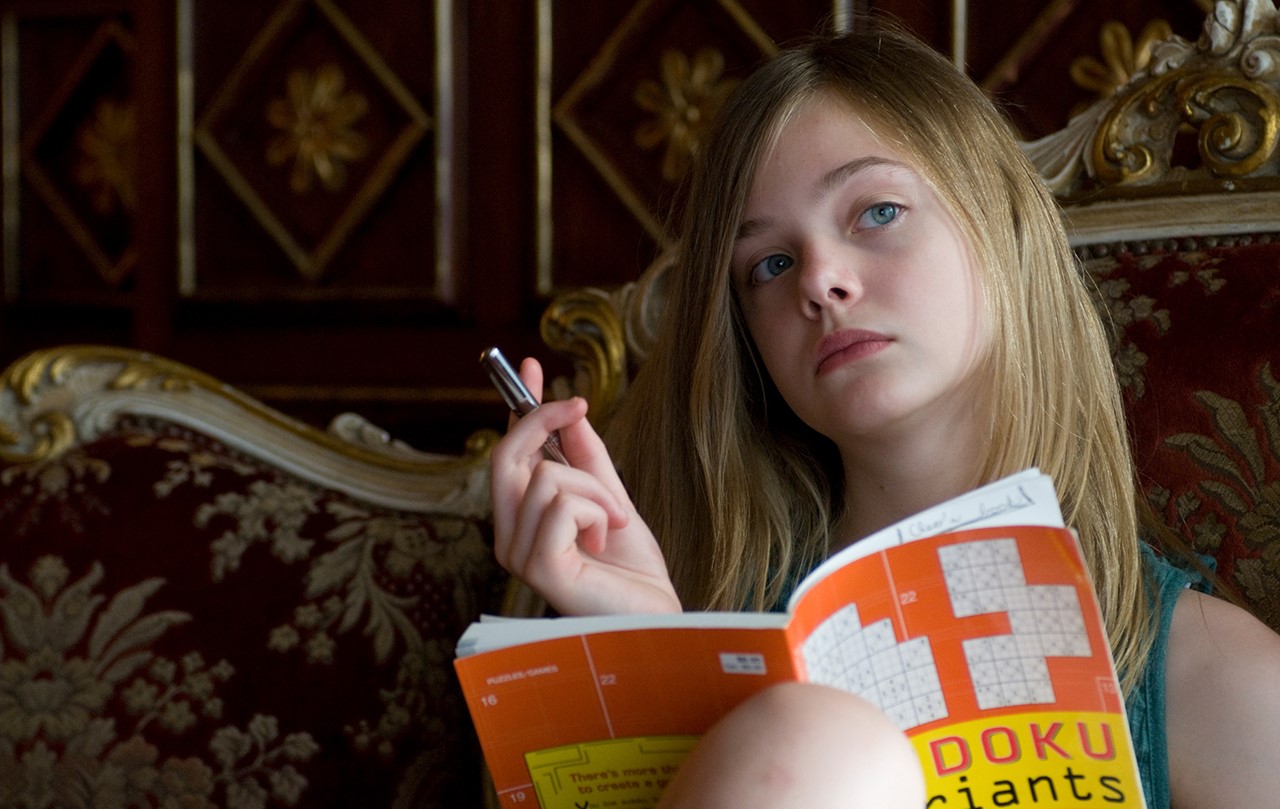 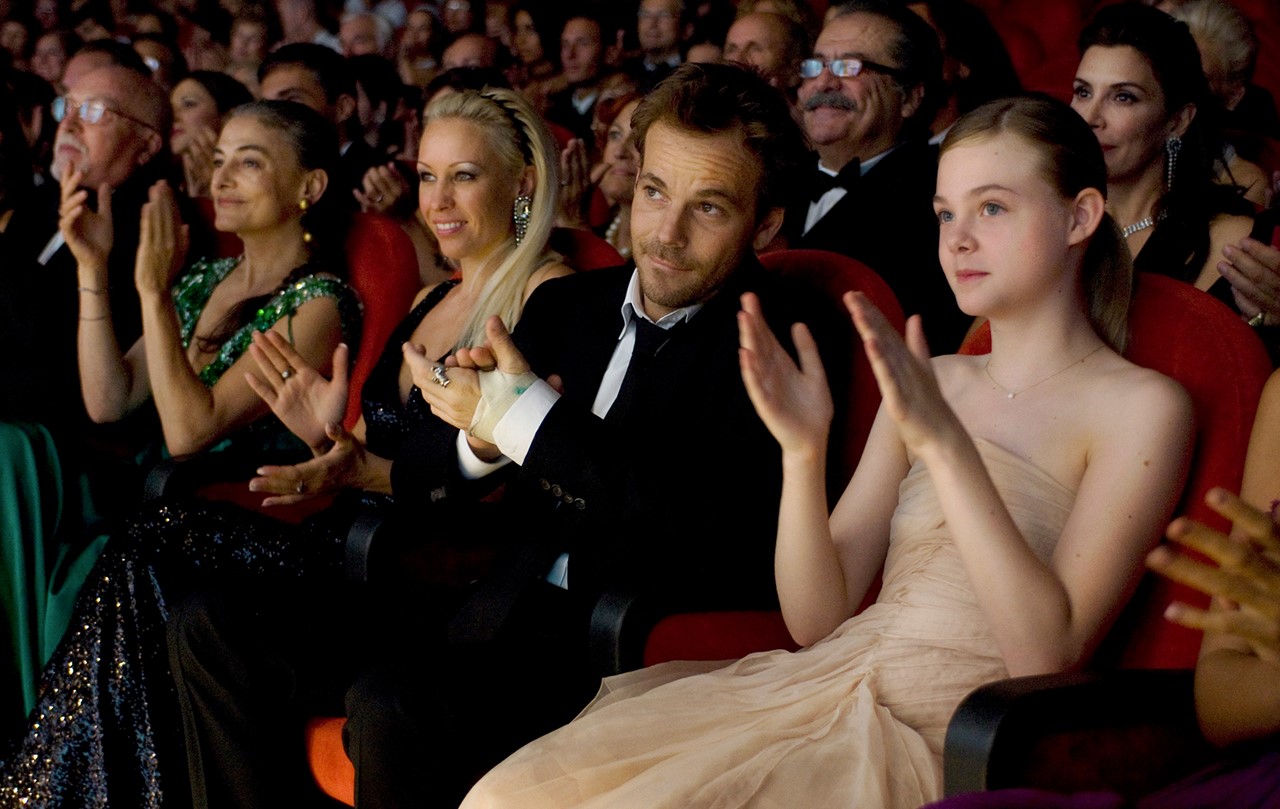