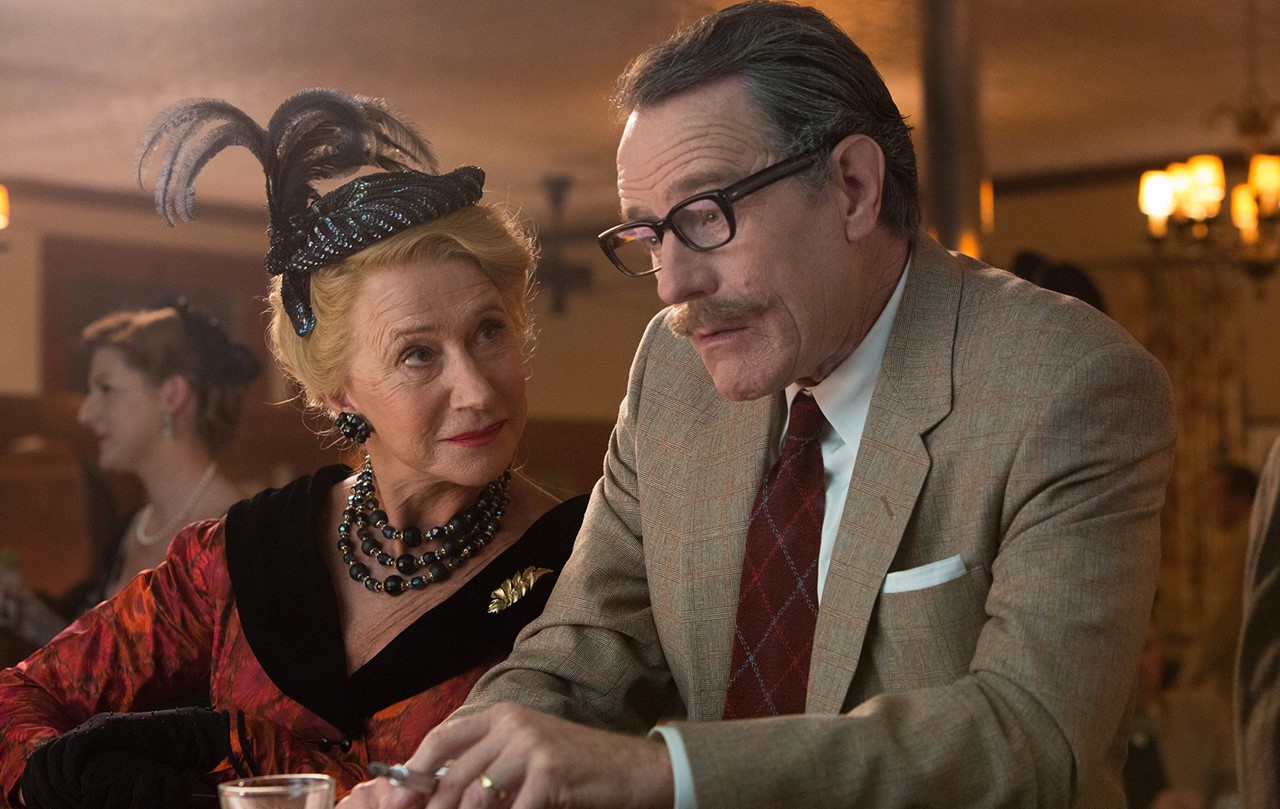 Bryan Cranston as Dalton Trumbo, one of the leading screenwriters of the 1940s studio system, who liked to get his inspiration laying the bathtub. But trouble starts for Trumbo with the rise of Joe McCarthy and the Red Scare in the post-war era. Columnist Hedda Hopper launches a crusade against "Commies" in Hollywood, and actors like John Wayne and Ronald Reagan join in. When Trumbo refuses to testify to the House Un-American Activities Committee (HUAC), he's blacklisted and loses his lucrative deal at MGM. Trumbo has to write under a pseudonym, churning out B-movie scripts like clockwork, and masterpieces, too. When his alibi author gets the Oscar for ROMAN HOLIDAY 1953, Trumbo hopes to clear his name. And then Kirk Douglas pitches him an idea about a Roman rebel slave leader named SPARTACUS... 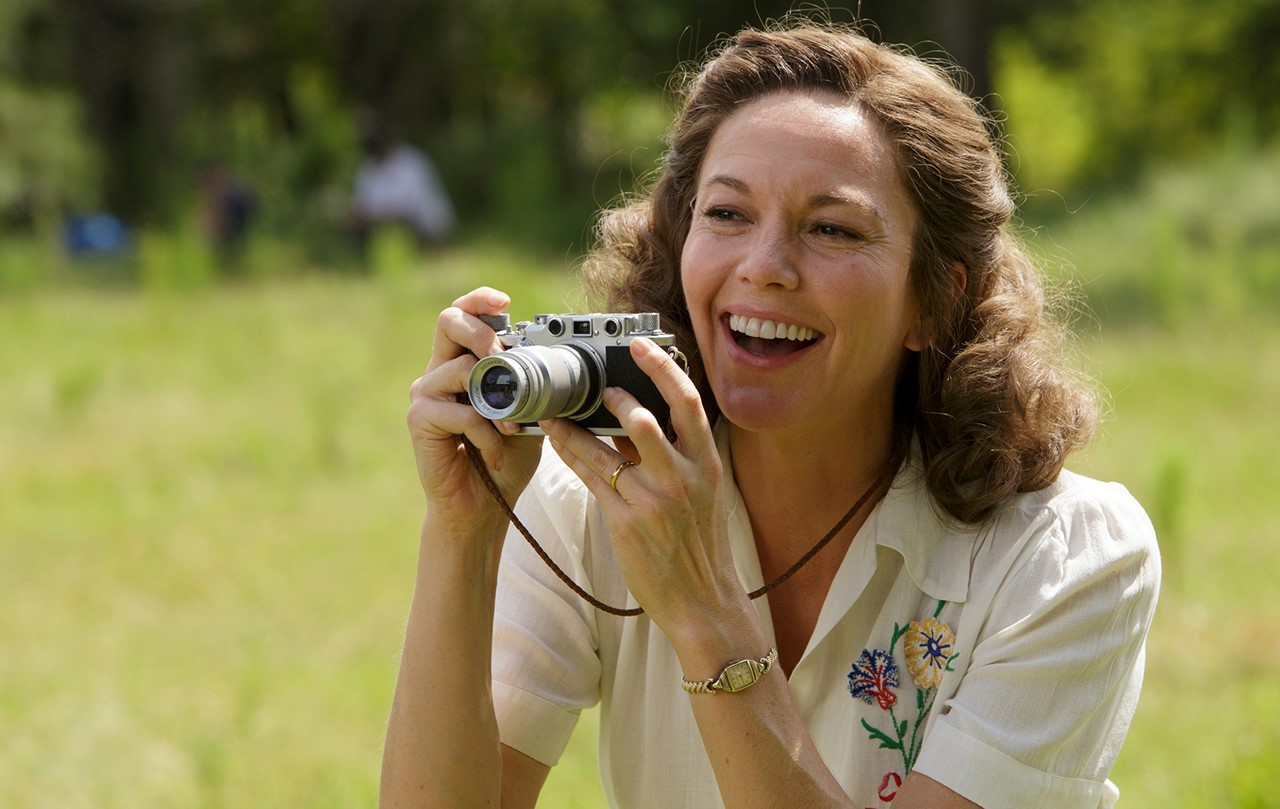 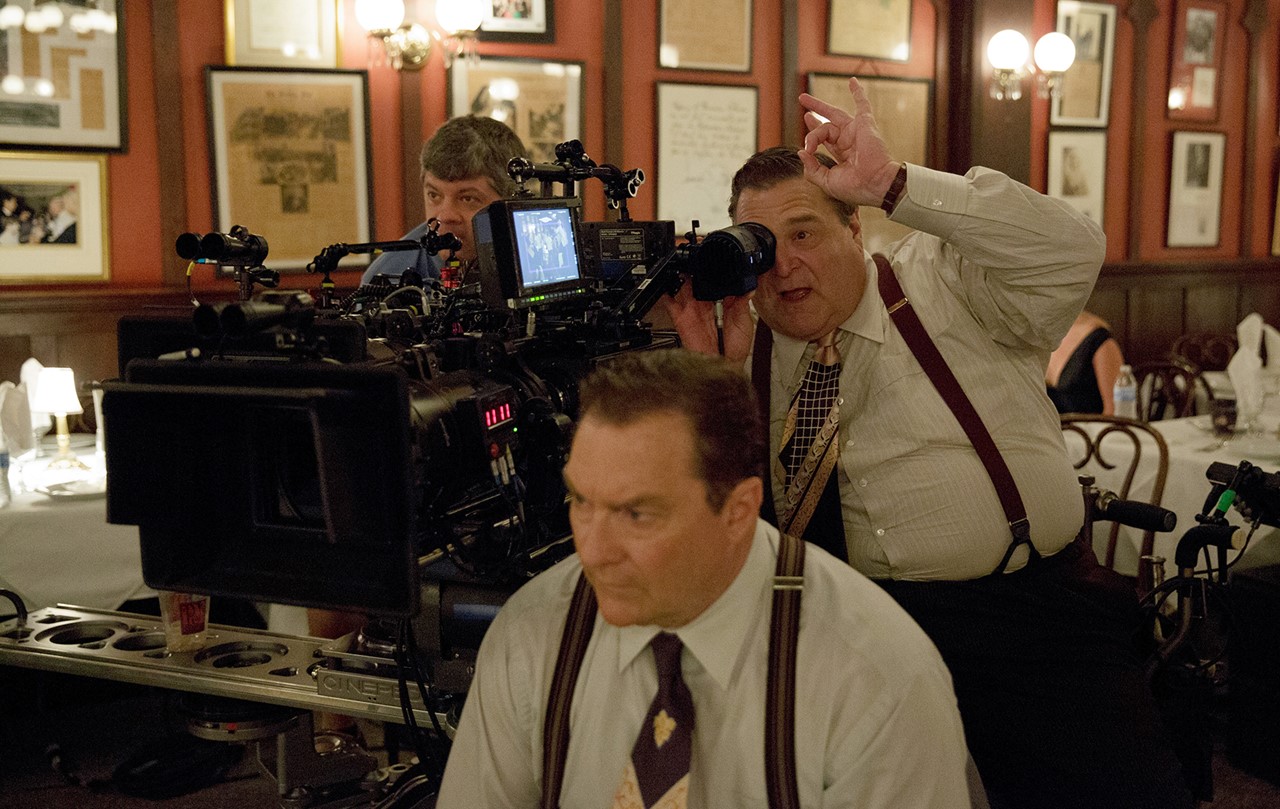 Jay Roach was born in Albuquerque, NM in 1957, majored in Economics at Stanford and Film Production at USC. He began shooting major studio films, including three AUSTIN POWER films (1997, 1999 and 2002) and MEET THE PARENTS (2000). He also shot poltical films, including RECOUNT (2008) about the Bush-Gore election 2000, and GAME CHANGE (2012), co-produced with Tom Hanks for HBO on the McCain/Palin ticket 2008, which became one of the highest-rated films ever on the cable. The same year, he released THE CAMPAIGN with Will Ferrell and Zach Galifianakis. After TRUMBO (2015), Roach adapted the play ALL THE WAY into a major feature film (also screening in the Homage), both starring Bryan Cranston.