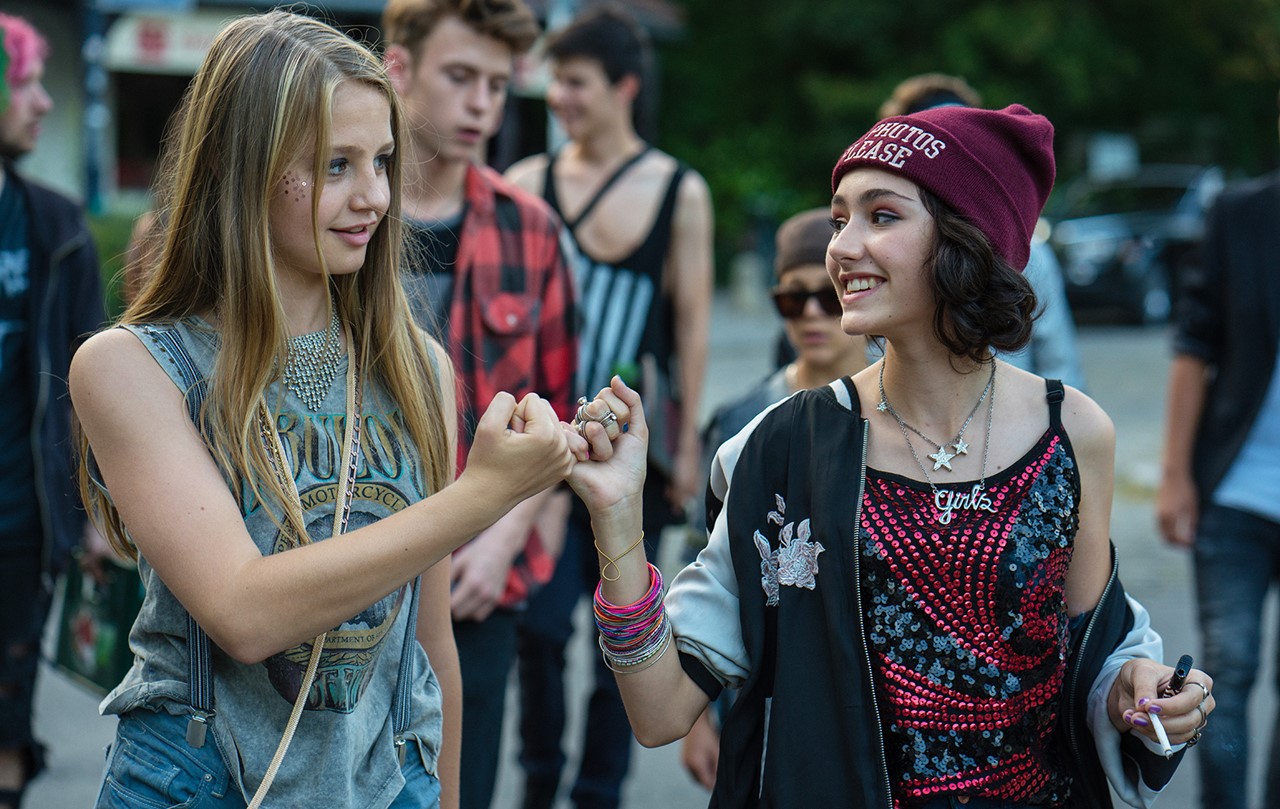 Nini and Jameelah are besties. Together they delve into the urban jungle of Berlin, amid clouds of drug smoke and alcoholic dazes, looking for love, sex and a better future. But life intervenes: Jameelah is in danger of being deported to Iraq, and then they witness a murder...

PLEASE NOTE: This screening on June 23 will be shown in a double feature with selected scenes of OSTWIND. 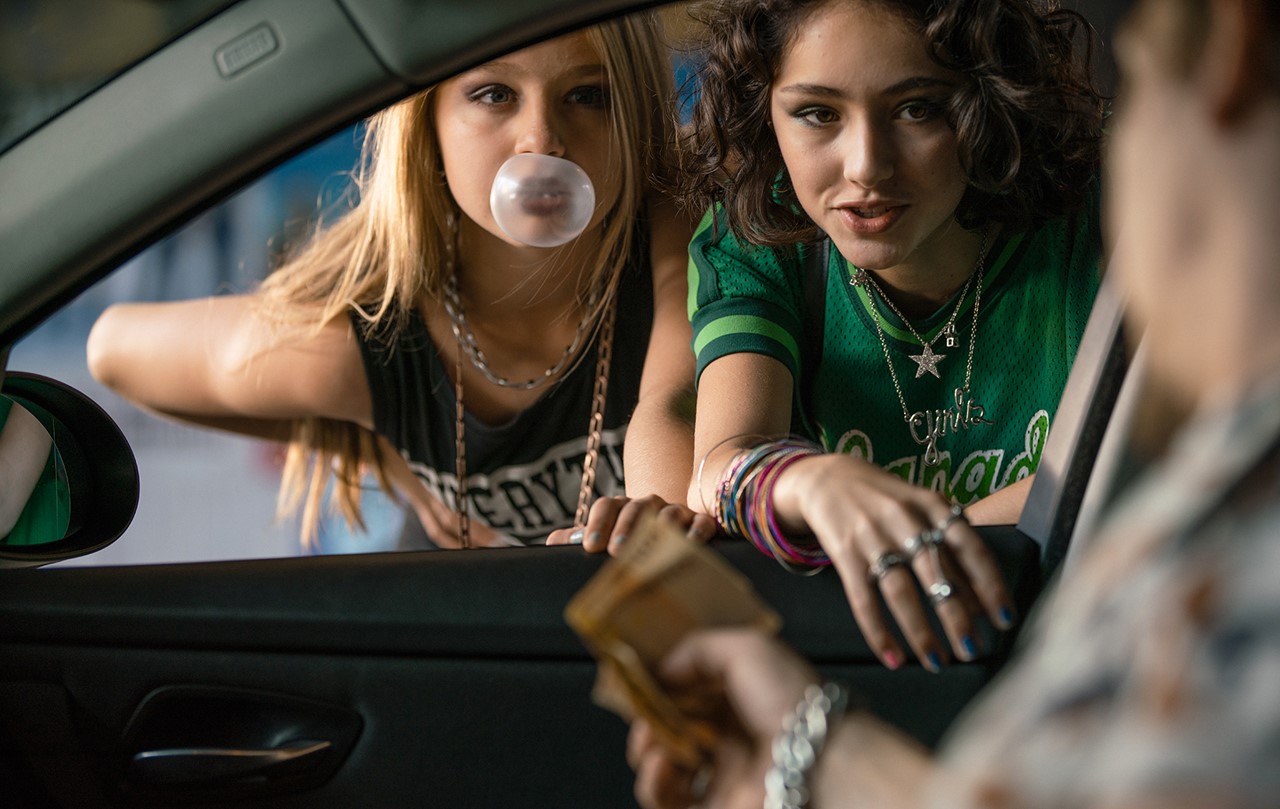 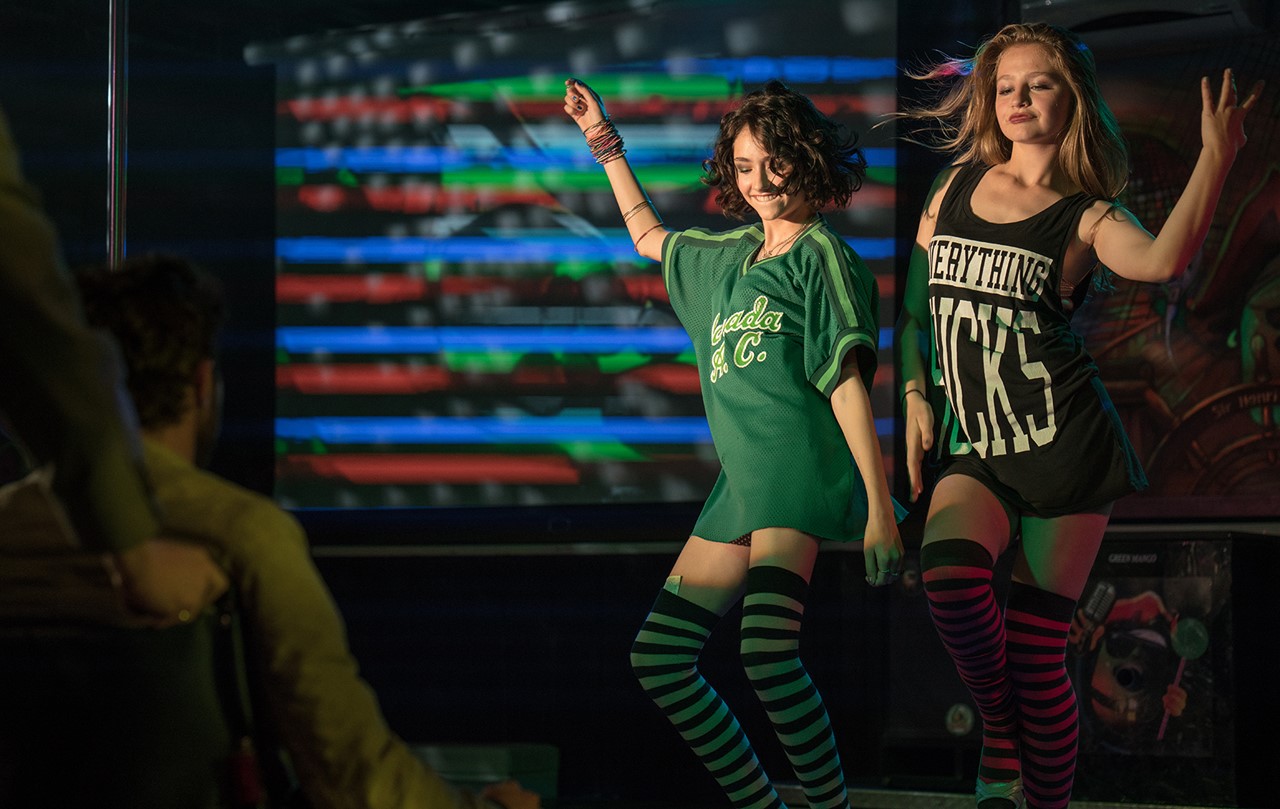 Ute Wieland was born in Grossbottwar in 1957. She majored in Literature, Theater Studies and Communications at University of Munich before enrolling at Munich film school HFF to study directing. She has freelanced as writer and director since 1986. Literary adaptation IM JAHR DER SCHILDKRÖTE (1989), which she co-wrote and directed, was nominated for the Federal Film Prize. She went on to shoot several TV movies before her hit theatrical debut FC VENUS (2006), which she followed up with hit teen movies CHEEKY GIRLS 1 + 2. She shot TIGER MILK based on the bestselling novel by Stefanie de Velasco in 2016. In 2017, Ute Wieland received the coveted three-month sabattical at VILLA AURORA in Los Angeles.