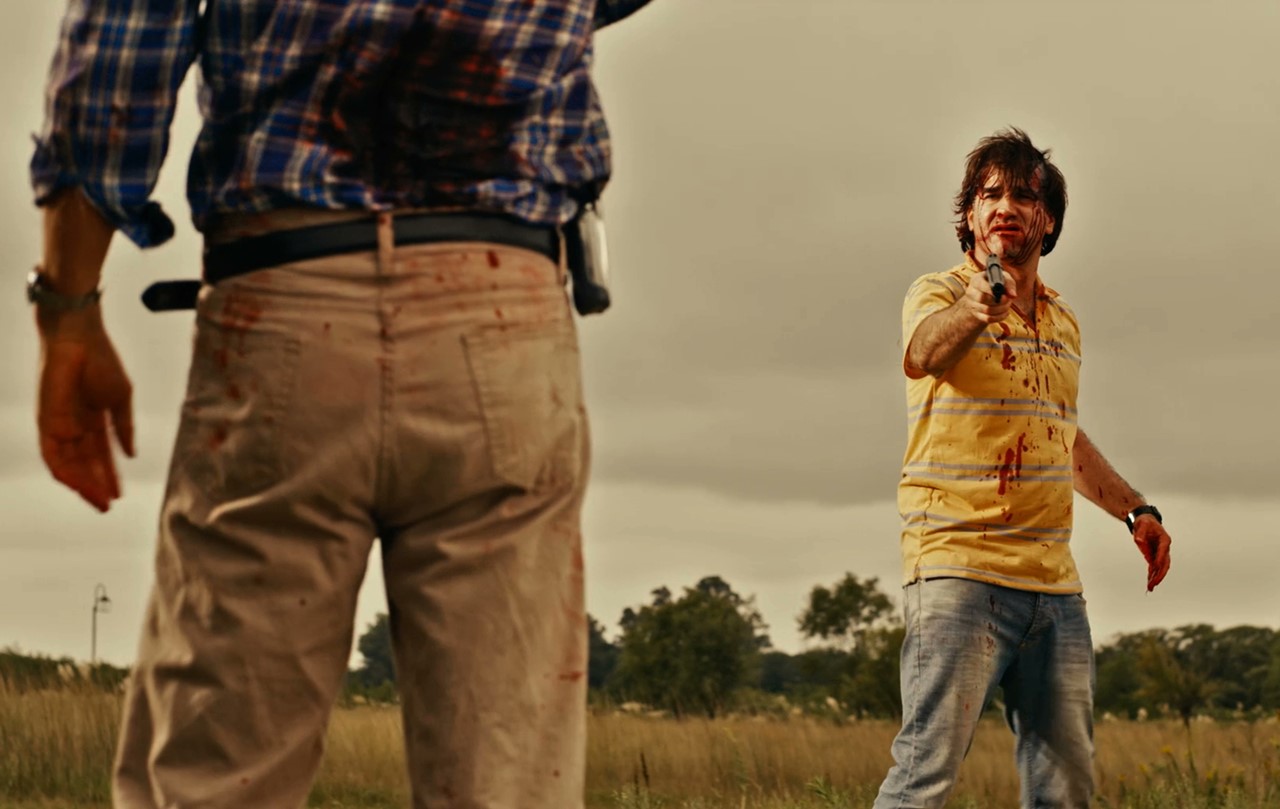 Cetarti, a public employee that has just been fired, travels from Buenos Aires to Lapachito, a remote town in Chaco province. He has to take care of the corpses of his mother and brother, who were brutally murdered, and whom he had no emotional bond with. The only thing that motivates Cetarti to make the trip is the possibility of cashing in a small life insurance in order to be able to move to Brazil. At Lapachito, he meets Duarte, a sort of Don who runs the town and who is friends with his mother's murderer. Duarte and Cetarti form a strange alliance to collect the insurance money. However, it won't be easy. In the outlaw town, nothing is what it seems. He becomes entangled in Duarte's shady business, with an outcome as surprising as it is inevitable. 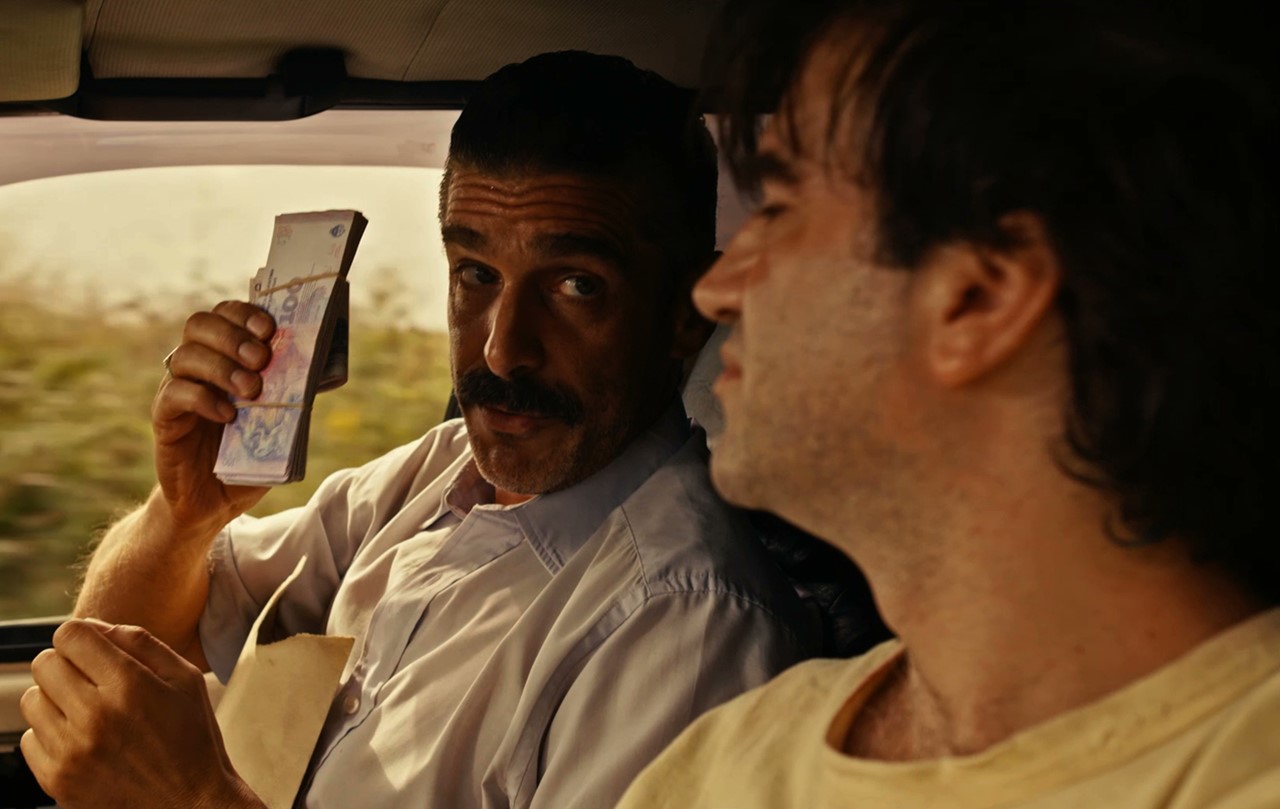 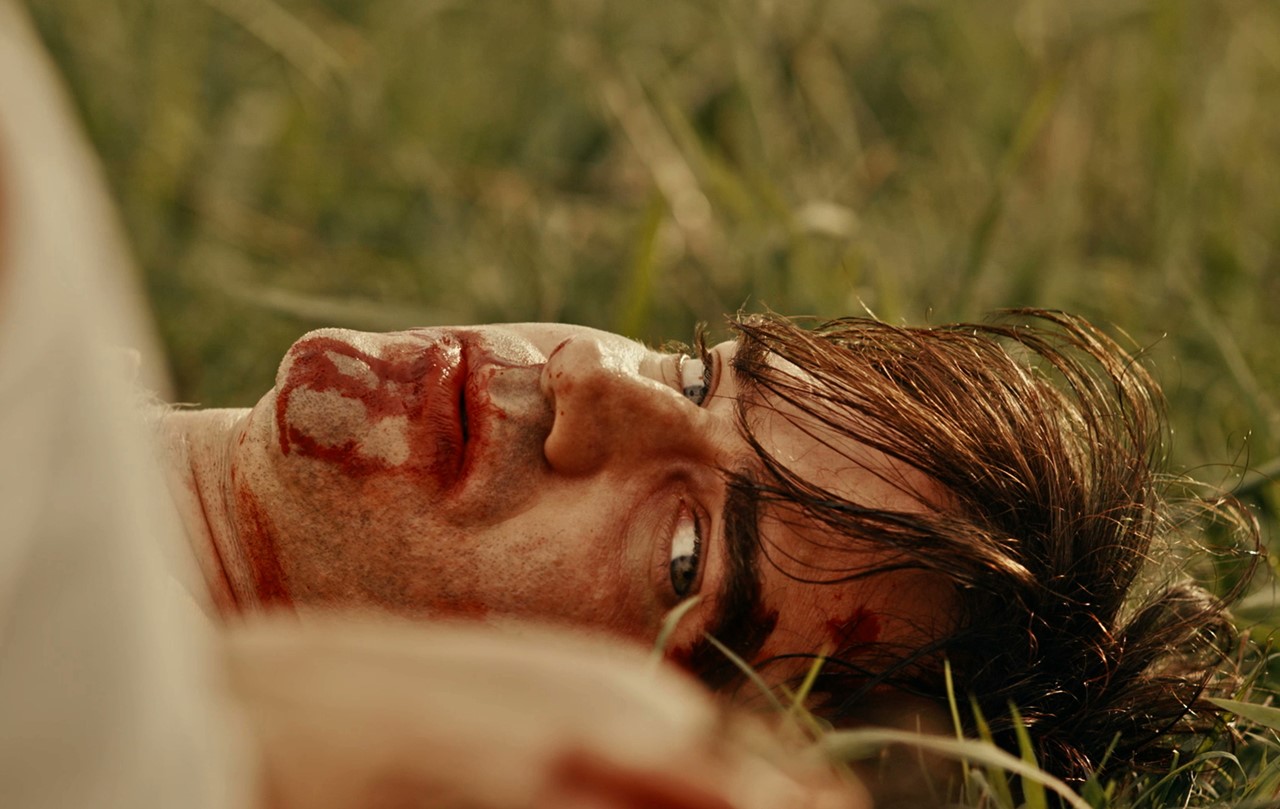 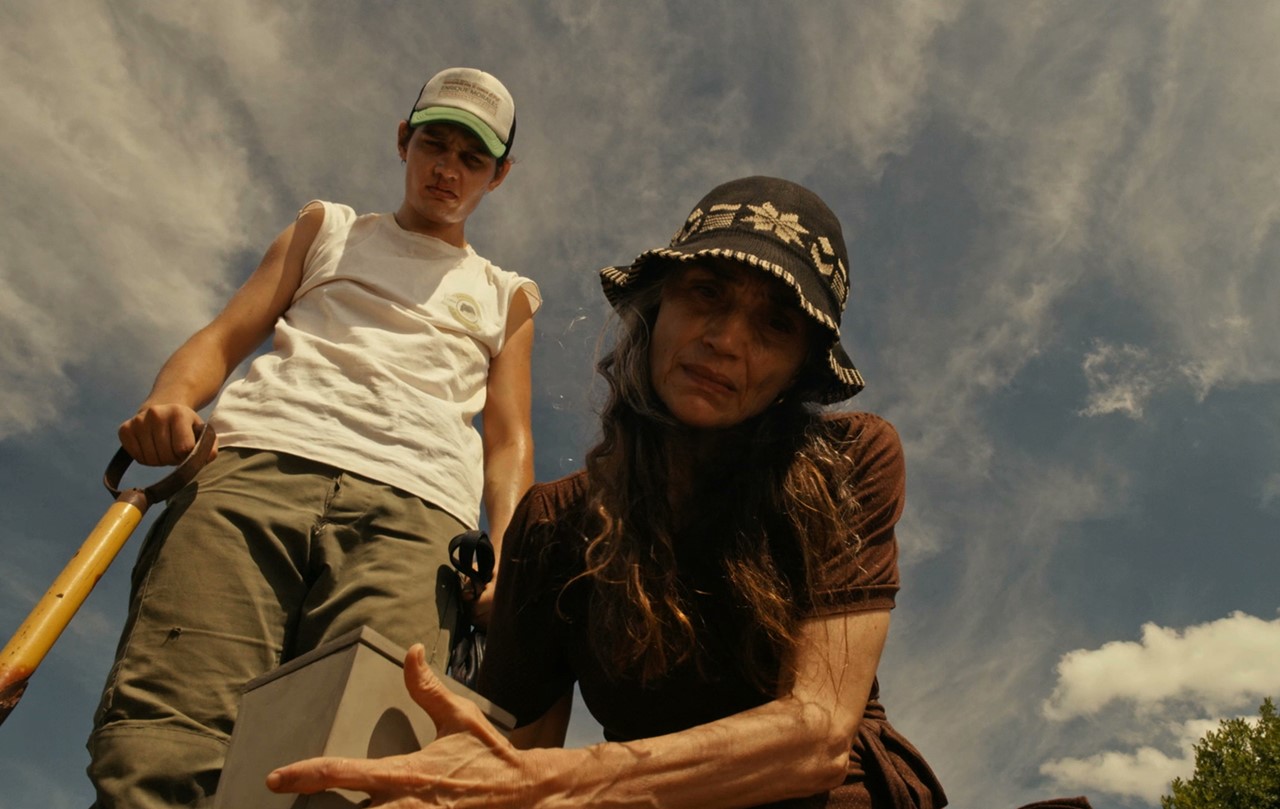 Israel Adrián Caetano was born in Montevideo, Uruguay in 1969. His first film PIZZA, BIRRA, FASO (co-directed with Bruno Stagnaro, 1998) was a box-office success and a critic's choice in Argentina, besides being considered one of the first films of the New Argentine Cinema. His second film, BOLIVIA (2001) won in Cannes' Critic's Week and the "Made in Spanish" award at San Sebastian Film Festival, among other international awards. UN OSO ROJO (2002) premiered at the Director's Fortnight in Cannes, becoming a box-office success in Argentina and being released worldwide. In 2002 he also directed acclaimed TV series TUMBEROS. CRÓNICA DE UNA FUGA (2006) screened in Competition at Cannes was distributed worldwide. Between 2010 and 2013 he released FRANCIA and NK: EL DOCUMENTAL, a documentary about the life of Nestor Kirchner. In 2016 he directed A LEI, an international series produced by Turner Network. In March of 2017, he started shooting SANDRO DE AMÉRICA, to be released on TELEFE.