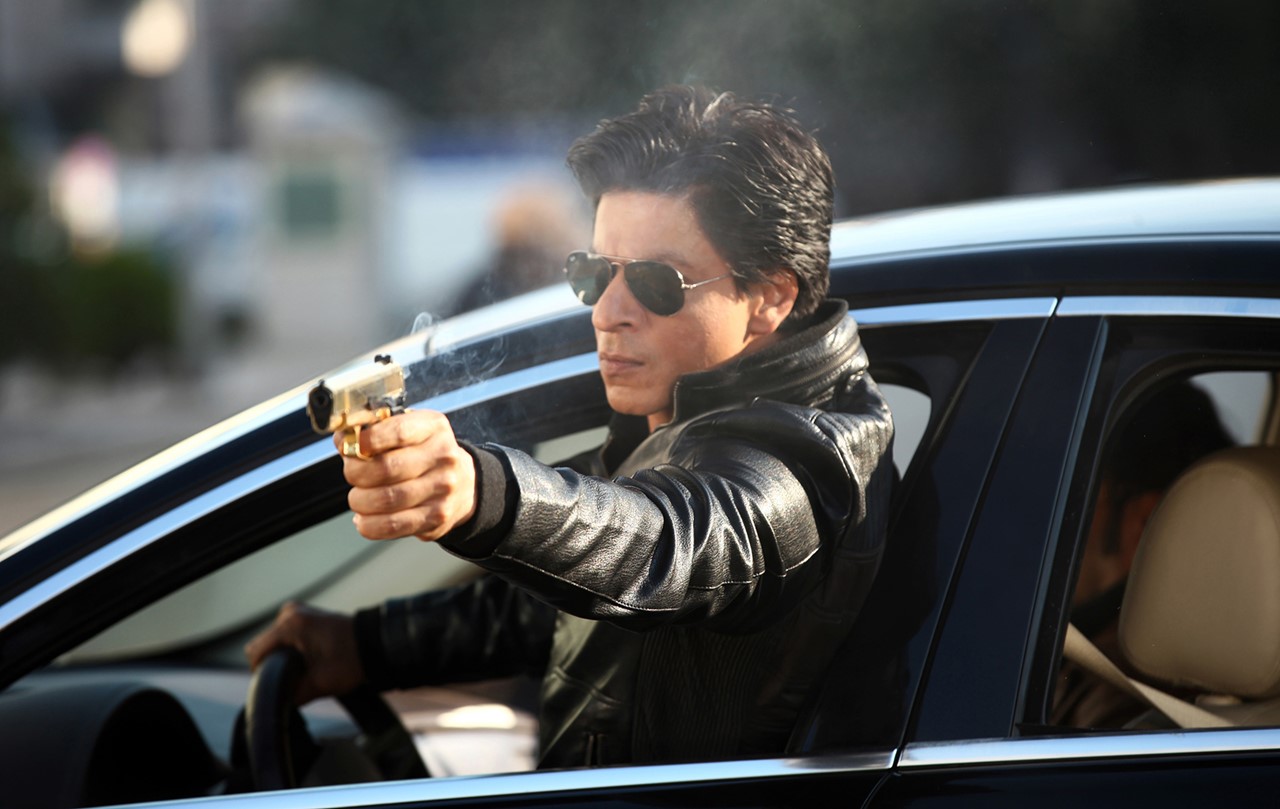 Raj has left the life of crime behind and now works as a mechanic, but his gangster past catches up to him when his little brother runs afoul of a mobster. Bollywood superstar Sha Rukh Khan expertly dances and shoots his way through this film, once again reunited with his leading lady Kajol, with whom he co-starred in KABHI KHUSHI KHABIE GHAM 2001, the ultimate Bollywood dream couple. 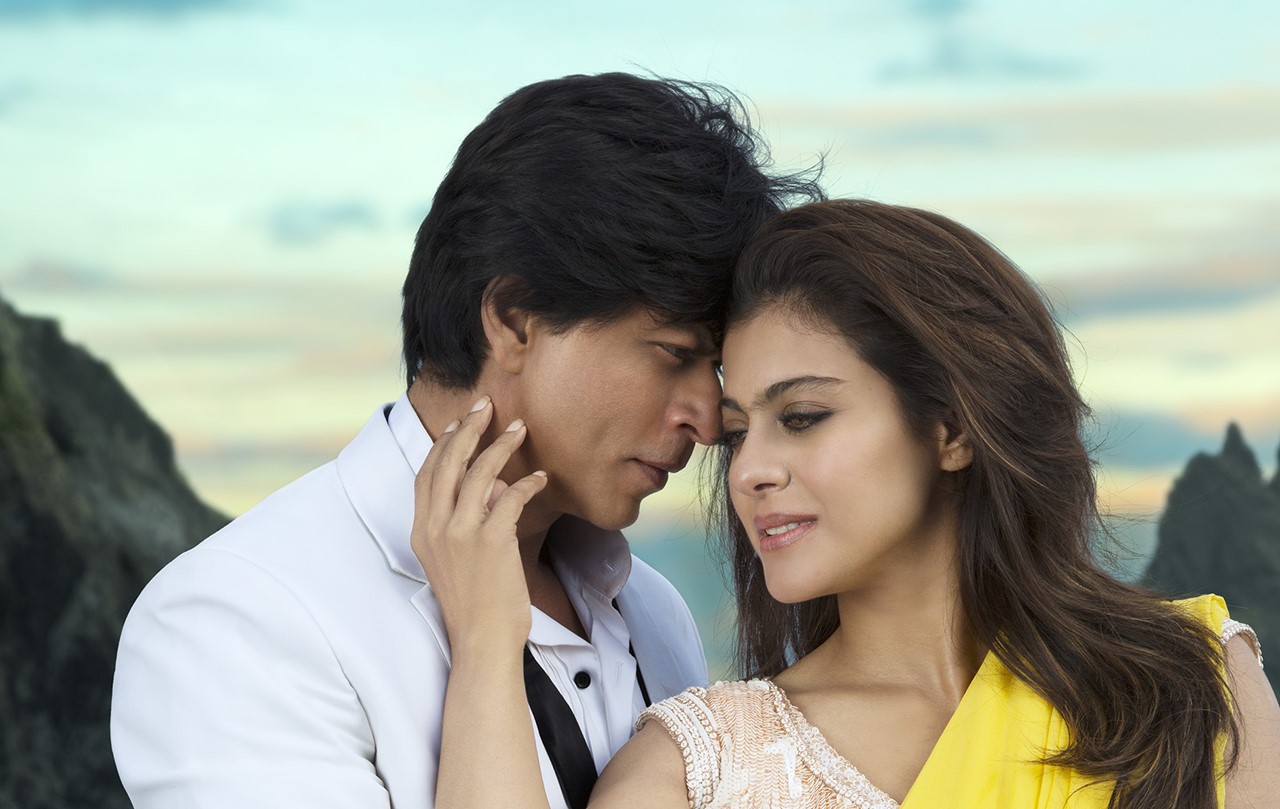 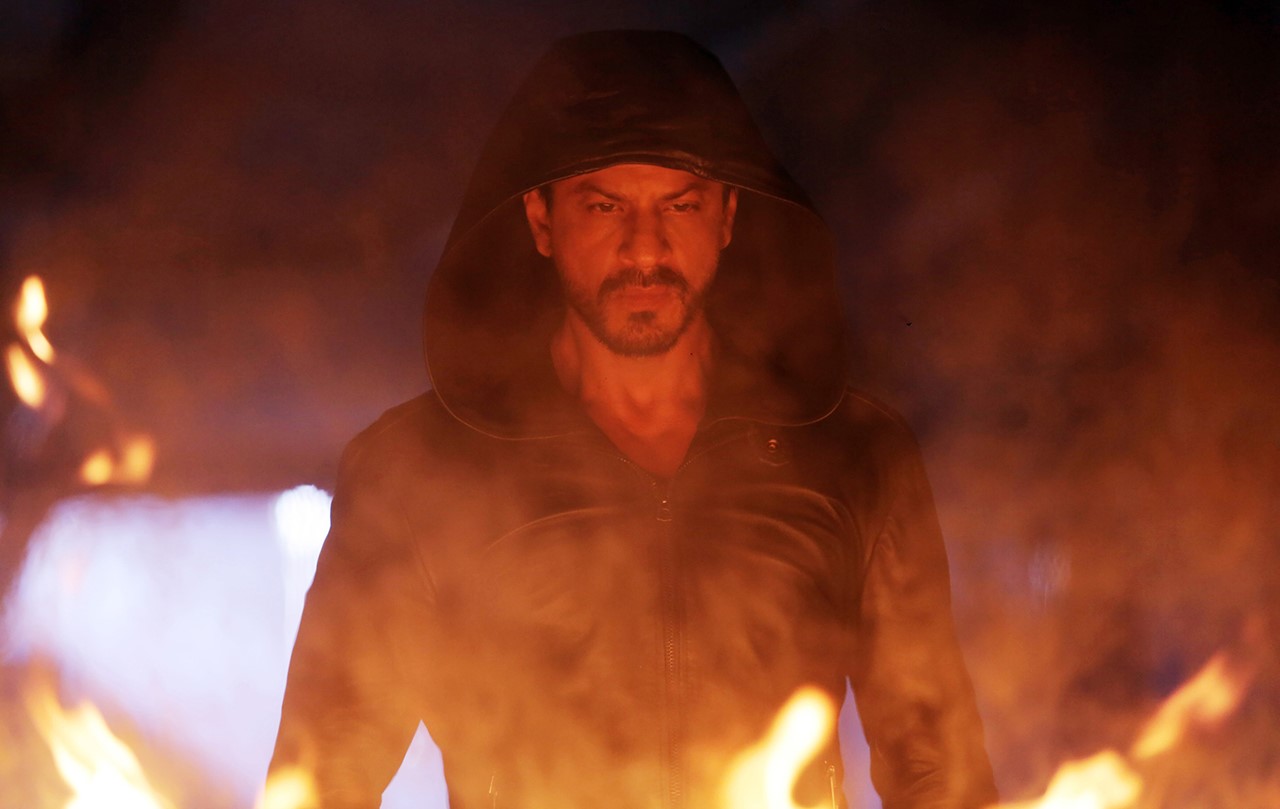 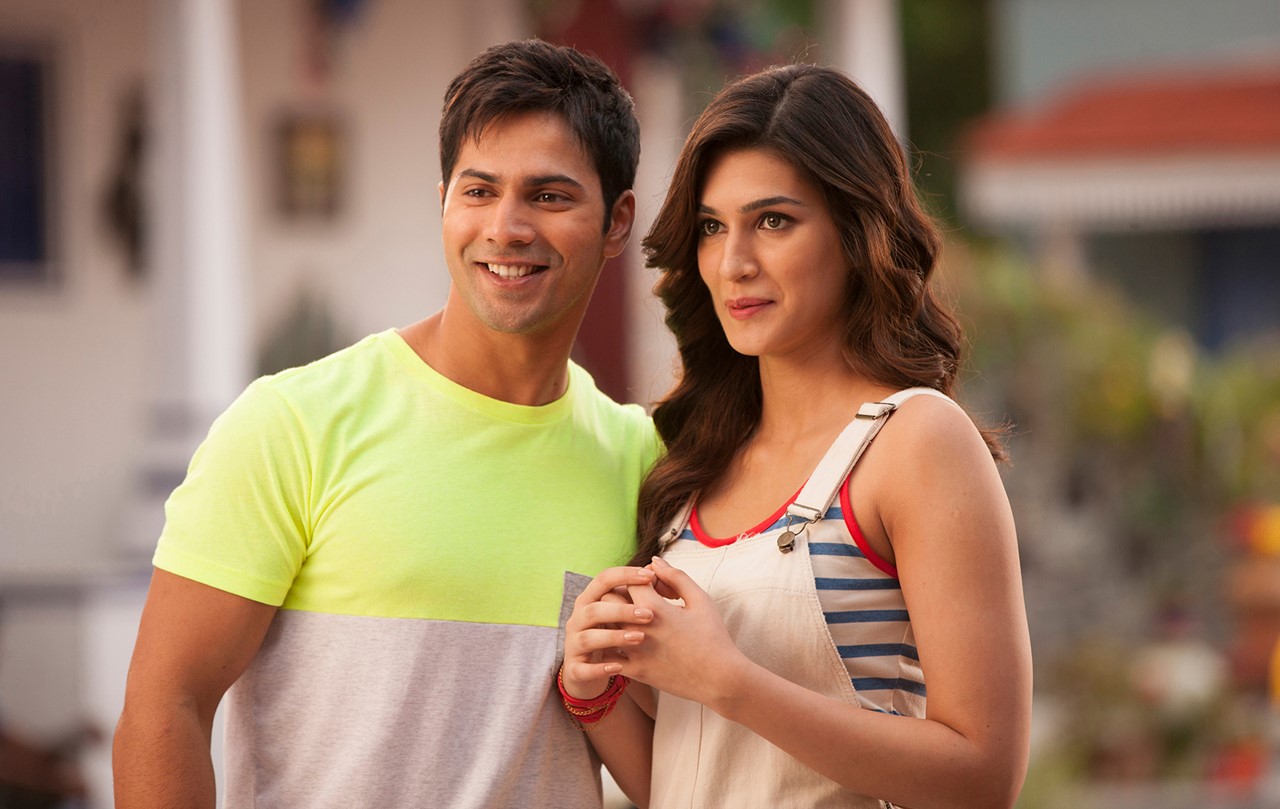 Rohit Shetty was born the son of a stuntman in 1973. He started his career as AD to Kuku Kohli when he was 17. In 2003, he had his directing debut with ZAMEEN. His breakout came 2006 with comedy GOLMAAL: FUN UNLIMITED, which he followed up 2008 with thriller-comedy SUNDAY and GOLMAAL 2, and GOLMAAL 3 in 2010. Shetty also directed CHENNAI EXPRESS with Shah Rukh Khan and Deepika Padukone, which became the thrid-most successful Bollywood film overseas. Rohit Shetty played a judge on COMEDY CIRCUS and hosts Season 6 of TV stunt game show FEAR FACTOR: KHATRON KE KHILADI. In 2014, he co-produced SINGHAM RETURNS with his shingle Rohit Shetty Productions. After DILWALE (2015), Shetty shot part 4 of his hit series, GOLMAAL AGAIN, which will release this year in India.