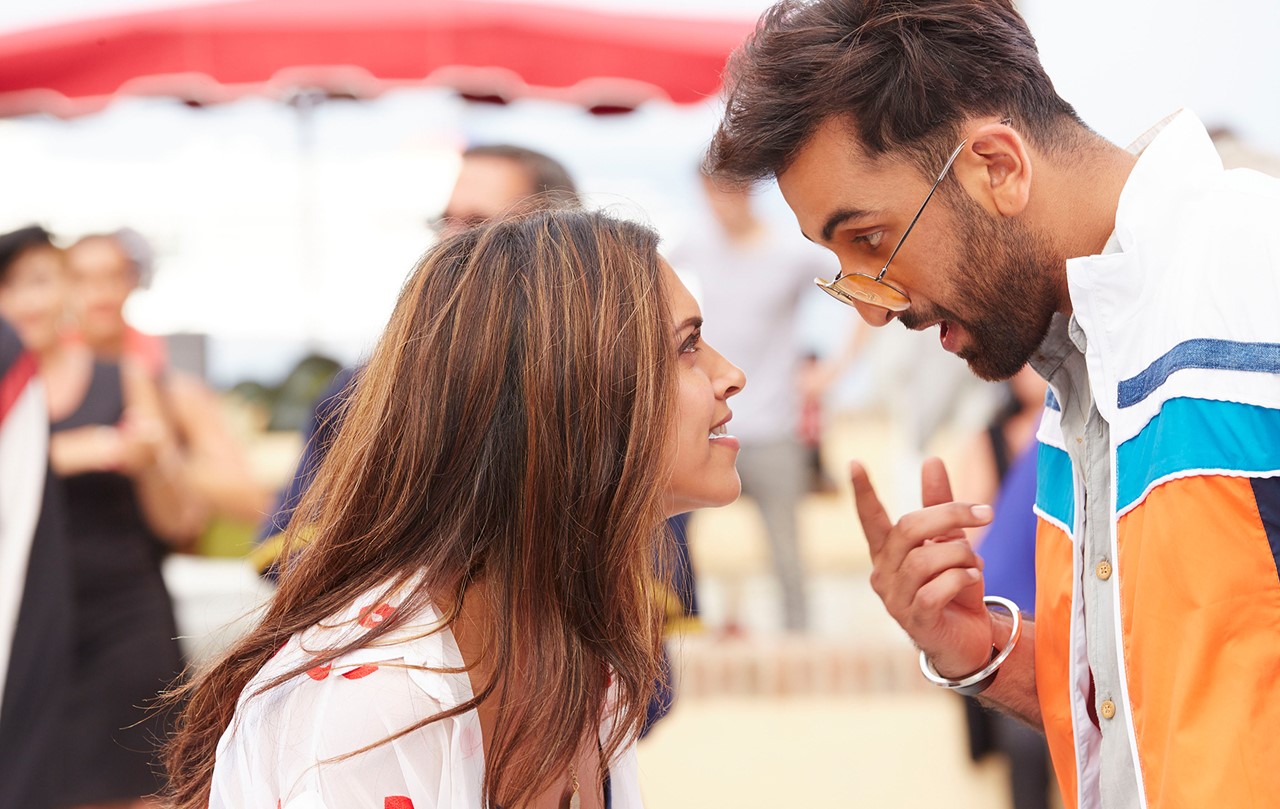 When Ved (Ranbir Kapoor) and Tara (Deepika Padukone) meet on the island of Crete, it's the beginning of a great love story. Ved grew up with the classic love stories – Romeo and Juliet, Aladdin, the Ramayana epic, Greek mythology – and wants to make sure theirs doesn't end in tragedy. So they invent identities rather than revealing who they are and vow never to meet again. But you should never say never... 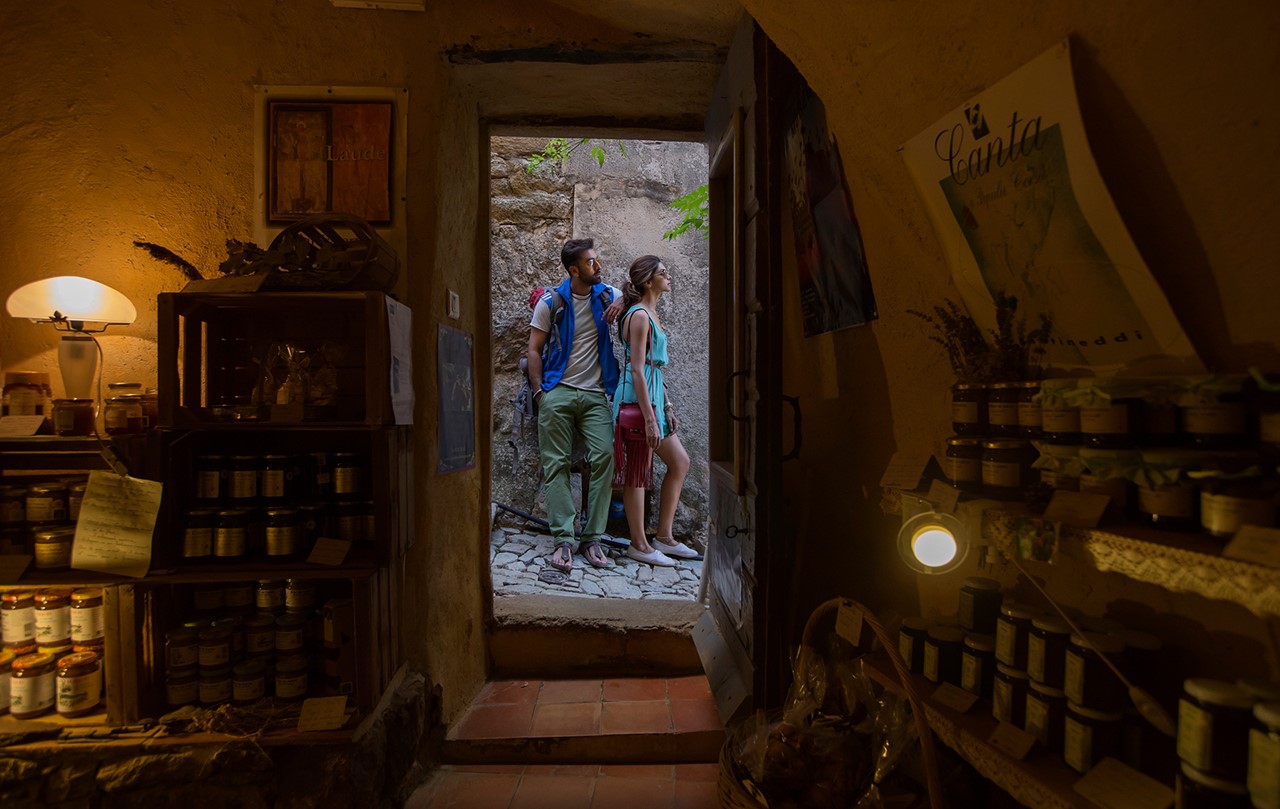 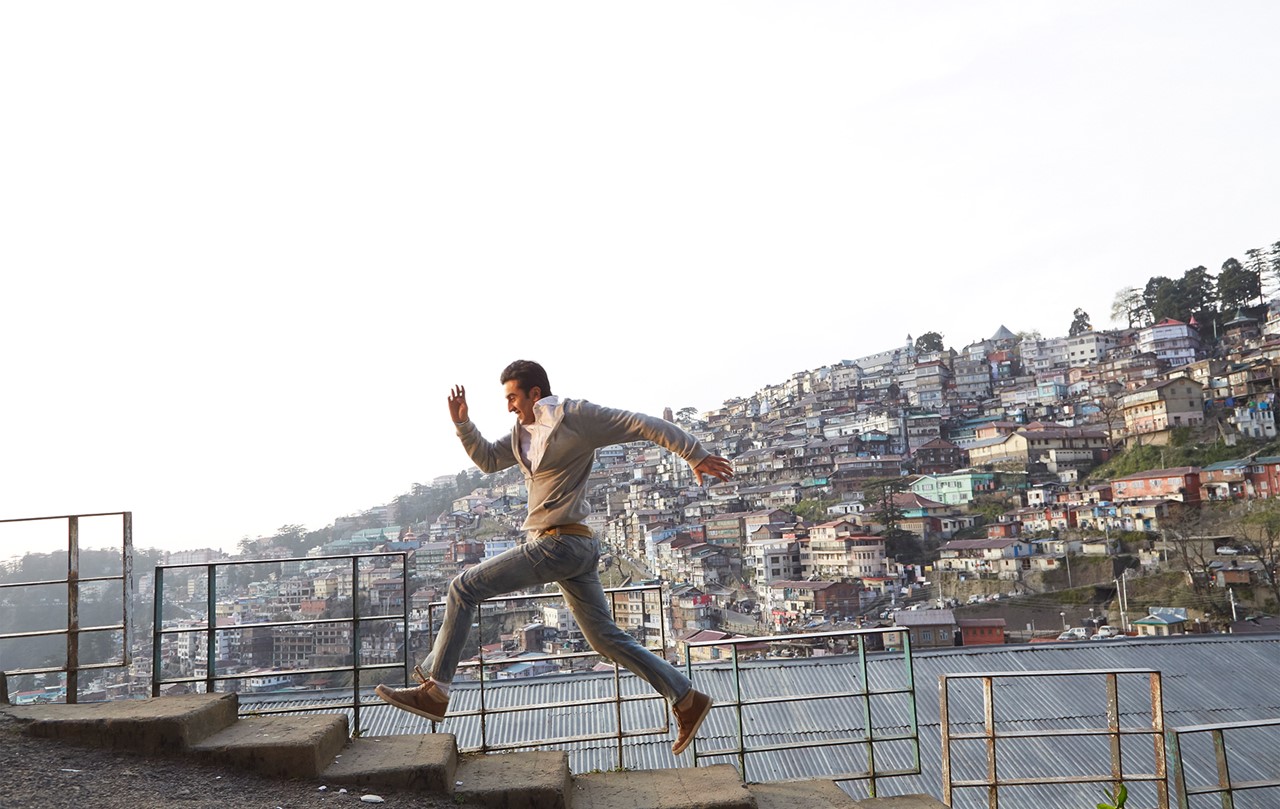 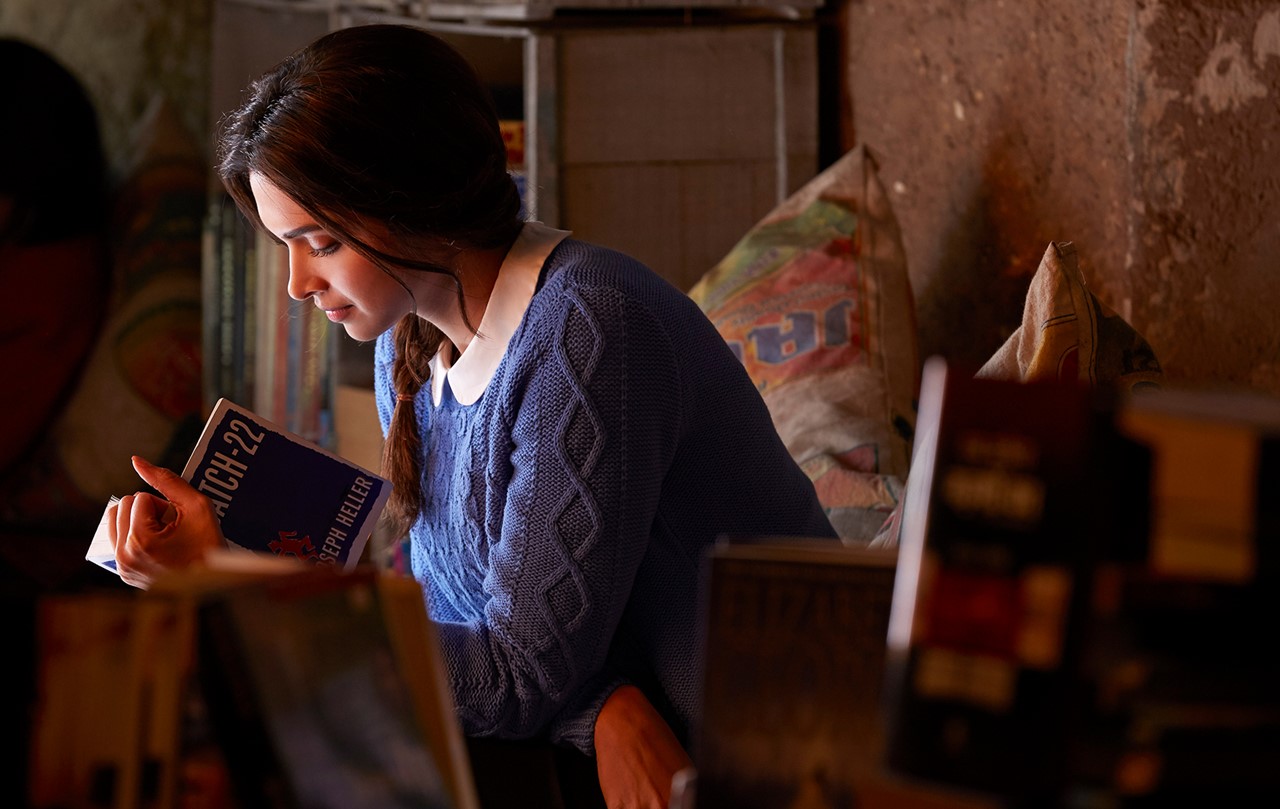 Imtiaz Ali was born in Jamshedpur in 1971, growing up in Patna and Jamshedpur. He studied at Xavier Institute of Communication in Mumbai and began his career as writer-director on TV shows. In 2005, he made his debut feature SOCHA NA THA, which was not a big success at the box office, unlike his follow-up JAB WE MET (2007). LOVE AAJ KAL (2009) and ROCKSTAR (2011) resonated with young viewers. HIGHWAY (2014) was the first film produced by his shingle Window Seat Films, followed by TAMASHA (2015). His new film THE RING with Sha Rukh Khan will be released in August 2017 in India.