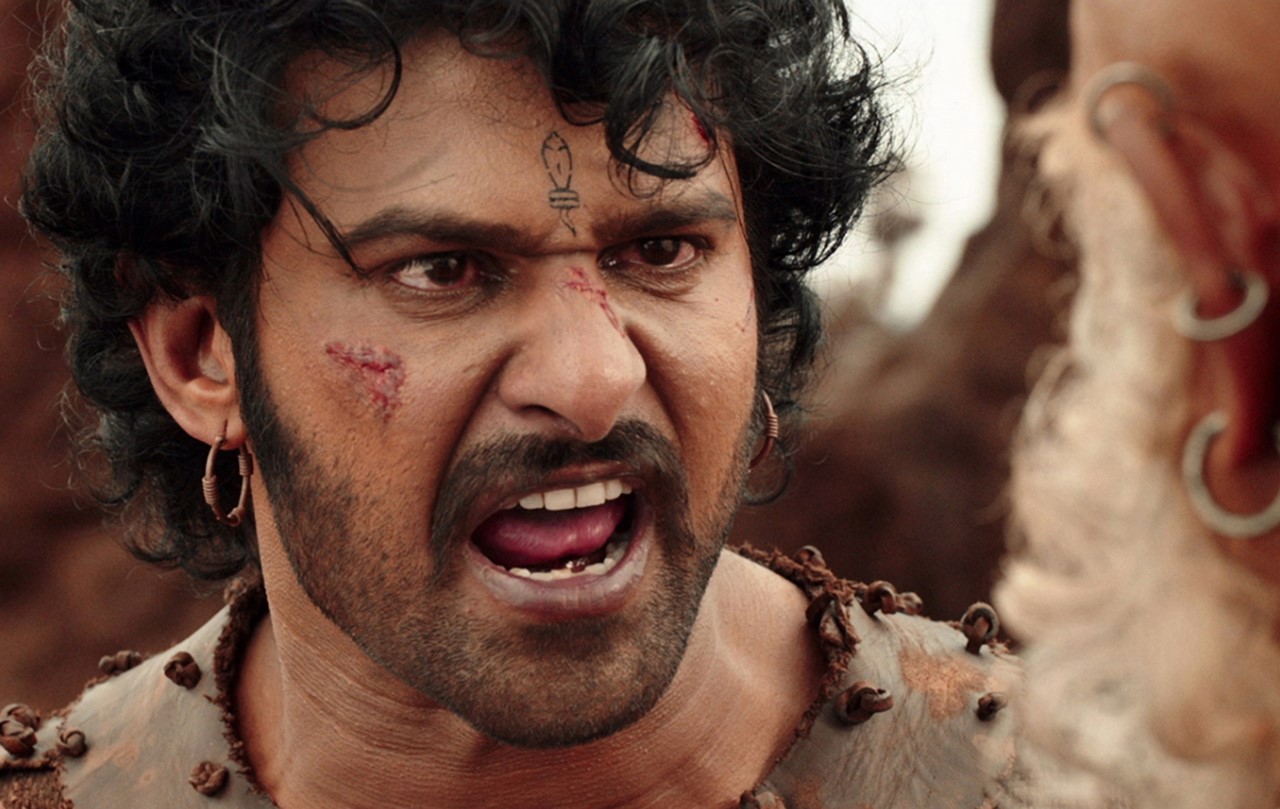 Shivudu was set adrift in the river as a baby and grew up with a loving foster family, growing ingto a young man with amazing prowess. He happens to meet amazon Avanthika, who's on a quest to free kidnapped Queen Devasena from the Kingdom of Mahishmati, where brutal Bhallala Deva has seized the throne, clinging to it by any means necessary. Shivudu and Avanthika set out to free the Queen, uncovering the tragic truth on the way. BAHUBALI – THE BEGINNING is the most successful Indian film worldwide. 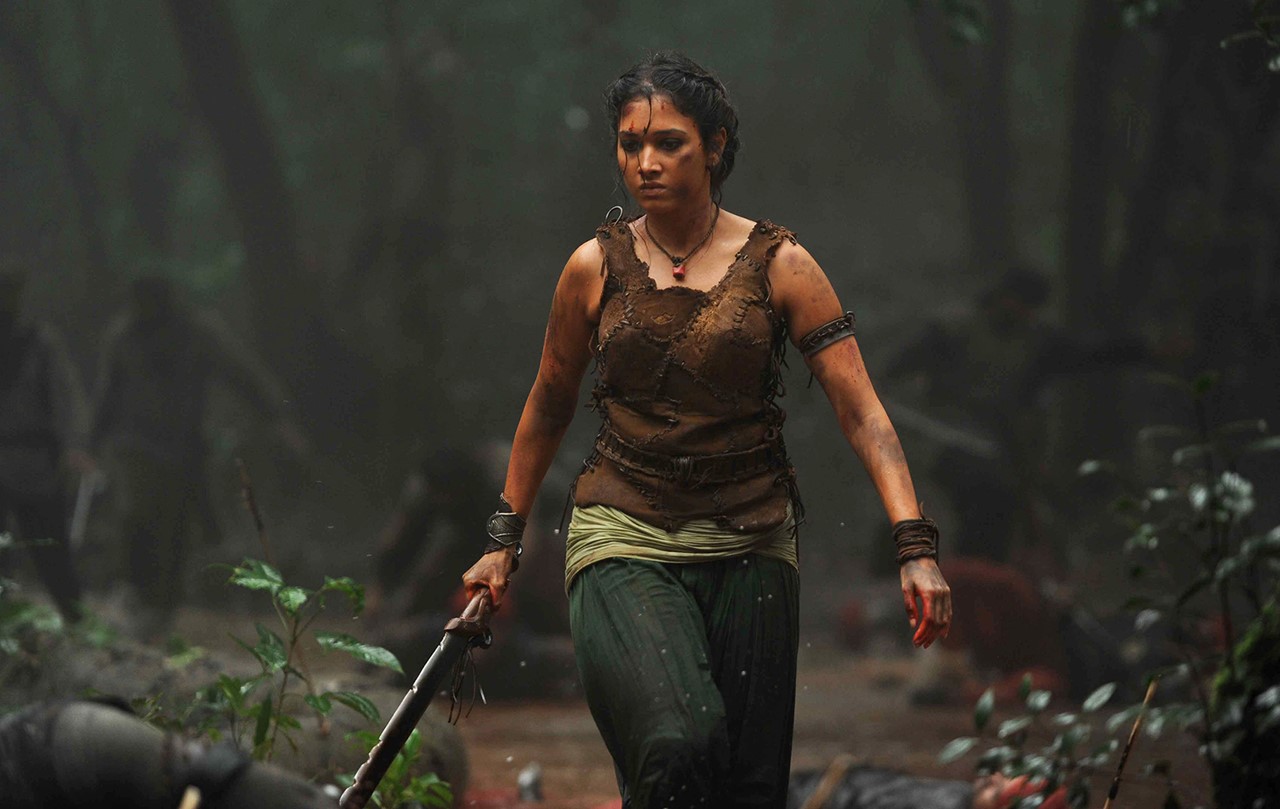 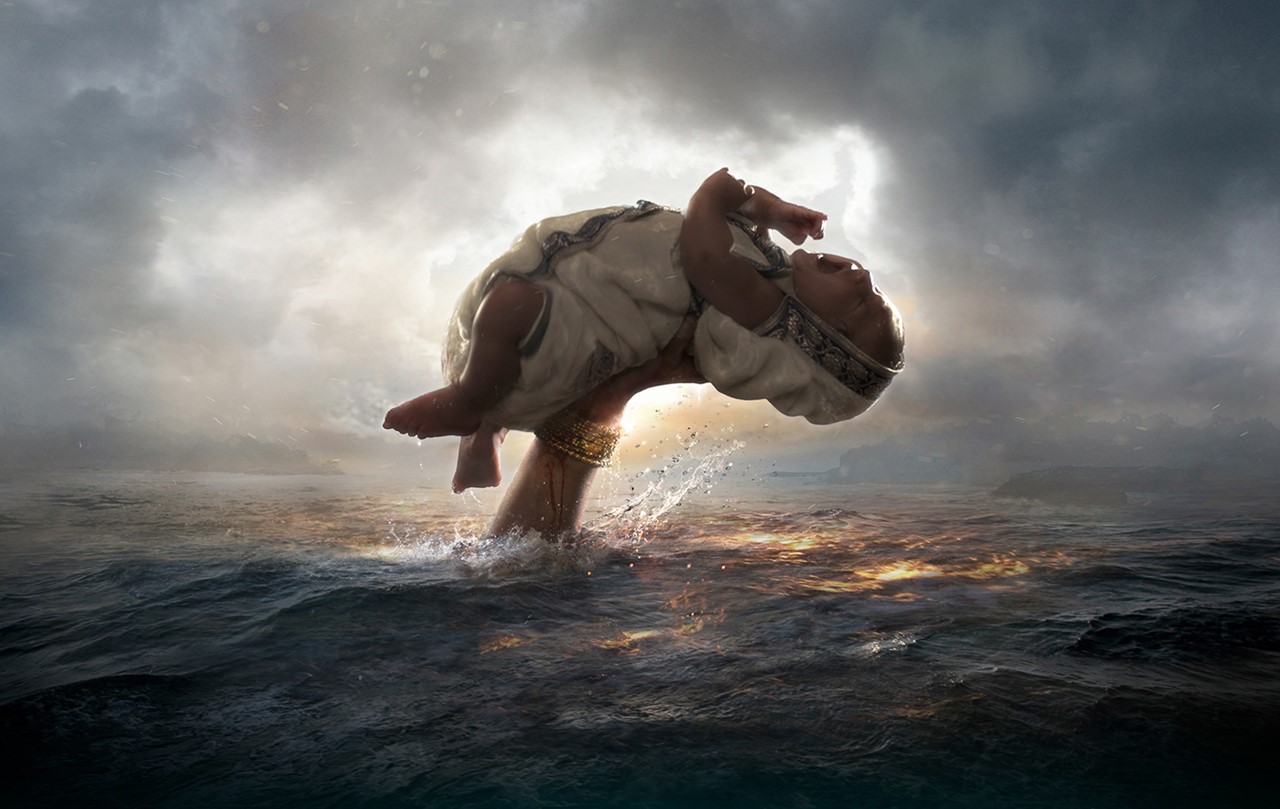 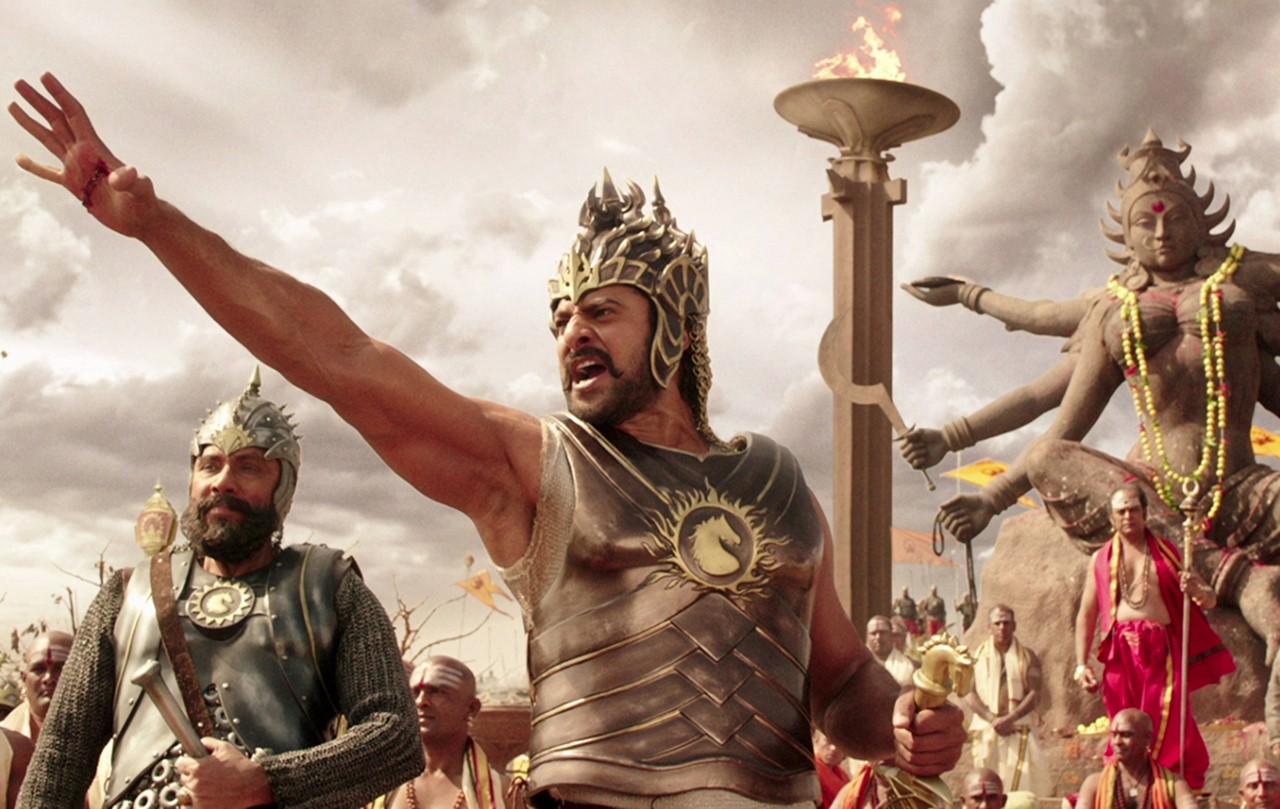 S.S. Rajamouli was born in Raichur, India, in 1973, mainly known for his Tollywood films shot in Telugu, the third major language on the subcontinent beside Hindi and Bengali. He shot several Telegu telenovelas for Eenadu Televion before becoming a director of major fantasy epics, including MAGADHEERA (2009), EEGA (2012), BAAHUBALI – THE BEGINNING (2015) and BAAHUBALI 2: THE CONCLUSION (2017). The two parts of BAAHUBALI are the biggest Indian box office hits ever.