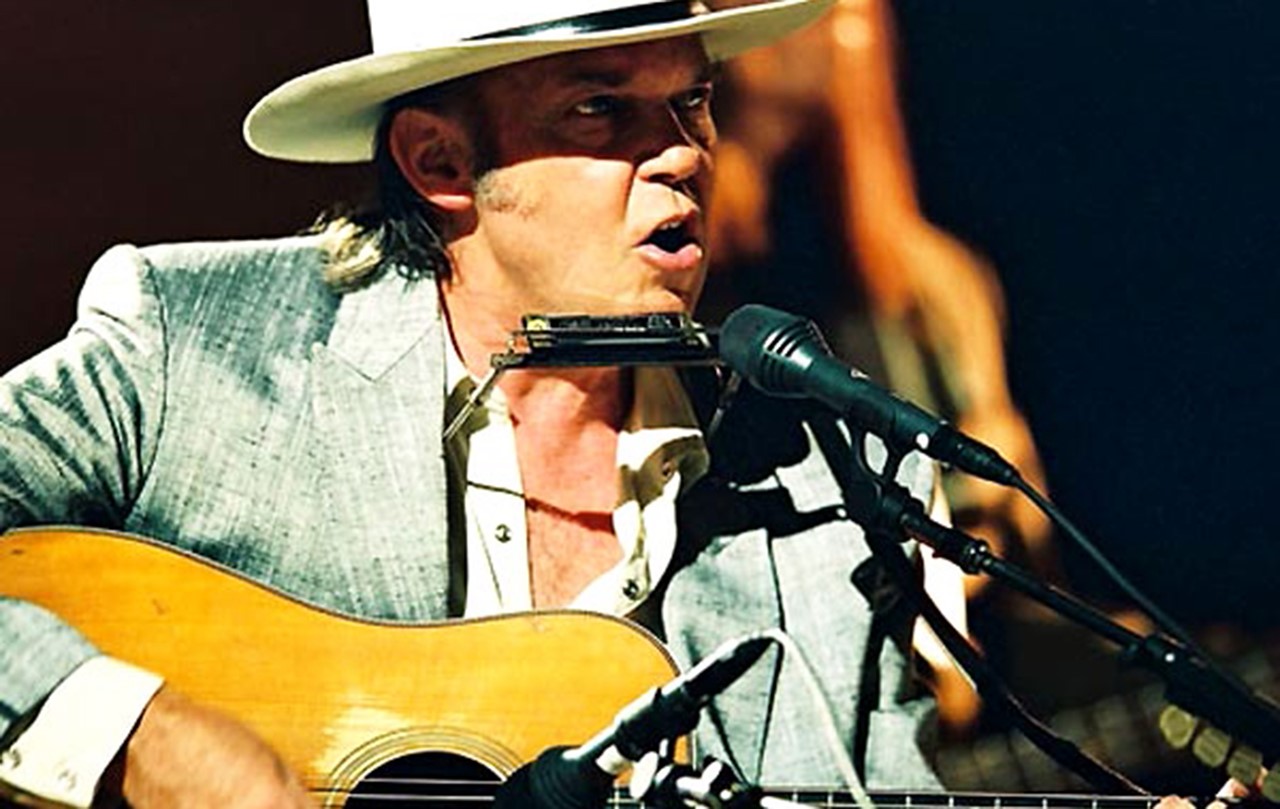 Recently deceased star director Jonathan Demme had a long relationship with the Munich festival, ever since his first concert doc STOP MAKING SENSE premiered here in 1984. In 2006, he returned to Bavaria with his return to concerts films NEIL YOUNG: HEART OF GOLD. The concert was recorded in the Ryman Auditorium in August 2005, featuring songs from the new album "Prairie Wind" as well as the classics, performed with friends and band.

Jonathan Demme was born in Baldwin, NY on Long Island in 1944, majoring in chemistry at University of Florida, where he began writing movie reviews. He then studied veterinary medicine before moving to LA to work as press agent and as gofer for United Artists and Avco Embassy. He directed his first film CAGED HEAT for Roger Corman 1974 before his breakthrough 1980 with MELVIN AND HOWARD, and 1984 with SWING SHIFT starring Goldie Hawn and Kurt Russell. He biggest hits were THE SILENCE OF THE LAMBS (1989) and PHILADELPHIA (1993). He was politically active, including with Artists United for Democracy in Haiti. He passed away on April 26, 2017.