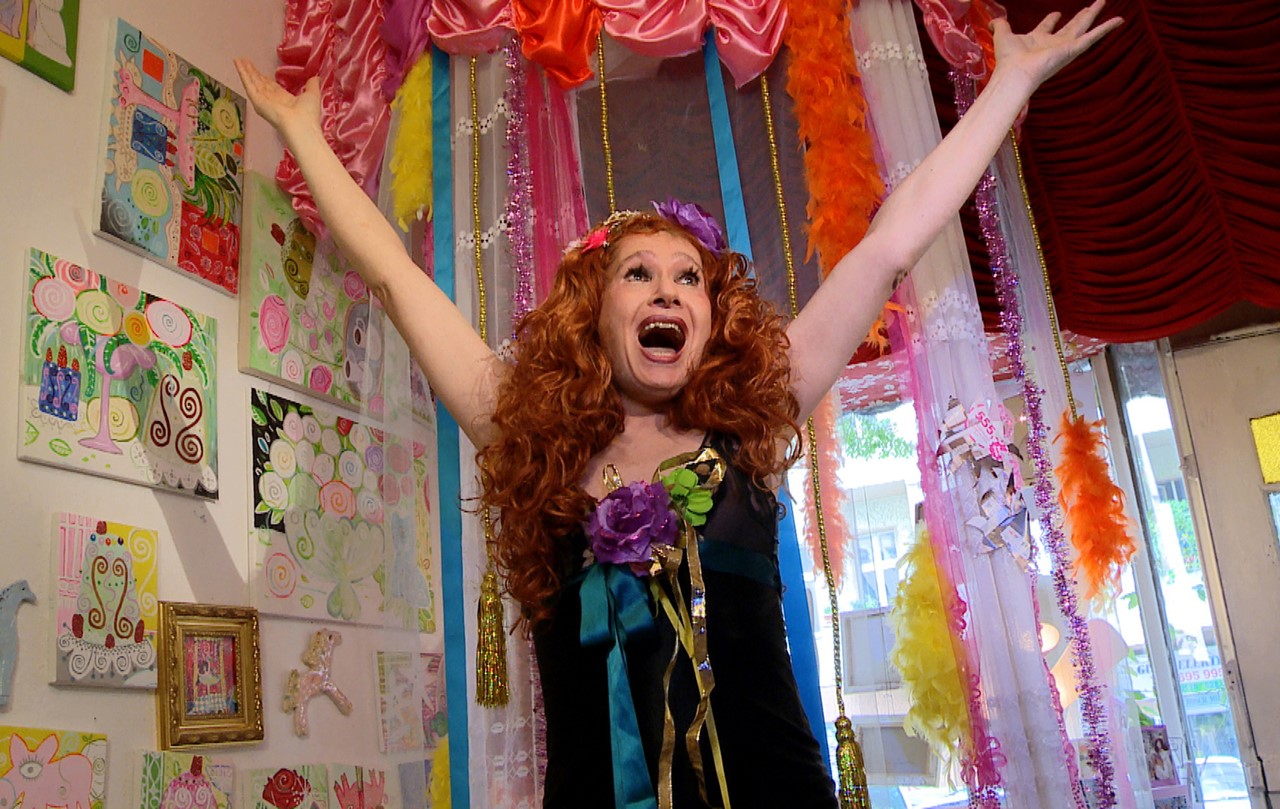 Stefan Stricker, who calls himself Juwelia, runs a gallery in Berlin's Neukölln ghetto. He invites people every weekend, telling them stories of his life and singing lyrical songs he wrote with a friend from Hollywood. Along with Juwelia, we meet other residents of Neukölln: Androgynous Cuban singer-dancer Joaquin la Habana, who lives his husband, or Syrian singer Enana, hoping for a life of liberty as a lesbian after fleeing to Berlin. For the last five years, the bad part of town Neukölln has been hipsterfying and gentrifying. Can the real people survive? 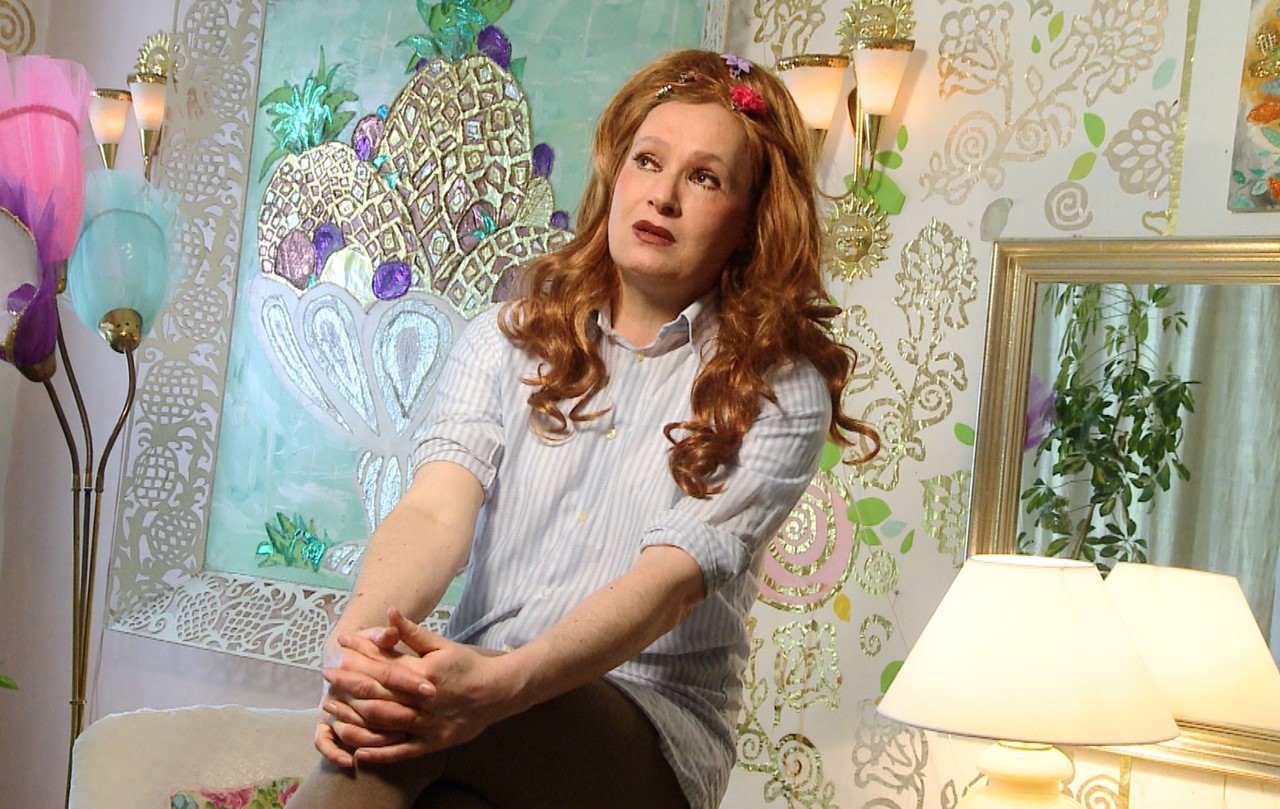 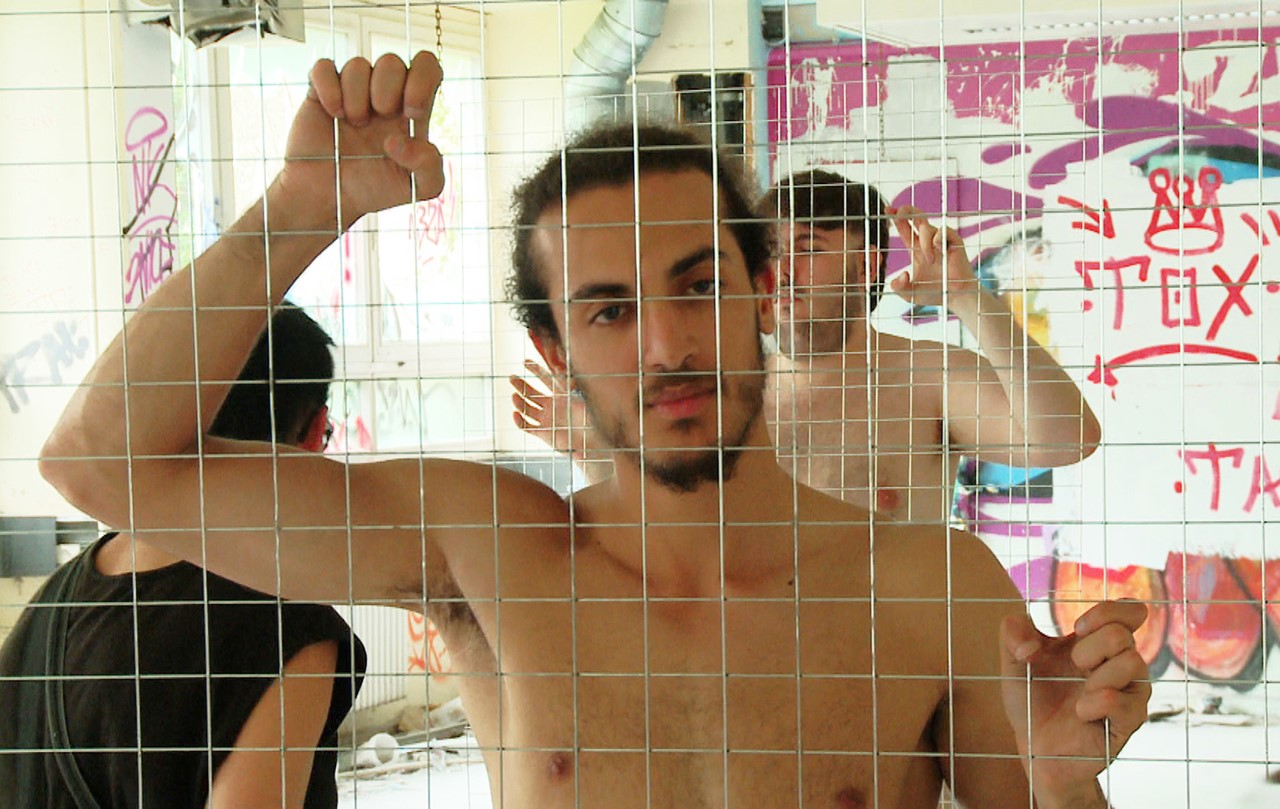 Rosa von Praunheim (first photo) was born as Holger Bernhard Bruno Mischwitzky in Riga, Latvia in 1942. He became the leading pioneer of German queer and postmodern film with IT IS NOT THE HOMOSEXUAL WHO IS PERVERSE, BUT THE SOCIETY IN WHICH HE LIVES (1971). Von Praunheim has shot over 80 films in 40 years, and sparked an entire school of acolytes as a teacher at dffb, Zürich Art Academy and the San Francisco Art Institute, called the "Rosakinder", including Munich festival faves Julia von Heinz and Axel Ranisch.

Markus Tiarks (second photo) lives and works as a film director in Berlin. Since 2006 he is assistant director for Rosa von Praunheim and collaborated with him on films like TWO MOTHERS (2007) and RENT BOYS (2001). With Praunheim, he co-directed SURVIVAL IN BERLIN-NEUKÖLLN (2017). He presented his photographs in publications like “Mein schwules Auge 11” and “Rosas Rache”.