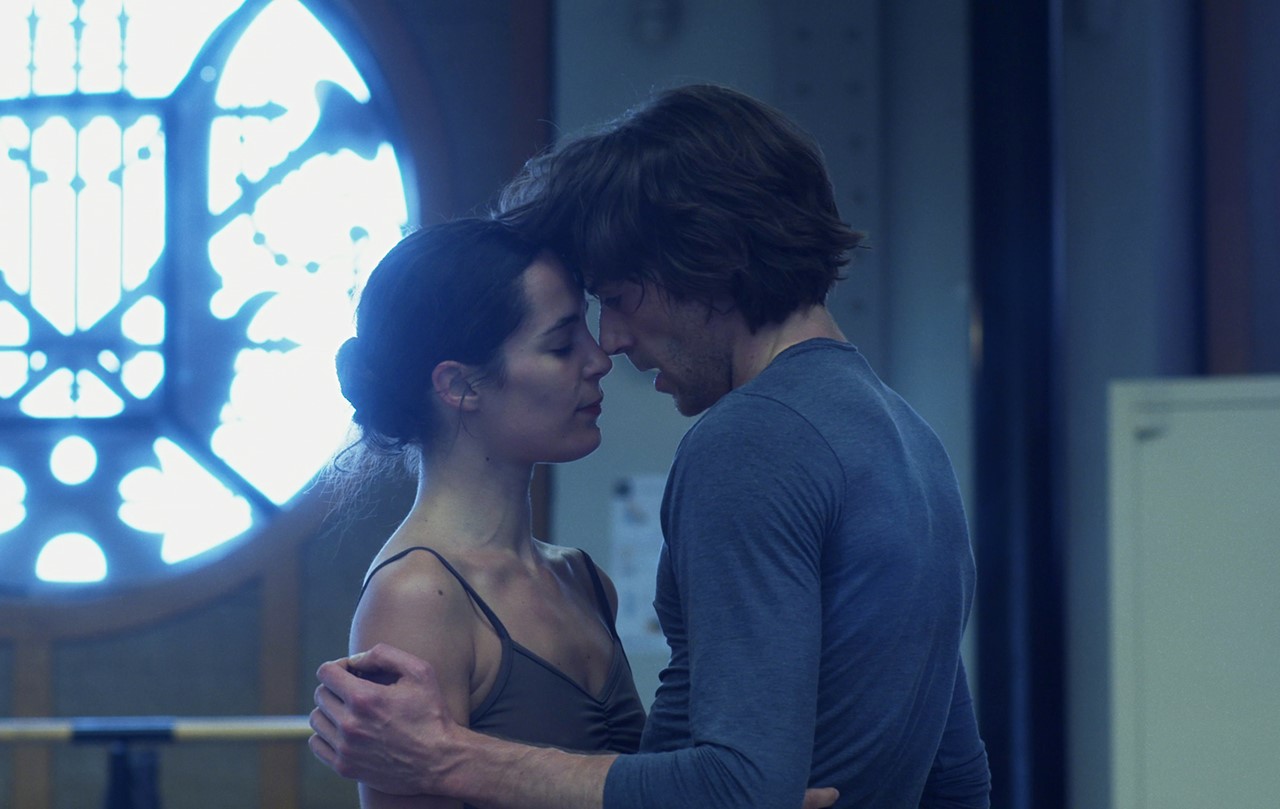 In turn ironic, light-hearted and cruel, encompassing music and ballet, the film turns the spotlight on great passions, and tells the story of life behind the scenes at one of the most prestigious performing arts institutions in the world. 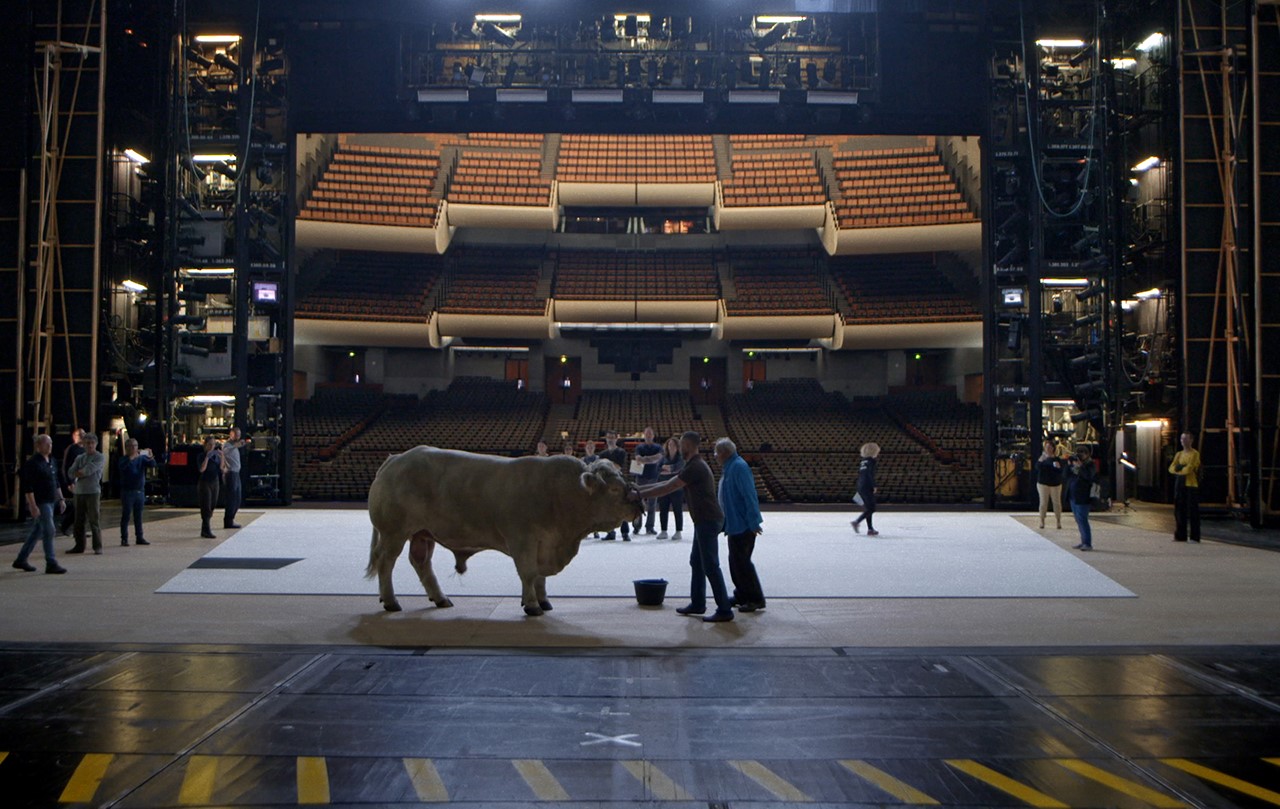 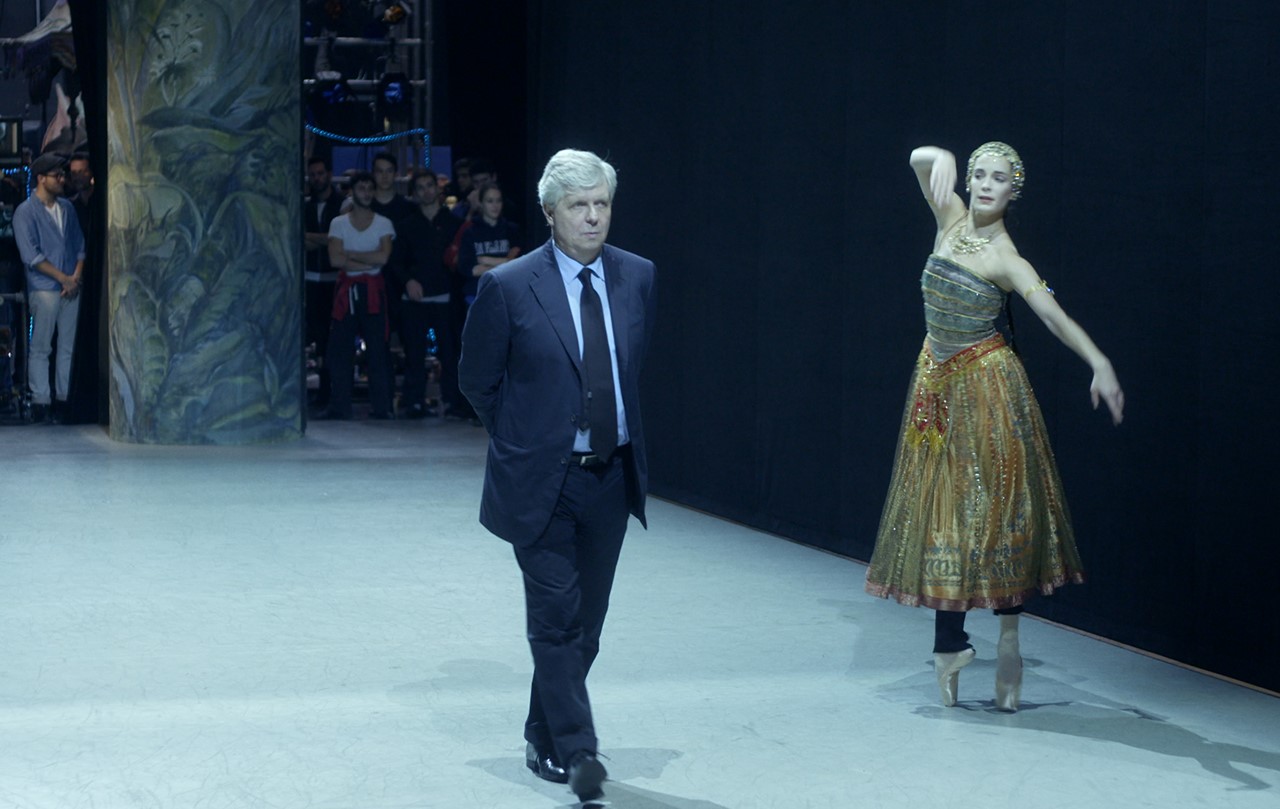 Jean-Stéphane Bron was born in Lausanne in 1969, where he studied at École Cantonale d'Art de Lausanne. Shot features and docs including CORN IN PARLAMENT (2003), FRÈR SE MARIE (2006), CLEVELAND VS. WALL STREET (FILMFEST 2010), and THE BLOVHER EXPERIMENT (2013). He has twice won the Swiss Film Prize and screened his films at CPH:DOX, Visions du Réel and in Cannes.