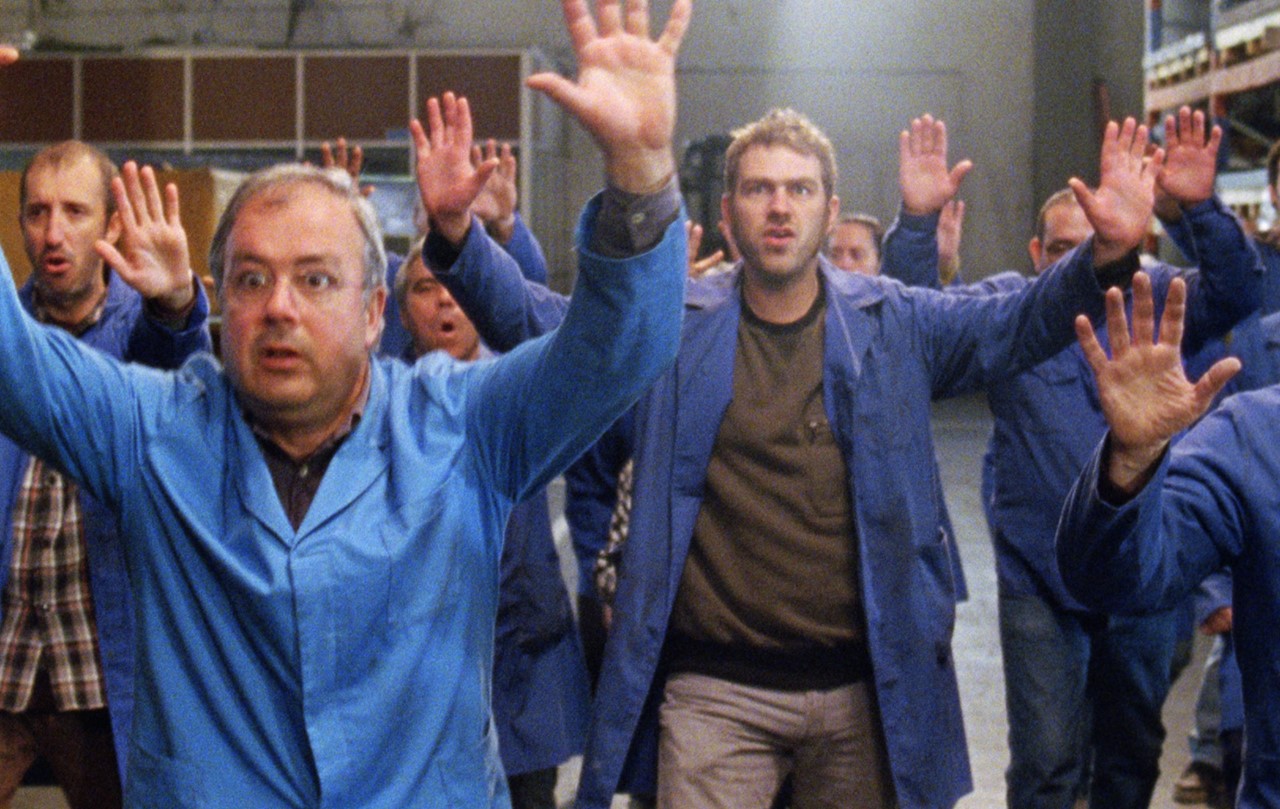 One night a group of factory workers realize that their employer is stealing its own machines and raw materials. They organize to guard the equipment and keep production from being moved elsewhere. As a form of retaliation the workers are forced to stand at their workstations doing nothing, while the negotiations for a general layoff go on. This immense pressure leads to several outbursts, as the world around them collapses. THE NOTHING FACTORY invites us to reflect on the role of work in a time when the economic crisis has become the dominant form of government. It is a hymn to disempowering impotence and a pitiable musical. 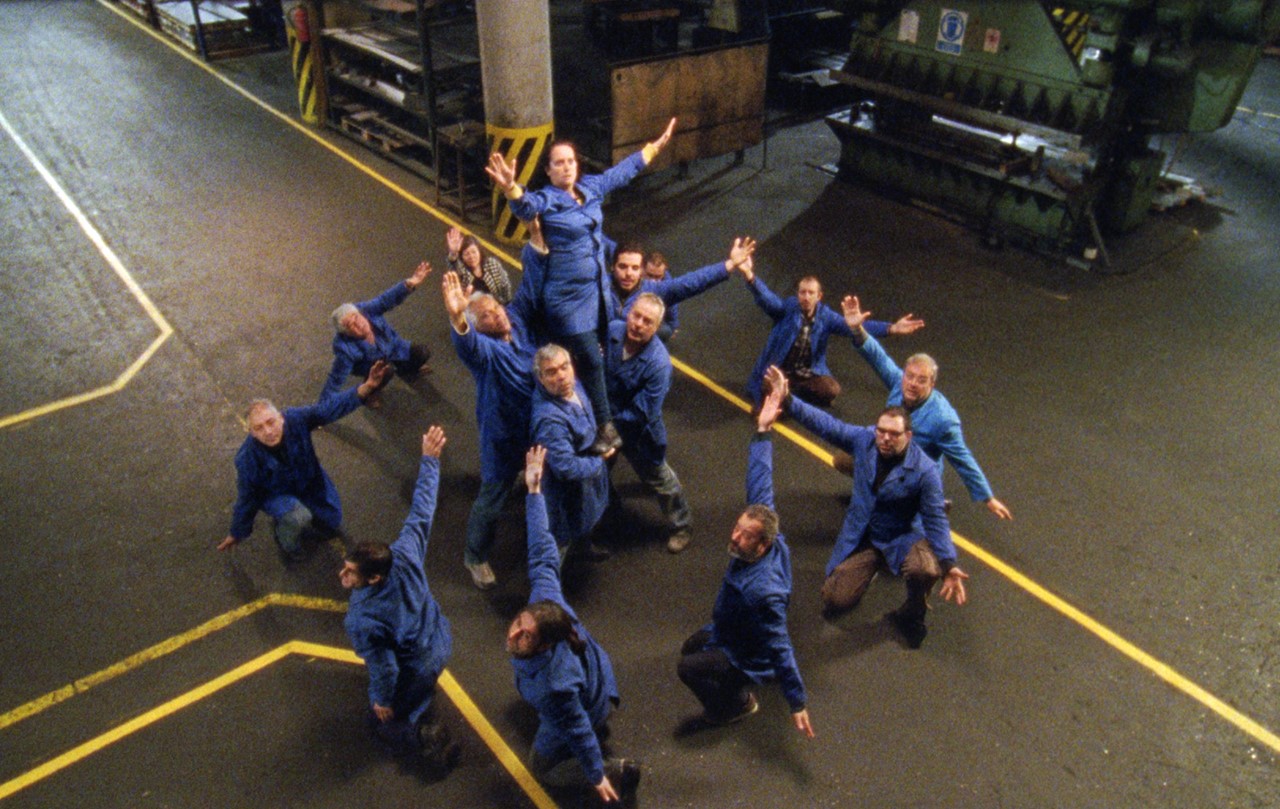 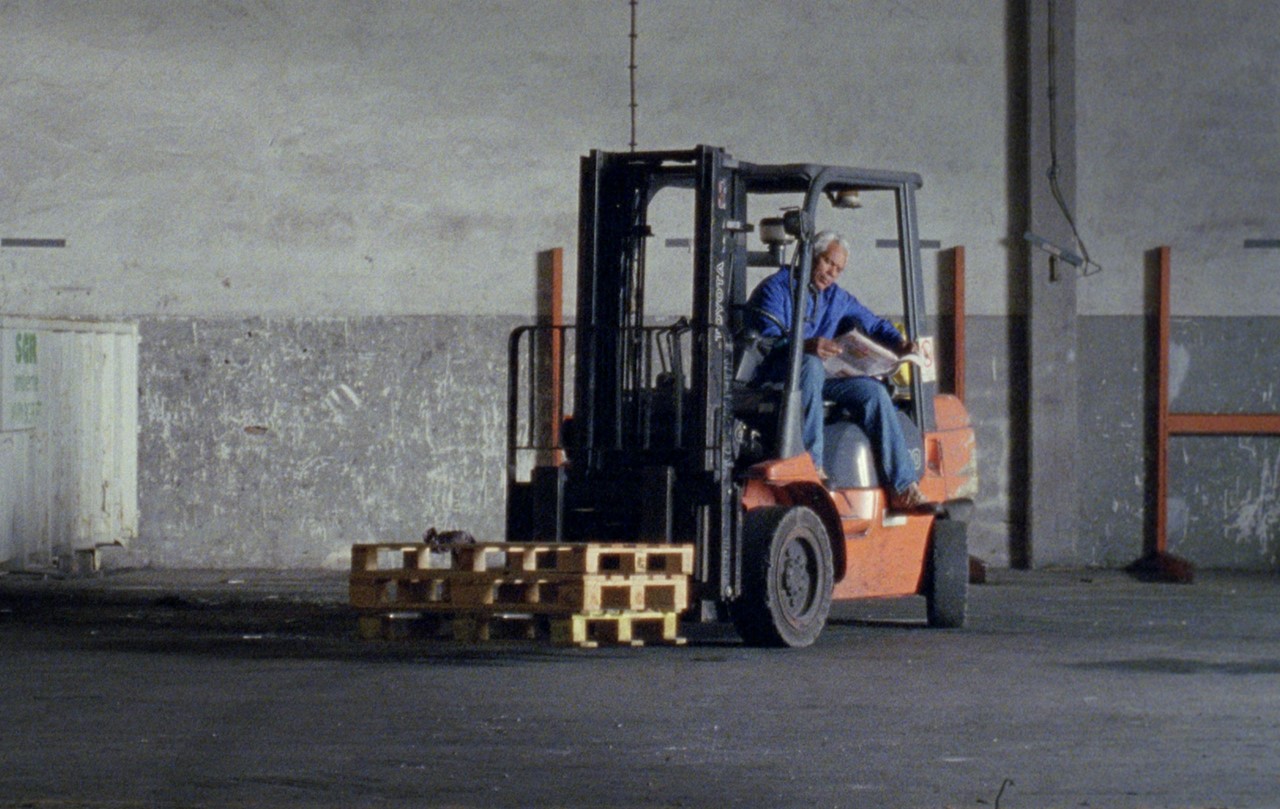