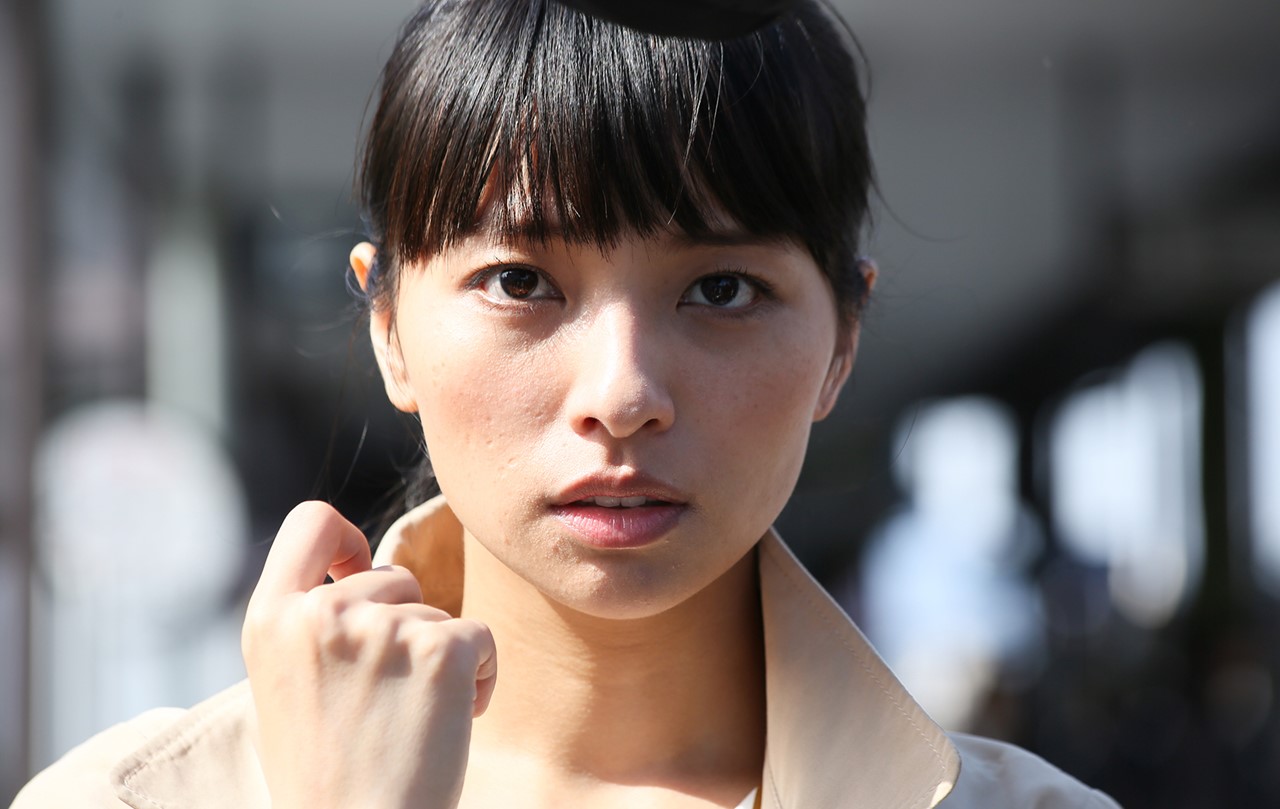 Misako has a passion for writing audio versions of movies for the visually impaired. At a screening, she meets photographer Nakamori, who is losing his eyesight. She discovers a strange connection to her past in his work – and a gleaming new world opens to them both, which has been hitherto invisible to Misako. 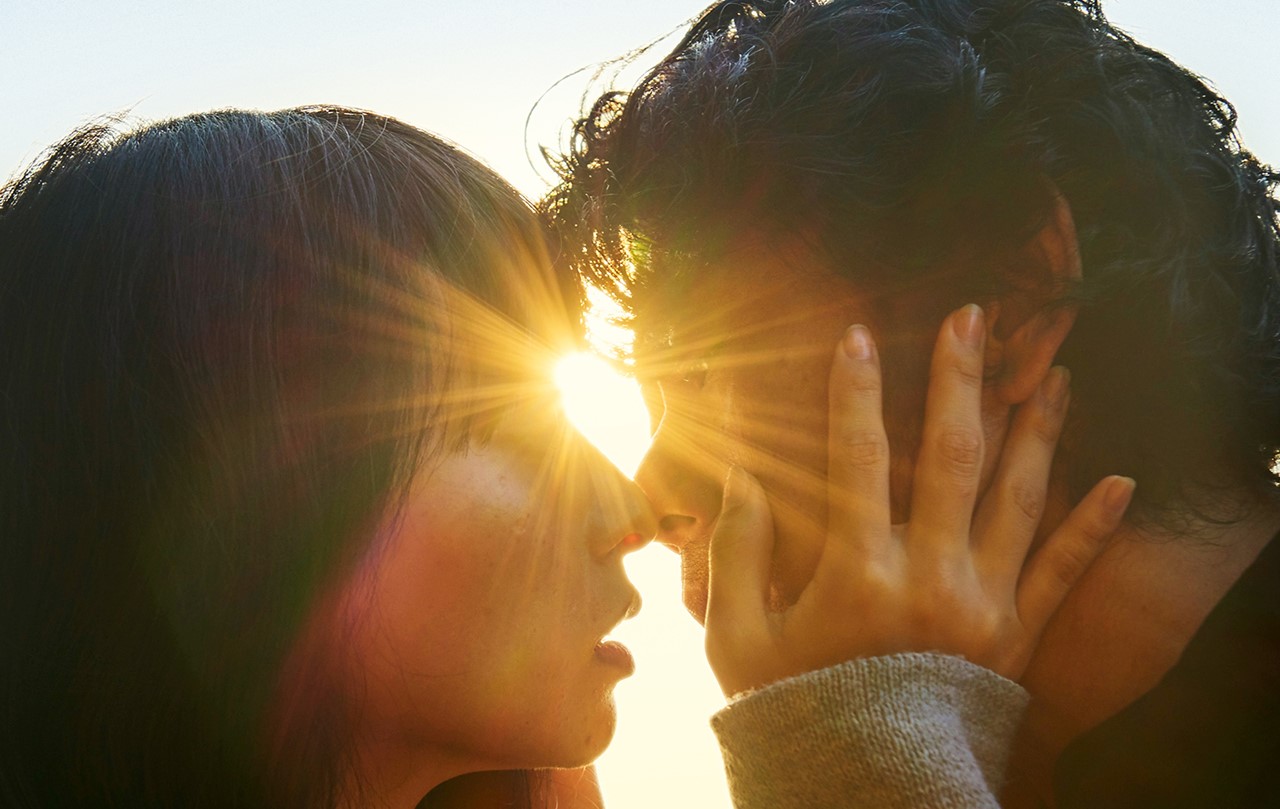 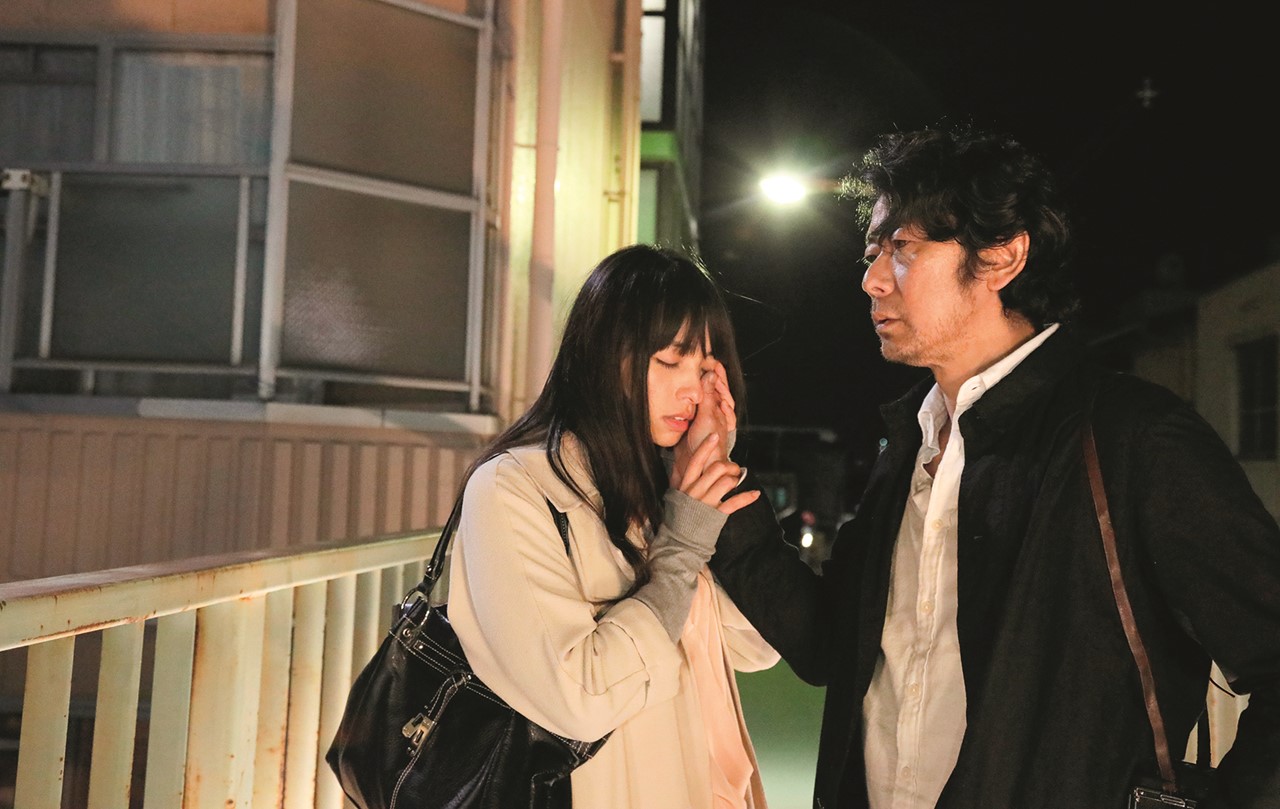 Naomi Kawase was born in 1969, and studied photography at the University of Visual Art at Osaka, when she started making experimental shorts and docs, often about her family life. She usually writes and directs her films including her debut MOE NO SUZAKO 1997, for which she won the Camera d’Or at Cannes, where she is a regular guest. THE MOURNING FOREST won the Jury Grand Prize 2007. In 2013, she was a member of the Jury herself. His most recent release was SWEET BEAN (2015).