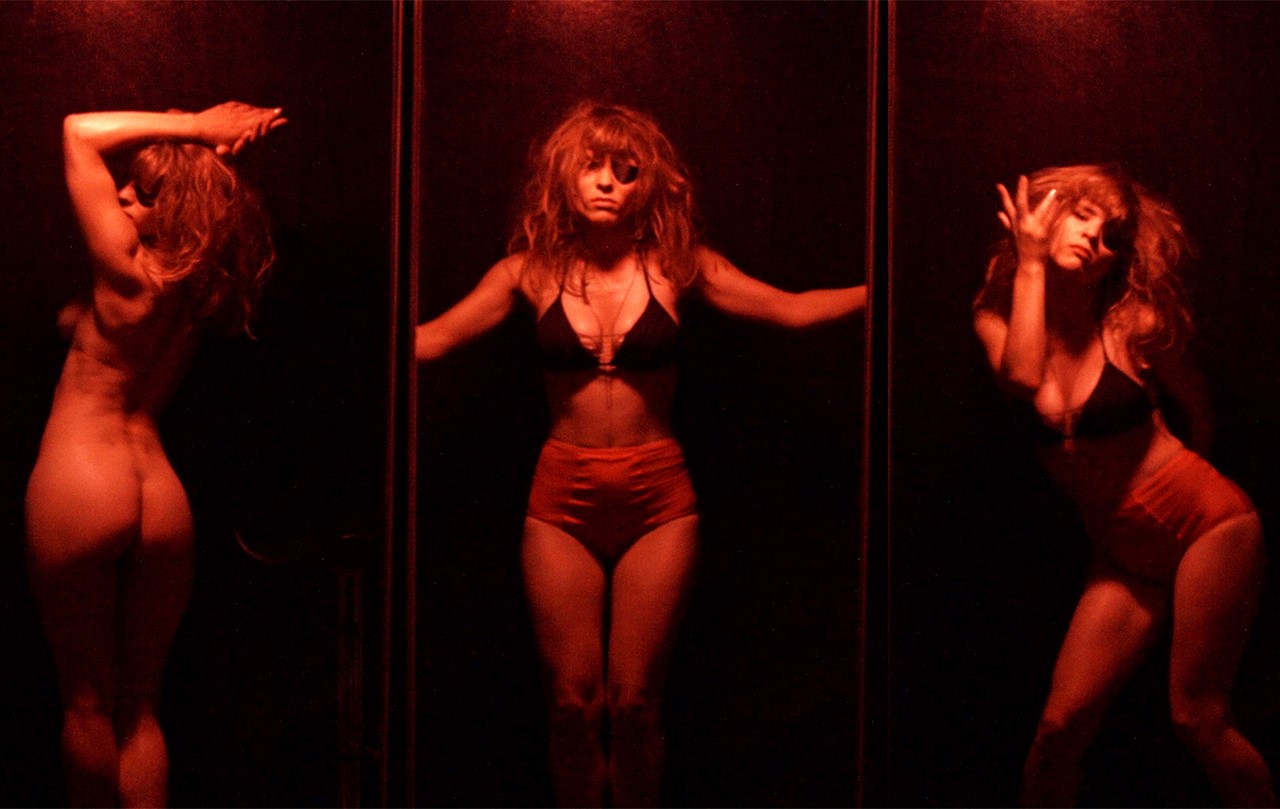 Arthouse-heavy German film distinguishes between art films, commercial films and "genre" films, a rough equivalent to "B movies" which have experienced renewed interest as a certain degree of satiation with typical pubweb TV fare has set in, and the promise of new modes of screening and distribution has arisen. Thanks to the content explosion precipitated by game changers like Netflix, Amazon, Sky and TNT, new and unusual programming has budded in the outer reaches of the digital domain: New German Genre Film is the name of the game, bringing us a whole new spectrum of screen fare: On the one hand, major international players have invested into German mystery-thriller series like YOU ARE WANTED, BABYLON BERLIN or DARK. On the other side of the budget coin, unorthodox young filmmakers are playing an excitingly radical, independent gambit with German B movies like IMMIGRATION GAME, SCHNEEFLÖCKCHEN, FREDDY EDDY, or Filmfest films like FOUR HANDS or DER NACHTMAHR - self-financed indie productions reinventing the German B movie free of outside interference.

Discussion with writers, directors and network execs about the new German genre explosion, the commercial viability and potential of German B movie fare, and what it takes to make a splash and gain legs internationally.