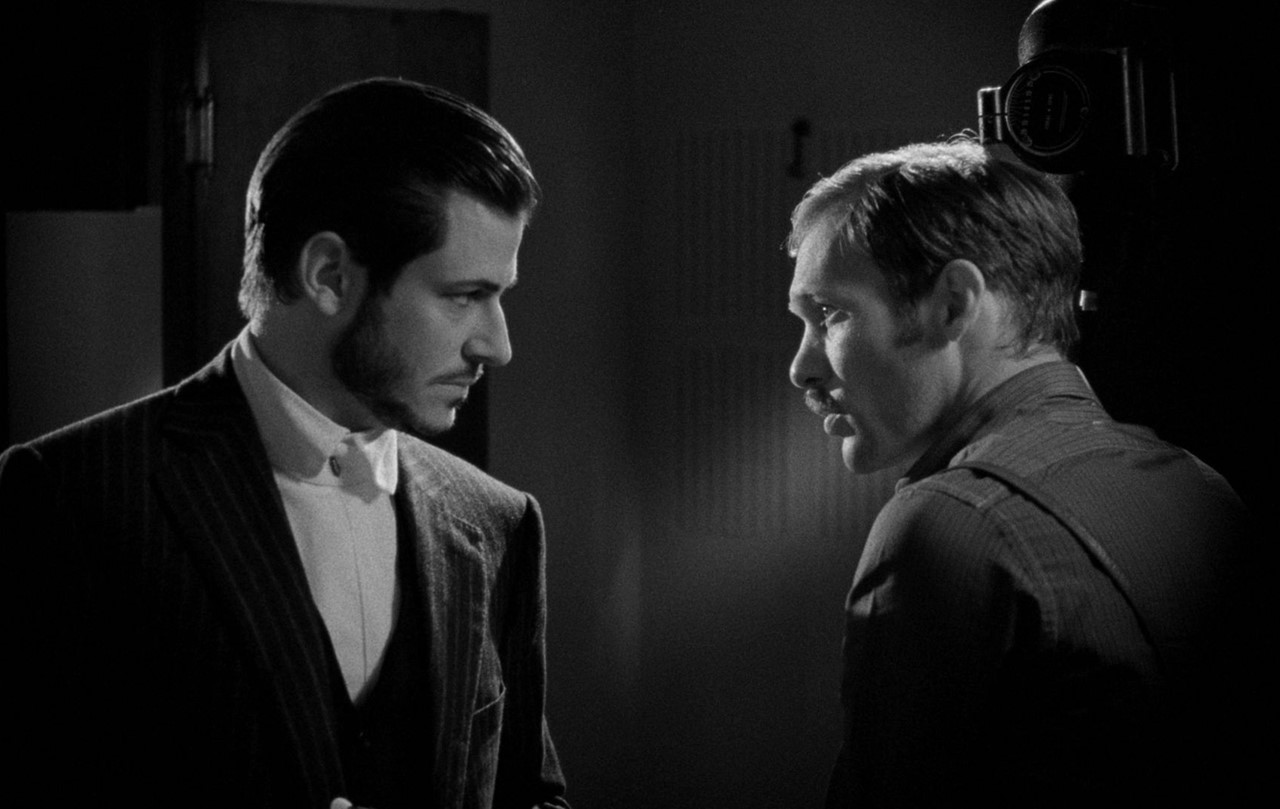 Magloire really only wanted to smoke a cigarette at the deserted train station. But when the police arrive and demand to see his papers, he runs off. A dying man gives him a package that a gang also has its eyes on. As Magloire is pulled deeper and deeper into a conspiracy, he is enveloped by a night full of surprises, with a mysterious organized-crime leader named "9 Fingers" lurking in the shadows. Director F. J. Ossang, known for his punk approach to film, deploys rapid-fire elements of film noir in this black-and-white drama. 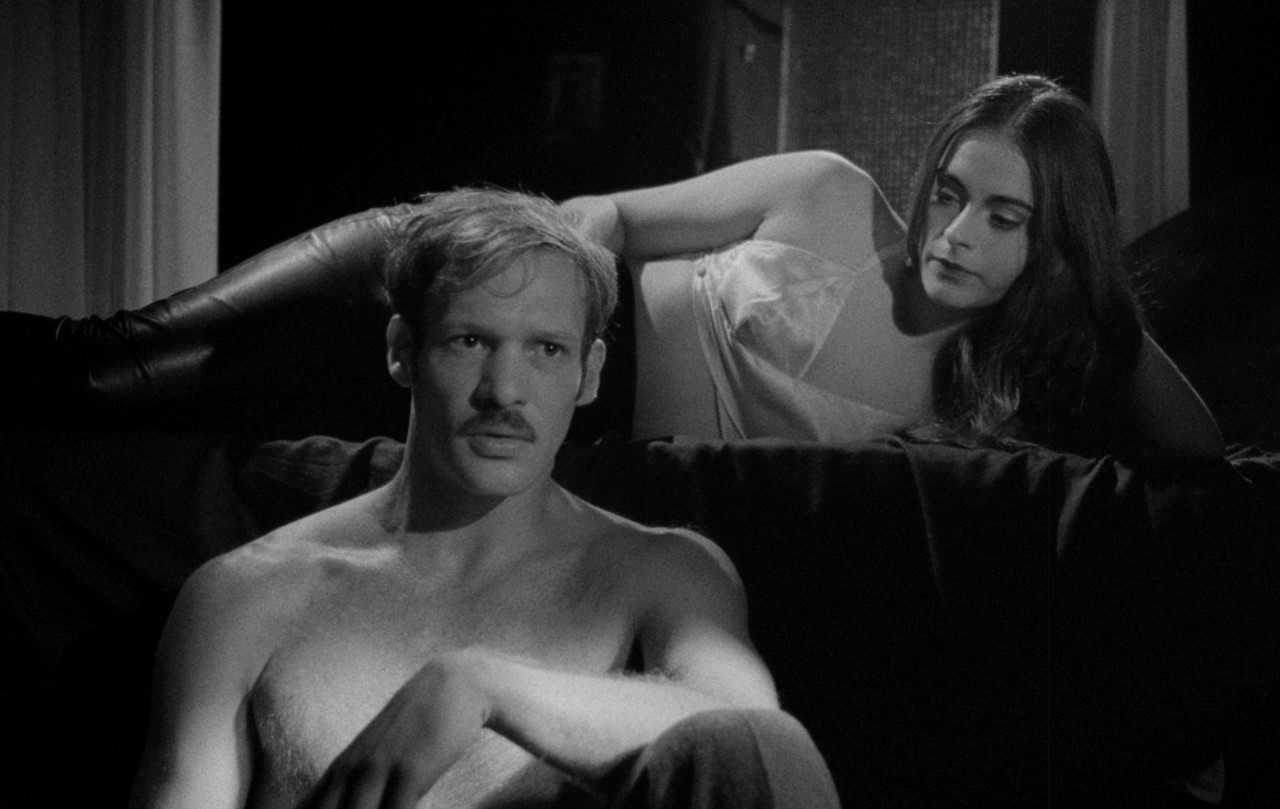 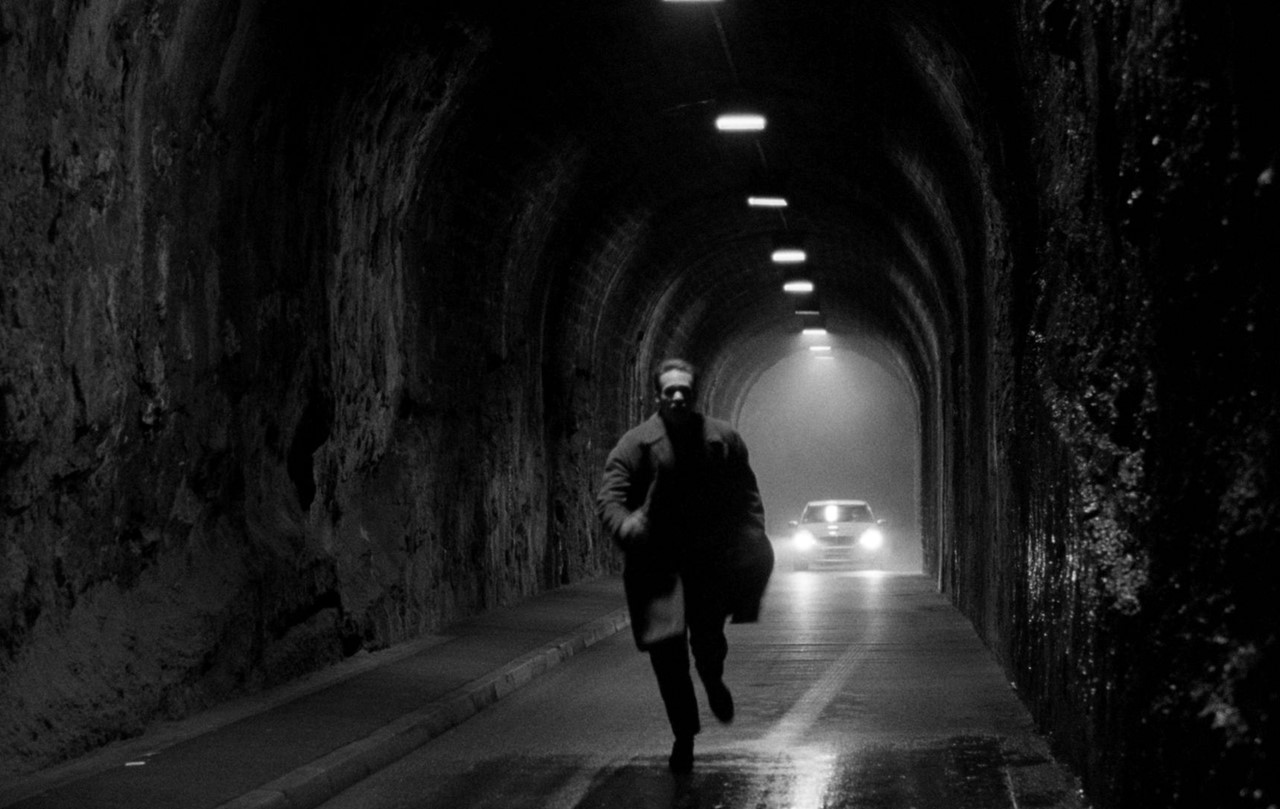 F. J. Ossang, b. 1956, is a French underground artist who made a name for himself in the 1980s and '90s as a punk musician and author before turning his attention to filmmaking. He studied philosophy and law before studying film directing at the Institut des Hautes Études Cinématographiques (IDEC), known today as La Fémis, in Paris. His first feature film, THE CASE OF THE MORITURI DIVISIONS, had its premiere in Cannes in 1985. His second, TREASURE OF BITCH ISLANDS, earned the award for best film at the Belfort International Film Festival in 1990. DOCTEUR CHANCE had its world premiere at a competition in Locarno in 1997. The following year, Ossang was honored at the Festival La Rochelle in the first of several retrospectives devoted to his work. His fourth feature film, DHARMA GUNS, premiered in the Horizons section of the Venice Film Festival.