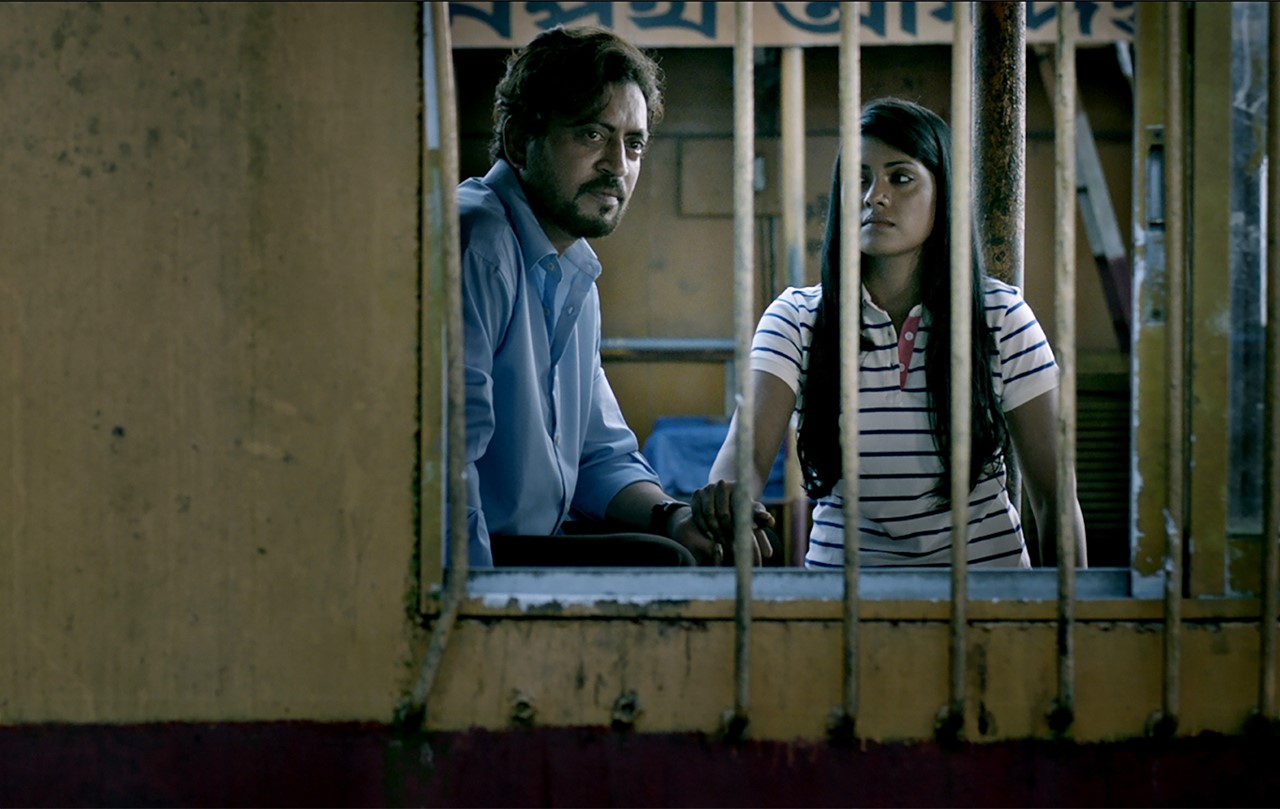 NO BED OF ROSES

NO BED OF ROSES

A famous Bengali director leaves his wife and kids for a much younger actress – who even happens to be a friend of his daughter's. In conservative Bangladesh, this is more than a family drama; it's a scandal in the media. Daughter Saberi, the family member closest to her father, holds her friend responsible. The film gives a realistic look at family discord without drifting into melodrama. 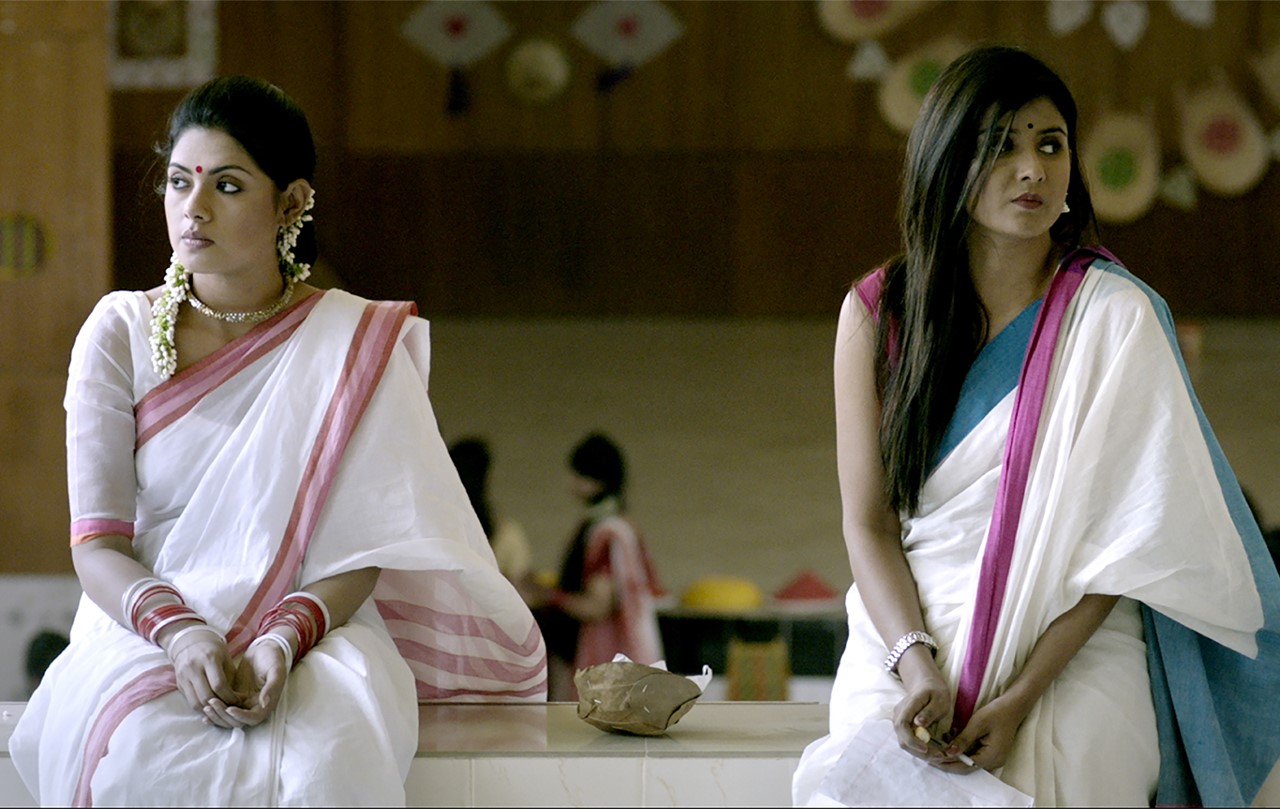 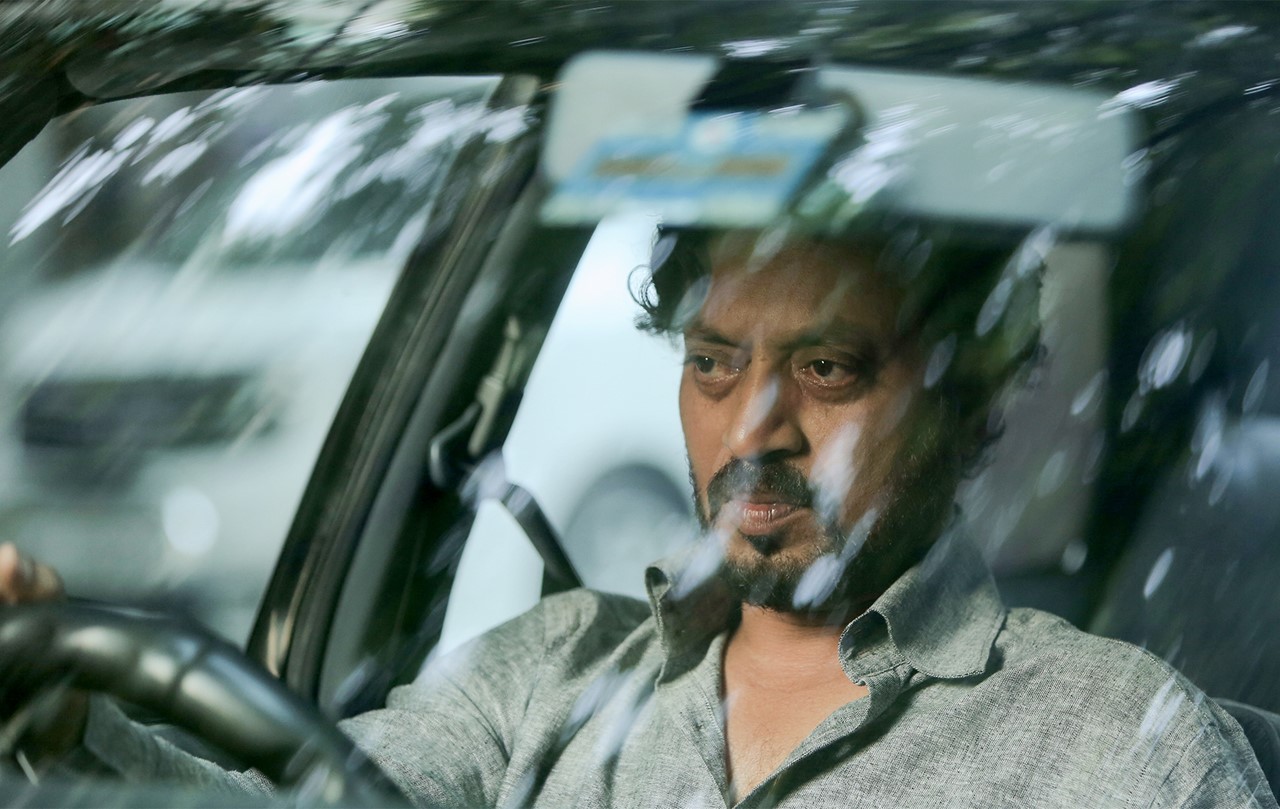 Mostofa Sarwar Farooki, b. 1972 in Dhaka, is a Bengali director, scriptwriter and producer. One of the most successful filmmakers of his country, Farooki represents modern realism in Bengali cinema. His film TELEVISION (2012) received the Grand Prize of the Jury at the Asia Pacific Screen Award 2013. His fifth full-length film, ANT STORY (2013), was entered in competition at the Shanghai International Film Festival, as was his current film, NO BED OF ROSES.