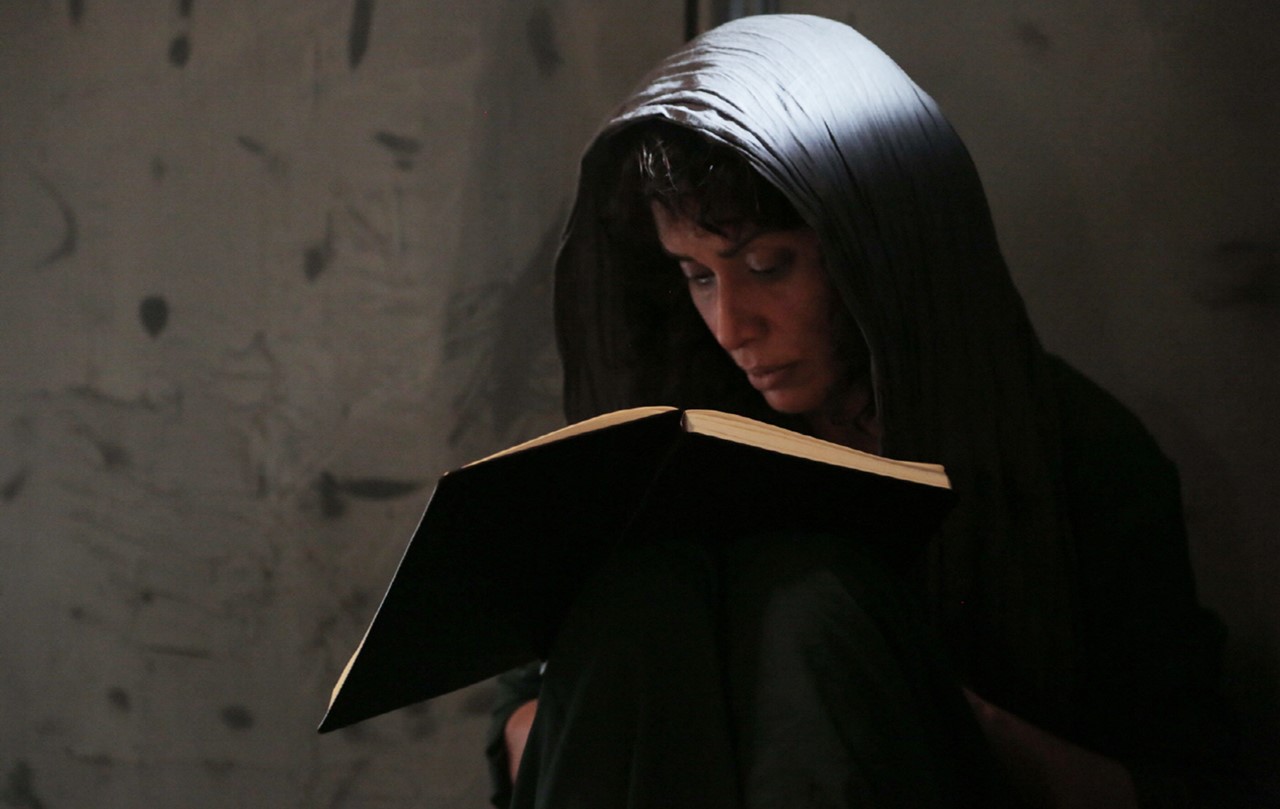 A LETTER TO THE PRESIDENT

A LETTER TO THE PRESIDENT

Soraya is a public official struggling to enforce the law in Afghanistan today. When she decides to save a young woman accused of adultery from the justice of a clan, things go from bad to worse, to the point that she's arrested and put on death row. Asking for justice, she writes to the president, the last person who can save her. But will he listen to her plea? 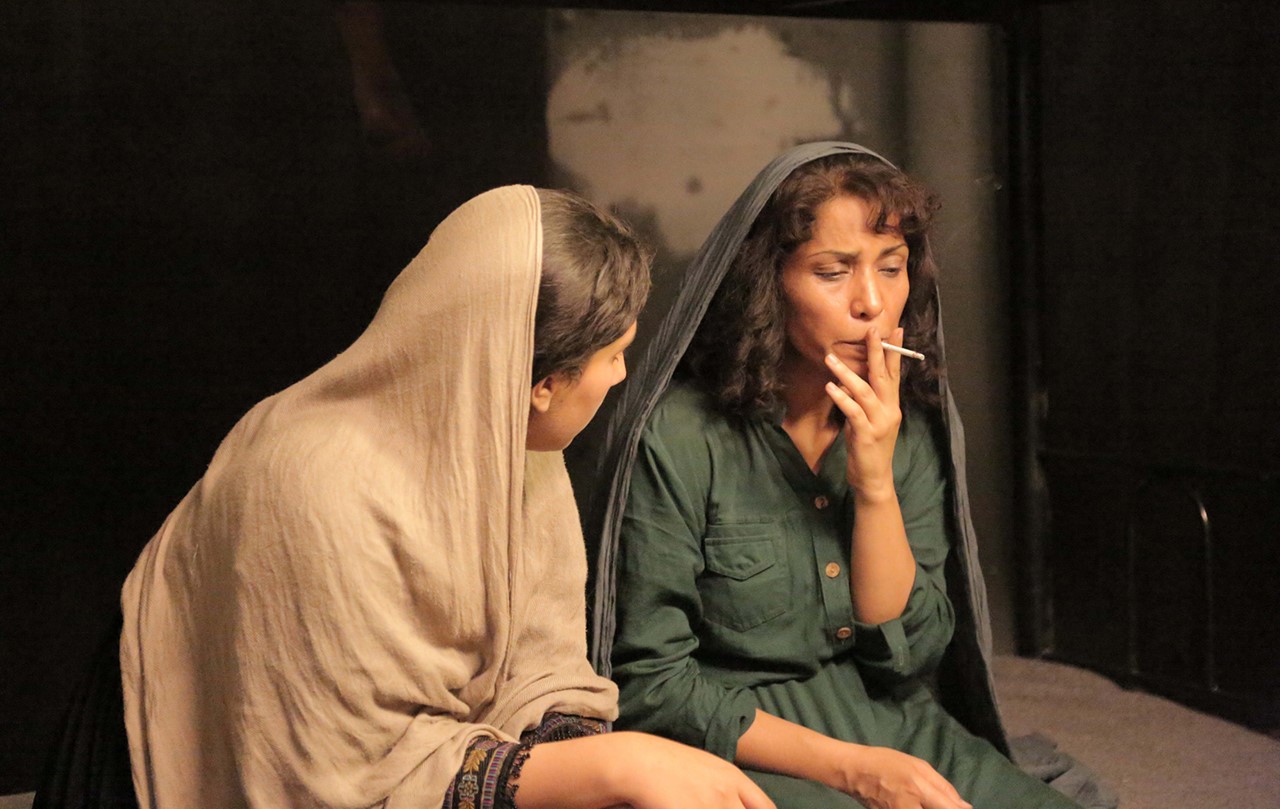 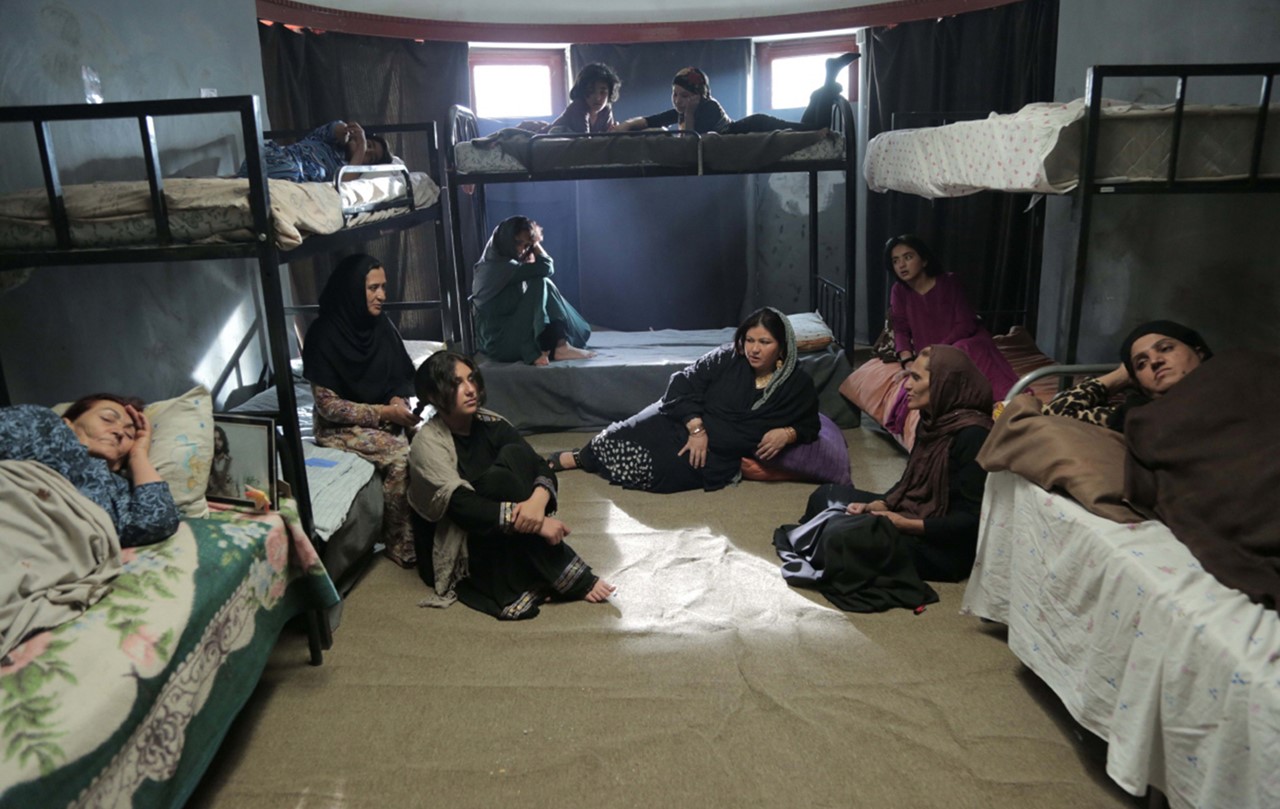 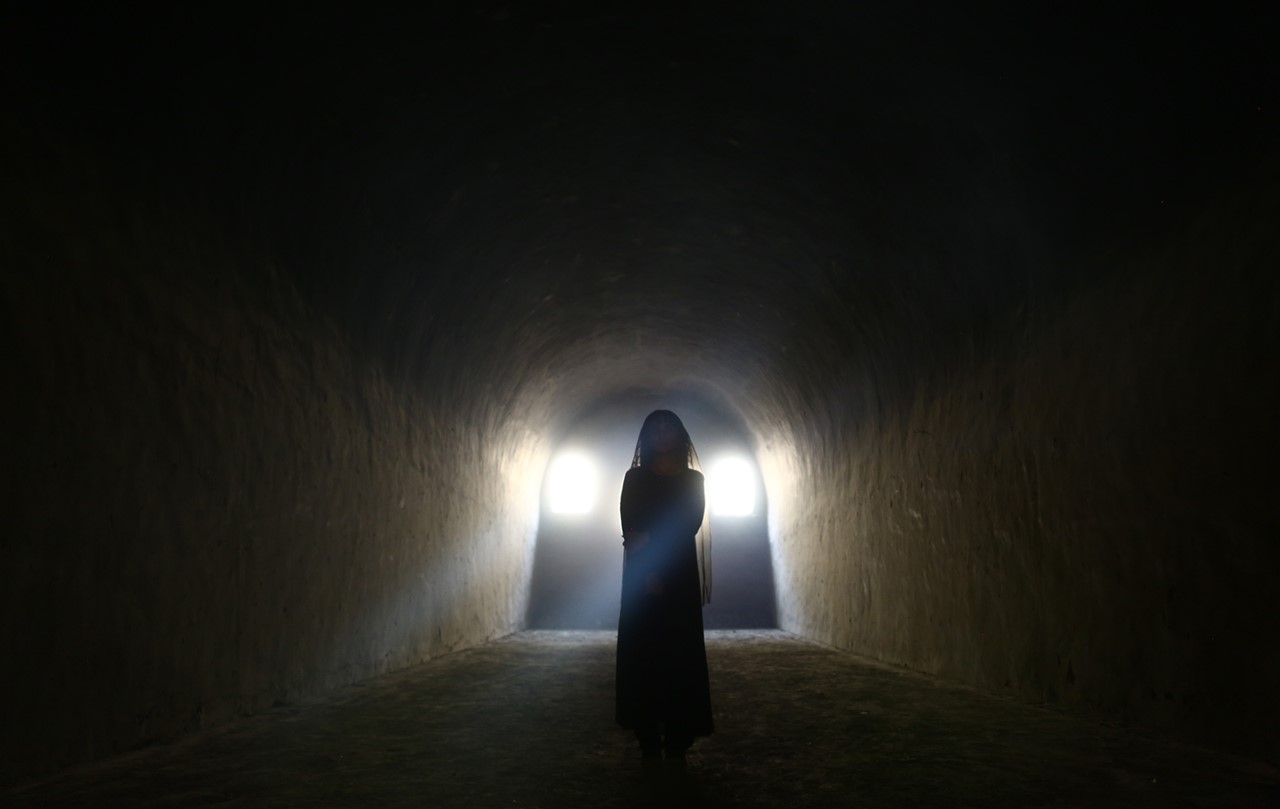 Roya Sadat is an award-winning Afghan director. She graduated from the University of Herat with a degree in law and political science. In 2006, she was awarded a scholarship to the Asian Film Academy in South Korea. At the age of 20, she directed her first short film, THREE DOTS, which she wrote under Taliban rule. In 2003, she and her sister Alka Sadat founded the first female-run Afghan film company, Roya Film House. Roya Film House has won more than 40 national and international awards, particularly for Alka's shorts and documentary films. Roya Sadat also founded the first International Women's Film Festival in Afghanistan as well as a book and film club to encourage people to read more and become better informed. Roya Sadat directed 50 episodes of the first Afghan TV series, THE SECRETS OF THIS HOUSE, and later three seasons of the most famous Afghan TV drama BEHESHTE KHAMOSH, which in 2013 won the Rumi Award for best TV drama and best screenplay. In 2017, she directed her first feature film, A LETTER TO THE PRESIDENT, which premiered at the Locarno Film Festival.