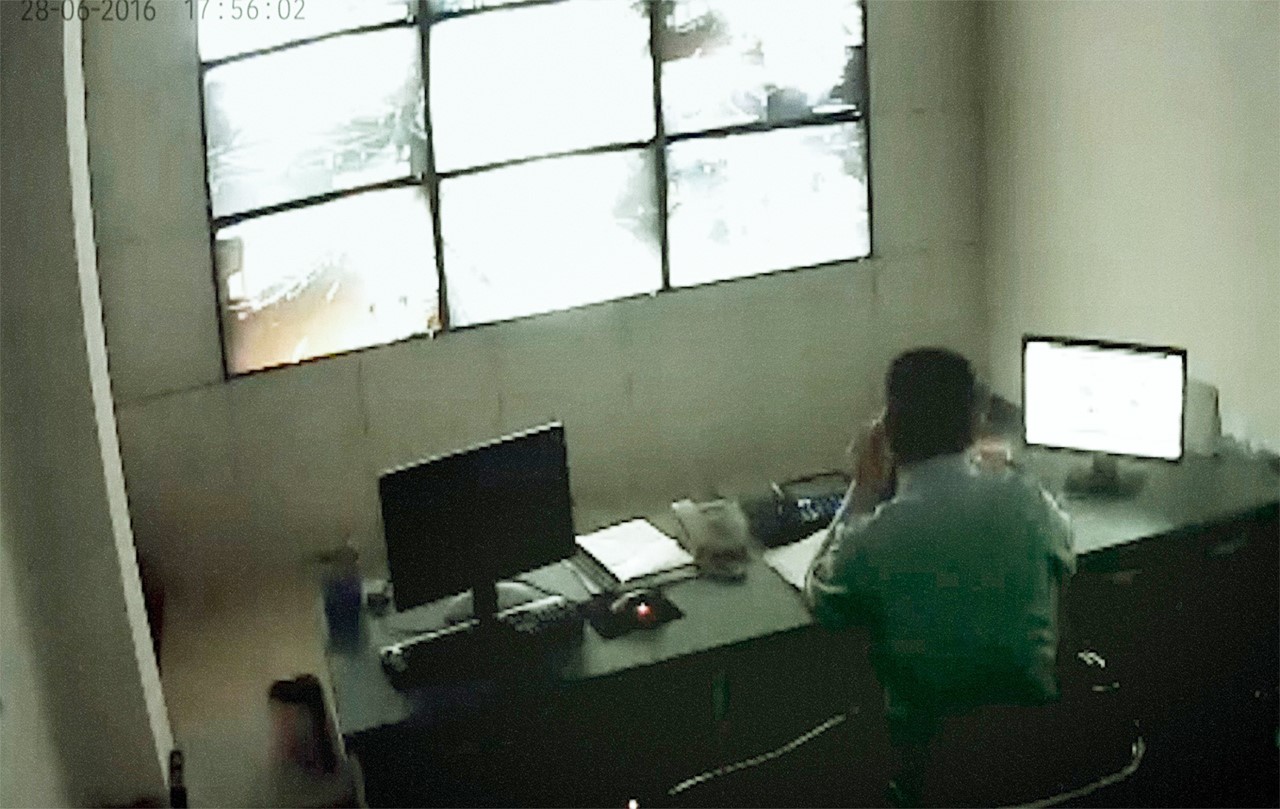 Ke Fan, a dairy farm technician, is enthralled by his co-worker Qing Ting — whose name means "dragonfly". Hoping to impress her, the young man does a stunt that earns him a jail sentence. When he gets out, he finds the object of his affection has reinvented herself: she has a new appearance and a new online identity. Xu Bing, one of China's best-known artists, has used thousands of hours of genuine surveillance footage to create a melodrama that tells of voyeurism, of a desire for intimacy, and of the secret terror of public life. 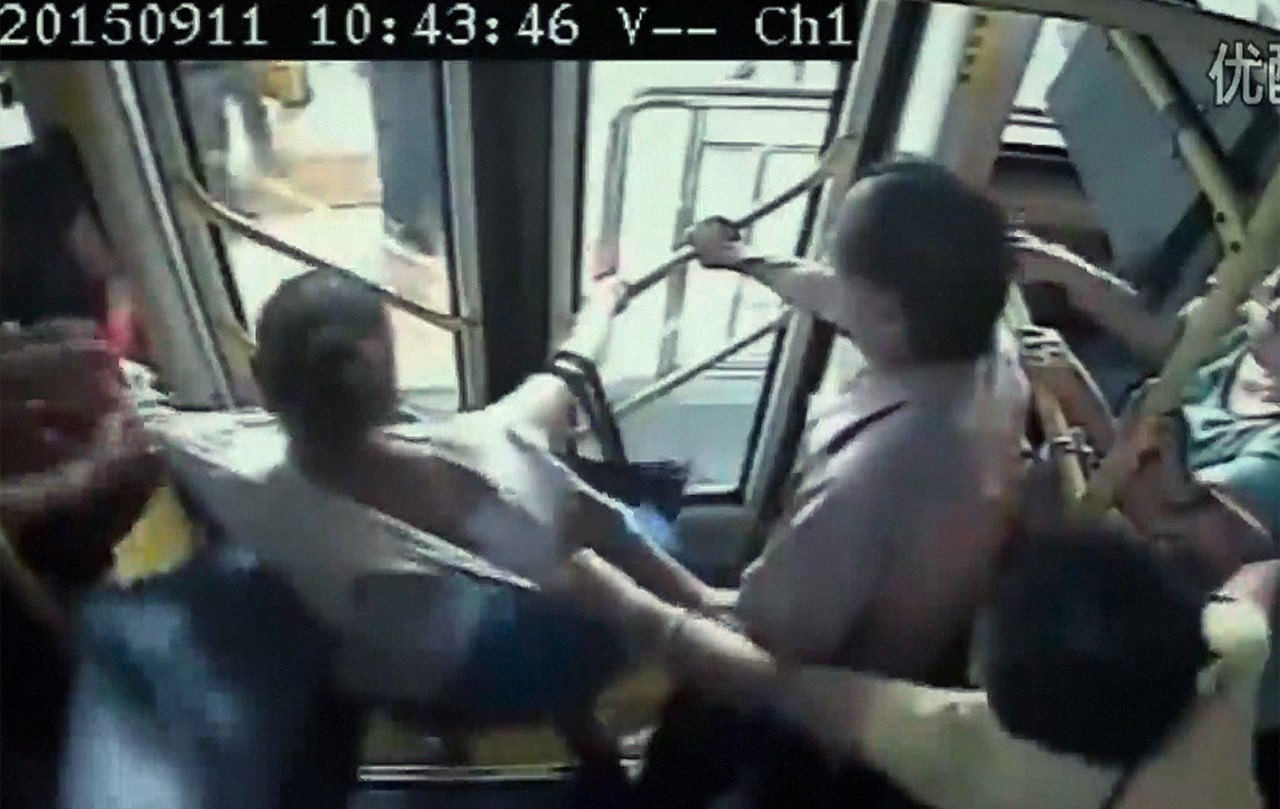 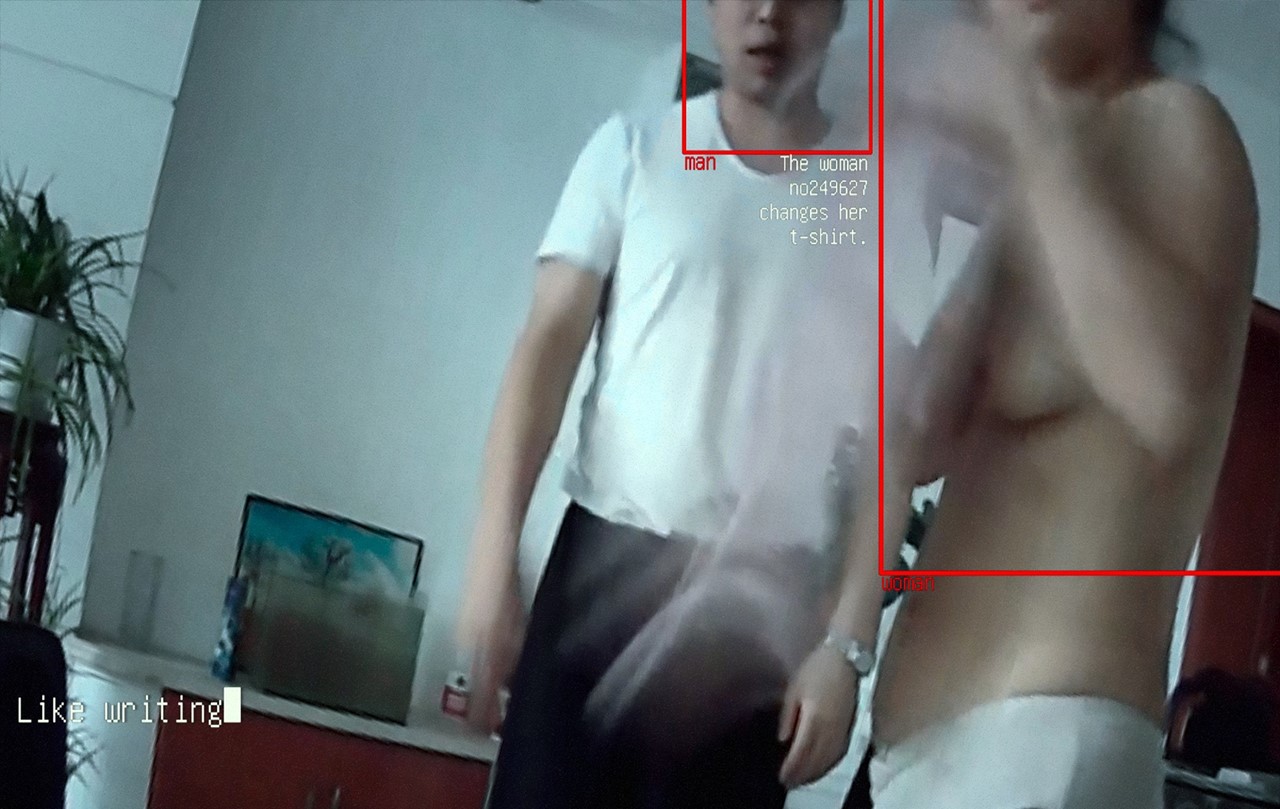 Xu Bing comes from Chongqing, China. He studied printmaking at the Central Academy of Fine Arts in Beijing. He also produces installations and sculptures and holds an honorary doctorate from Columbia University, where he teaches. His works have been shown at exhibitions around the world, including at MoMA in New York and at the British Museum.