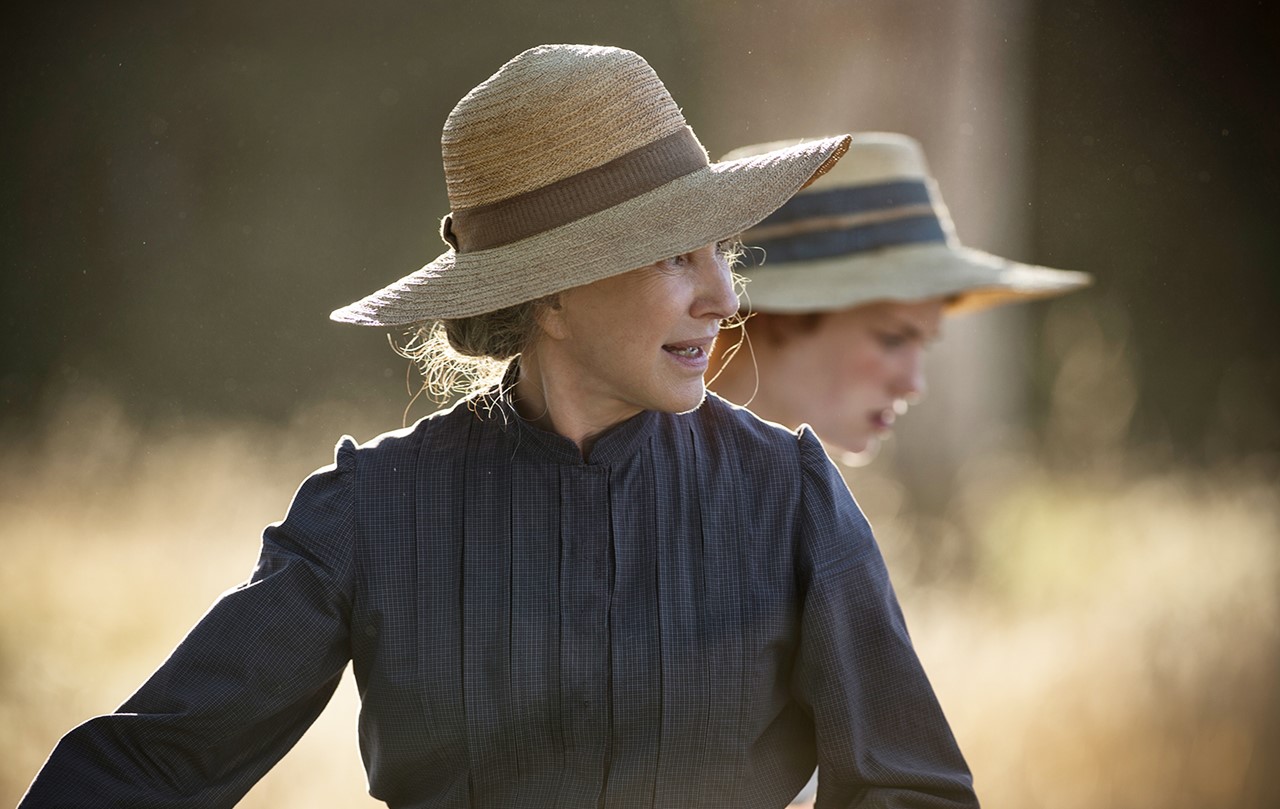 During World War I, while her sons and husband are at the front, Hortense takes care of the family farm while her daughter, Solange, does the housework. As harvest time approaches, Hortense hires young Francine to help out. Francine becomes indispensable and part of the family. Things get complicated when one of the sons, George, returns from the war and shows an interest in Francine although he is promised to another. What's more, the village suspects Solange of selling not only homemade brandy but also her body to American soldiers. A subtle drama by Xavier Beauvois, award-winner in Cannes for OF GODS AND MEN (2010), with enchanting scenery and scenes of work in the fields that are reminiscent of Terrence Malick's DAYS OF HEAVEN (1978). 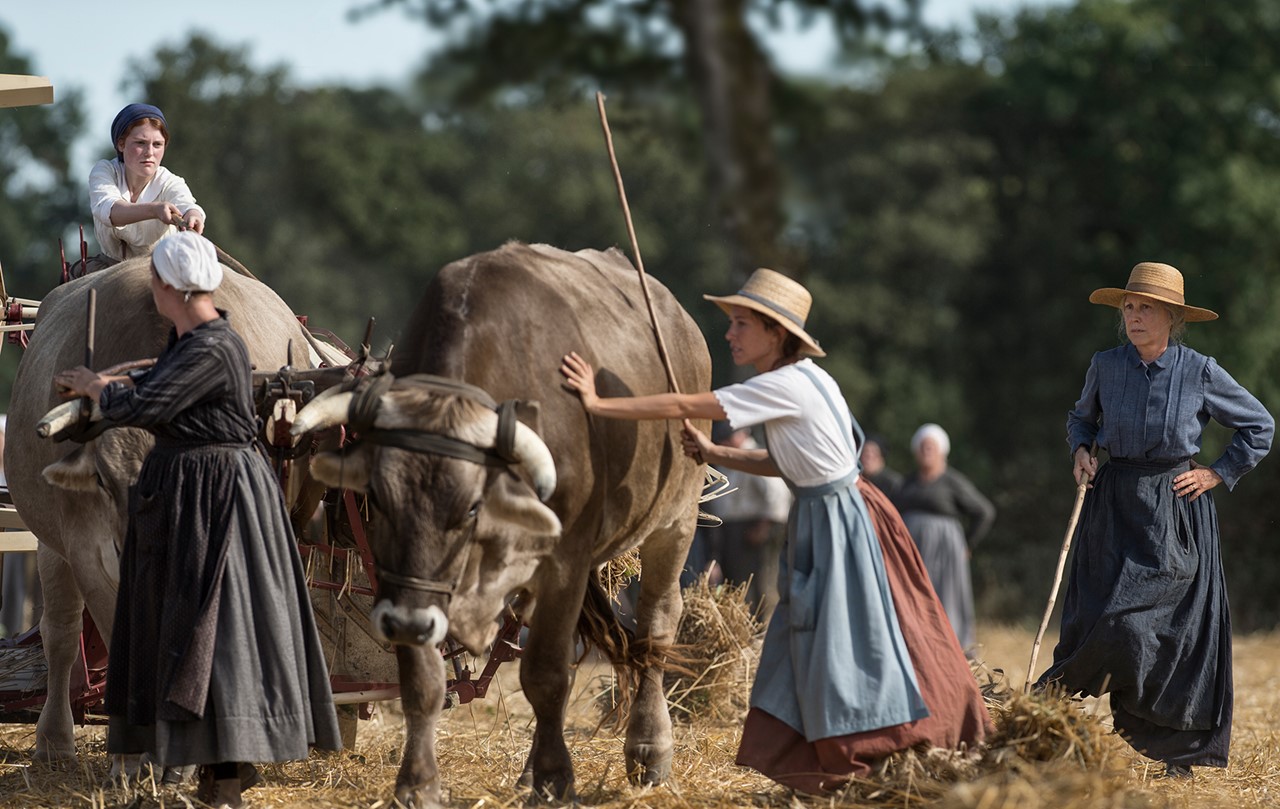 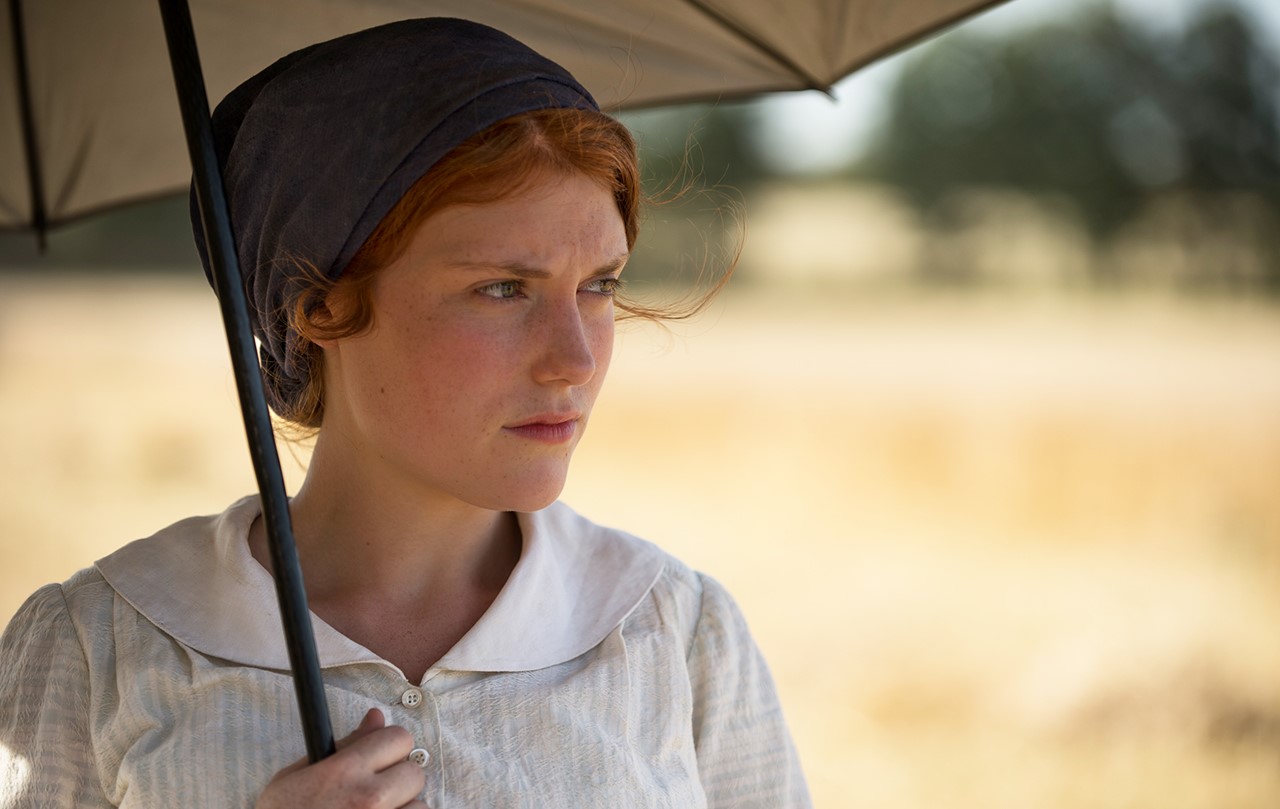 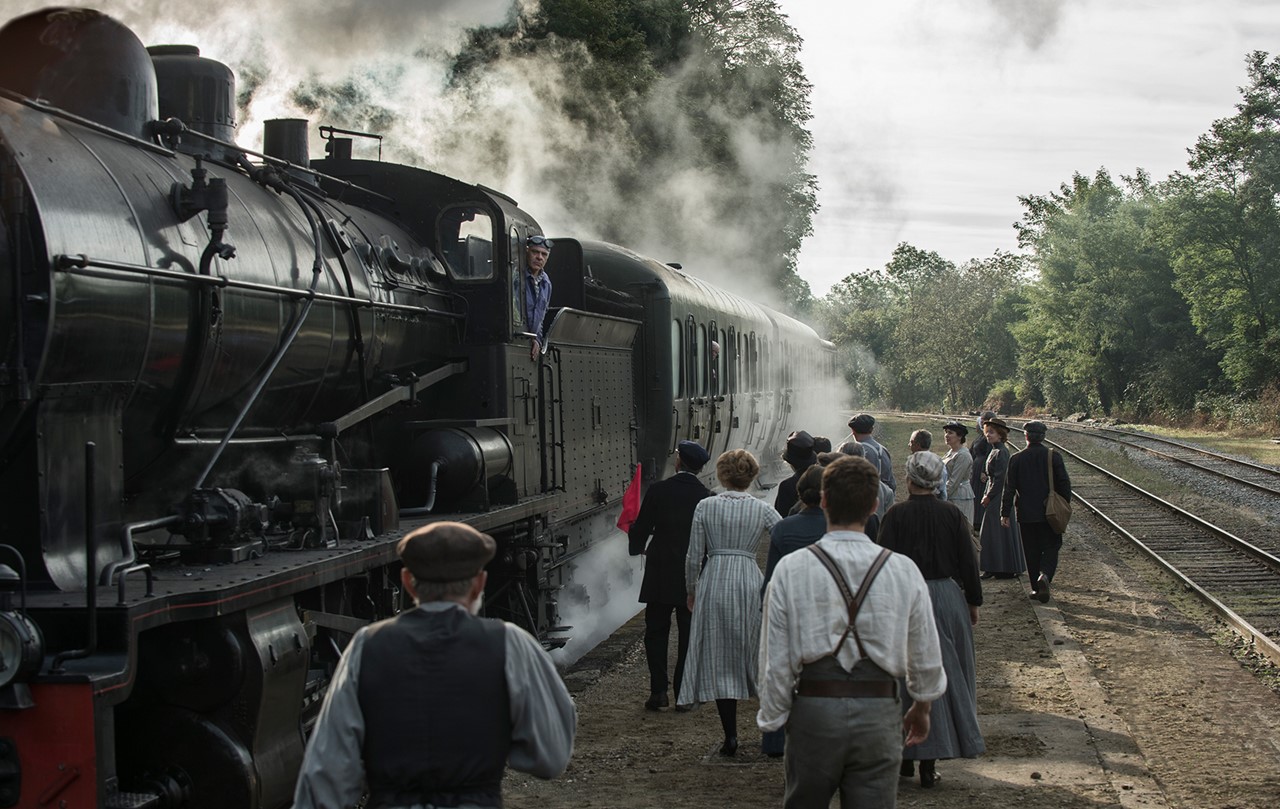 Xavier Beauvois, born in Auchel, Pas de Calais, in 1967, is a French actor, author, and director. Self-taught, he made his first short film, LE MATOU, in 1986. His first feature film, NORD, followed in 1991; for this, he wrote the screenplay, played the leading role, and directed the film. He also starred in his second film, DON'T FORGET YOU'RE GOING TO DIE (1995), which won the Jury Award at the Cannes film festival. Beauvois's 2010 film OF GODS AND MEN is based on a true story of Trappist monks in Algeria who must face a group of terrorists; it received a César for best picture and was France's entry for the Academy Award in the category of best foreign-language film. In 2014, Beauvois directed the comedy THE PRICE OF FAME, about three crooks who decide to dig up Charlie Chaplin's body in order to get a ransom from the actor's family.