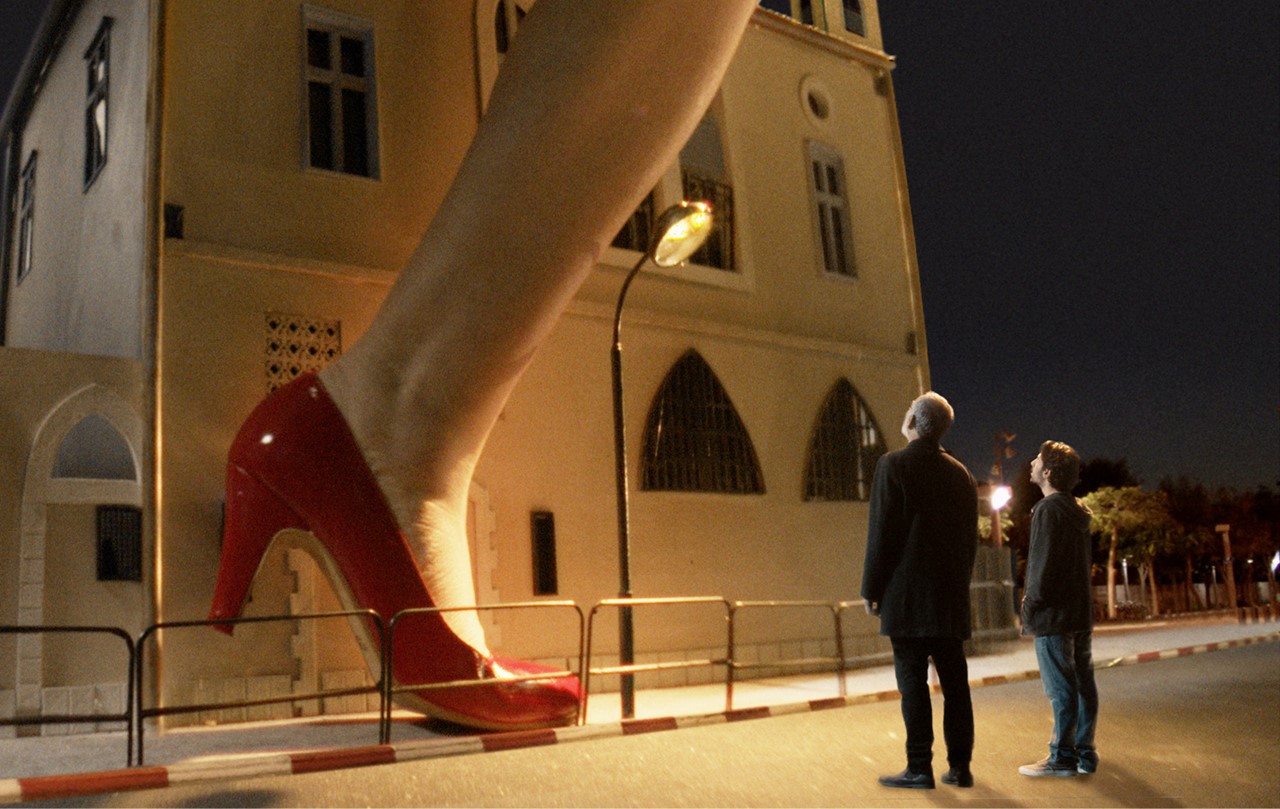 Ariel, a well-off, childless man, gets a phone call from his college girlfriend. What she tells him will change his life forever. After they broke up 20 years ago, she gave birth to a child he'd fathered but never known. And now, that child has died in a car accident. What is the right response from a father who never wanted to be one, from a person who misses someone he never knew? An exploration of the hidden aspects of parenthood in a sad comedy full of narrative surprises. 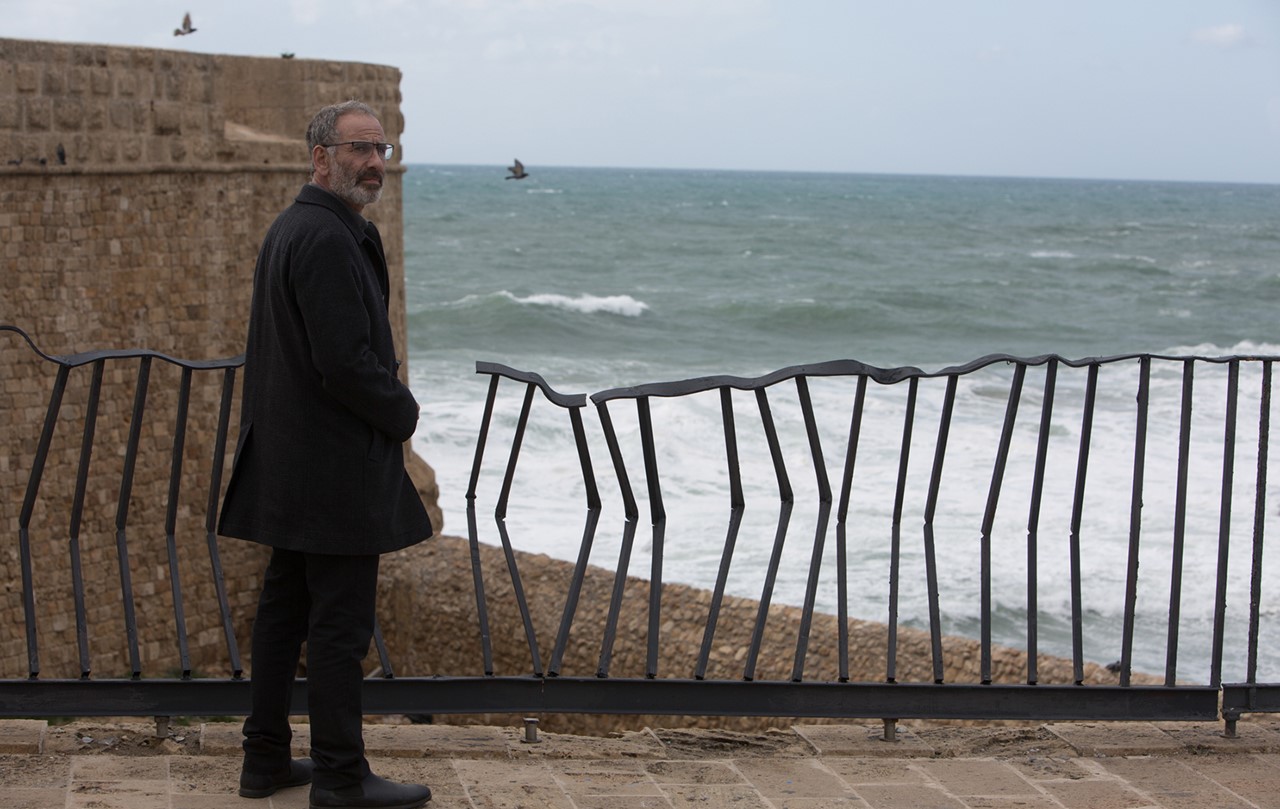 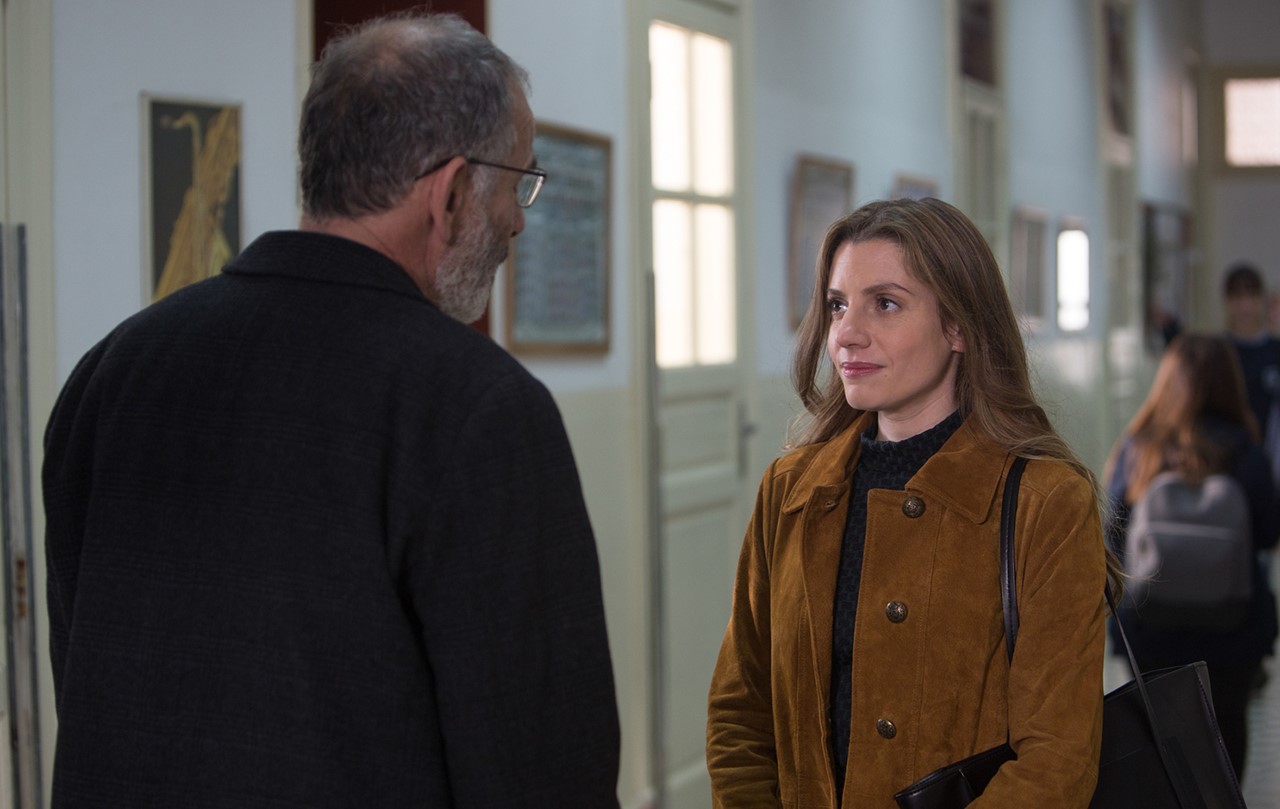 Savi Gabizon, b. 1960 in Haifa, studied film and television at Tel Aviv University. He directed SHURU (1990), LOVESICK ON NANA STREET (1995), and NINA'S TRAGEDIES (2003), which were popular with audiences and critics alike, receiving various Israeli film awards. His latest work, LONGING, was completed in 2017; it premiered at the Jerusalem Film Festival and was shown at the Venice International Film Festival, receiving the audience award at both events. Gabizon is a professor at Tel Aviv University, where he teaches filmmaking and hosts screenwriting workshops.