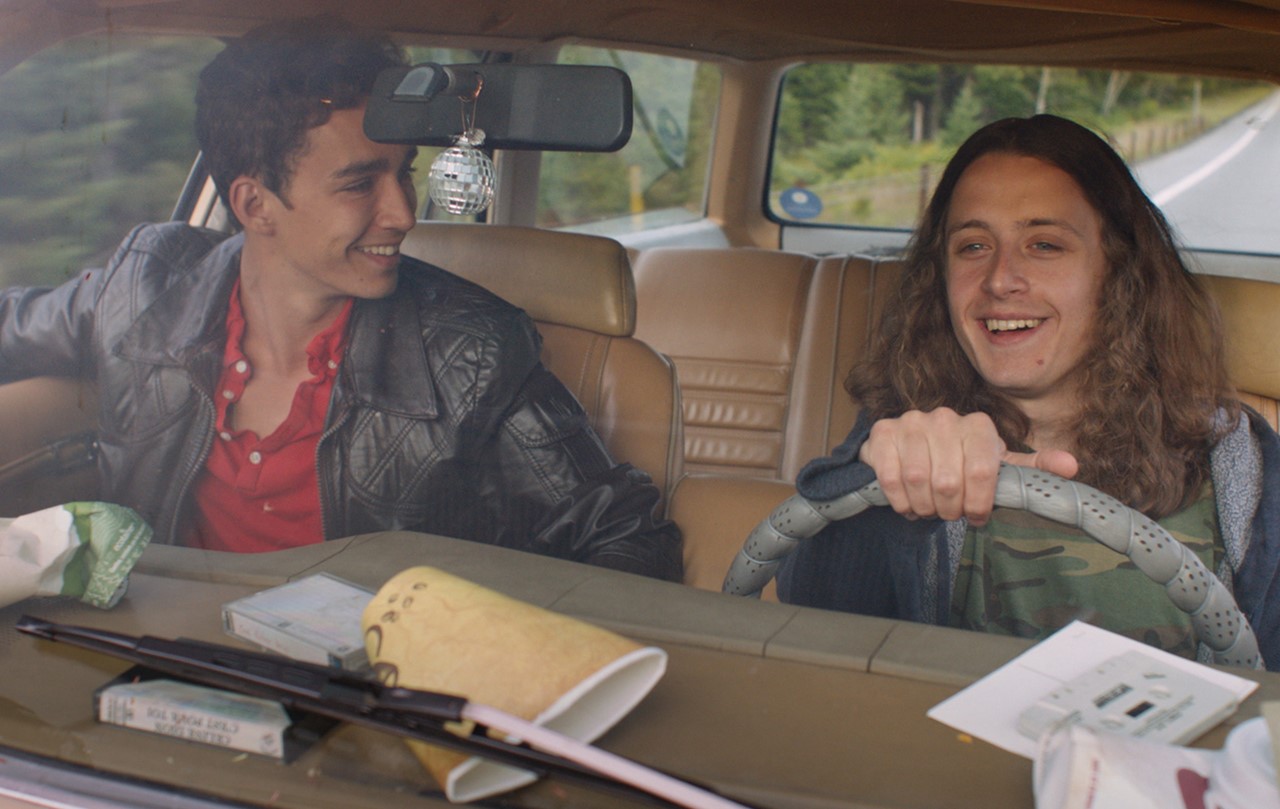 THE SONG OF SWAY LAKE

THE SONG OF SWAY LAKE

The glamor of the Jazz Age was once felt on Sway Lake in the Adirondack Mountains of New York state. Even today, some still search there for the melodies of yesteryear — like Ollie Sway, who plans to steal a legendary record from his parents' house. Ollie is convinced that his father hid the record there for him prior to committing suicide. But when Ollie's grandmother shows up with designs of her own, it becomes a race to see who will be the first to find the recording and decode the secrets of decades past. 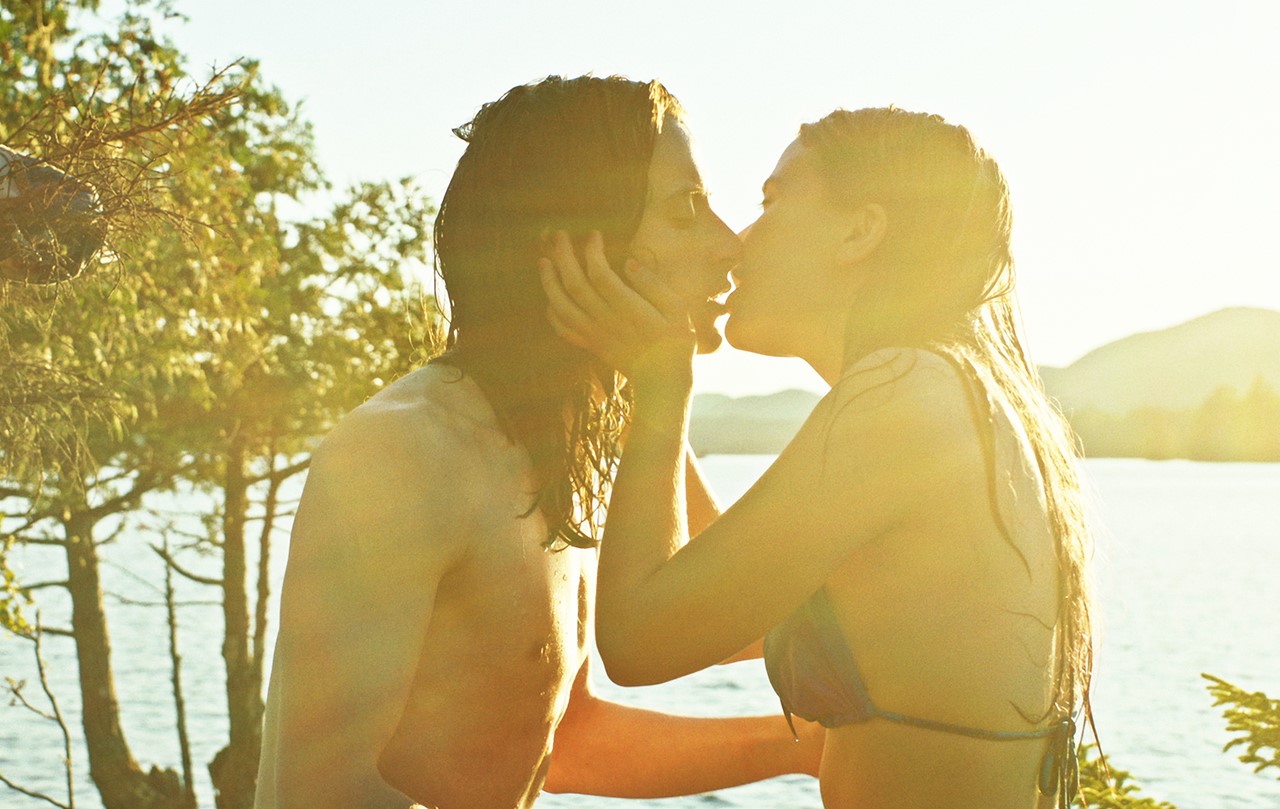 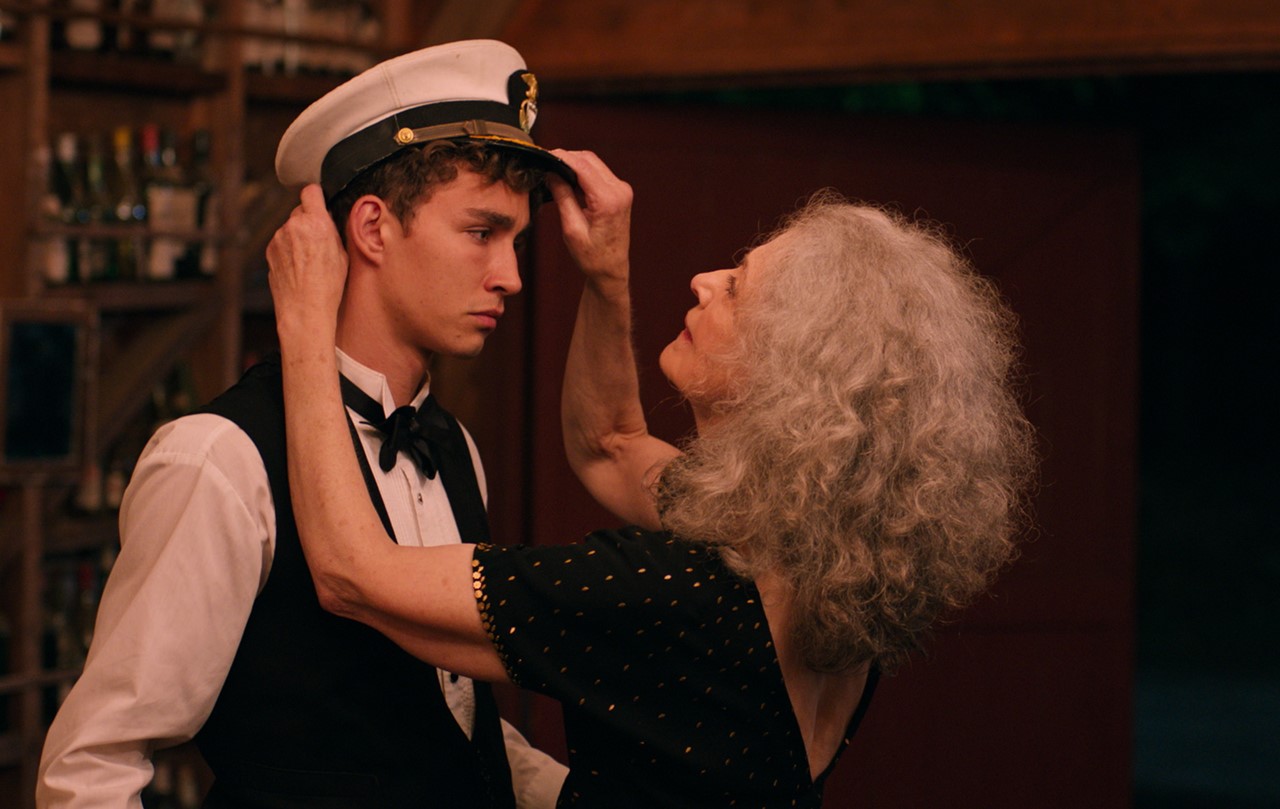 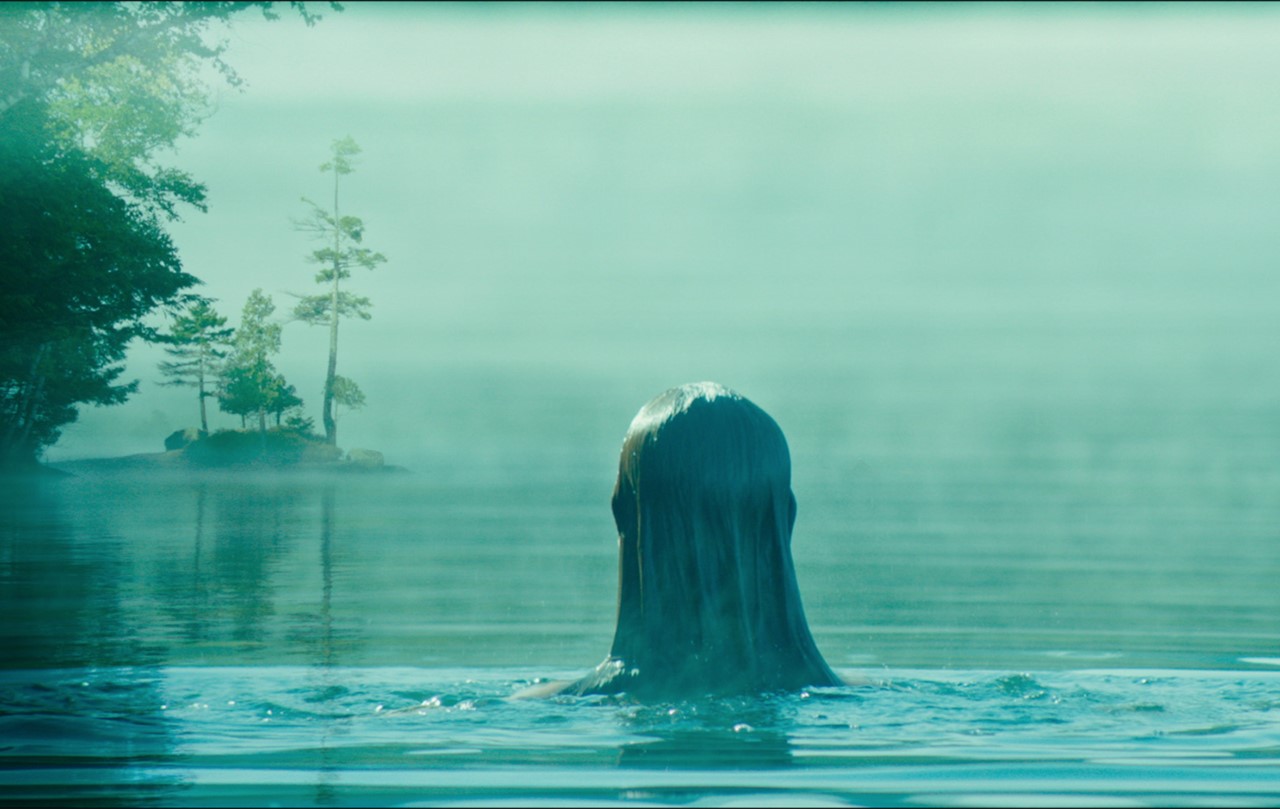 Ari Gold is a musician, scriptwriter, actor, and director. He received a student Oscar for his short film HELICOPTER (2001), which he and Alejandro Jodorowsky are now turning into a feature-length film. Gold's comedy ADVENTURES OF POWER (2008) is dedicated to the ecstatic art of air drumming. Guinness World Records lists Gold as the director of the largest-ever air drum ensemble.