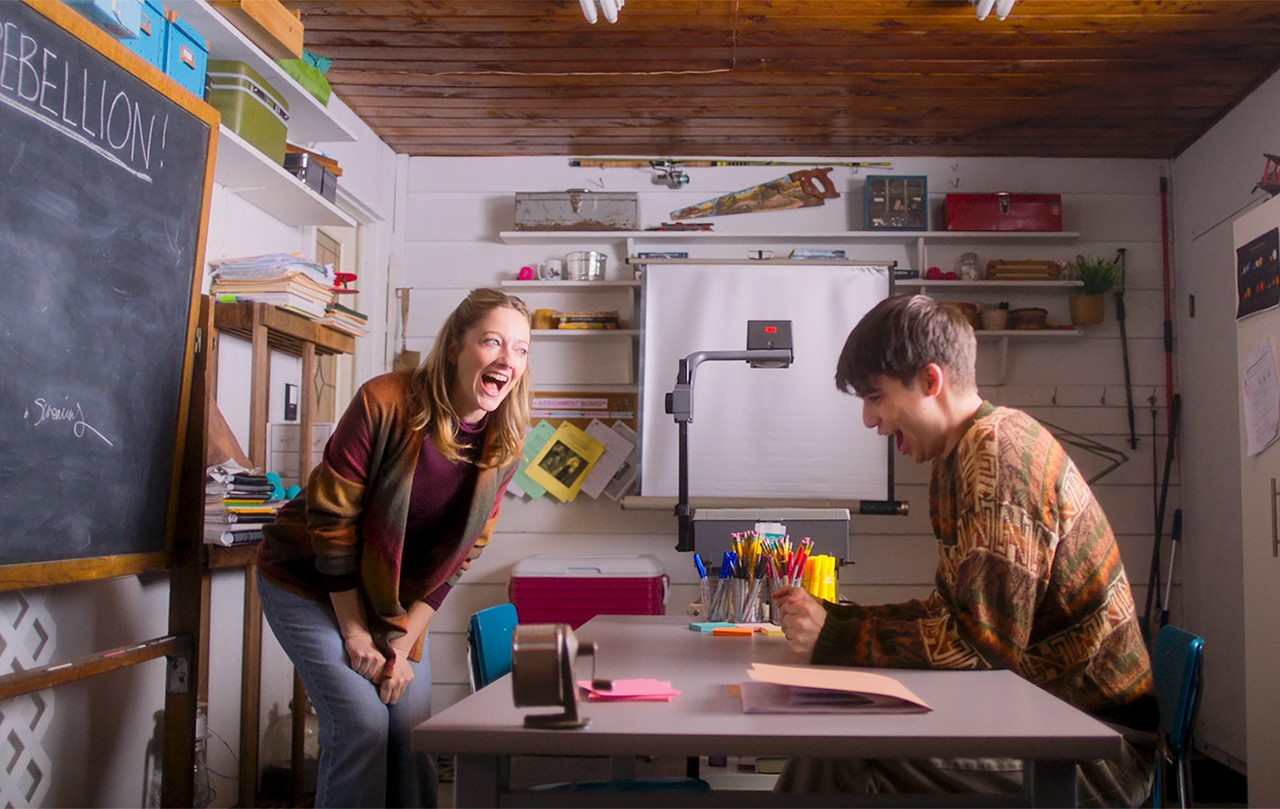 Public schools are for losers, think many Americans. But Liam, who is home-schooled by his mother as much in teen angst as in physics, is anything but a loser. Cambridge is calling, but the furtive call of beautiful, one-legged Anastasia, whom Liam meets at an exam, is louder. Liam redefines rebelliousness, briefly puts his scientific career on hold, and enrolls at a public high school — where he must deal with taunts, flirting and quite possibly his first shot at romance.

Kyle Rideout is best known as an actor on stage and screen, having performed more than 40 roles in film and television. He has directed two award-winning short films. His first feature-film, EADWEARD, premiered at FILMFEST MÜNCHEN in 2015.