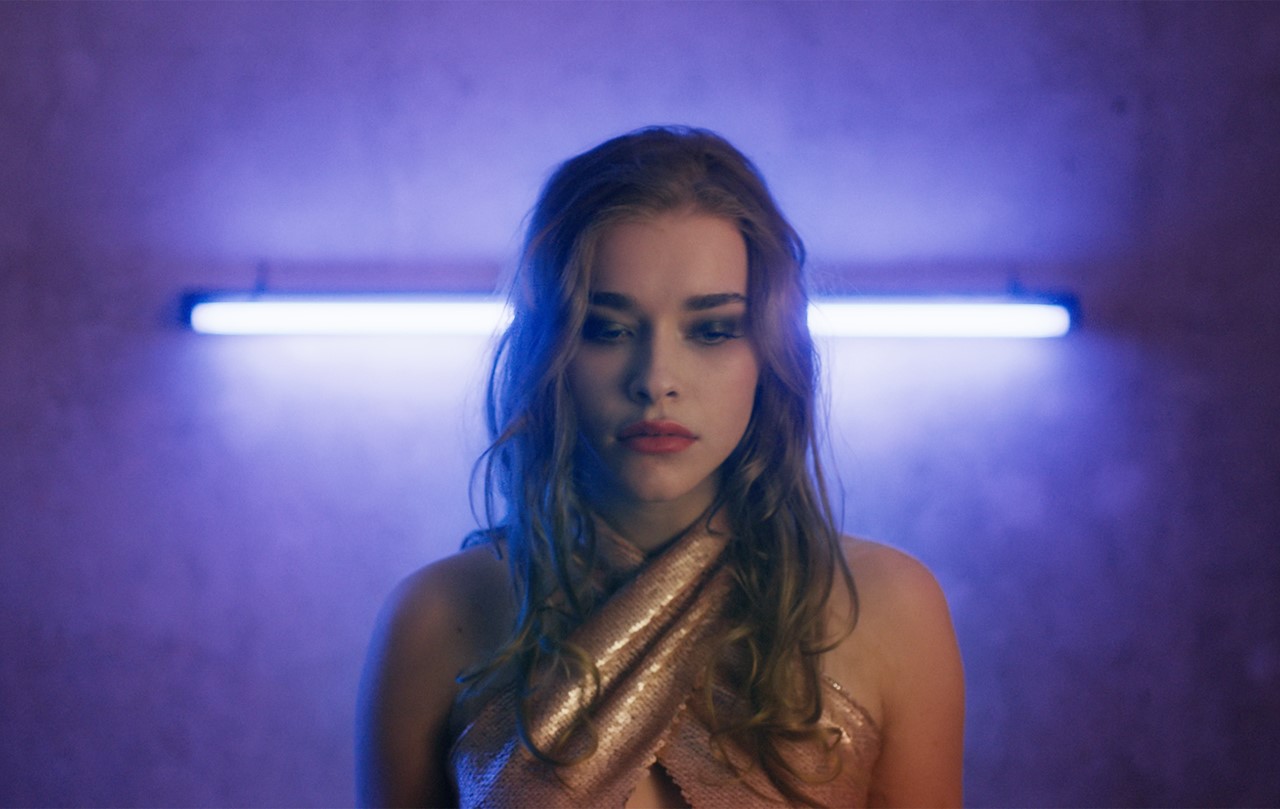 In a post-apocalyptic world, only the men seem to have survived, and the strongest among them prevail. Among them is a doctor who resides in an abandoned sanitarium. When a self-declared healer and his son make a grab for power, things get disastrously out of hand. Is there any hope left? A man of small stature who wanders among the doomed is the only one who knows of a small island in a river, deep within the forest, where a woman and her child live in secret. Leonel Dietsche's first feature-length film is a gripping movie about end times. 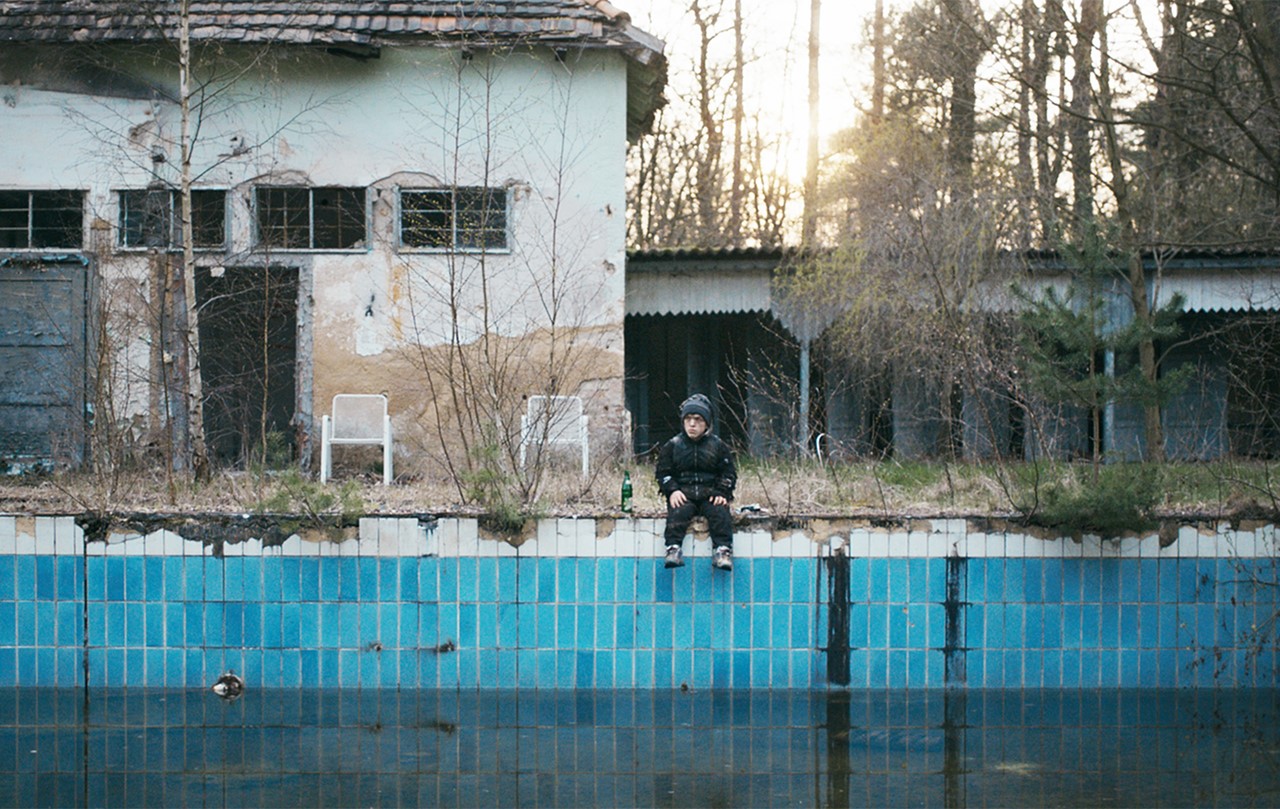 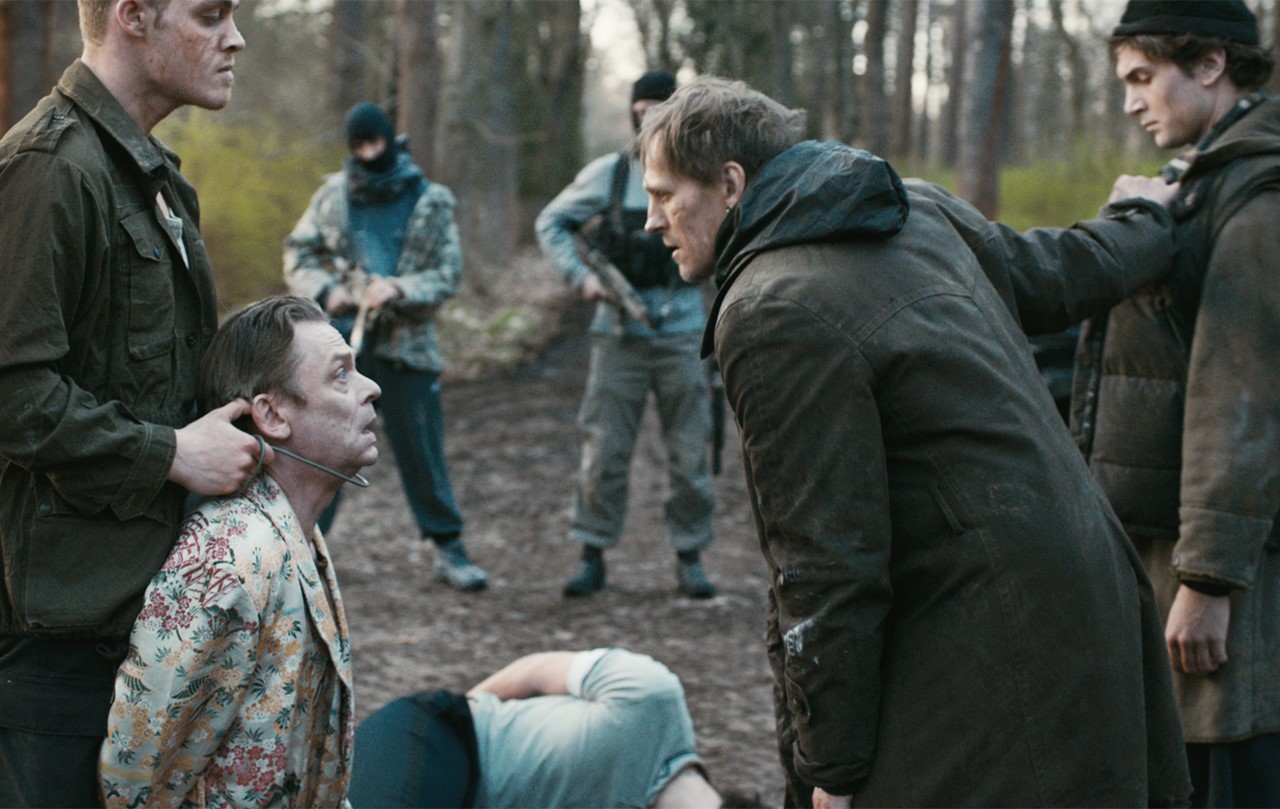 Leonel Dietsche was born in Bochum, Germany, in 1985. He studied philosophy and film at the Free University of Berlin. In 2009, he was accepted to the Filmakademie Baden-Württemberg to study film directing. While a student there, he directed and produced several films that were shown on various German TV channels as well as at festivals such as the Berlinale. He acts in films as well, such as Jana Bürgelin's MILLENNIALS, which premiered at the Berlinale in 2017 in the section "Perspektive Deutsches Kino".