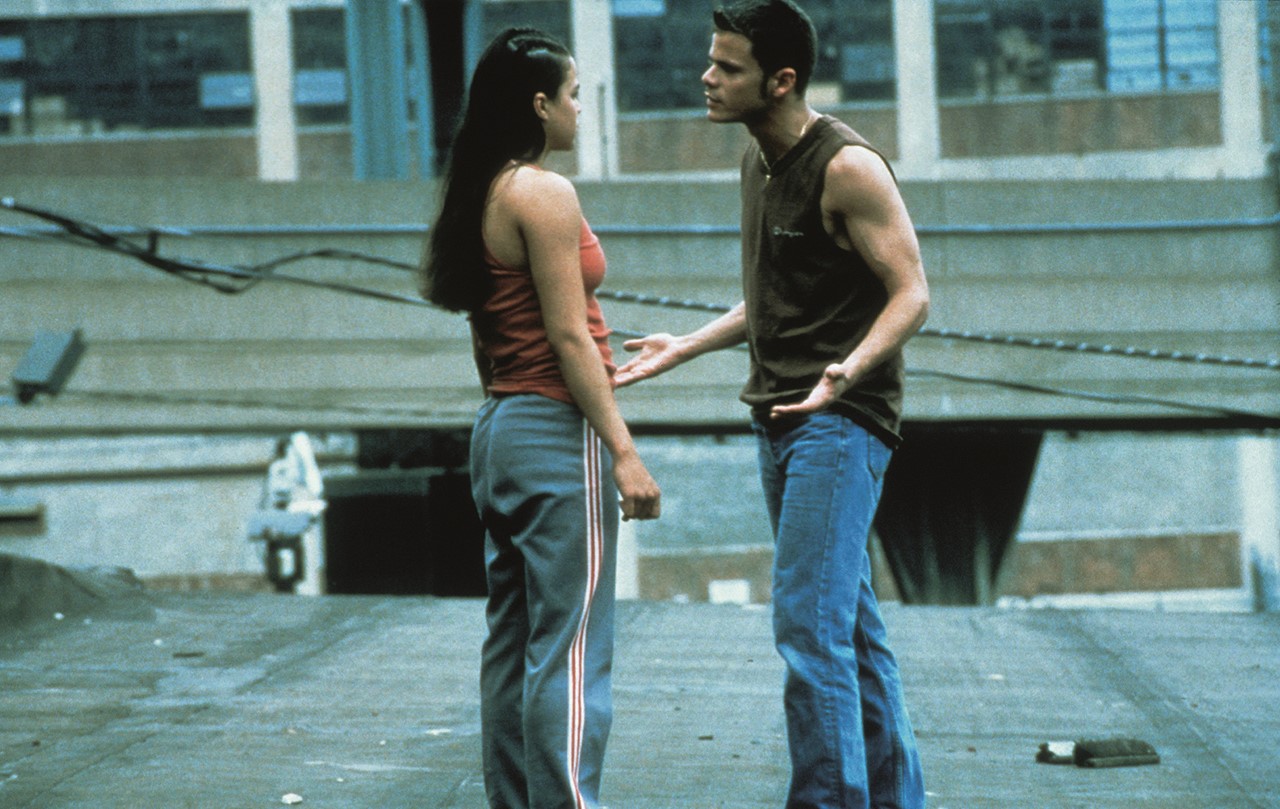 A classic boxing story is revolutionized by having a female protagonist. A young Latina channels her aggression in the boxing ring and becomes the first female fighter in a boxing club in Brooklyn. It takes some convincing to get coach Hector to train Diana Guzman, but he's on board as soon as he sees the fury of her fists. As in ROCKY, there's a character named Adrian; here it's Diana's male counterpart, who goes from being her sparring partner to her boyfriend, even though he's not single. Diana's fighting spirit is spurred on by jealousy and by a difficult relationship with her father. As fate would have it, Adrian is her opponent in the final match. Can their love survive? Karyn Kusama wrote the script to her first feature film after acquiring some experience of her own in boxing. She struggled to get financing, but pushed the project through and raised a million dollars. Kusama decided against hiring an experienced actress and instead chose newcomer Michelle Rodriguez for the main role. Rodriguez delivered a convincing performance, earning various awards for acting, which toughened her up to sit at the wheel a year later in THE FAST AND THE FURIOUS (as well as in four sequels). GIRLFIGHT premiered at Sundance in 2000, where it received the Grand Jury Award. The low-budget GIRLFIGHT inspired other films featuring female boxers, including MILLION-DOLLAR BABY (2004). 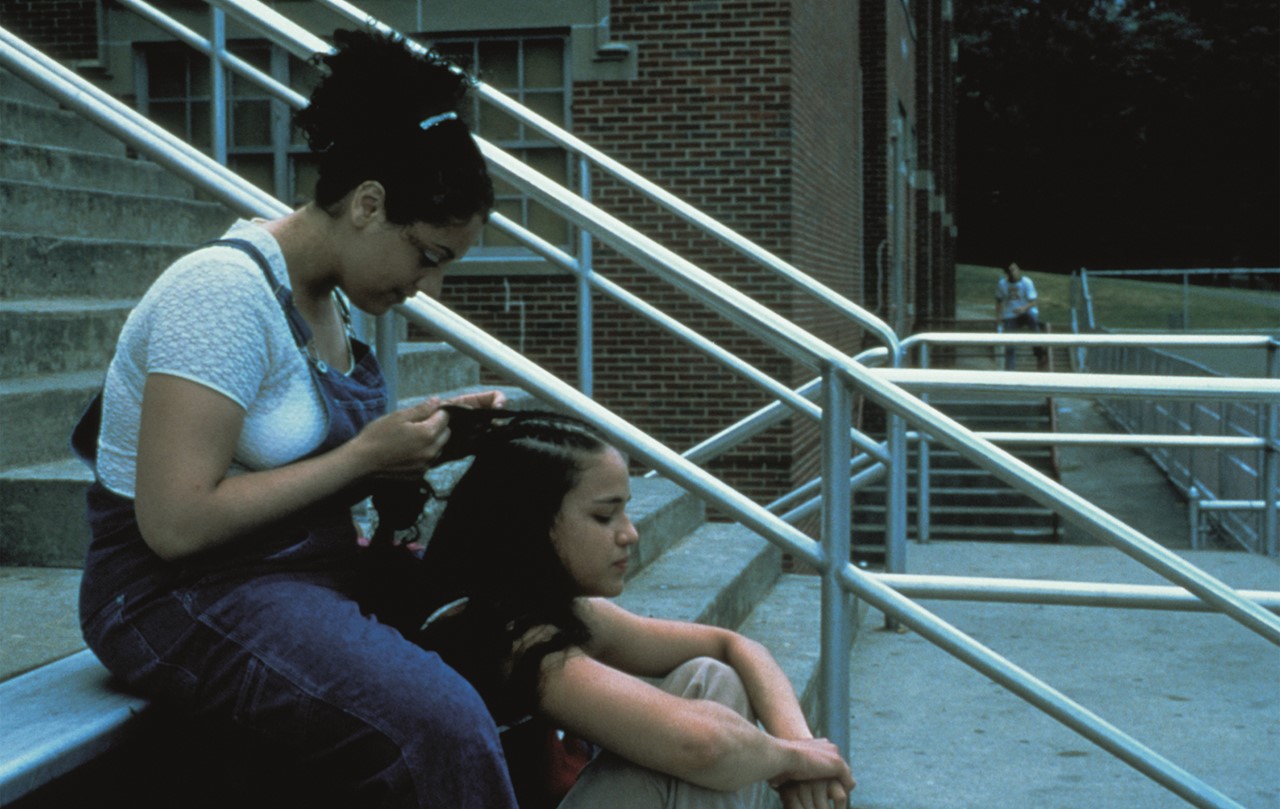 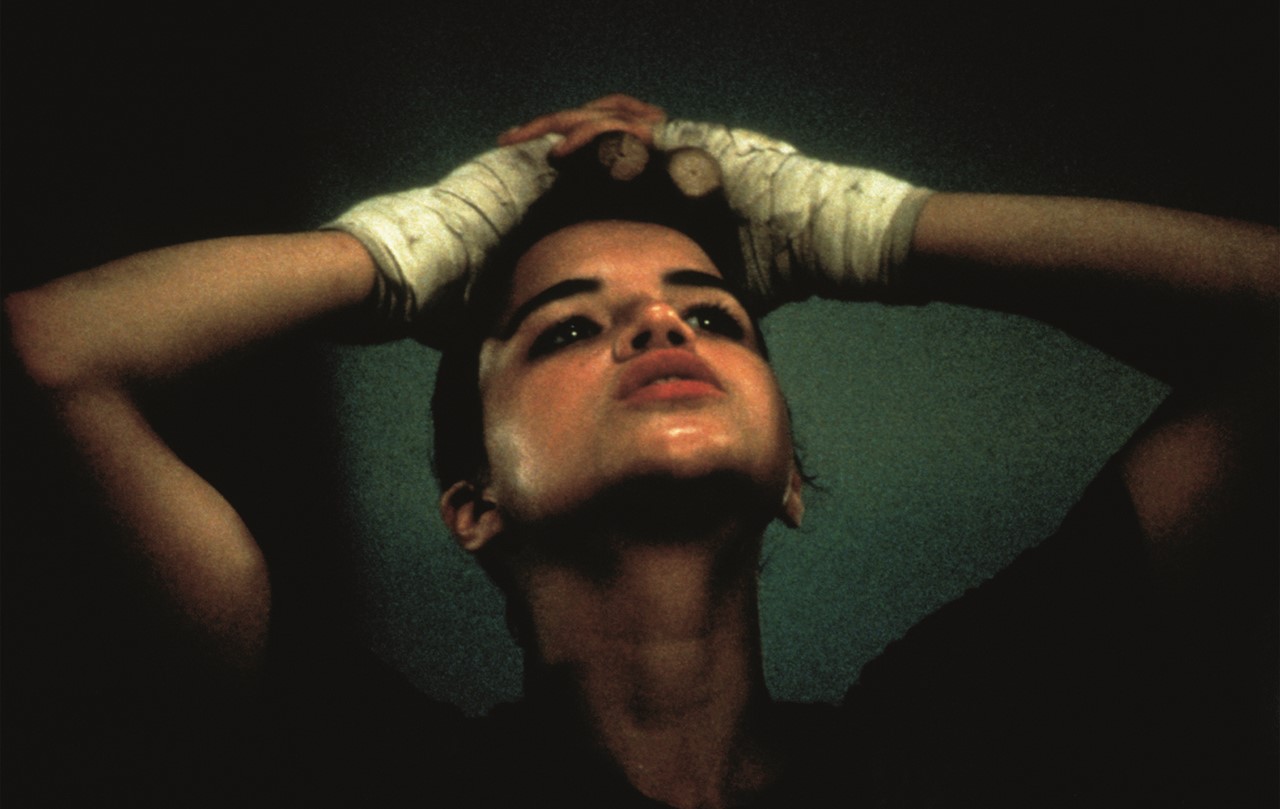 Born in Brooklyn in 1968, Karyn Kusama grew up in St. Louis, Missouri. She graduated from New York University's film school after creating SLEEPING BEAUTIES. Learning to box gave her the idea for her first feature film, GIRLFIGHT (2000), which earned her the Grand Jury Award and the Directing Award at the Sundance Film Festival. Kusama has also received newcomer awards at Cannes and Deauville. Following the science-fiction film ÆON FLUX (2005) with Charlize Theron, she has turned her focus to horror films, such as JENNIFER'S BODY (2009) and THE INVITATION (2015).