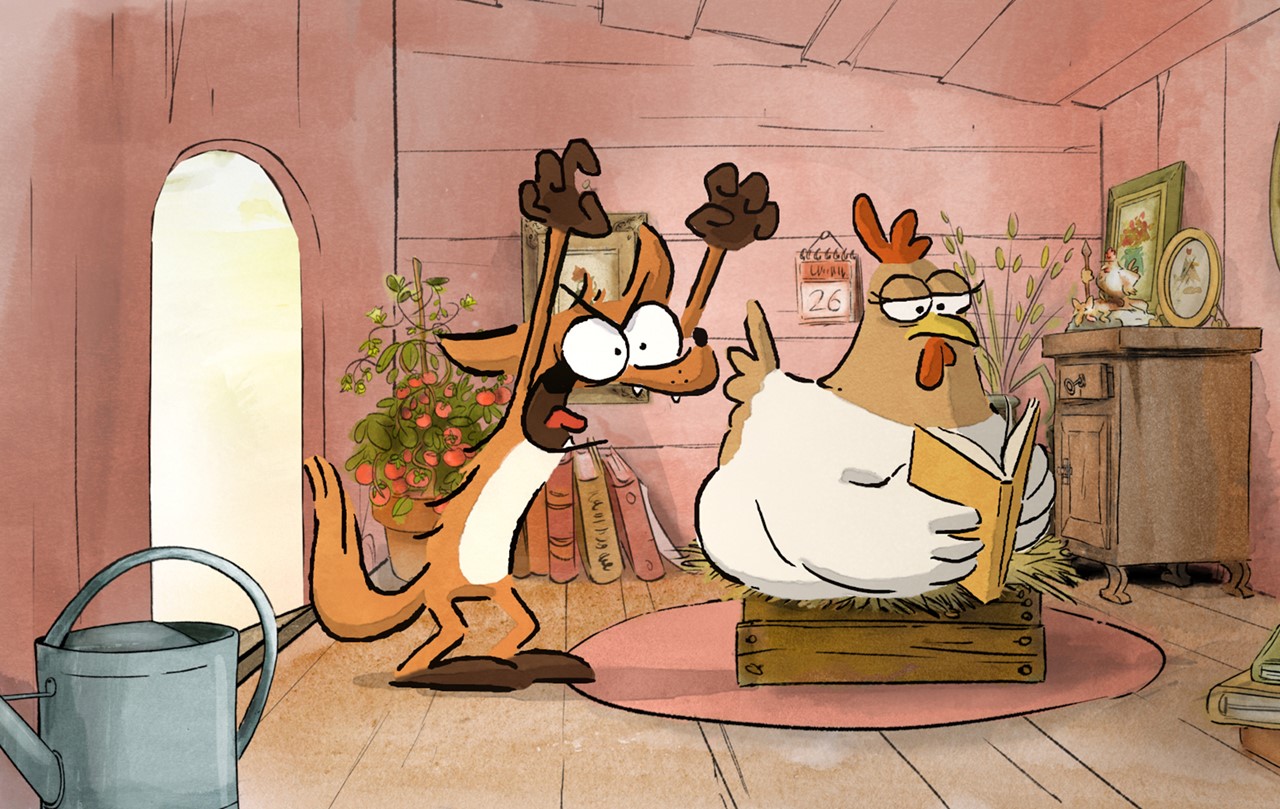 THE BIG BAD FOX & OTHER TALES

THE BIG BAD FOX & OTHER TALES

It's amazing what can happen out in the countryside. A fox raises three chicks because they believe he's their mother. A pig and a hare stand in for the stork and deliver babies. Then there's the duck who plays Santa Claus. Mixing things up is good for laughs and for creating wondrous new friendships among the animals.

Age rating 0, recommended for ages 6 and up 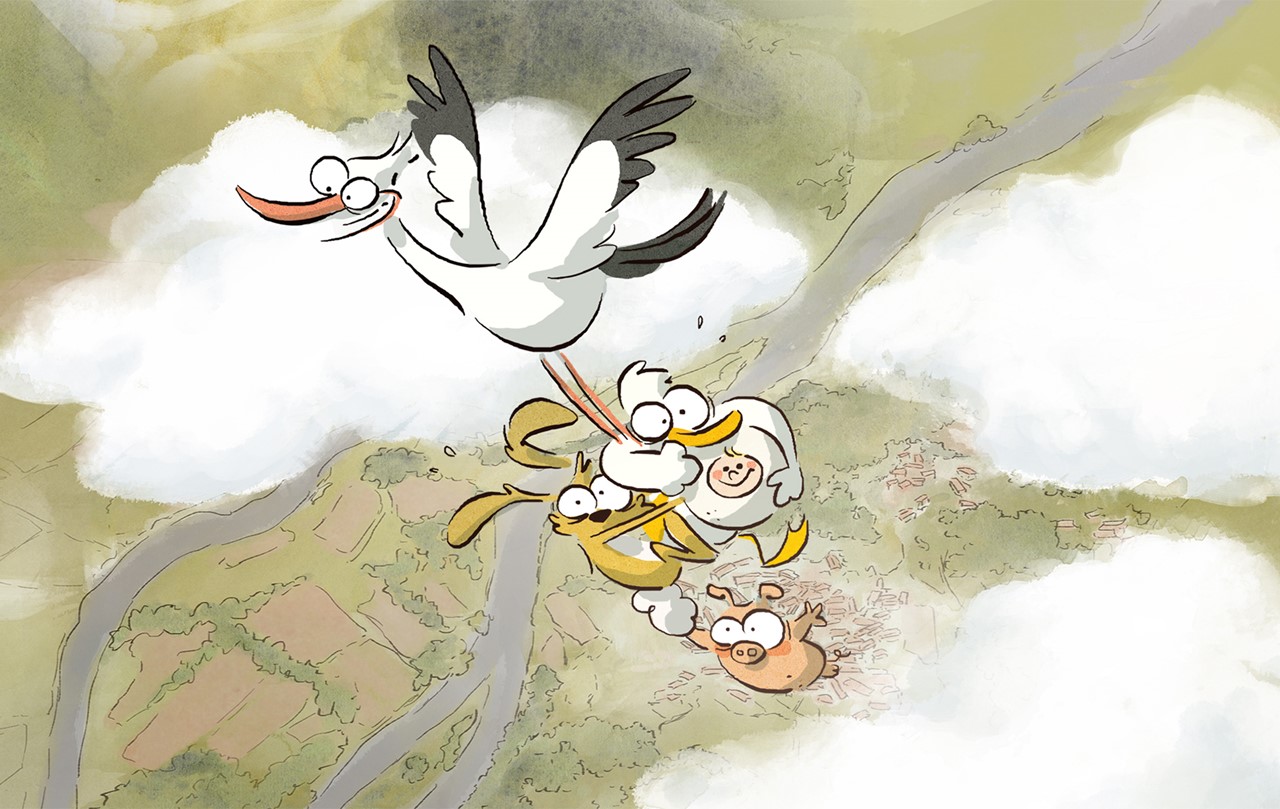 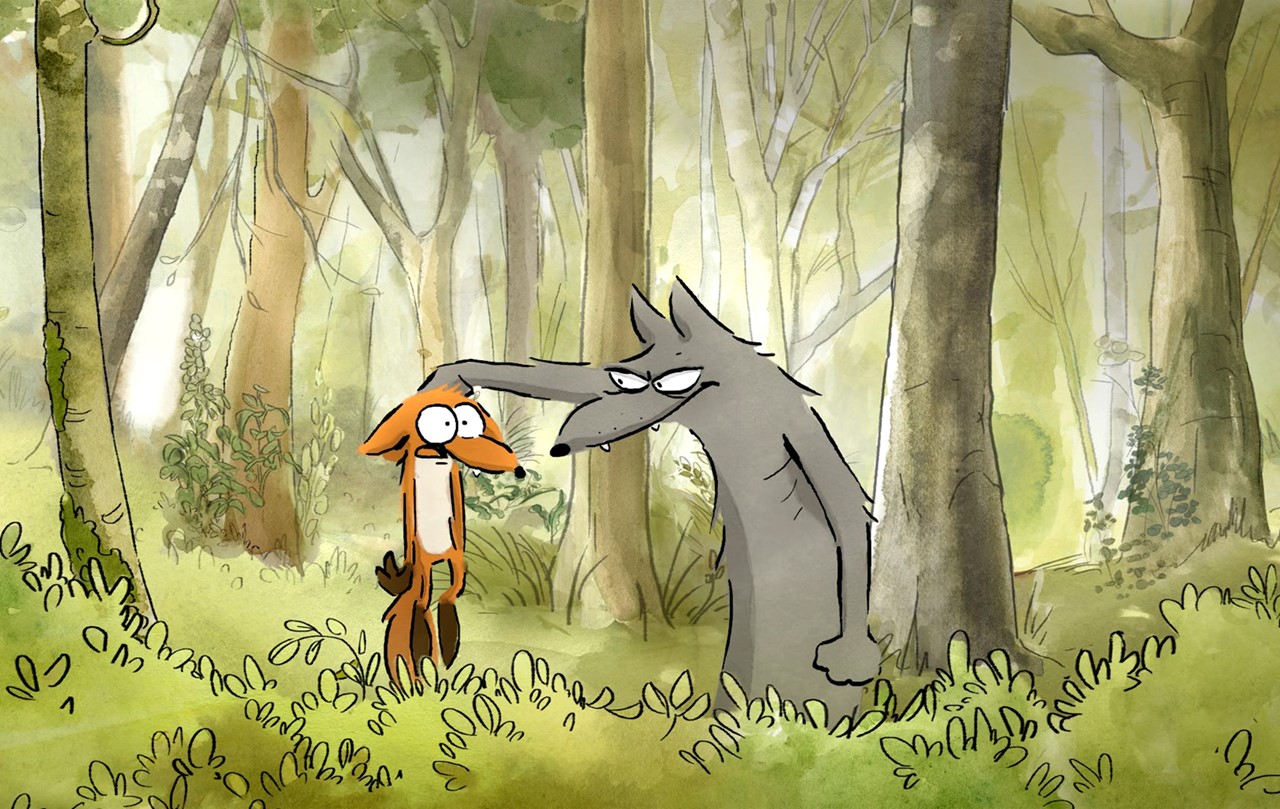 Benjamin Renner (first foto) attended the European School of Visual Arts Angoulême in France and earned his degree in cartoon art. He then attended the Poudrière Animation School, where he directed the films LE PLUS GROS PRESIDENT DU MONDE and A MOUSE'S TALE. For his first feature-length film, ERNEST & CÉLESTINE, he co-directed with Vincent Patar and Stéphane Aubier. ERNEST & CÉLESTINE was awarded a César in 2013 for best animated film and was nominated in 2014 for an Oscar, also for best animated film. In January 2015, Renner wrote the comic book Le Grand Méchant Renard, which he adapted for film as THE BIG BAD FOX & OTHER TALES.

Patrick Imbert (second foto) originally comes from Trèbles, France. He studied animation at Gobelins, L'Ècole de L'Image in Paris. He is an animator, film director, and sound engineer. As director of animation, he worked on ERNEST & CÉLESTINE (2012) and AVRIL ET LE MONDE TRUQUÉ (2015). THE BIG BAD FOX & OTHER TALES is the first film he's directed.