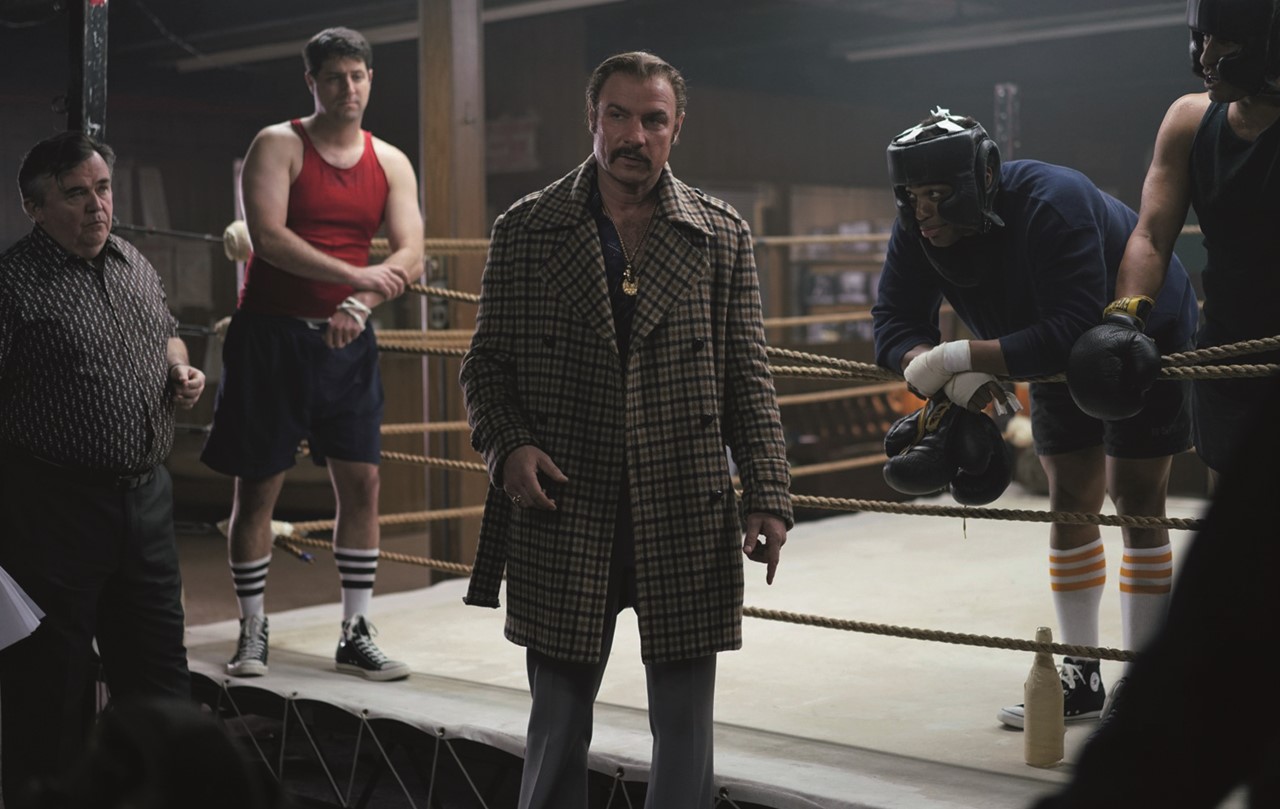 Any serious boxer needs a decent nickname for the ring. Elvis can call himself "Kid Galahad", for example, while Robert de Niro, alias Jake LaMotta, is "The Raging Bull". Liquor-store employee Charles Wepner from Bayonne, New Jersey, is often called "Chuck", but is also less affectionately known as "The Bayonne Bleeder" because he often loses a lot of blood at his boxing matches. It's no wonder that Wepner hates this nickname. After all, he's the heavyweight champion of New Jersey in the mid-1970s. When the opportunity arises to fight Muhammad Ali, Chuck sees his shot at fame, even if his defeat seems certain. He receives professional training for the first time — and makes it through 15 rounds with Ali. It almost doesn't matter that Chuck loses the fight: he is a hero. And he learns that his story is to be turned into a motion picture by a certain Sylvester Stallone. Based on the true story of Chuck Wepner, the inspiration for ROCKY, Philippe Falardeau has filmed a biopic that shares a theme common to so many boxing movies: recognition. Chuck has a role model in losing: REQUIEM FOR A HEAVYWEIGHT (1962) (showing in the Open Air series on Monday, July 2 at 10 p.m.) with Anthony Quinn as Louis "Mountain" Rivera is his favorite movie. Mountain has reached the end of his boxing career and is in danger of losing all remaining dignity by becoming an exhibition wrestler. Chuck is buoyed up by media hype following Rocky, but he, too, is offered to do wrestling — apparently a low point for any boxer. The self-styled champion lurches through life, with drugs and affairs pulling his marriage off the rails. Liev Schreiber and Elisabeth Moss deliver a few subtly played duels. And the question remains: How might the life of the real Chuck Wepner, now 79 years old, be changed by this second film about him? 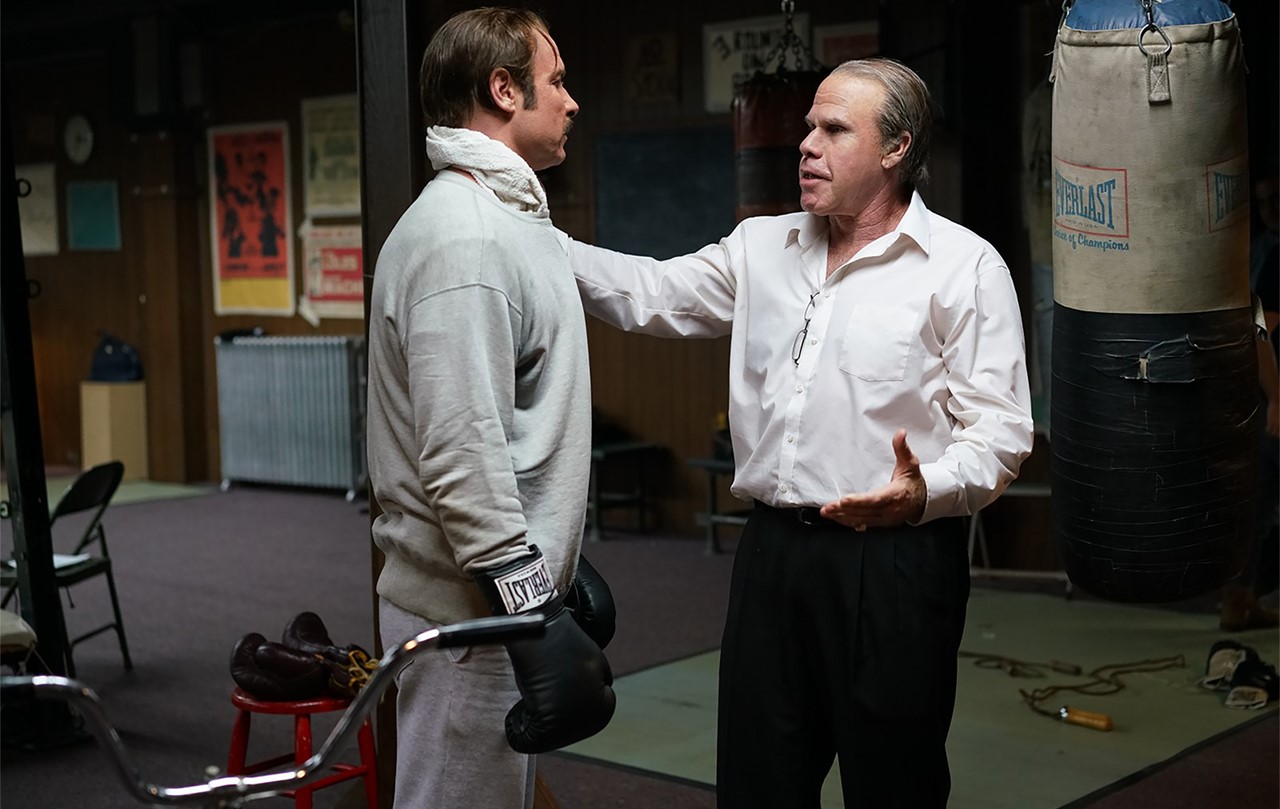 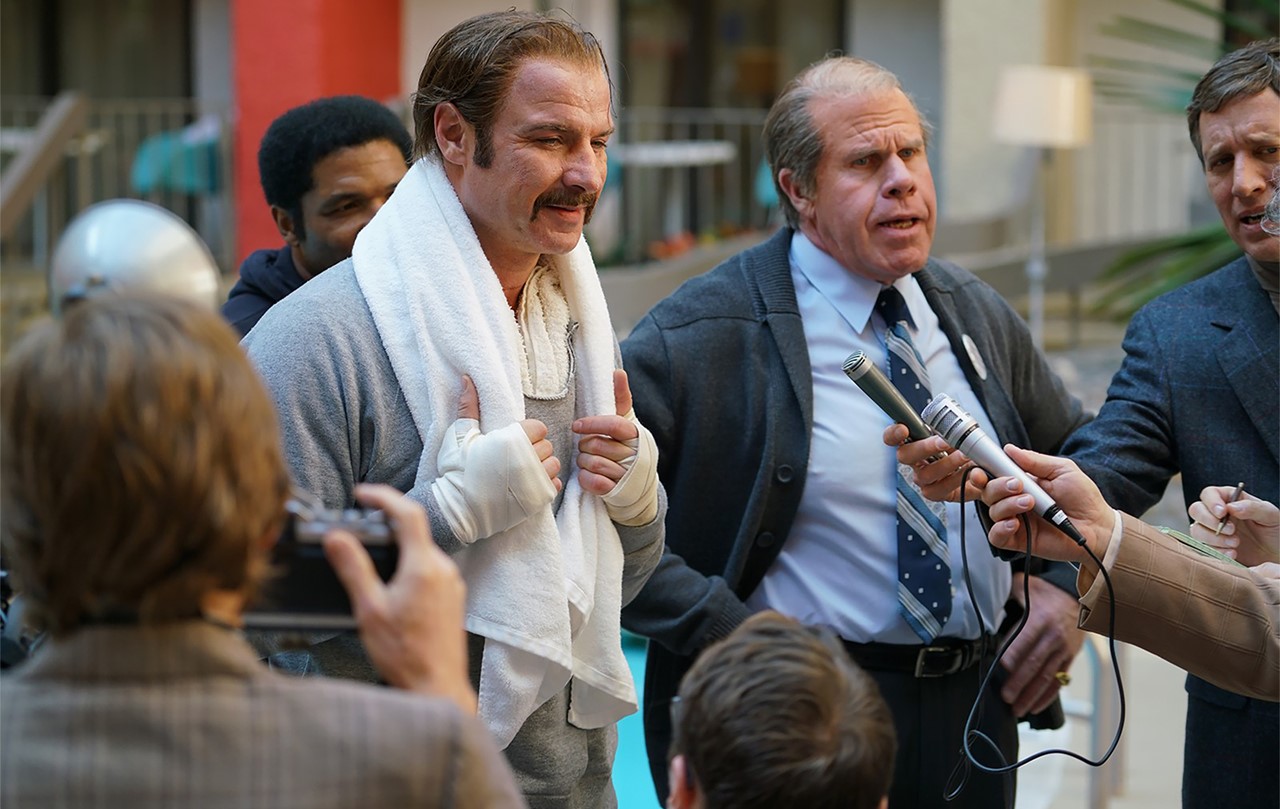 Philippe Falardeau, born in Hull, Quebec, in 1968, is a Canadian director and scriptwriter who studied political science at the University of Ottawa. In 1992 and 1993, he traveled around the world to film 20 documentary shorts for Radio Canada's "Course destination monde", a program for next-generation filmmakers, receiving an award for the quality of his documentaries. His first full-length feature film, LA MOITIÉ GAUCHE DU FRIGO (2000), received the award for best Canadian first feature film at the Toronto International Film Festival. His CONGORAMA received a Genie Award in 2007 for best original screenplay, while MONSIEUR LAZHAR (2010) received the audience award in Locarno and was nominated for an Oscar as best foreign film. In 2010, Falardeau was on the jury of the Crystal Bear, the children's and youth section of the Berlinale. THE GOOD LIE (2014) starring Reese Witherspoon had its world premiere in Toronto in 2014. The following year saw the release of MY INTERNSHIP IN CANADA and THE BLEEDER, also called CHUCK, about heavyweight boxer Chuck Wepner.