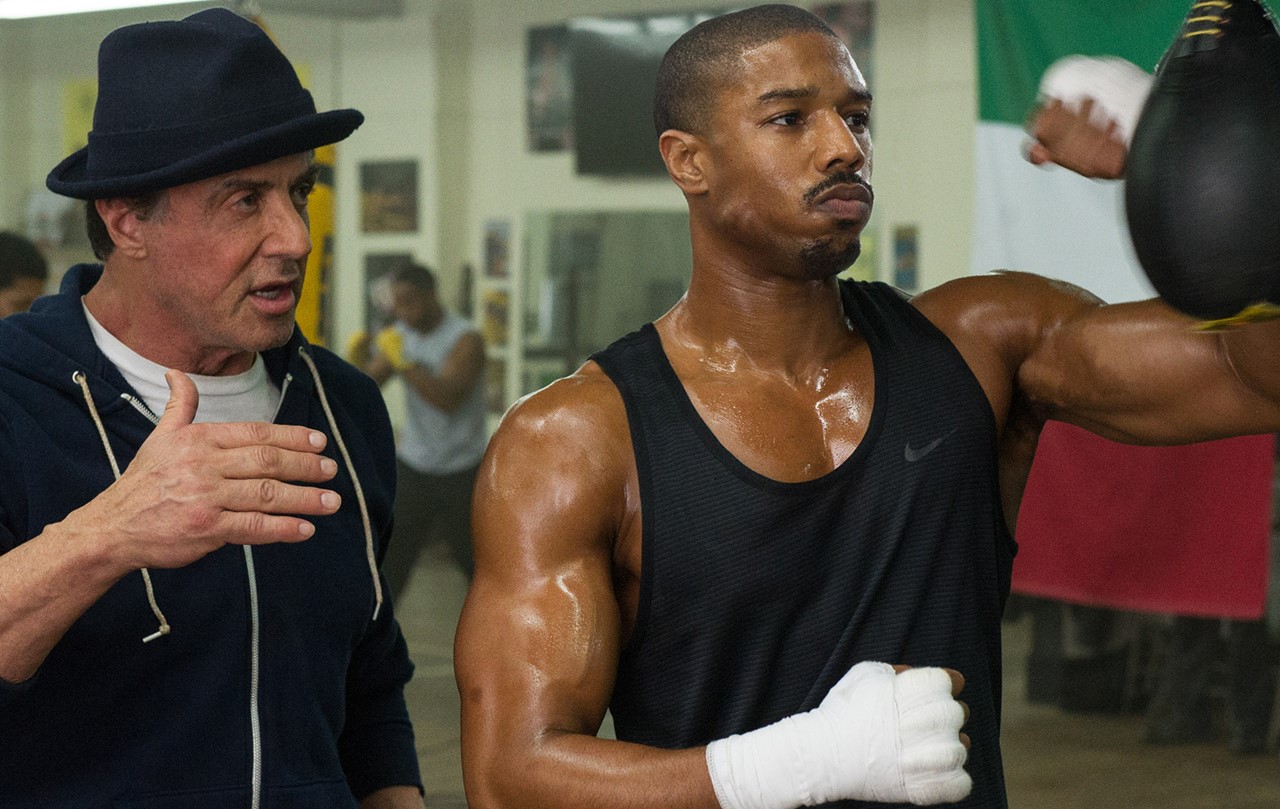 There was no better boxer than Apollo Creed, says Rocky Balboa. Then how could Rocky beat him? asks Apollo's son, who is beautifully named Adonis. "Time beat him," says Rocky. "Time, you know, takes everybody out. It's undefeated." Philosophy has always been part of the Rocky series; in the end, boxing is an allegory for all existence. In CREED, we see that time has marched on. The boxers are featured in glossy magazines. The boxing studio where Adonis starts his training is smooth and sterile. And Rocky must be coaxed out of retirement in order to train Creed's son because of his own ties to his father. Director Ryan Coogler needed two years to get Sylvester Stallone on board for this film. Stallone received a Golden Globe for best supporting actor and was nominated for an Oscar. This film revolves around Michael B. Jordan, though, and it won't be the only one: CREED 2, again starring Jordan, Stallone — and Dolph Lundgren! — is already planned. To prepare for a big fight, Rocky has his protégé perform some neat exercises, including catching chickens. When wrestling with happiness in his private life, Creed doesn't need to tiptoe around (compare this to Rocky's Adrian). Instead, he's dealing with Bianca (Tessa Thompson), a neighbor who turns the music up loud at night and who is focused on her own career as a singer. Technology makes it possible to film everything much more smoothly these days: One of Creed's fights flows through in a single, elegant panned shot. A little while later, he and Bianca battle each other with words in a series of quick cuts. The youngsters come, while the old-timers advise them and take on new opponents of their own: for coach Rocky, it's non-Hodgkin's lymphoma. Yet a central theme of the ROCKY series remains: it's not the referee who decides who's won our hearts. 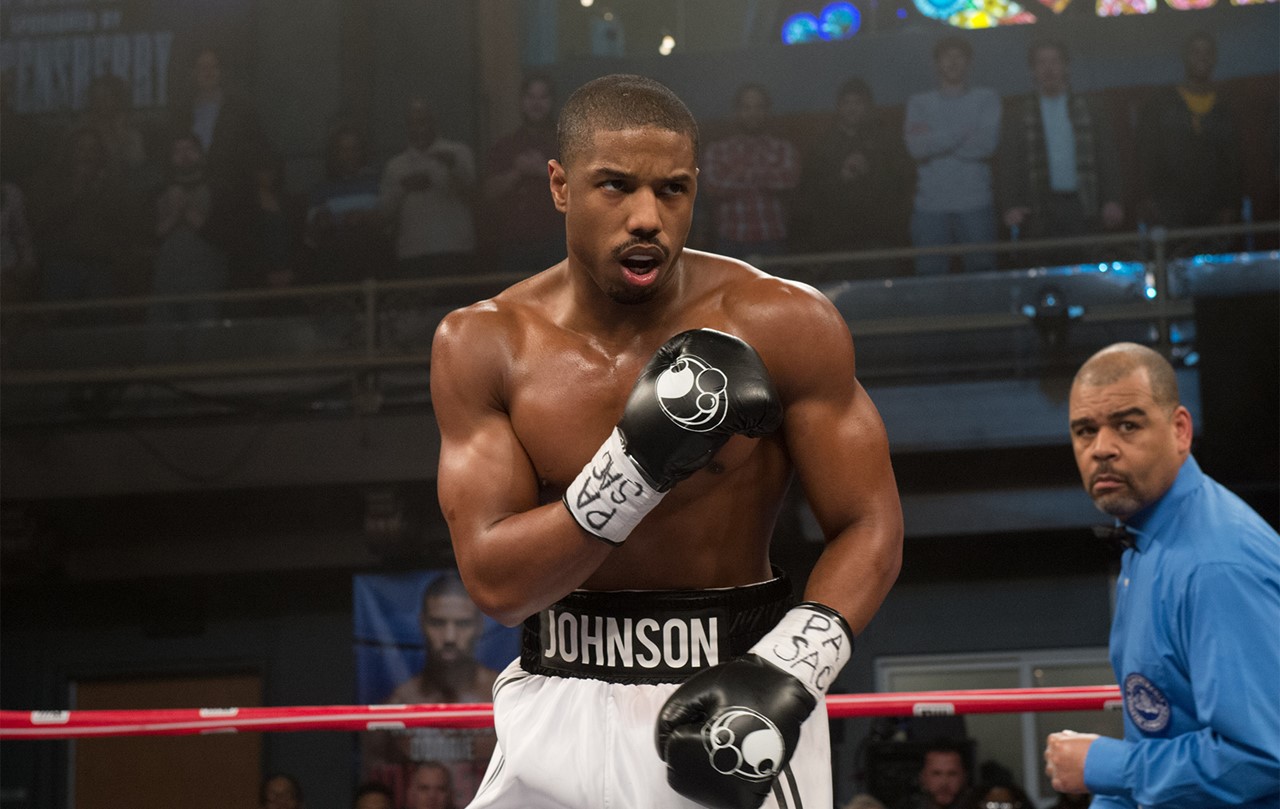 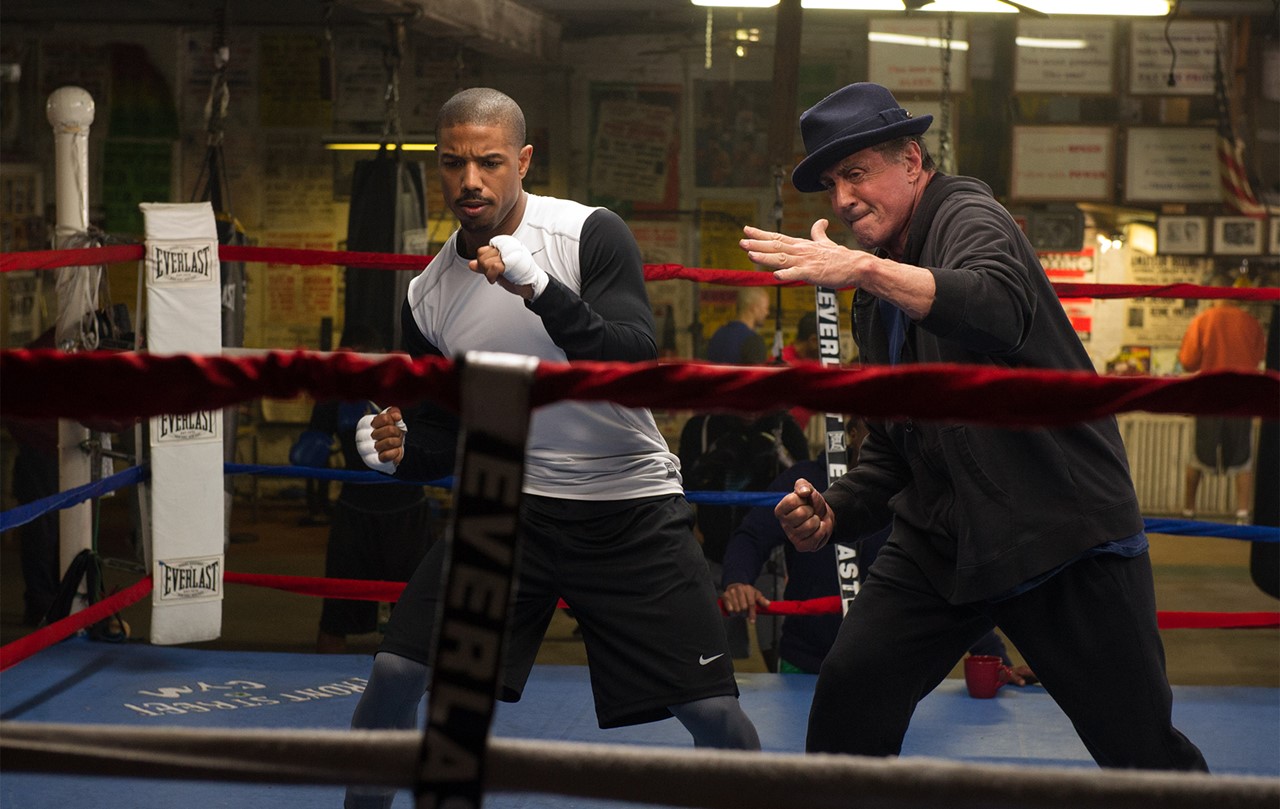 Ryan Coogler was born in Oakland, California, in 1986. While growing up, he became a talented football player, which later earned him several scholarships. While studying finance at California State University, he continued to play football and used the time outside of his studies and training to attend lectures on film. He went on to study film direction at the USC School of Cinematic Arts and directed four widely acclaimed short films. Coogler's feature-film debut, FRUITVALE STATION (2013), the true story of an African-American man shot by a police officer on New Year's Day 2009, premiered at the Sundance Film Festival, where it received two awards. After CREED (2015), Coogler filmed BLACK PANTHER, one of the most successful films of 2018, for Marvel Studios. In all of Ryan Coogler's films, Michael B. Jordan has had a starring role.