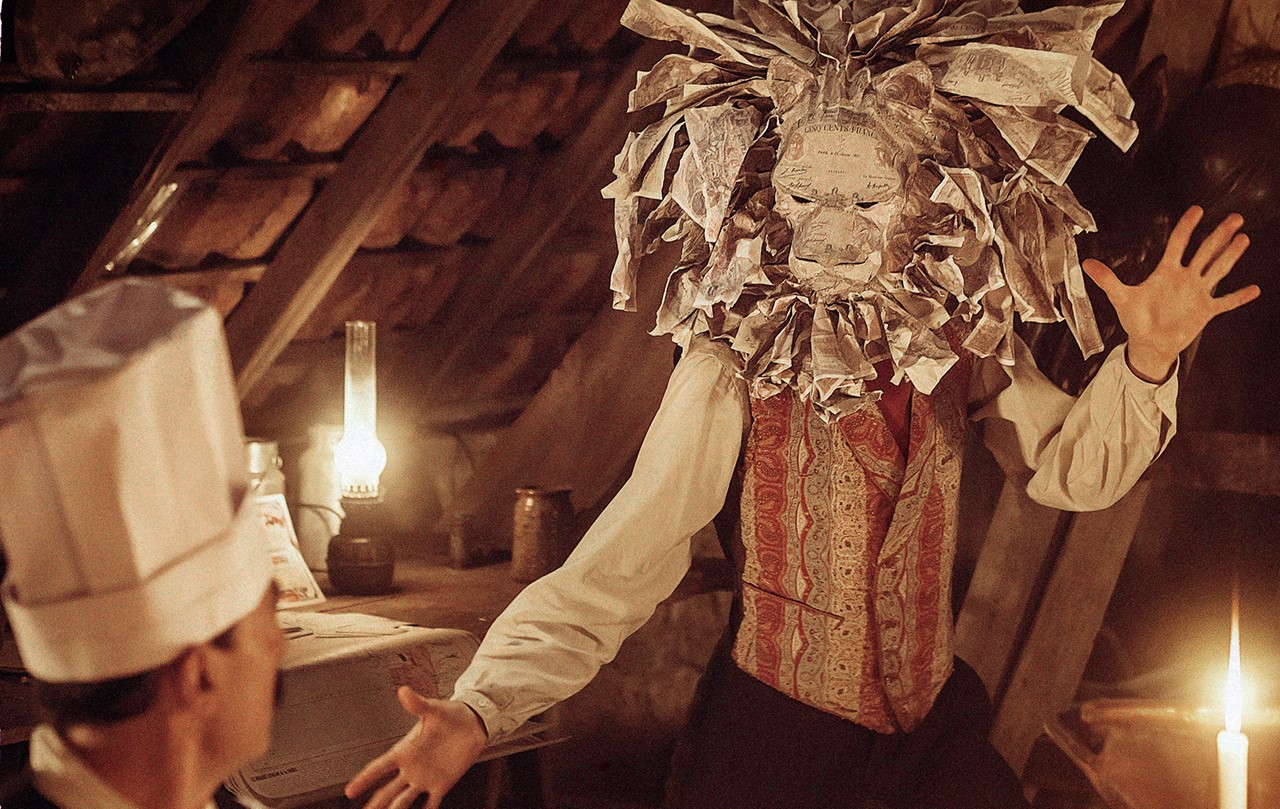 SEE YOU UP THERE

SEE YOU UP THERE

World War I is coming to an end, but there are still some senseless, bloody battles to be fought. Two French soldiers, Albert and Edouard, are fortunate to have survived a massacre. Edouard takes on the identity of a corpse and hides his damaged face behind various masks. The masquerade continues during the Roaring Twenties as the two become confidence artists, making money off the war's repercussions — a dangerous game. Director Albert Dupontel, who plays Albert, blends wartime drama, surreal comedy, and a crime story into an epic full of powerful imagery. Based on Pierre Lemaitre's novel ("The Great Swindle" in English translation), which received the Prix Goncourt, this film was honored five times with France's highest film award, the César, including for best director and best adaptation. 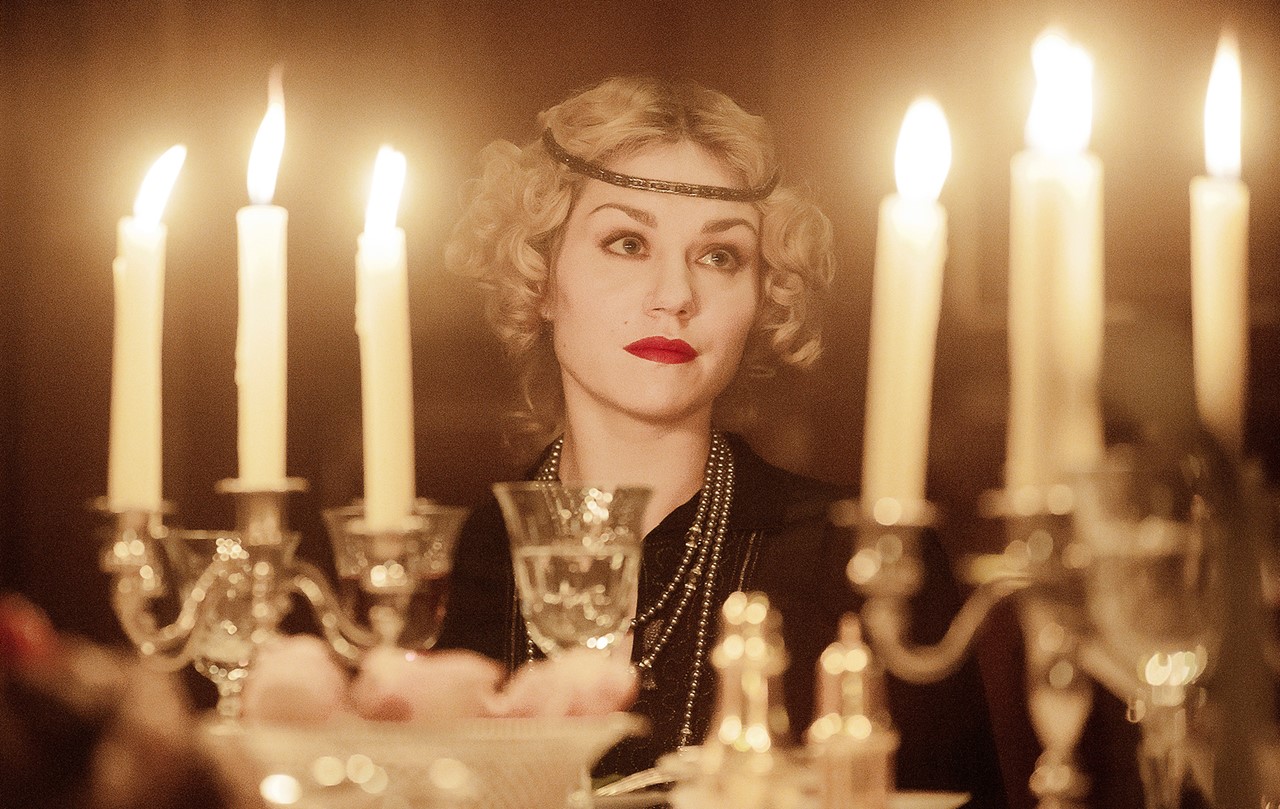 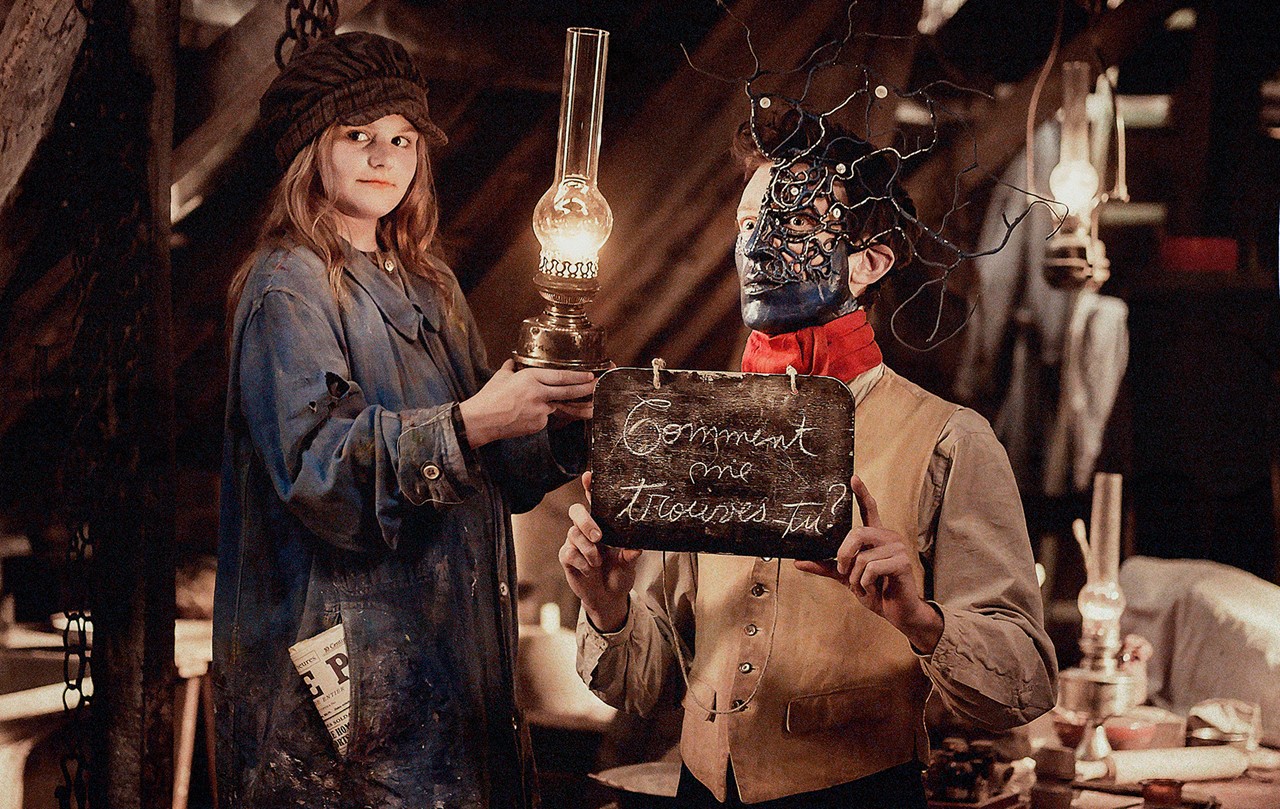 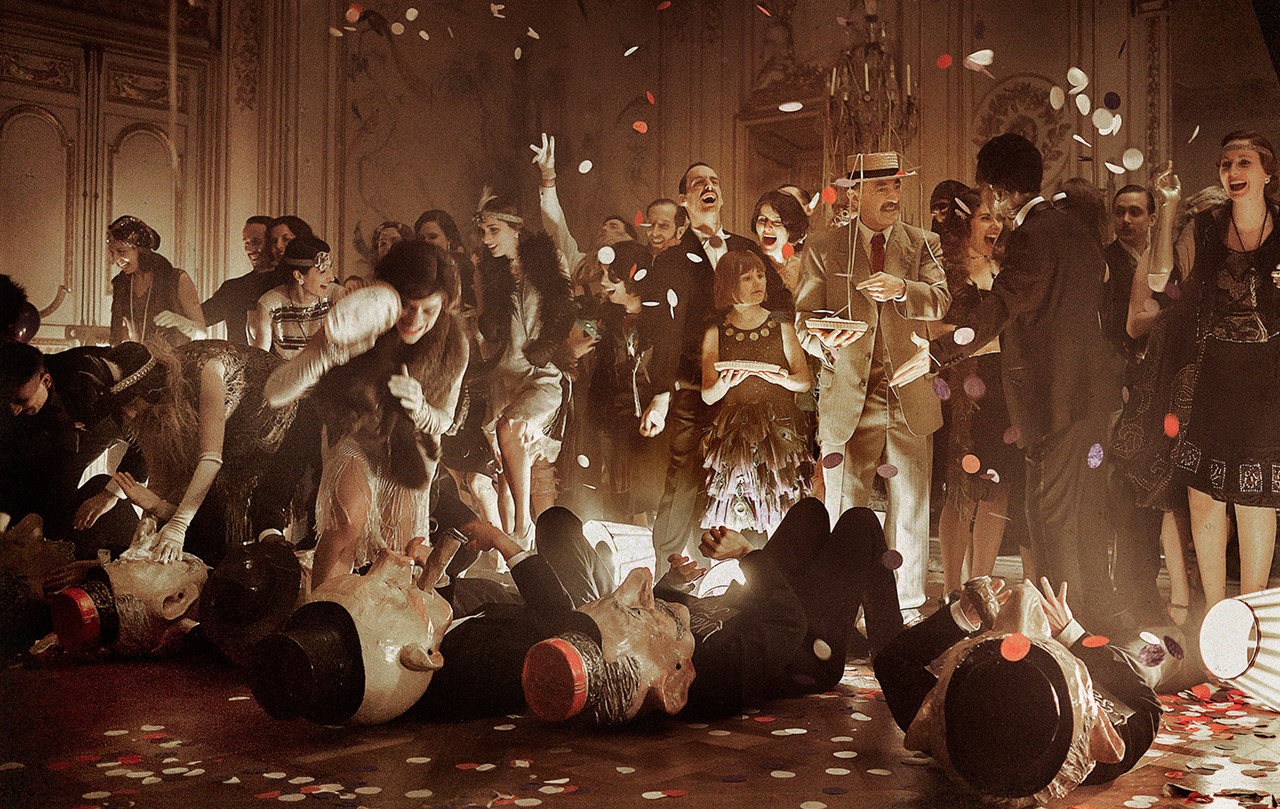 Albert Dupontel (real name: Philippe Guillaume) was born in Saint-Germain-en-Laye in 1964. He attended the École du Théâtre national de Chaillot in Paris for two years, after which time he was mentored by French stage director Ariane Mnouchkine. He began a career as a stand-up comedian before turning to film. Dupontel played the male lead in his feature-film debut BERNIE (1996) — as he did in all his subsequent films. His 9 MOIS FERME (2012) received a César for best original screenplay, while lead actress Sandrine Kiberlain received a César for her performance. AU REVOIR LÀ-HAUT (2017), Dupontel's latest film, has also received various awards.