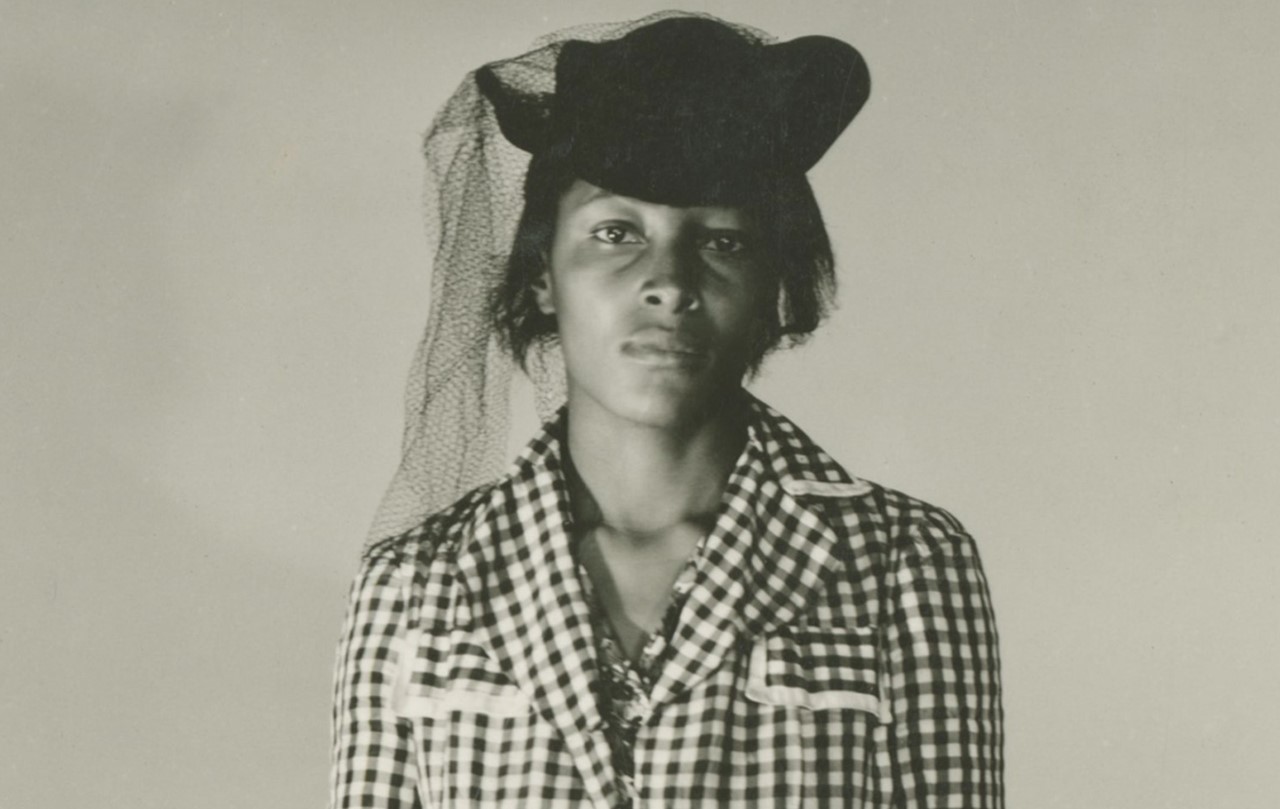 THE RAPE OF RECY TAYLOR

THE RAPE OF RECY TAYLOR

In the American South, "separate but equal" was the doctrine that legitimized segregating people of different races while supposedly giving them equal rights. Recy Taylor, who was raped by six white men in Alabama in 1944, was one of many people who experienced the legal system as it really was. She pressed charges against her accusers, which was rare for the time, but the case never went to court. Using interviews and archive material, Nancy Buirski examines a historical case that brings to mind in every shot the extent to which hate and inequality have not been overcome. 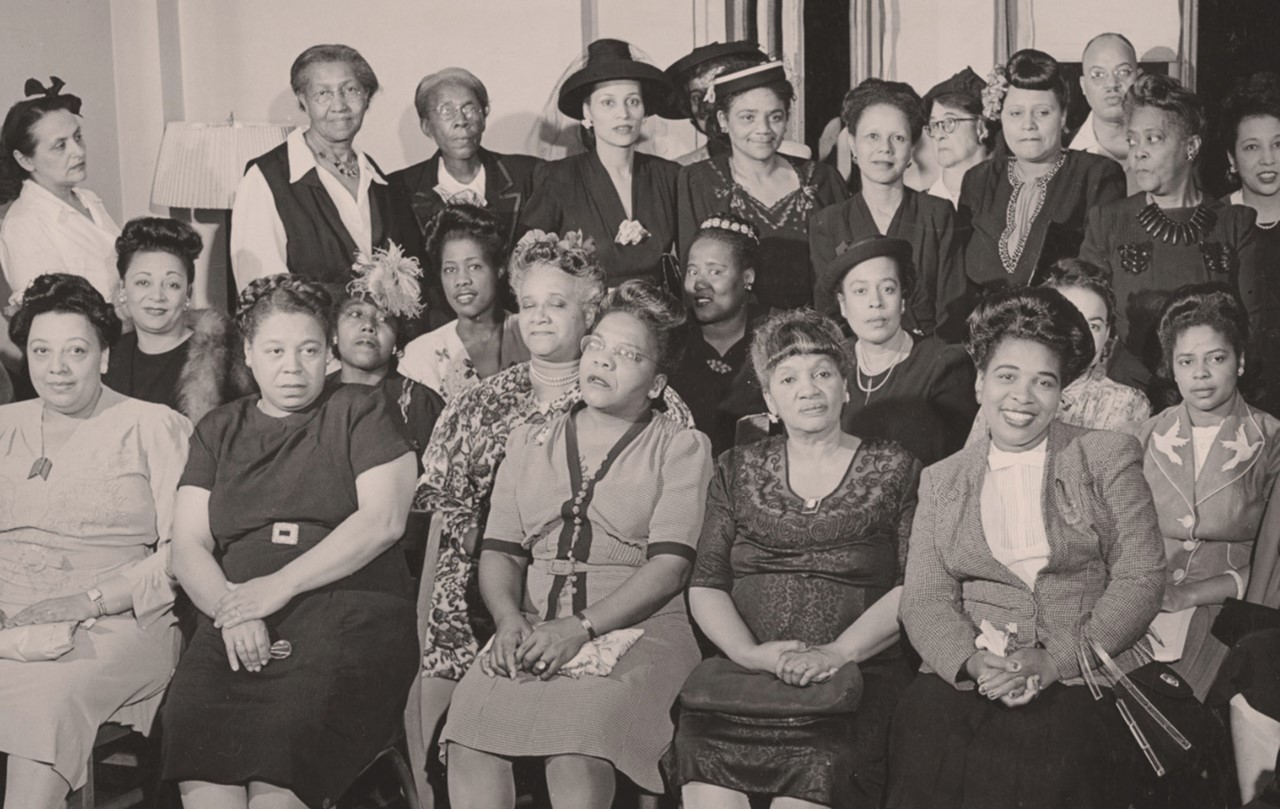 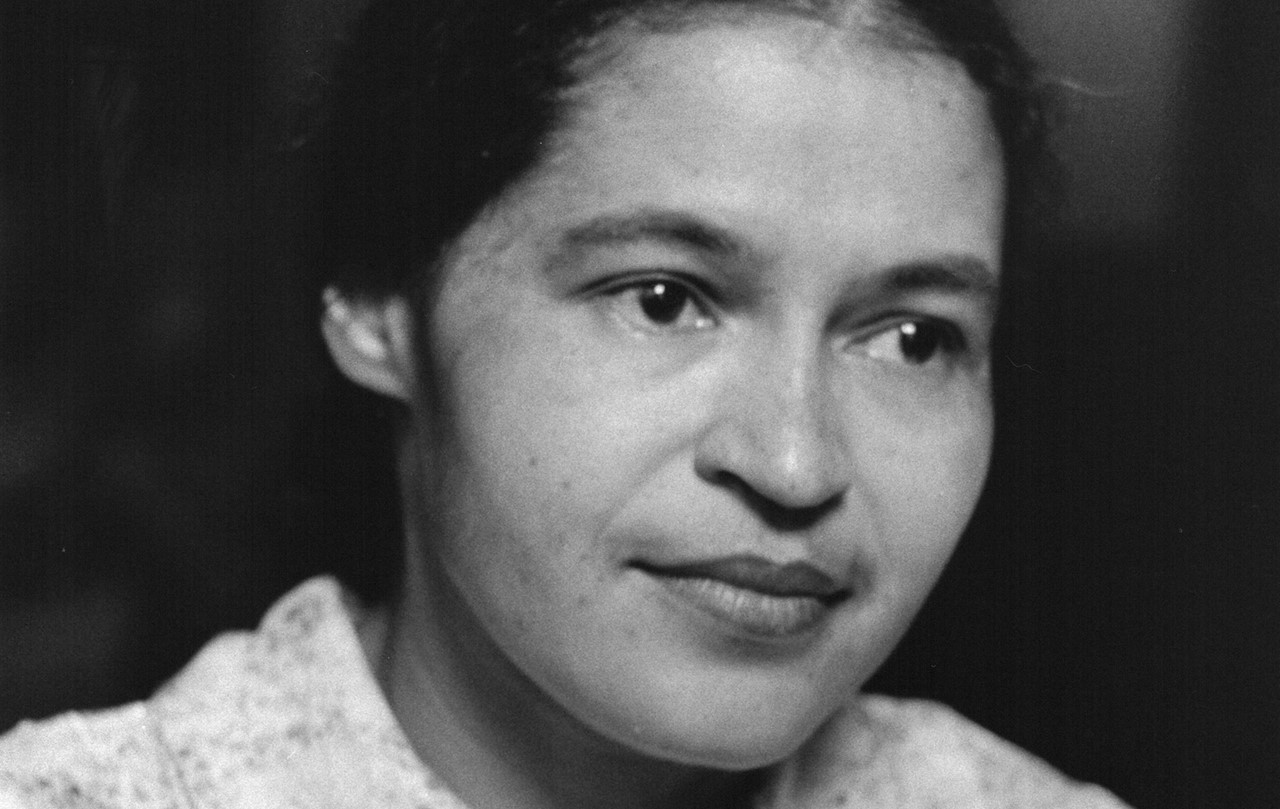 Producer and director Nancy Buirski is founder and former head of the Full Frame Documentary Film Festival. She is best known for her documentary films, including AFTERNOON OF A FAUN: TANAQUIL LE CLERCQ (2013) and THE LOVING STORY (2012), about Richard and Mildred Loving, whose court case in the 1960s led to the overturning of a law forbidding interracial marriages. Buirski was producer of LOVING (2016), the feature-film version of the story.