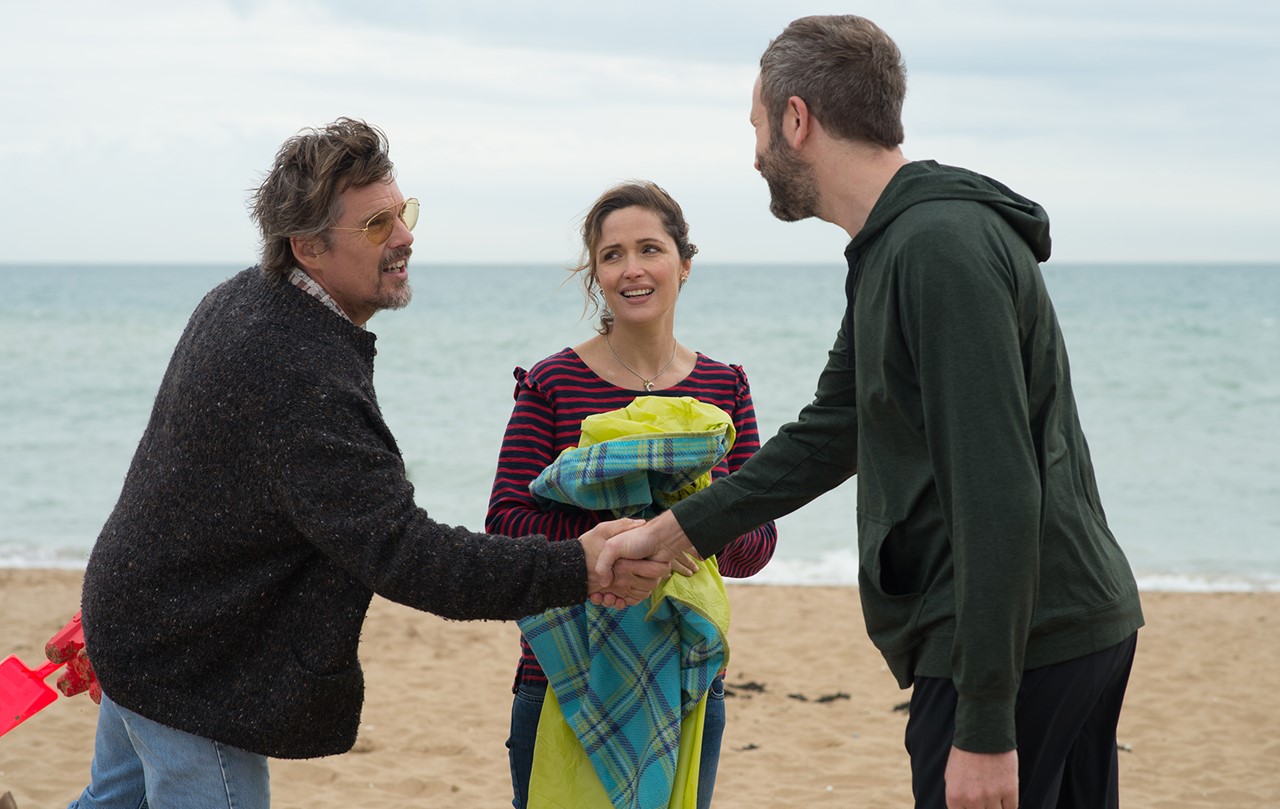 Based on Nick Hornby’s bestseller Juliet, Naked is a moving, funny account of love, loneliness, and life’s unexpected turns… Annie is stuck in a long-term relationship with Duncan—an obsessive fan of obscure rocker Tucker Crowe. Duncan is far more devoted to his music idol than to Annie. When the acoustic demo of Tucker’s hit record from 25 years ago surfaces, it leads to a life-changing encounter between Annie and the elusive rocker himself.

Jesse Peretz is a feature film and TV director. Jesse recently directed the pilot for the Netflix show Glow, he has also worked as a producer/director on the HBO shows GIRLS and DIVORCE, Showtime’s NURSE JACKIE and directed episodes of ORANGE IS THE NEW BLACK, among other TV series. The feature films he has directed include OUR IDIOT BROTHER (2011), with Paul Rudd, Elizabeth Banks, Zooey Deschanel, THE CHATEAU (2001), with Paul Rudd and Romany Malco, and FIRST LOVE, LAST RITES (1997), with Giovanni Ribisi and Natasha Gregson Wagner, based on the Ian McEwan short story.