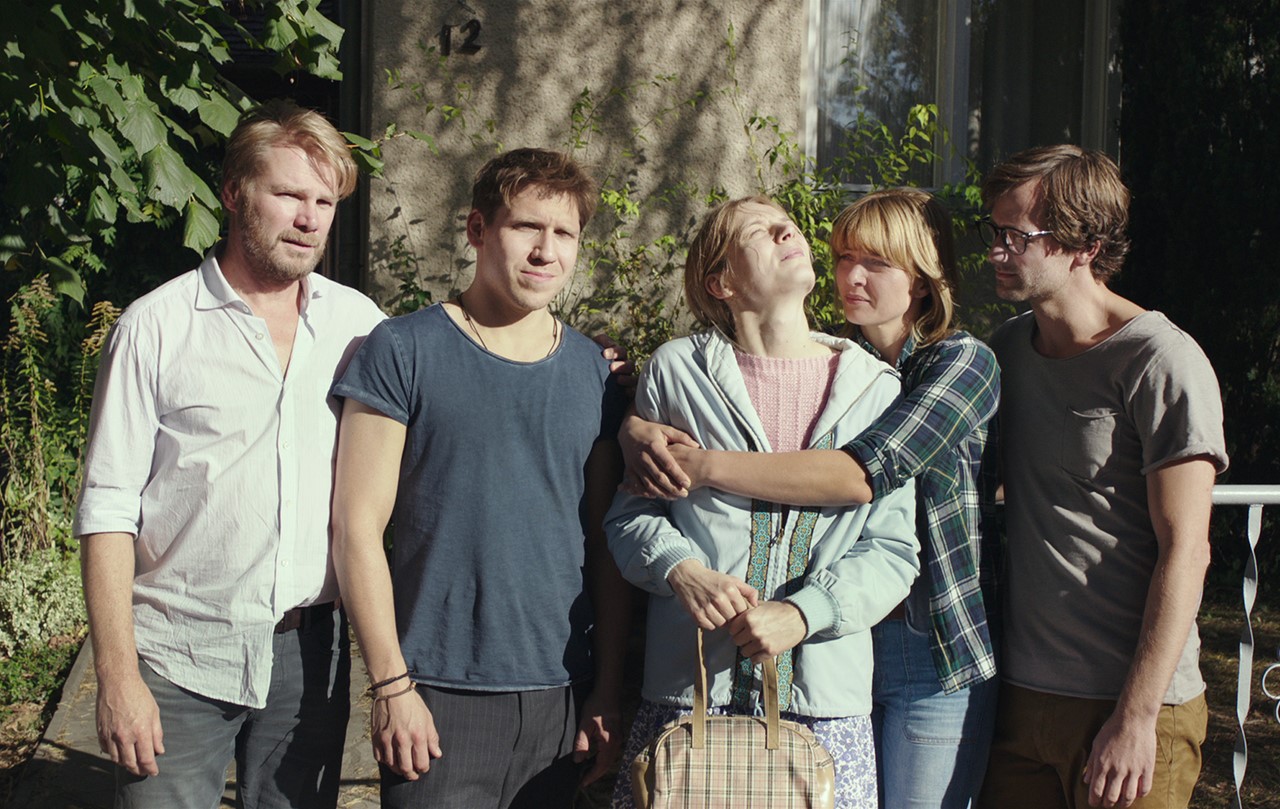 Wanting to start a new life, 40-year-old Heli has found an institution in which she can put her younger, mentally disabled sister. Her three egocentric brothers have agreed to the plan and come to share their sister's final weekend at the house where they all grew up on the outskirts of Berlin. They find that the "baby of the litter" has turned into an unpredictable "monster". The fallout brings them closer together than they'd expected. 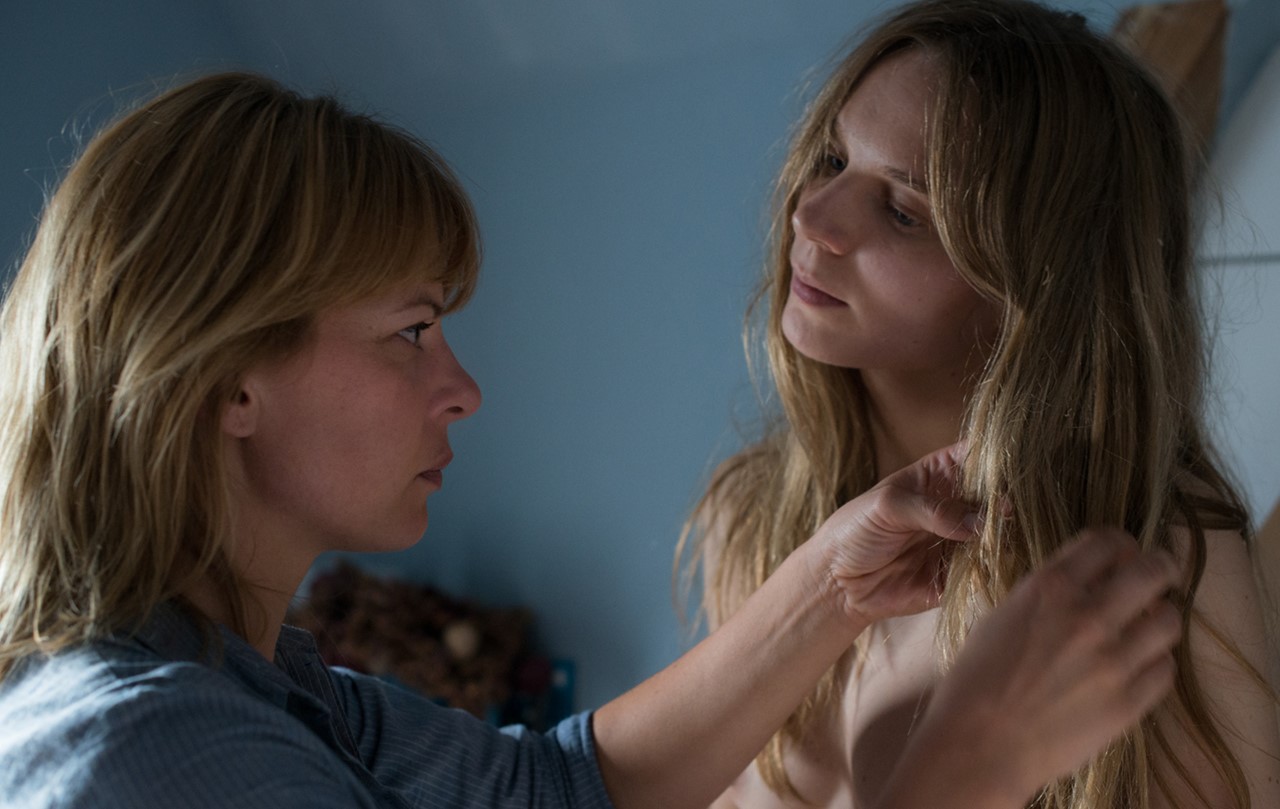 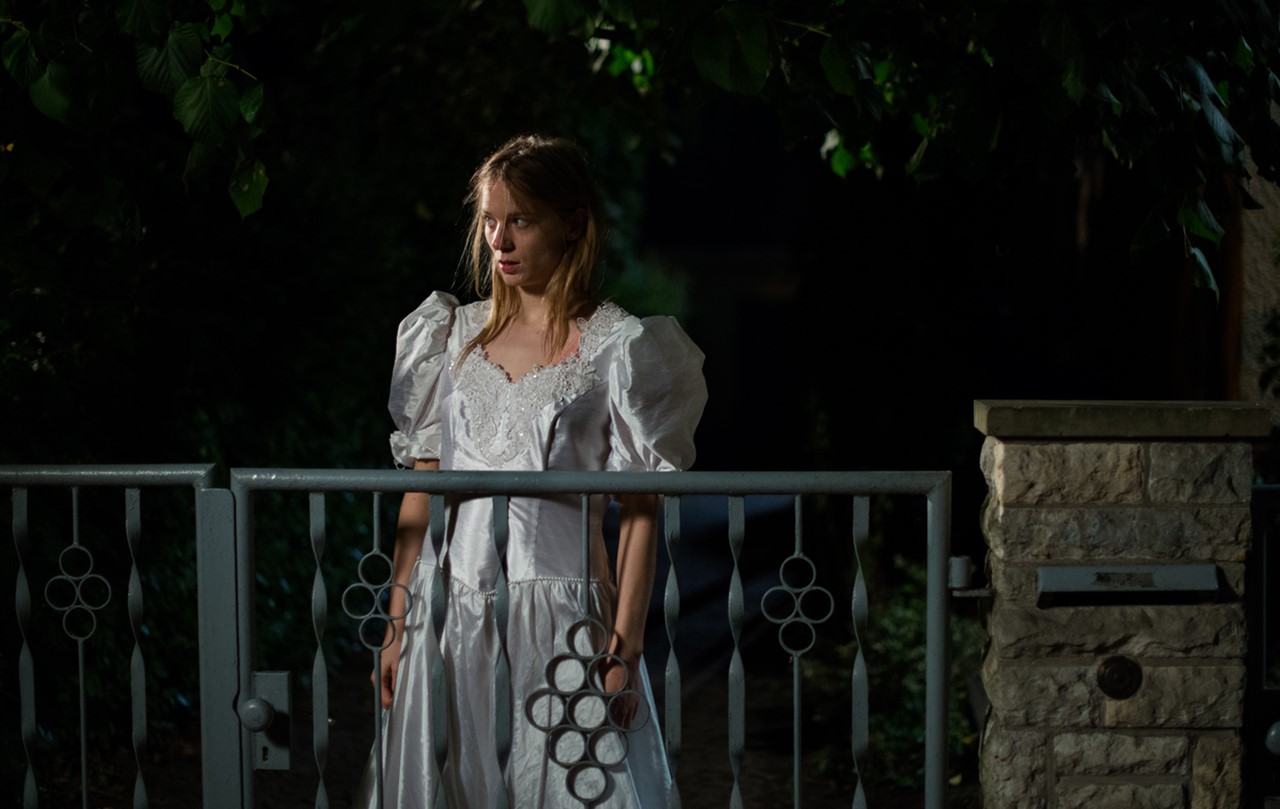 Michael Klier was born in Karlsbad (Karlovy Vary), in what is now the Czech Republic. Klier received international awards for his video documentary DER RIESE (1983), which dealt with video surveillance. His film ÜBERALL IST ES BESSER, WO WIR NICHT SIND (1988/89), about young Polish people who look for work in Berlin, received honors at FILMFEST MÜNCHEN as well as the television award from the Deutsche Akademie der Darstellenden Künste. For OSTKREUZ (1991) and HEIDI M. (2001), he received the Grimme Award; OSTKREUZ also received the Förderpreis Deutscher Film at FILMFEST MÜNCHEN in 1991. Klier's later films include FARLAND (2004), ALTER UND SCHÖNHEIT (2008), and FILMTAGEBUCH (2013). Today he lives in Berlin.