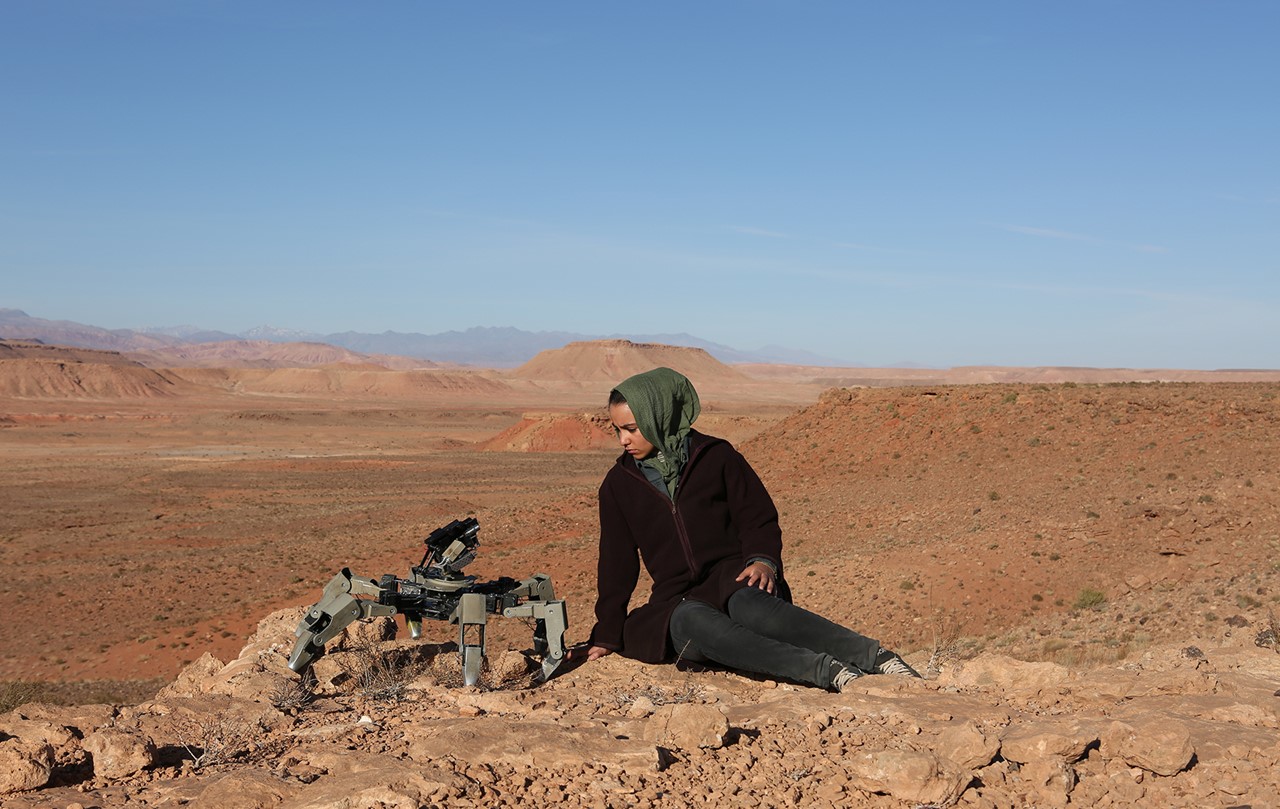 Gordon, whose life revolves around robotics trade fairs and quick dates on Tinder, works at a high-tech security firm in Detroit. Using remote-controlled, spider-shaped drones, he monitors an oil pipeline on another continent. It's there that young Ayusha is to be married to an older man. Initially by chance, then more and more often, Gordon observes the young woman on his monitor. He makes contact with her. But Ayusha has a secret. Gordon must use all the means offered by modern technology to rescue her on the other side of the world. 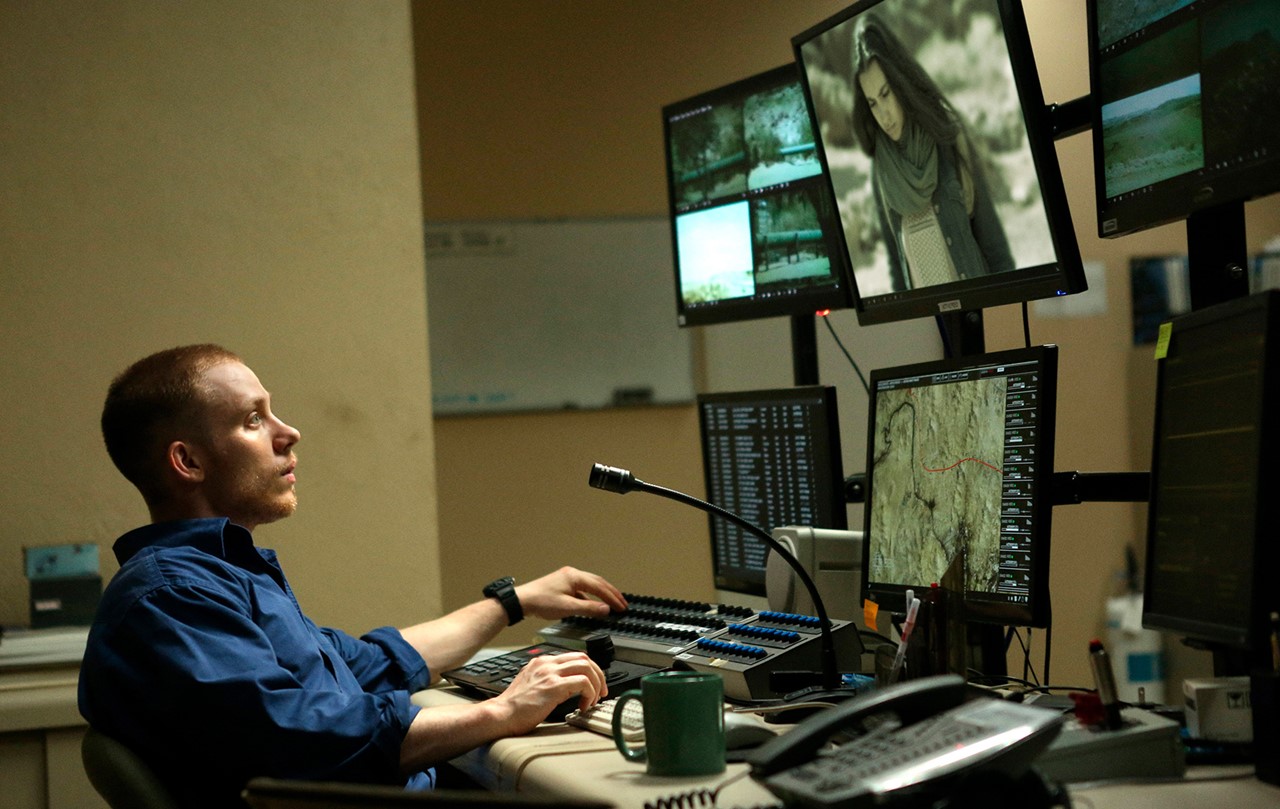 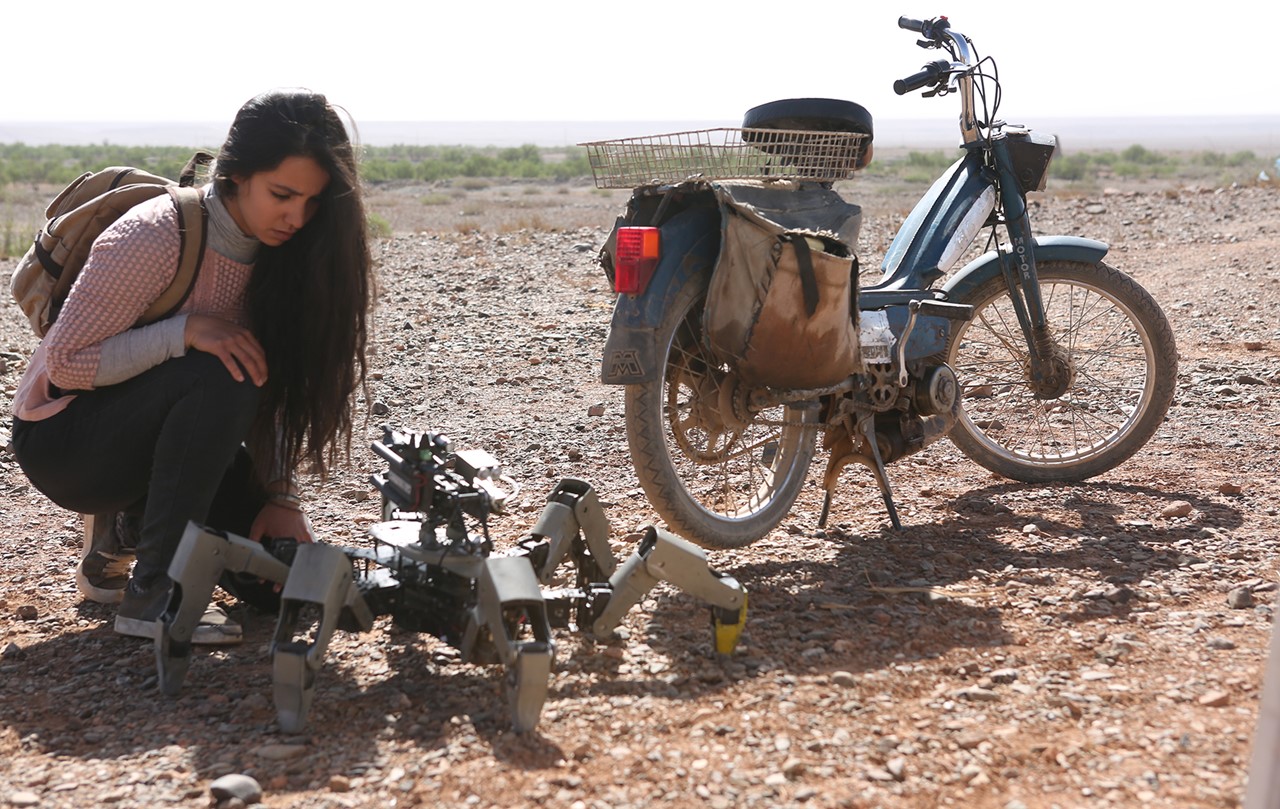 Kim Nguyen was born in Montreal in 1974. In 2002, he directed his first film, LE MERAIS, to which he also wrote the screenplay. REBELLE (WAR WITCH), filmed entirely in the Democratic Republic of the Congo in 2011, was released in more than 25 countries; it received an Oscar nomination for best foreign film in 2013. REBELLE also received the Silver Bear for best actress at the 2012 Berlinale and awards for best narrative feature and best actress at the TriBeCa Film Festival that same year. In 2015, Kim Nguyen made his first documentary, THE NOSE. His first English-language film, TWO LOVERS AND A BEAR, which was shown at the Cannes Film Festival in 2016. Kim Nguyen's next feature film, THE HUMMINGBIRD PROJECT, featuring Jesse Eisenerg, Alexander Skarsgård, and Salma Hayek, is currently in production.