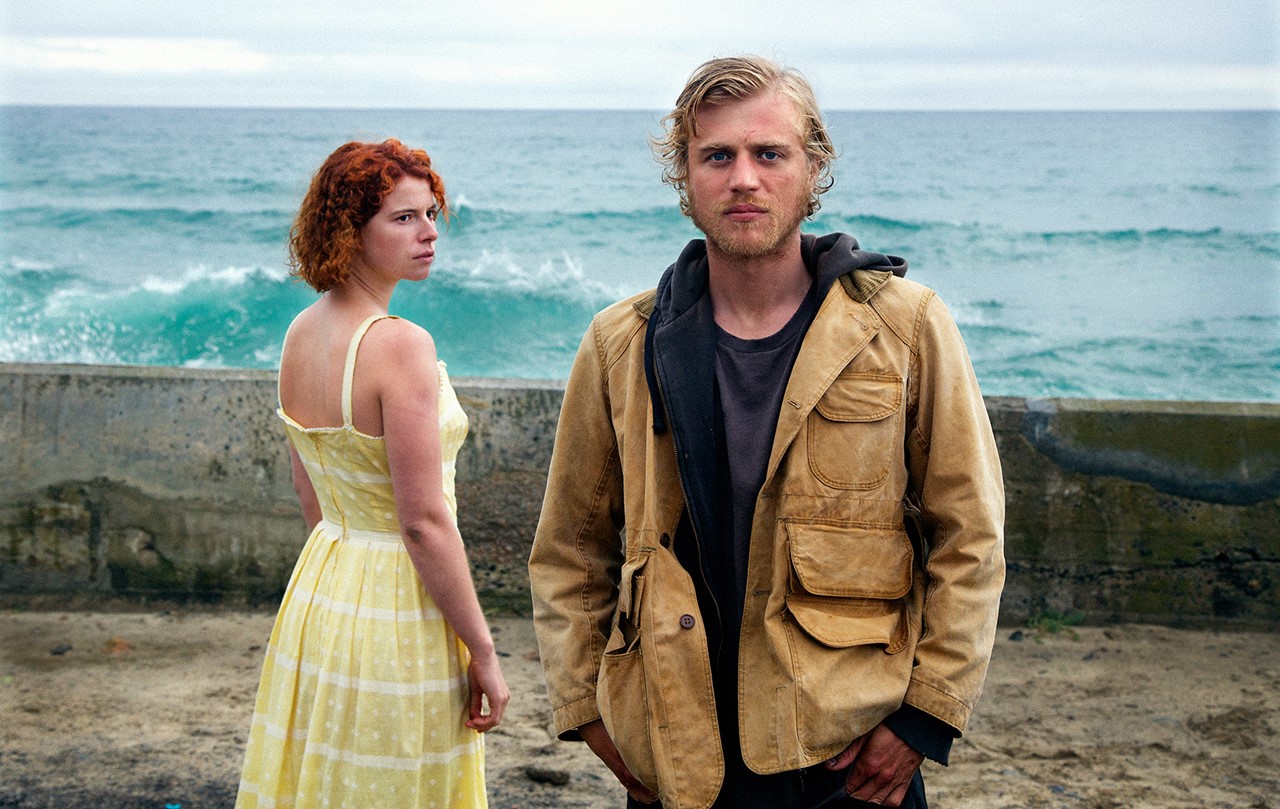 On the island of Jersey, time seems to stand still in a confining world that is suffocating and traditional. Moll conceals her past. Pascal, too. He rescues Moll from an intrusive admirer: "You're wounded. I can fix that." He liberates her from the clutches of her family, and the two outsiders come under each other's spell. Pascal could be the serial killer who's terrorizing Jersey. Moll stands by him, come what may. 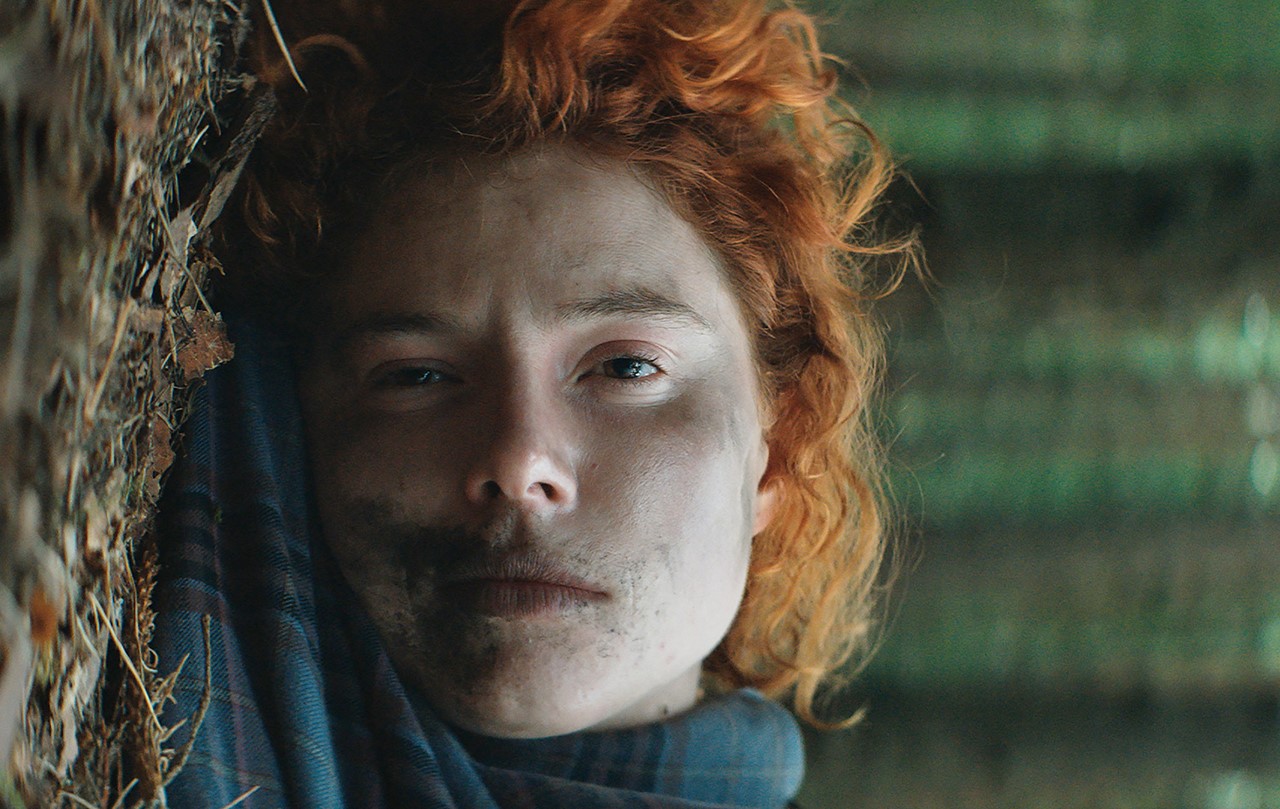 Michael Pearce was born in Jersey. He studied film direction at the Arts University Bournemouth and at the National Film & Television School in Beaconsfield. His short film KEEPING UP WITH THE JONESES was nominated for a BAFTA in 2014. BEAST is his first feature-length film.