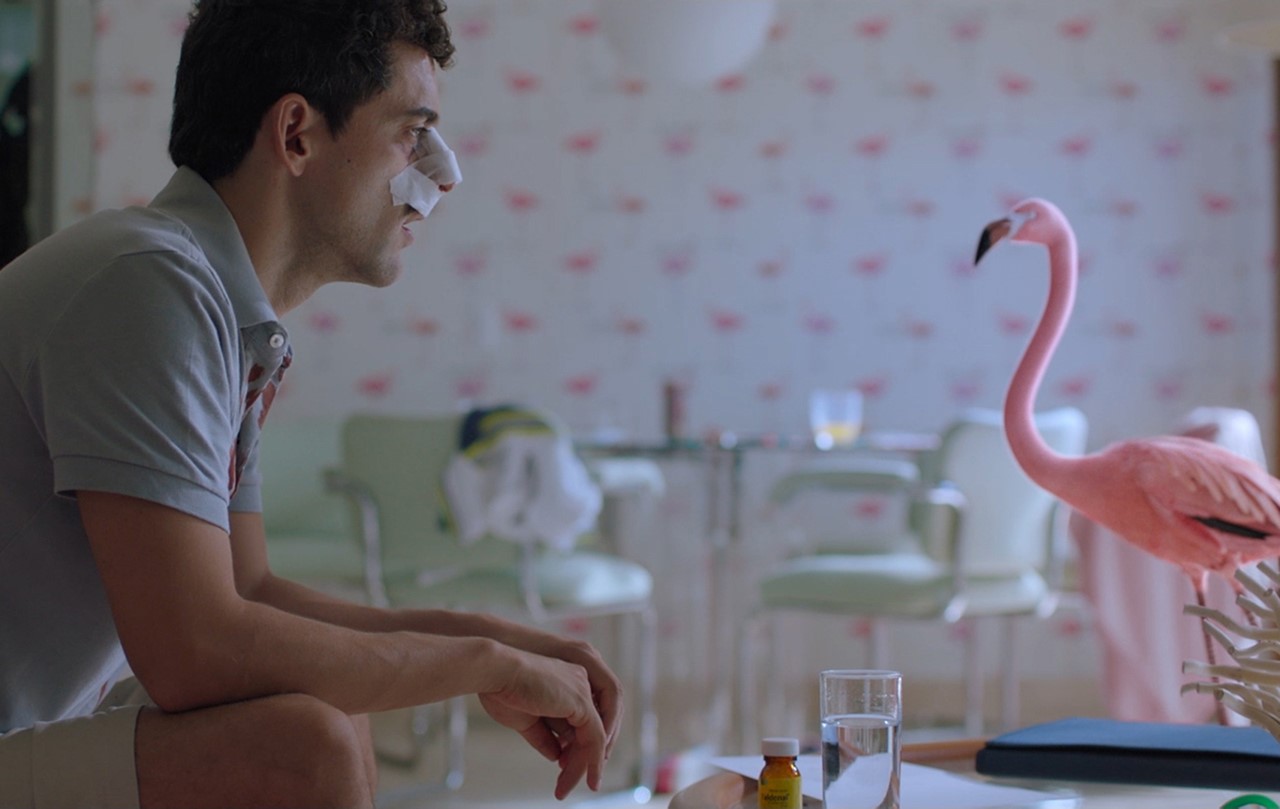 Expectations always run high for vacations at luxury resorts. For Pedro and his family, however, things start off with a nasty surprise: their suite has been double-booked, and they may have to share it with other people who suddenly show up at their door. This is a surreal Science-Fiction satire of a consumerist nightmare in which manipulative corporations peddle a perfectly staged pseudo-religious cult of tourism. 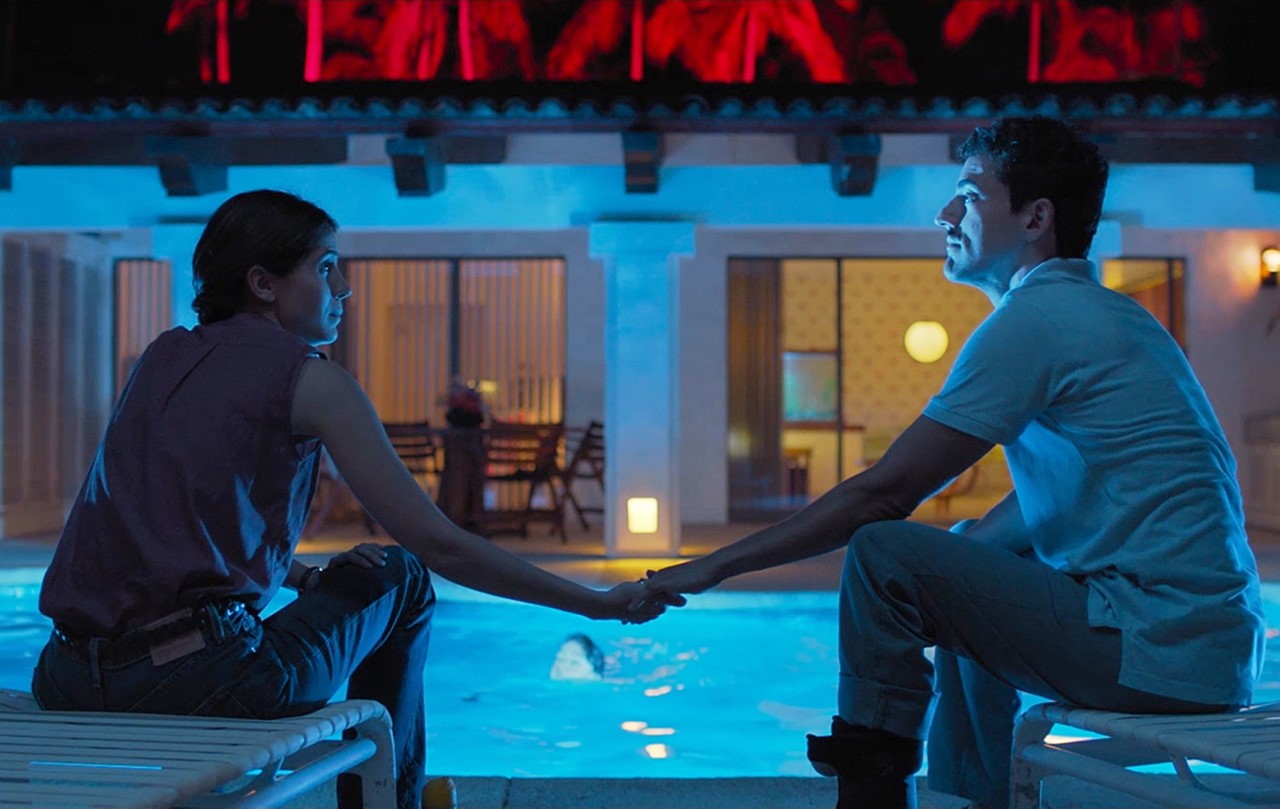 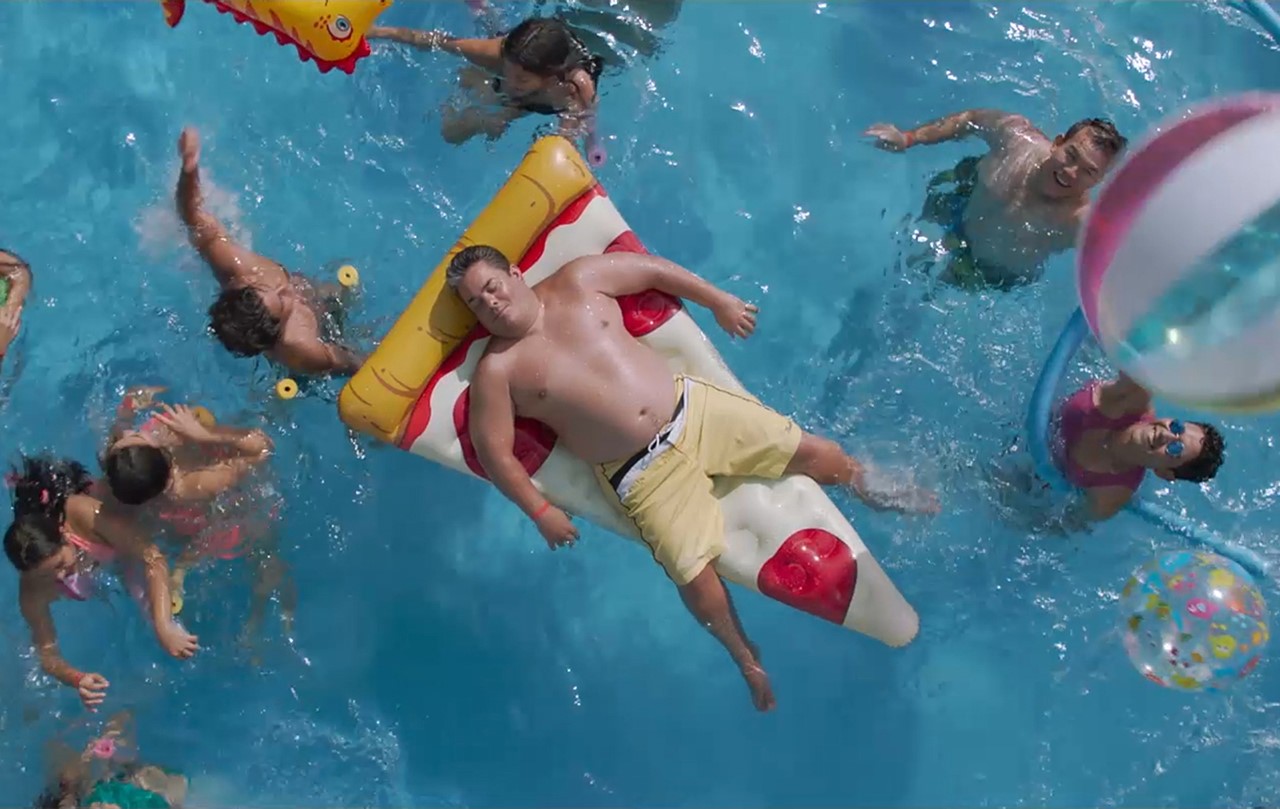 Sebastián Hofmann was born in Mexico in 1980. He attended the Pasadena Art Center College of Design and, in 2006, Todd Solondz's master class in scriptwriting. Hofmann has directed numerous experimental short films and music videos with artists from Mexico City's subculture. As an artist, he has had his work exhibited in New York, Sydney, and Berlin. At FILMFEST MÜNCHEN in 2013, he presented his first feature film, HALLEY.