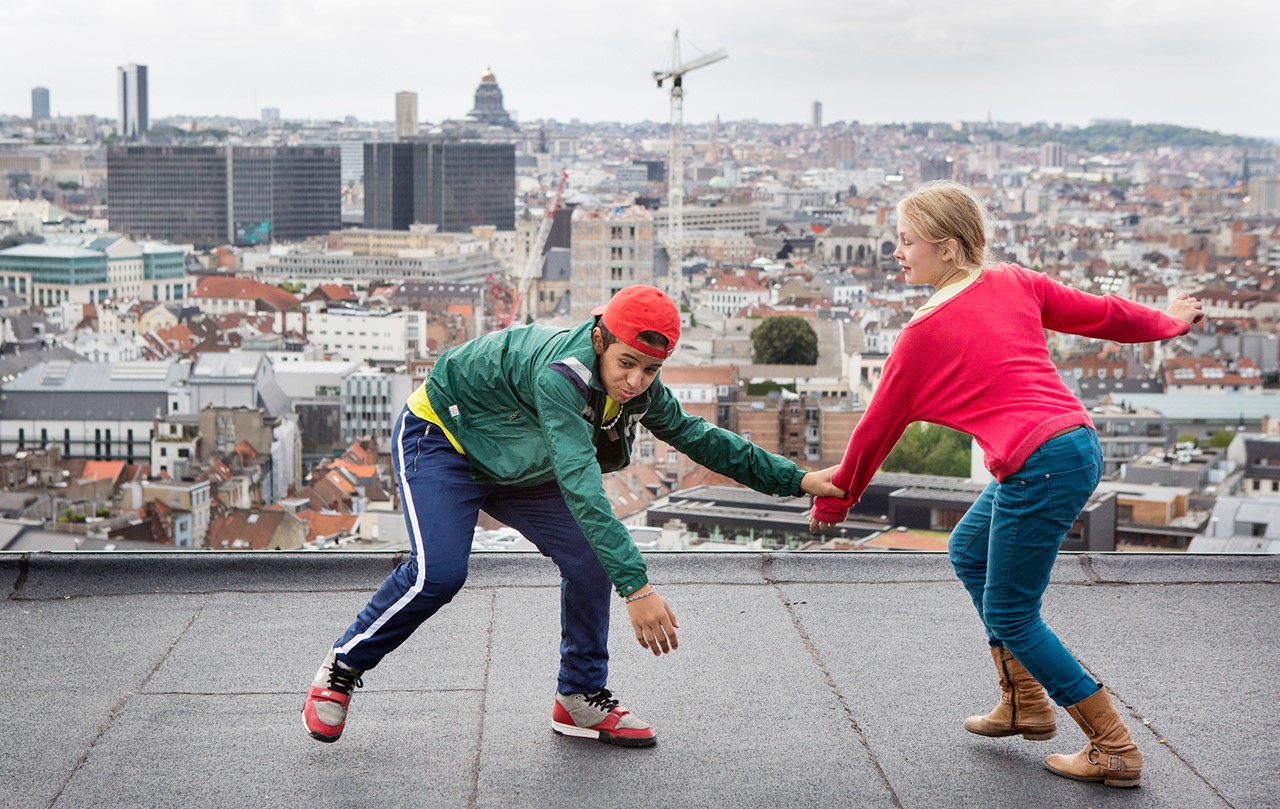 The new high-rise apartment is not exactly what Rosie had hoped for. But the neighborhood does turn out to be interesting, mainly because her new friend Moussa lives there. He promises to help her search for her father. Together, on a forbidden rooftop with a grand view of the city, they are able express their dreams. 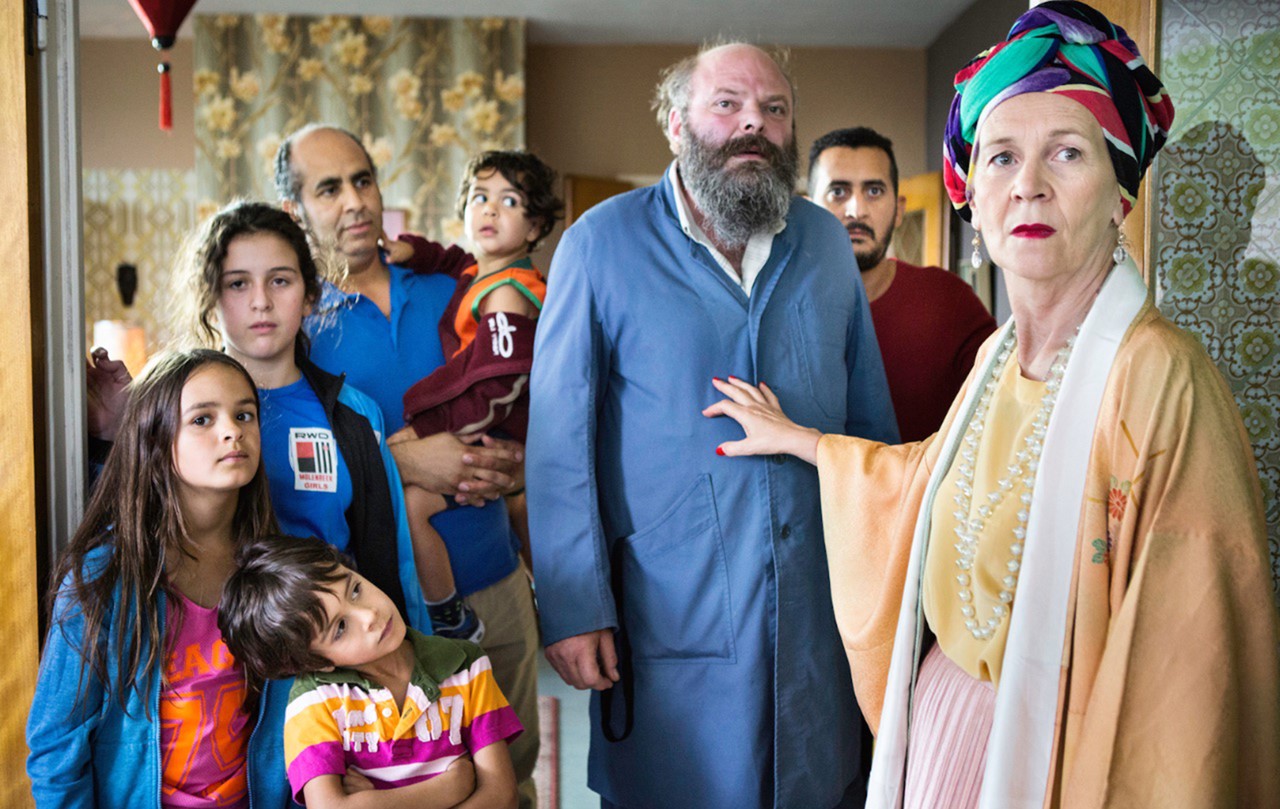 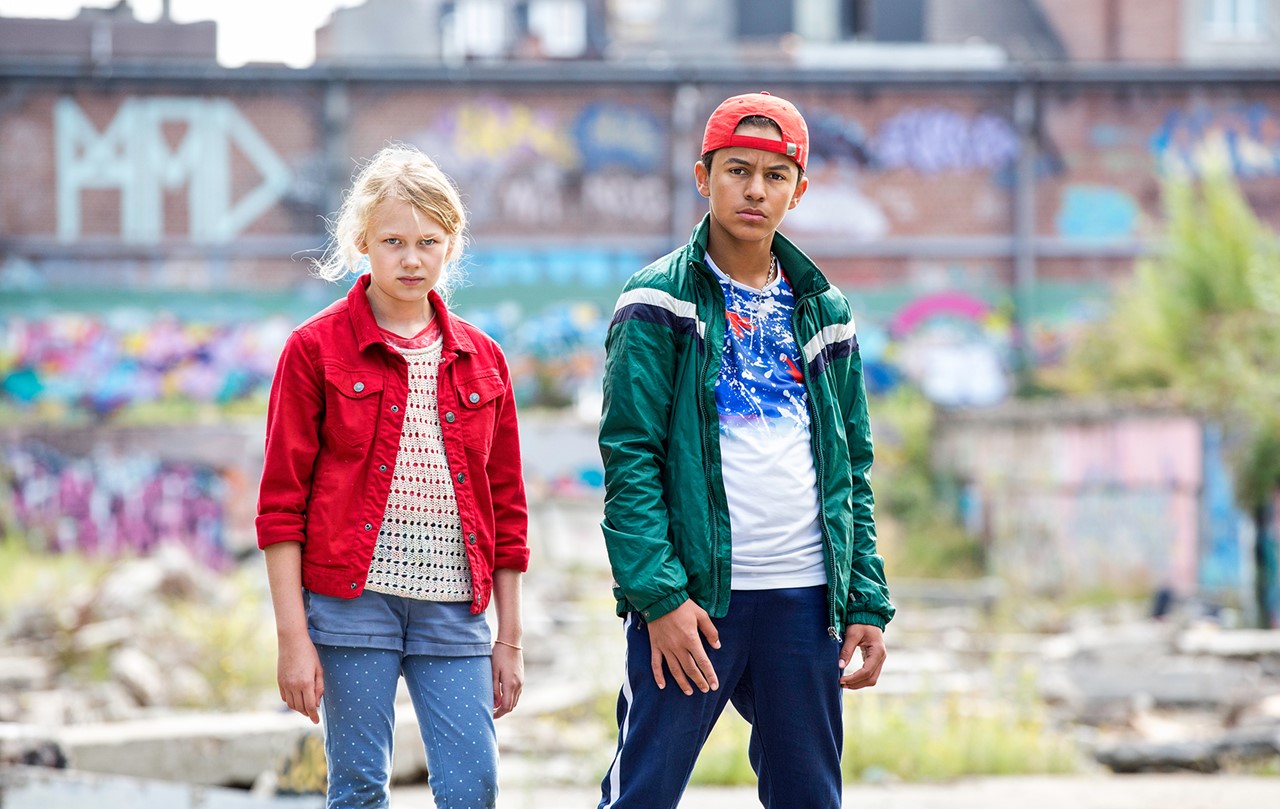 Dorothée van den Berghe was born in Ghent, Belgium, in 1968, but grew up mostly in Amsterdam. She studied sculpture and film at the Sint-Lucas Academy in Brussels. After making several successful short films, she directed her first feature-length film, MEISJE, in 2002. The film was awarded the Prix de la Jeunesse and the Prix de CICAE/ARTE at the international film festival in Locarno. Her second feature-length film, MY QUEEN KARO (2009), was followed by documentaries such as 31 STOPS (2014). ROSIE & MOUSSA is her third feature film.