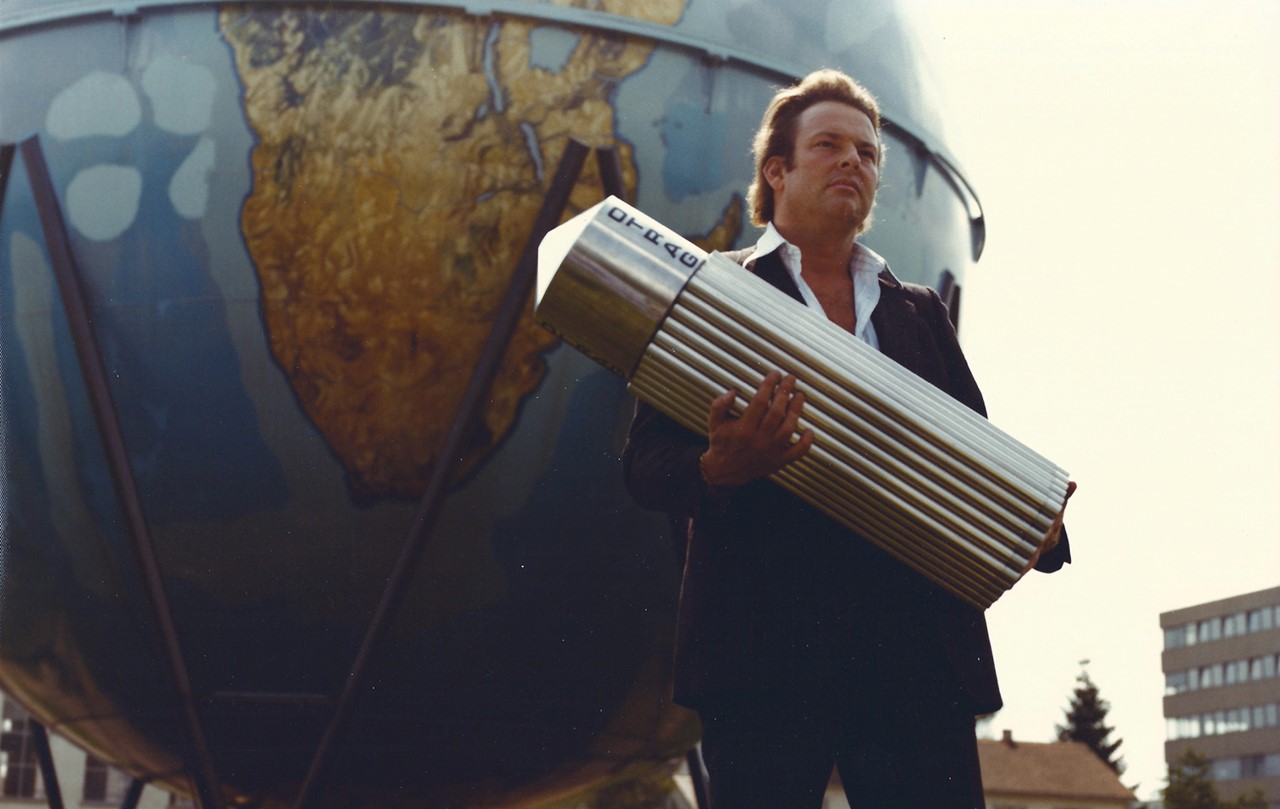 Elon Musk and his company SpaceX aren't the first private venture to attempt to make it into space. This is the amazing story of Lutz Kayser, an aerospace engineer from southwestern Germany, who founded a private company, OTRAG, to develop and produce a satellite launch vehicle. Advised by Wernher von Braun, this early start-up was guided by the principle of "low cost instead of high tech". A windshield-wiper motor, for example, was used to control a valve. In search of a suitable launch area, OTRAG signs a lease with Zairean dictator Mobutu Sese Seko for an area of jungle the size of East Germany. Here the company builds its own spaceport, a "German Cape Canaveral" in the heart of Africa, complete with its own butcher shop and marijuana plantation. OTRAG's successful launch of several rockets in the mid-1970s becomes an international incident, however; 30 years after the war, German rockets are not seen as a good thing, even if they're only flying above the African rainforest. What began as an adventure slowly turns into a nightmare. Olive Schwehm's documentary is a zany mixture of adventure and mischief with political and economic repercussions. 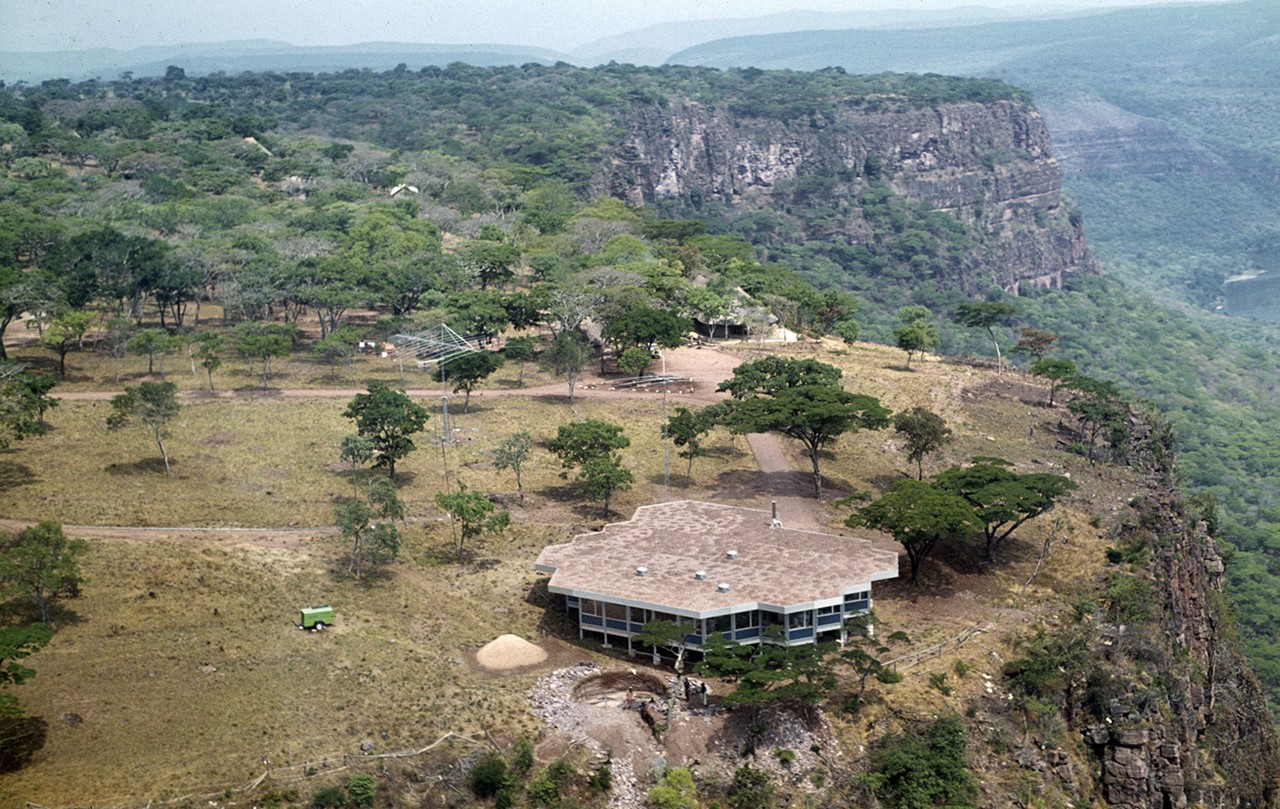 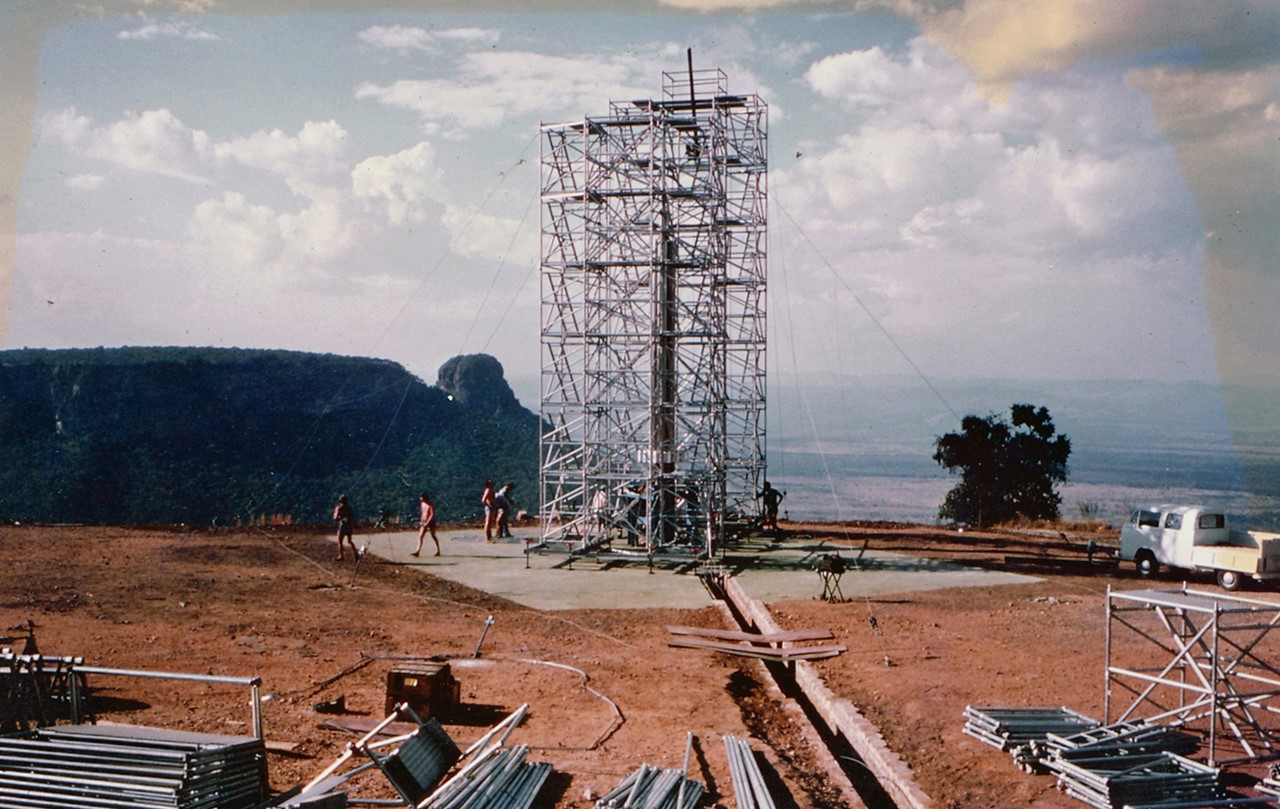 Oliver Schwehm was born in Mainz in 1975. He studied German literature and Romance languages before studying documentary film at the University of Salzburg. He works as an editor on cultural topics for the Franco-German TV channel Arte. Schwelm has made several documentaries, including WINNETOU DARF NICHT STERBEN (2007), CHRISTOPHER LEE – GENTLEMAN DES GRAUENS (2010), GERMAN GRUSEL (2011), CINEMA PERVERSO – DIE KAPUTTE WELT DES BAHNHOFSKINOS, and MILLI VANILLI: FROM FAME TO SHAME (both 2015).