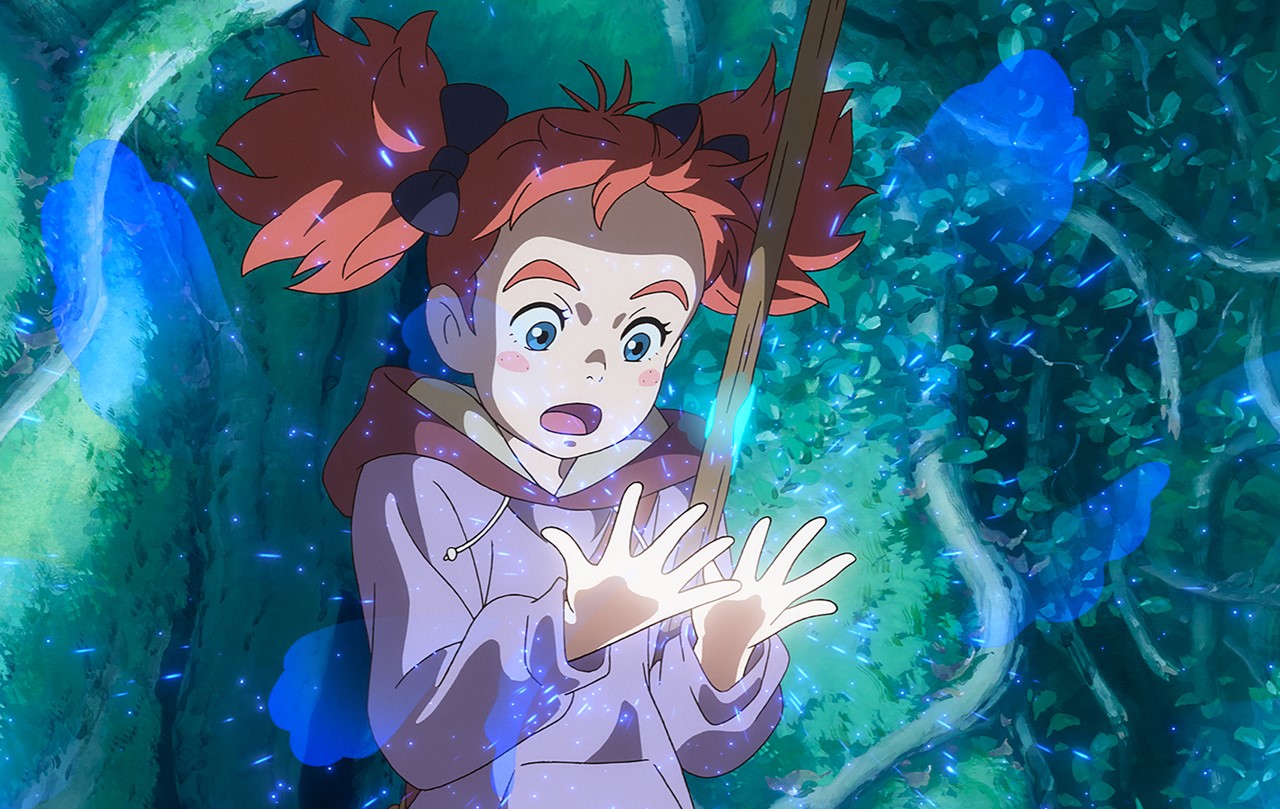 MARY AND THE WITCH'S FLOWER

MARY AND THE WITCH'S FLOWER

An enchanted flower that blooms only every seven years gives Mary magical powers. But the spell wears off after only a single night. Accompanied by Tib the tomcat, Mary gets onto a witch's broom and flies to the Endor school of magicians. There she notices that animals are subjected to magic experiments. When her neighbor Peter is caught, too, Mary realizes she's had enough. Once more, she gets the flower to give her magical powers and puts all of her effort into vanquishing the two school directors.

Age rating 6, recommended for ages 8 and up 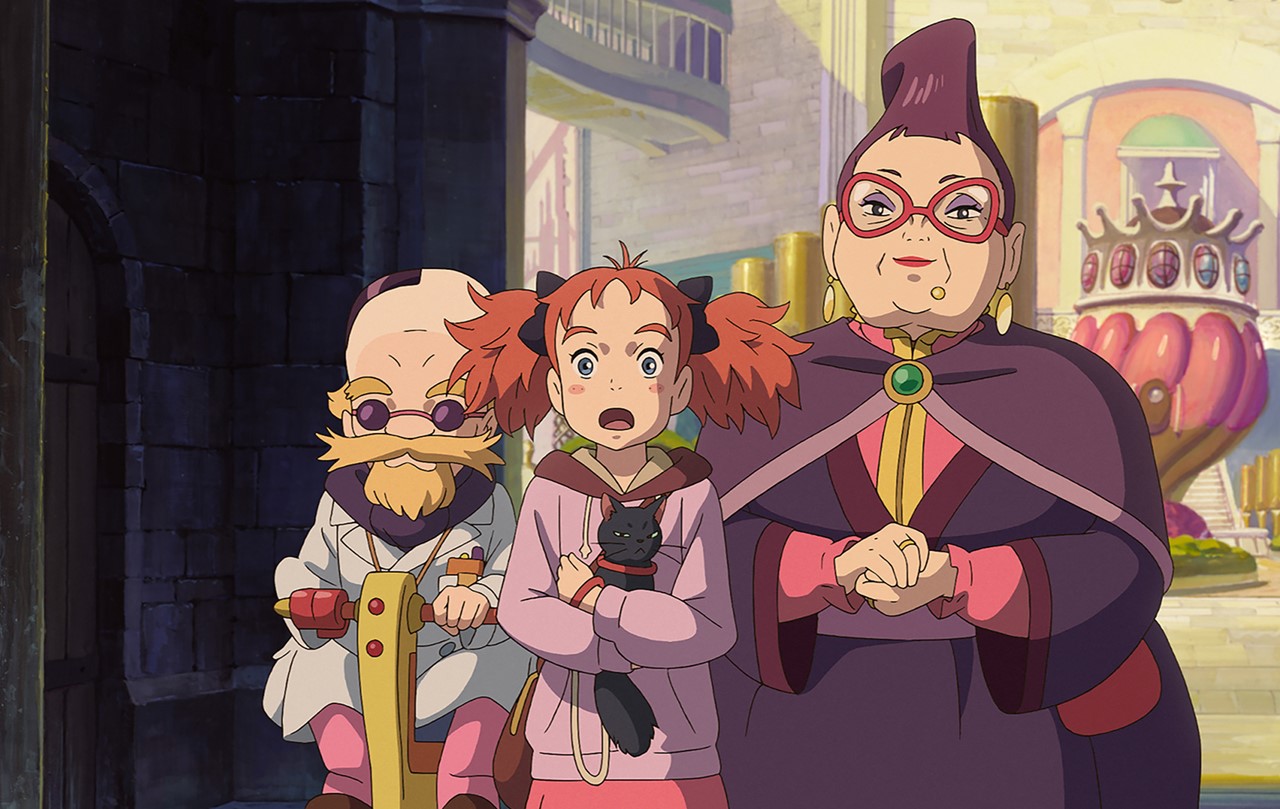 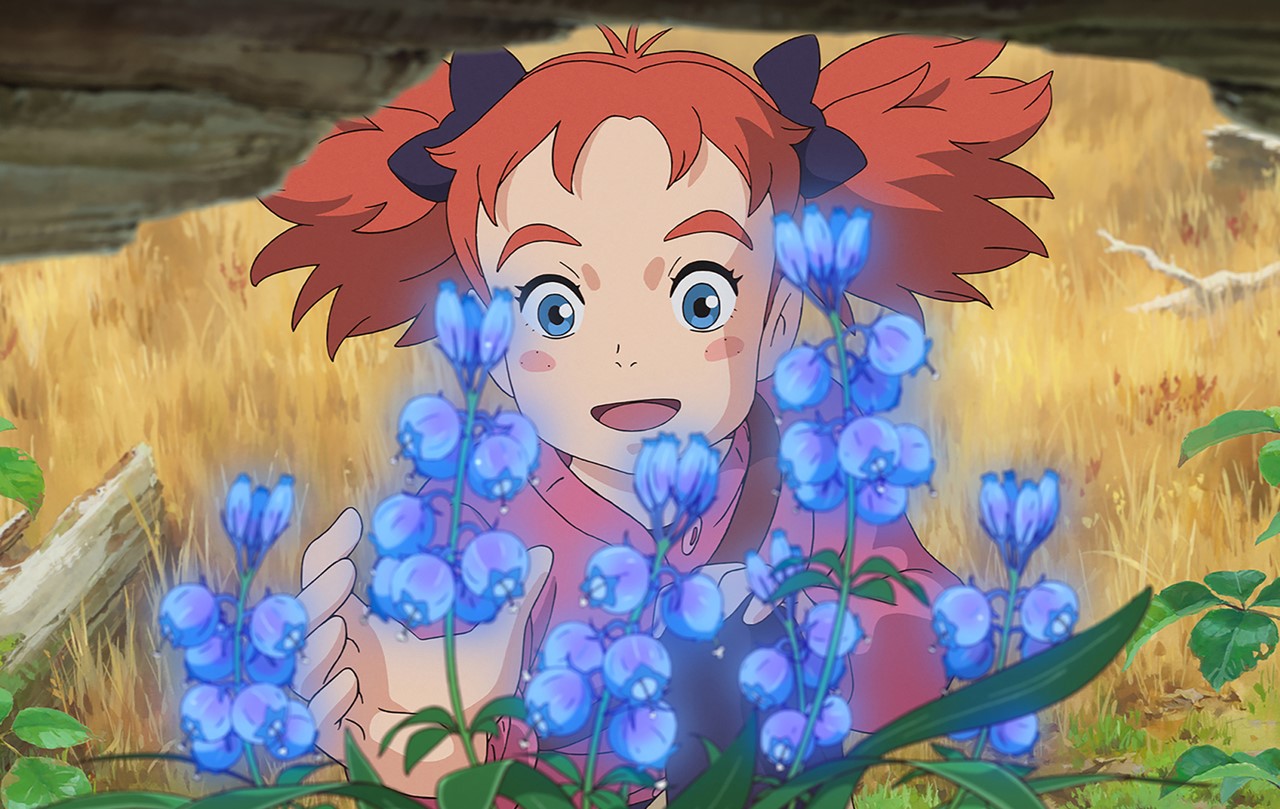 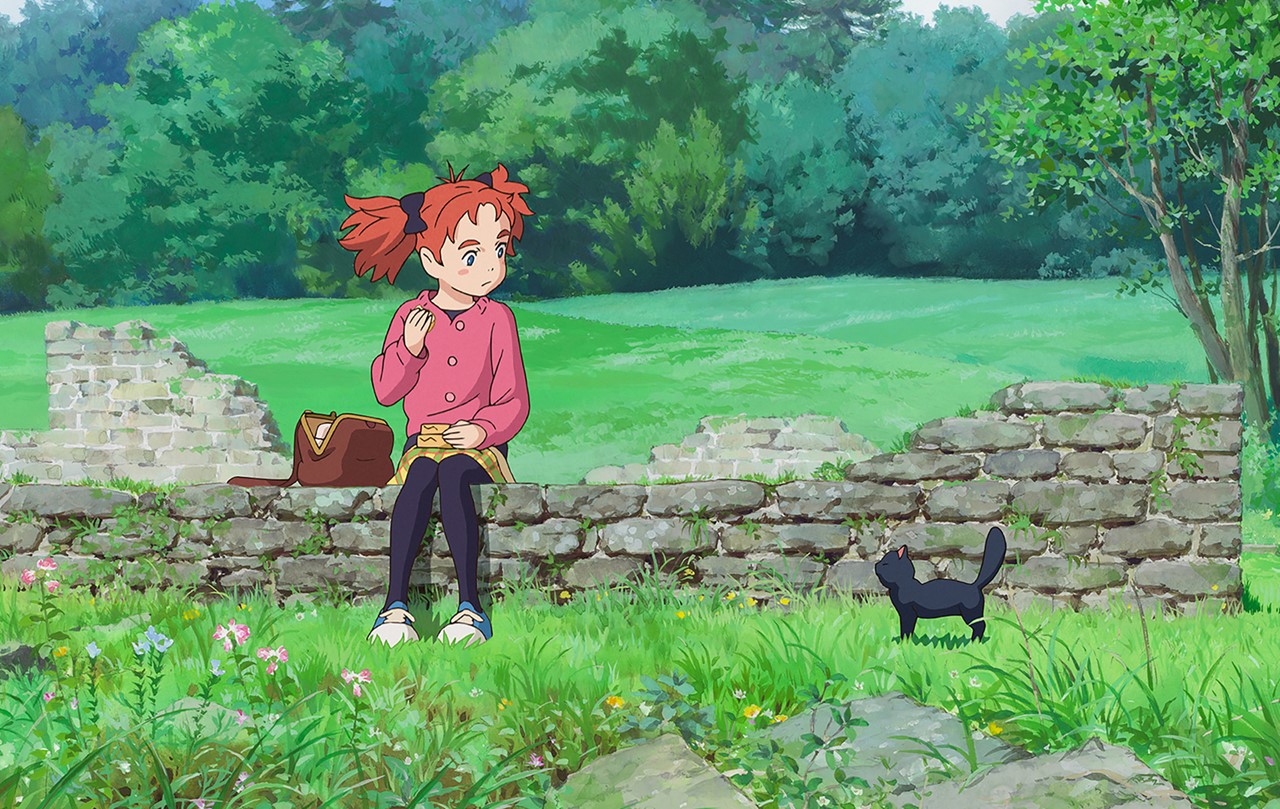 Hiromasa Yonebayashi was born in Nonoichi, Japan, in 1973. While attending Kanazawa College of Art, he worked part-time drawing portraits and making animation for commercials. He joined the famous Studio Ghibli in 1996 and worked as an animator on PRINCESS MONONOKE (1997), MY NEIGHBORS THE YAMADAS (1999), SPIRITED AWAY (2001), HOWL'S MOVING CASTLE (2004), and PONYO (2008). Yonebayashi has also worked on short films and exhibits for the Ghibli Museum in Mitaka, Tokyo. THE SECRET WORLD OF ARRIETTY (2010), his directorial debut, was the top Japanese film of that year, with 7.65 million tickets sold. He followed it up in 2014 with WHEN MARNIE WAS THERE, an Academy Award-nominated film. MARY AND THE WITCH'S FLOWER (2017) is the third film in his directorial repertoire.