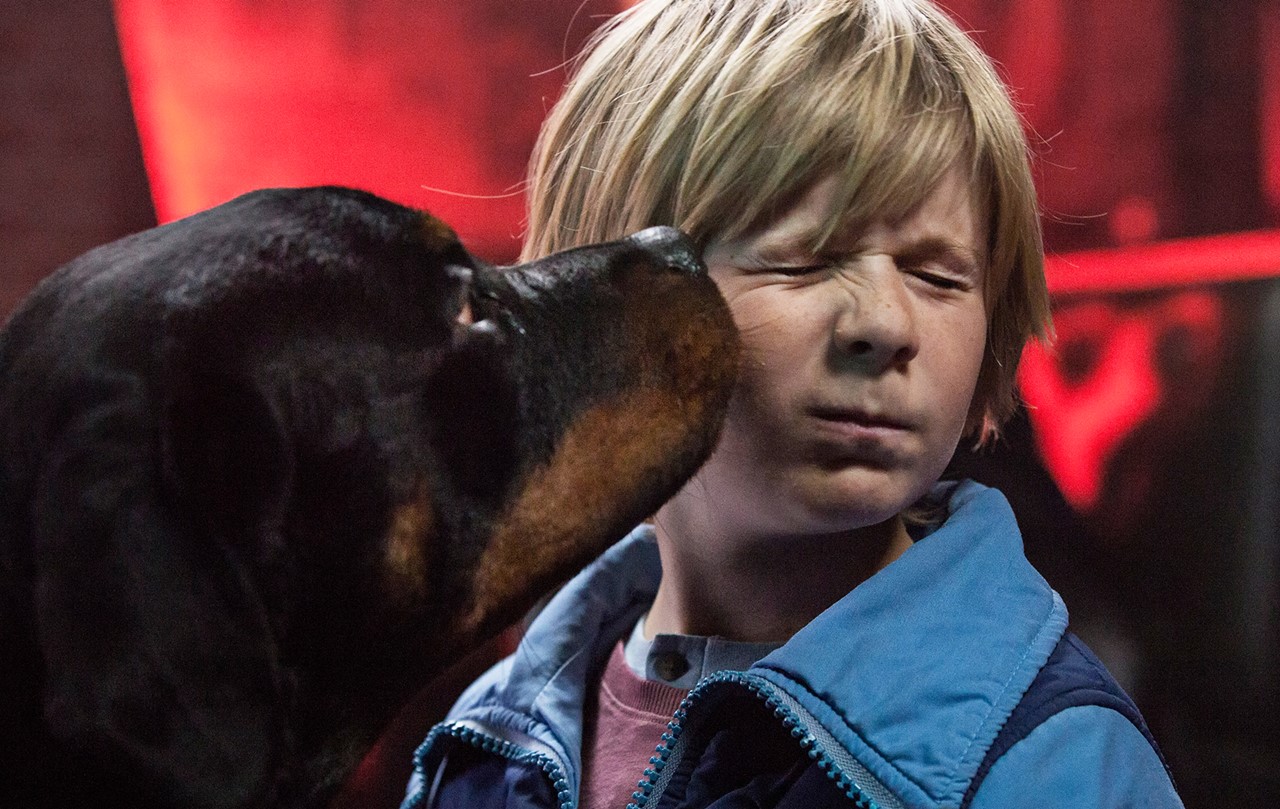 William and Uncle Nils are a good team, even if William doesn't really understand what his uncle actually does for a living. In any case, Nils suddenly owes the local gangsters a lot of money. William summons all his courage and asks the big boss for a deferral, which is granted on the condition that William walk his scary Rottweiler. No problem! Knowing the gangster turns out to be most useful indeed.

Please note: There is a sound-workshop and the short film MONDMÄDCHEN before the screening on Monday 2nd, 9 am at Carl-Orff-Saal/ Gasteig. (about 25 minutes) 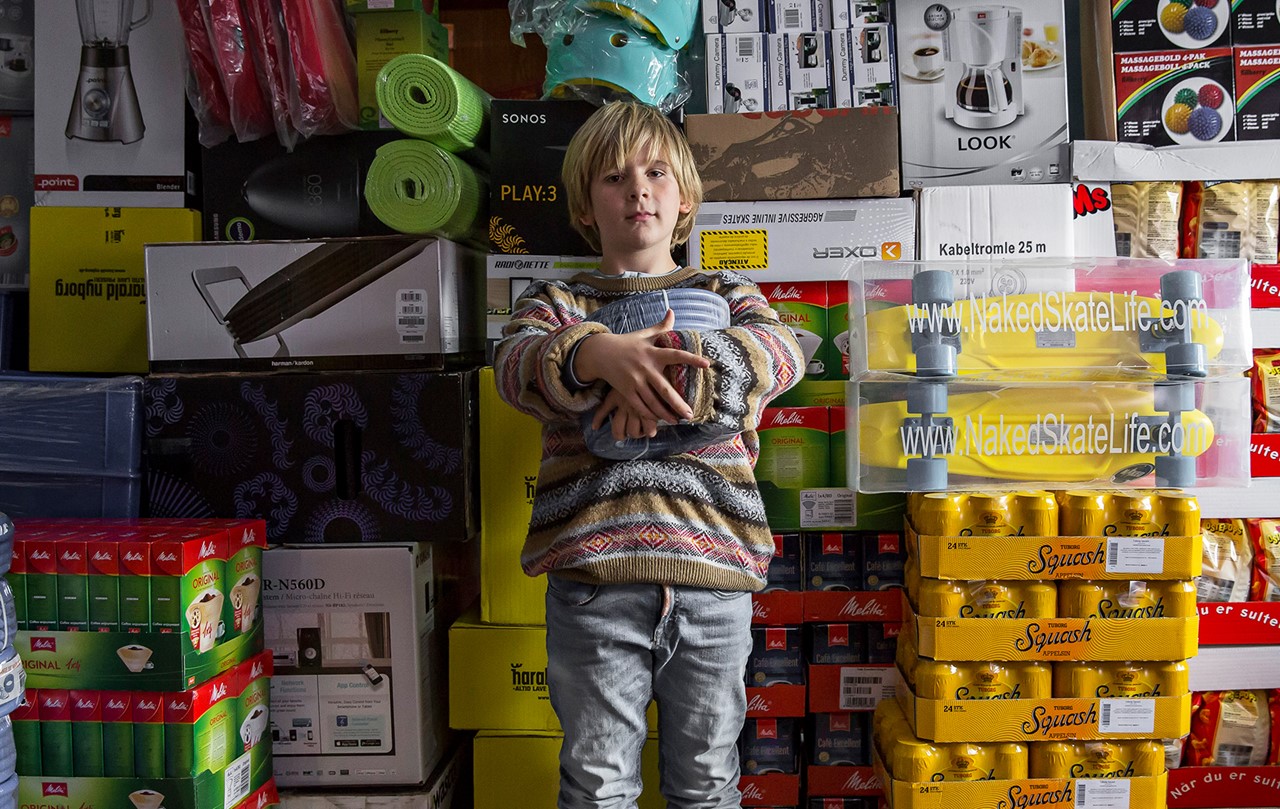 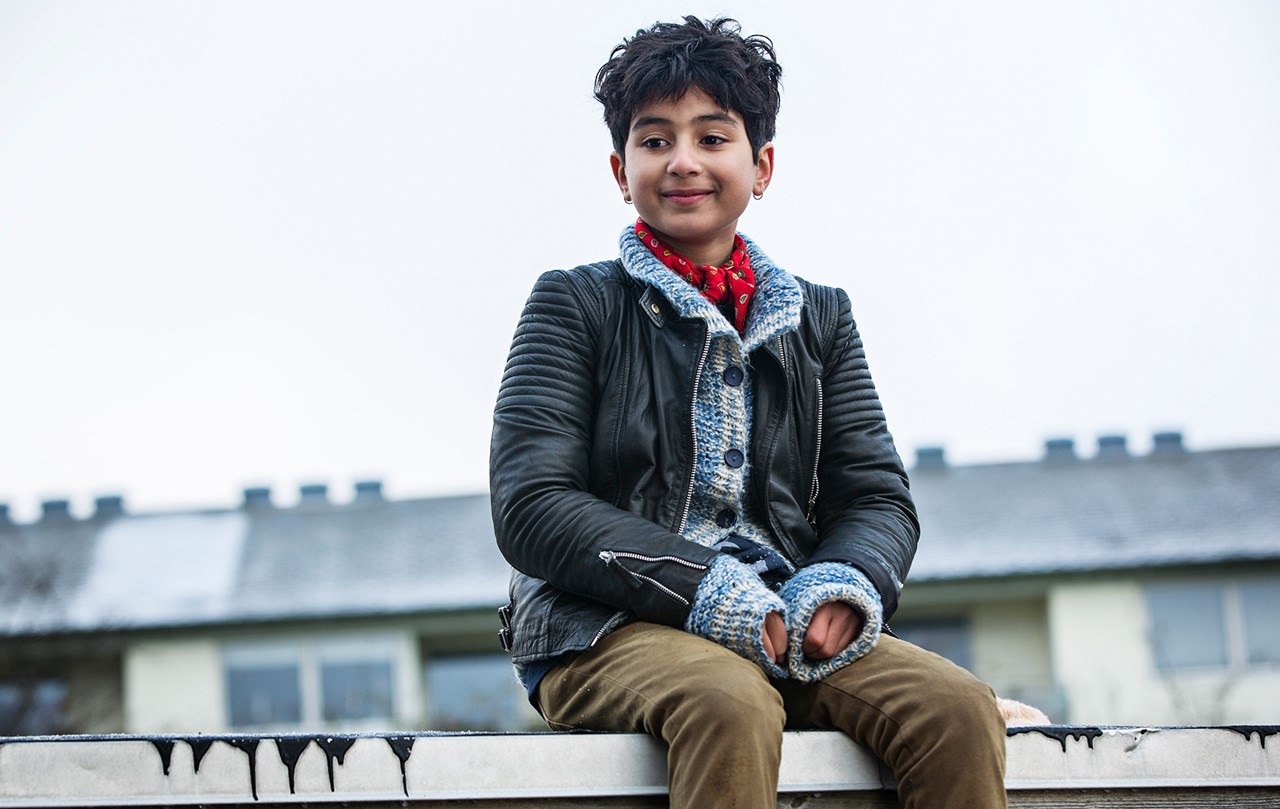 Born in Denmark in 1966, Jonas Elmer first studied film directing at the National Film School of Denmark, then film with a focus on improvisation in London and New York. Elmer has written and directed various improvisational plays for the theater stage. His feature-film debut LET'S GET LOST (1997) was a cult film of the Danish New Wave. He followed it up with MONA'S WORLD (2001), NYNNE (2005), the US production NEW IN TOWN (2009), IN REAL LIFE (2014), and I AM WILLIAM (2017). He has also directed several episodes of the comedy series LANGT FRAU LAS VEGAS (2001) for Danish television.