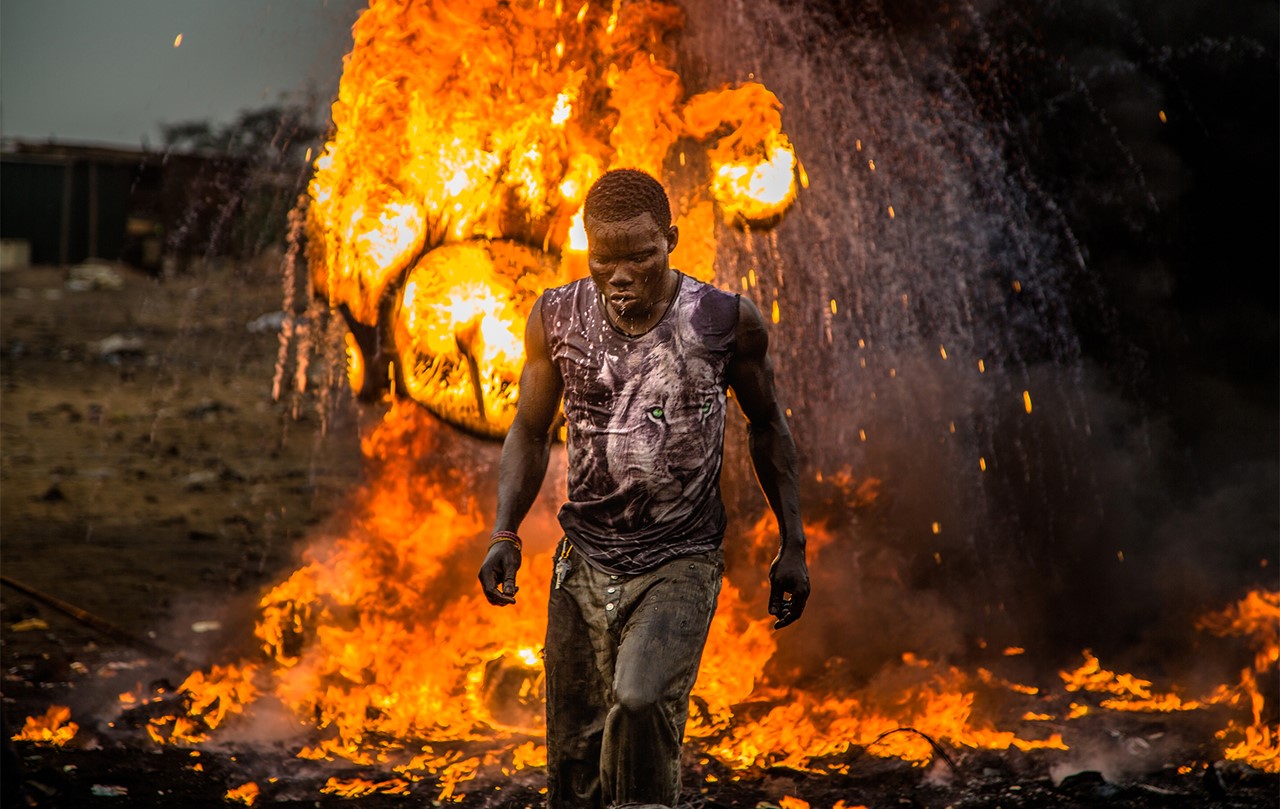 Ghana's capital, Accra, houses the largest electronic waste dump in the world. Every year, some 250,000 tons of old computers, smartphones, and appliances from a distant, digital world end up here — illegally. Six thousand adults and children live and work at the dump, breaking the electronics apart, heating them to extract the valuable metals they contain, and breathing the poisonous smoke that billows out. The district's name is Agbogbloshie, but they call it SODOM. The protagonists in this film unravel the complex story of an apocalyptic society located at what is surely the final destination of the smartphone or computer you own now. 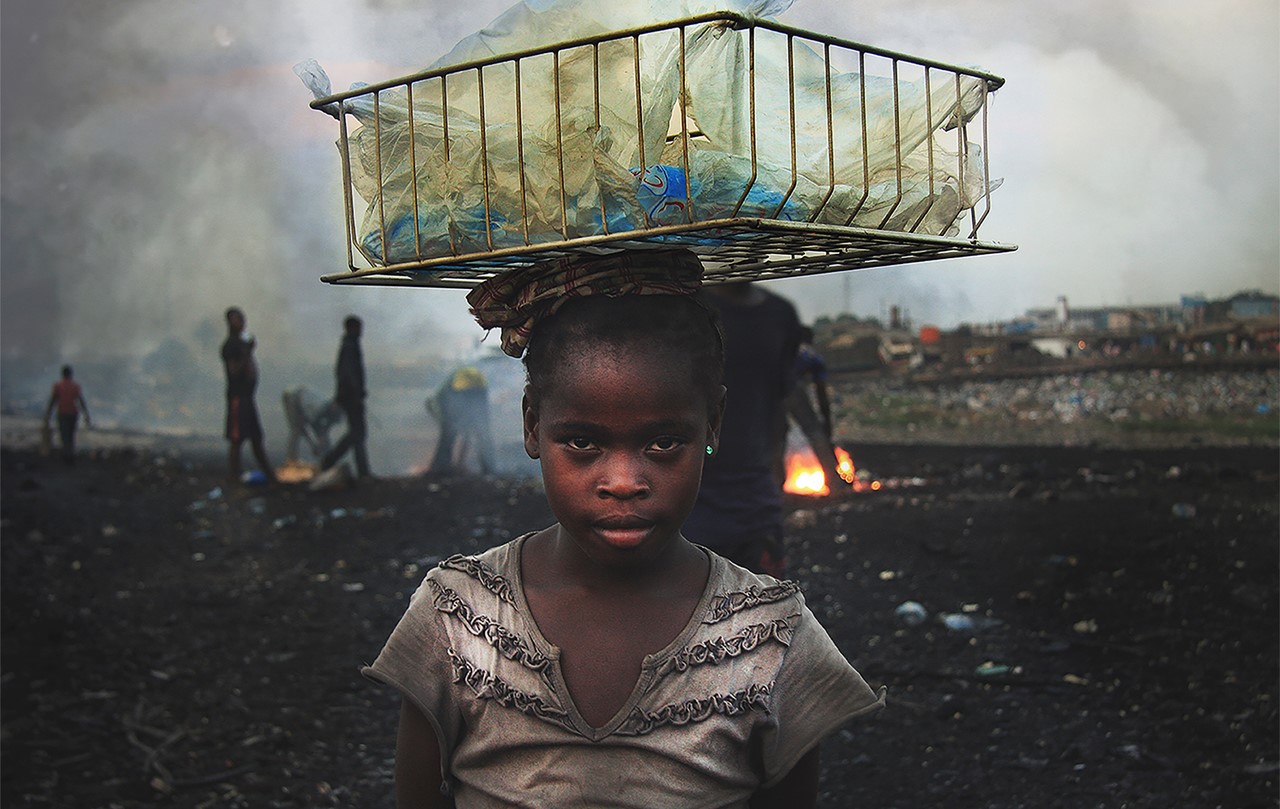 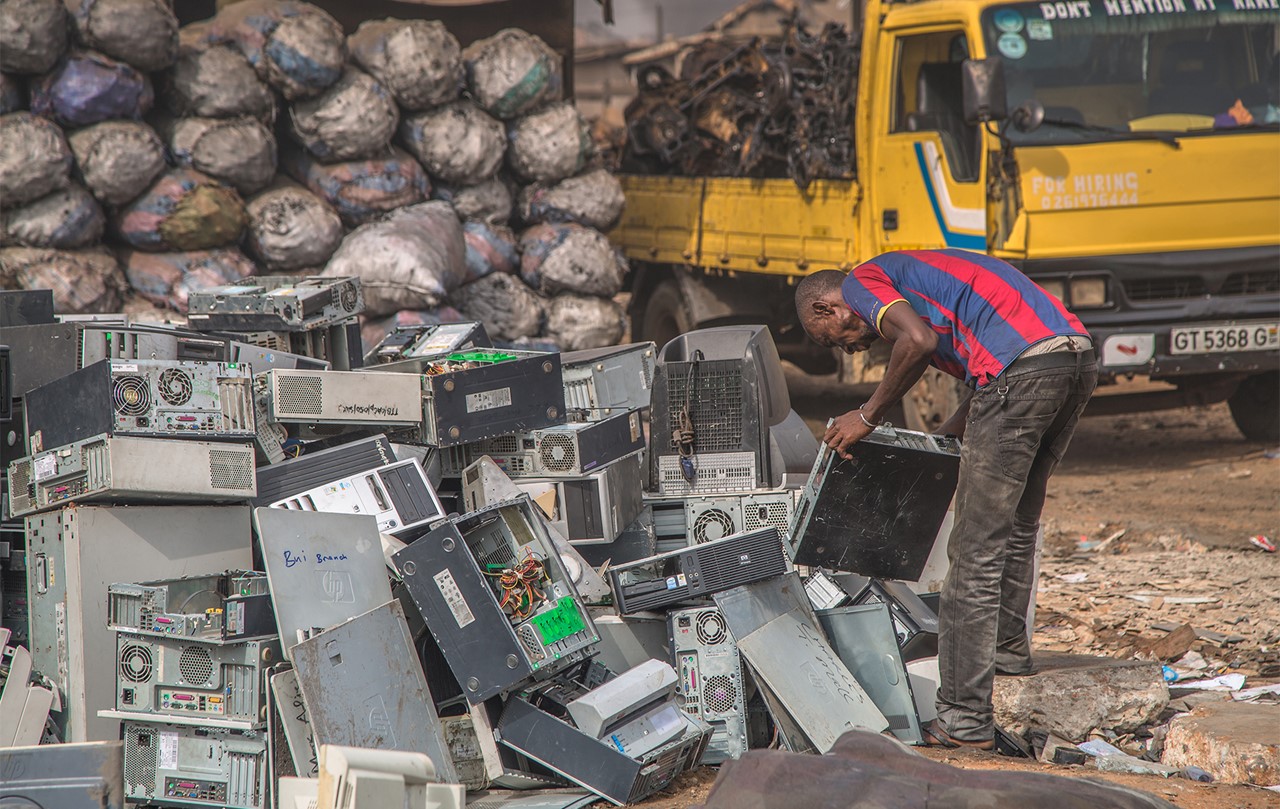 Christian Krönes (first), born in Feldkirchen, Austria, in 1961, studied film direction and became an editor at the Austrian television network ORF in 1985. In 1990, Krönes began working for German networks, becoming a correspondent for Deutsche Welle TV, Tele 5 and SAT.1. In 2002, he and Peter Ustinov collaborated on SCHÖNBRUNN – QUELLE DER SCHÖNHEIT for ORF's documentary series UNIVERSUM. In 2006, he founded Blackbox Film & Medienproduktion, of which he continues to be the managing director.

Florian Weigensamer (second), born in Vienna in 1973, studied political science and journalism at the University of Vienna. He wrote for the Austrian newsmagazine "profil" before joining the editorial team of Vienna News International in 1995. In collaboration with Christian Krönes, he has directed a number of television documentaries, including SCHÖNBRUNN – QUELLE DER SCHÖNHEIT (2002) for the Austrian television network ORF.