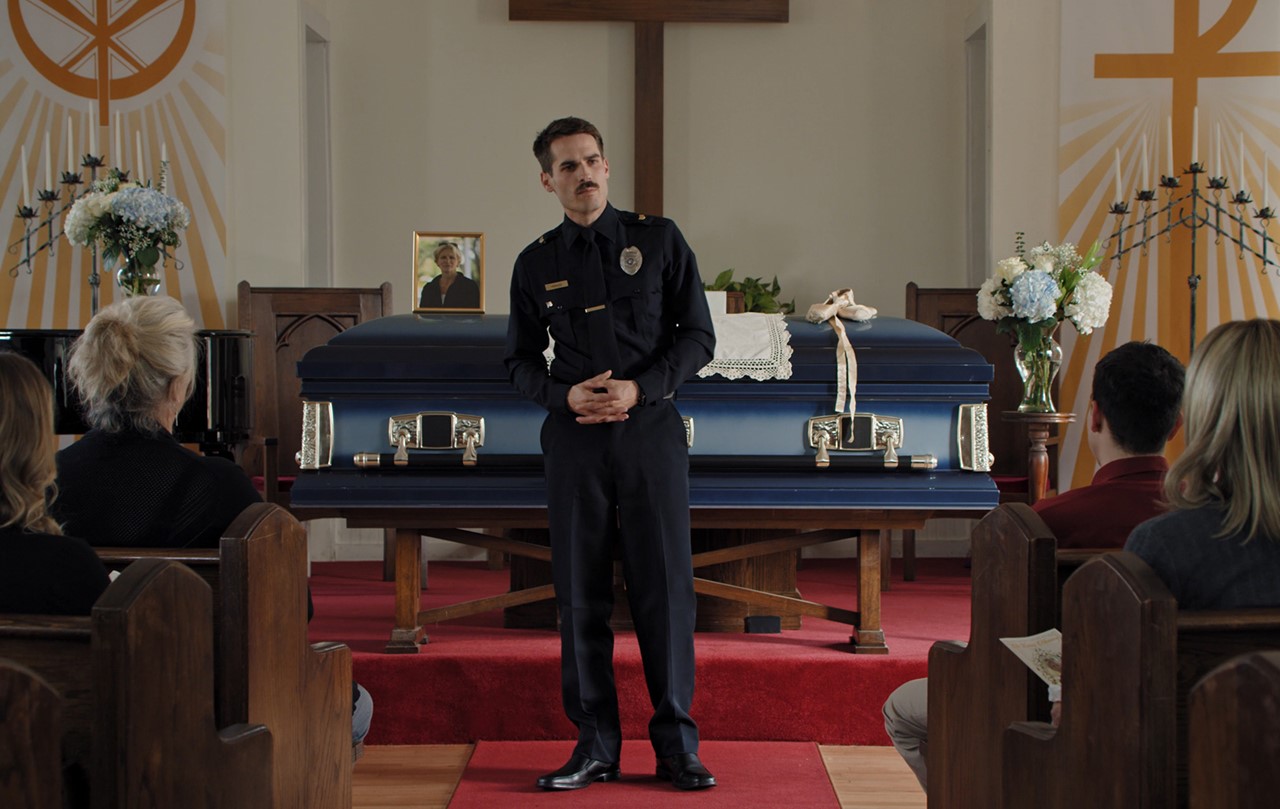 Deep in the US heartland, Officer Arnaud's biggest concerns are vagrants yelling abuse and teenagers trying to break into cars. The death of Arnaud's mother, however, threatens to turn his life upside down. He and his wife are separated; they share custody of their daughter, Crystal. For now. Out of respect for the deceased and for the sake of his own future, Jim Arnaud must manage his anger, be a better father, get his daughter off to a good start in a new school year — and finally learn to do the clapping game. This is a portrait of a man whose soul is pierced by the shards of a life fallen to pieces. It received the Grand Jury Award at the SXSW festival. 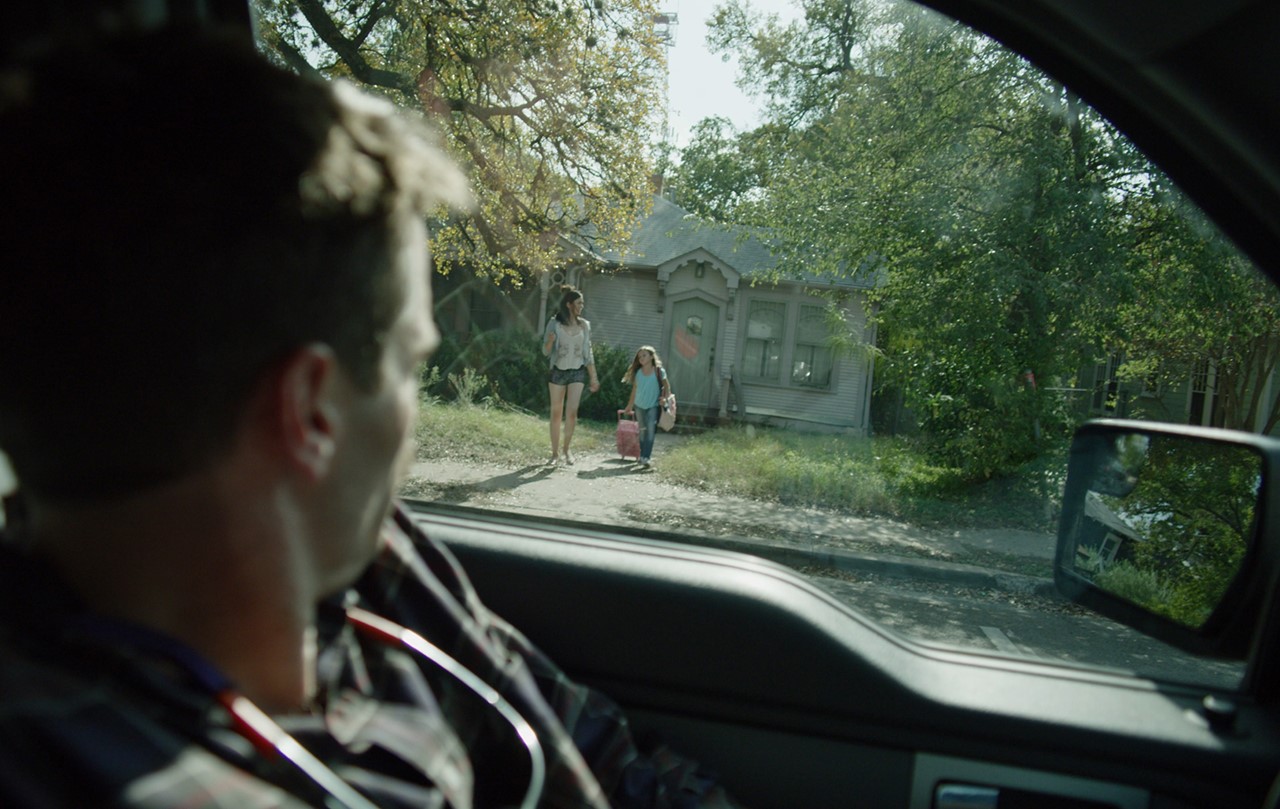 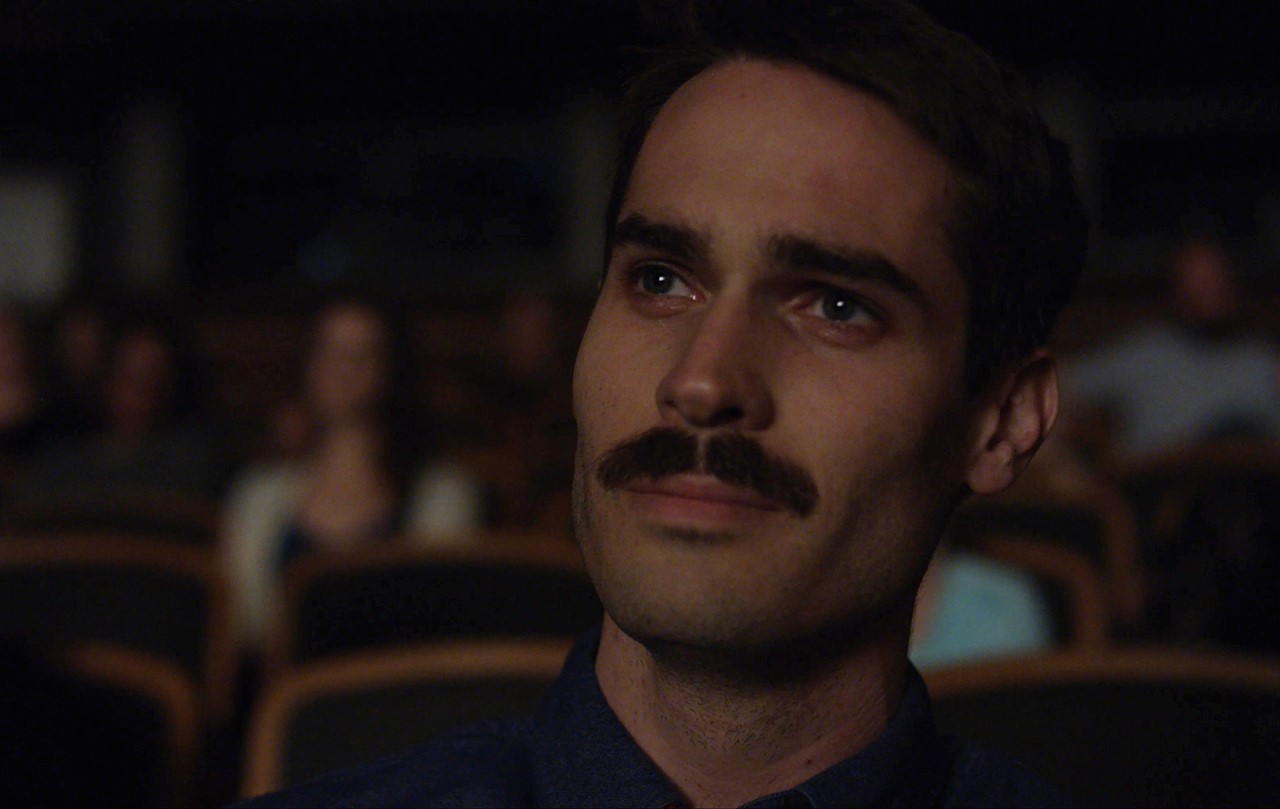 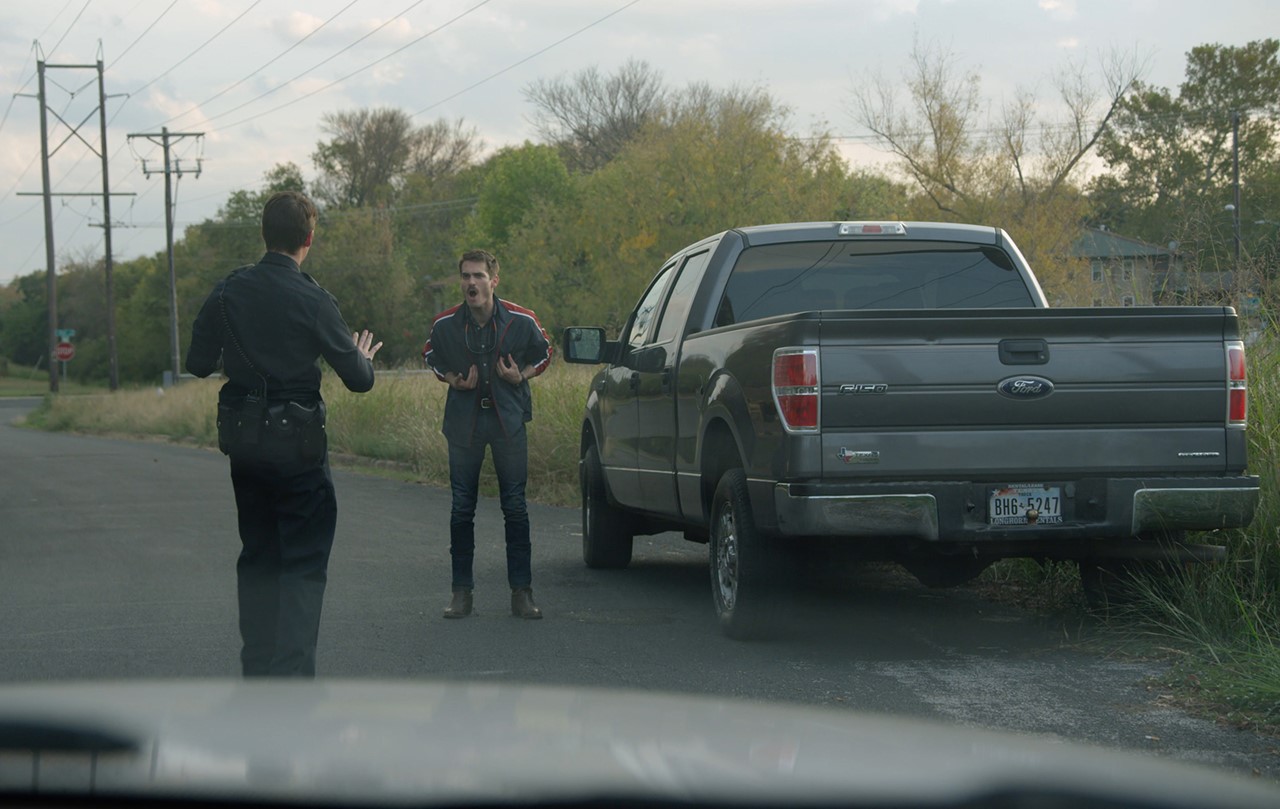 Author, director, and actor Jim Cummings was a freelance producer for the entertainment website CollegeHumor. In 2016, he received, among other awards, the Grand Jury Prize at the Sundance Festival for his short film THUNDER ROAD, upon which his current work is based. In the meantime, he has directed numerous short films such as THE ROBBERY (2017) and IT'S ALL RIGHT, IT'S OK (2017), which use long takes to tell the stories of young people in extreme situations.