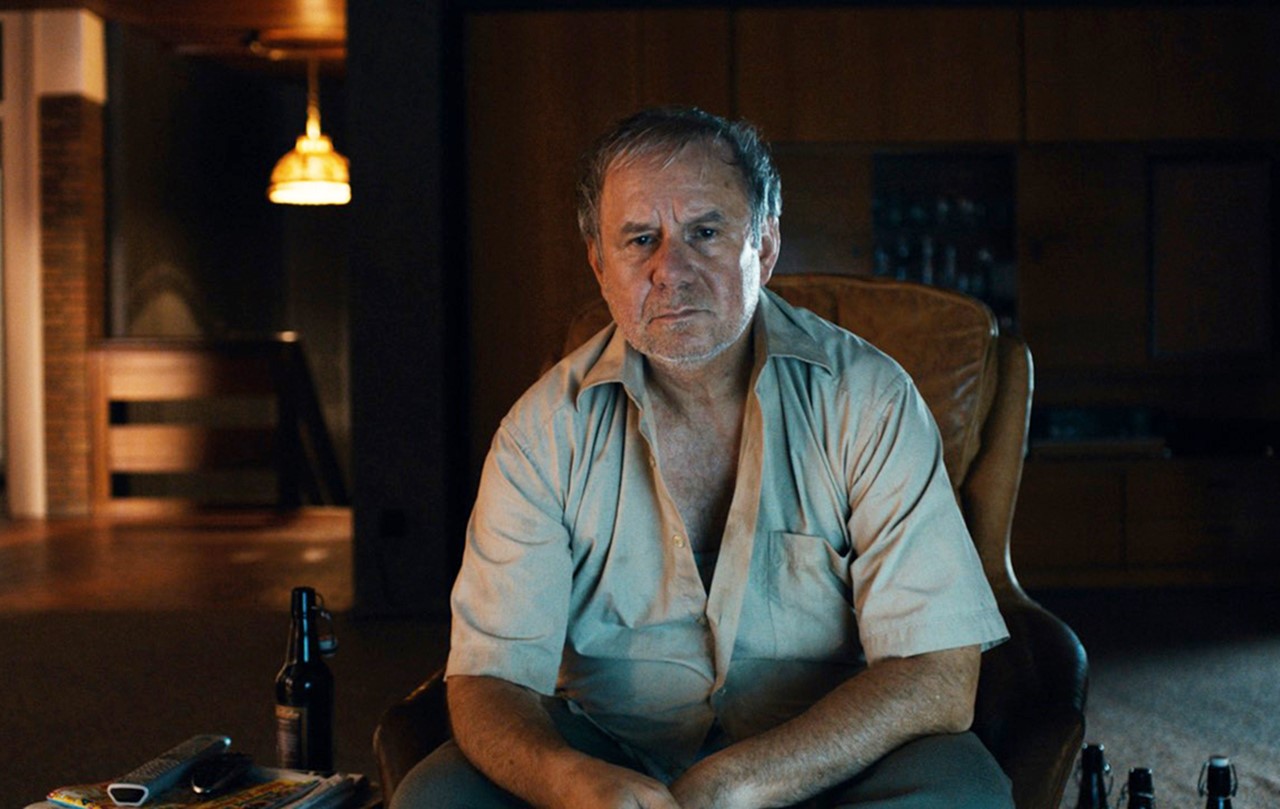 Georg Weiser knows what he wants from life: a refrigerator full of beer. An amazing flat-screen TV with even more amazing surround sound. When his wife passes on, he's able to fulfill all these simple wishes. If only the kids, Susanne and Gerd, wouldn't bother him. Who needs affection or squabbling when there's a chance to have peace and quiet? But happiness… that could be something different. And something that Gisela Rückert, his new acquaintance, still believes in. 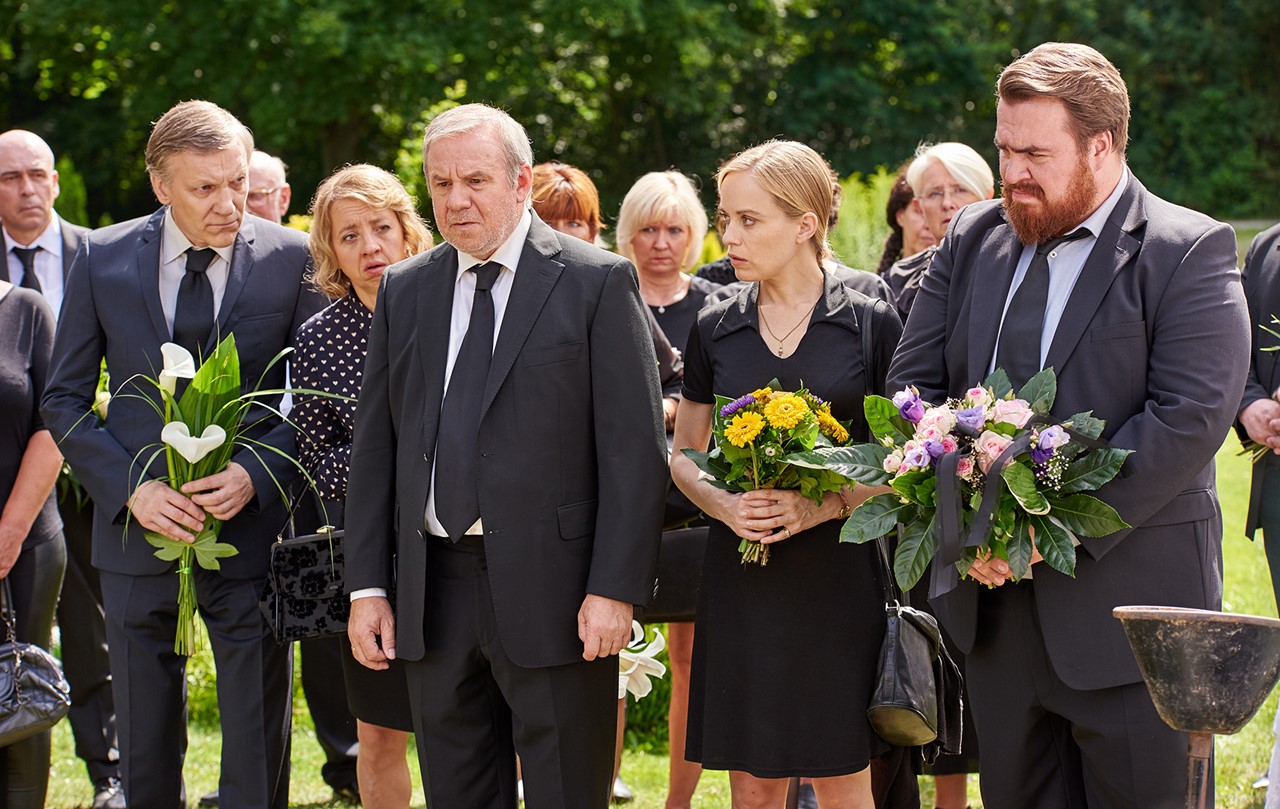 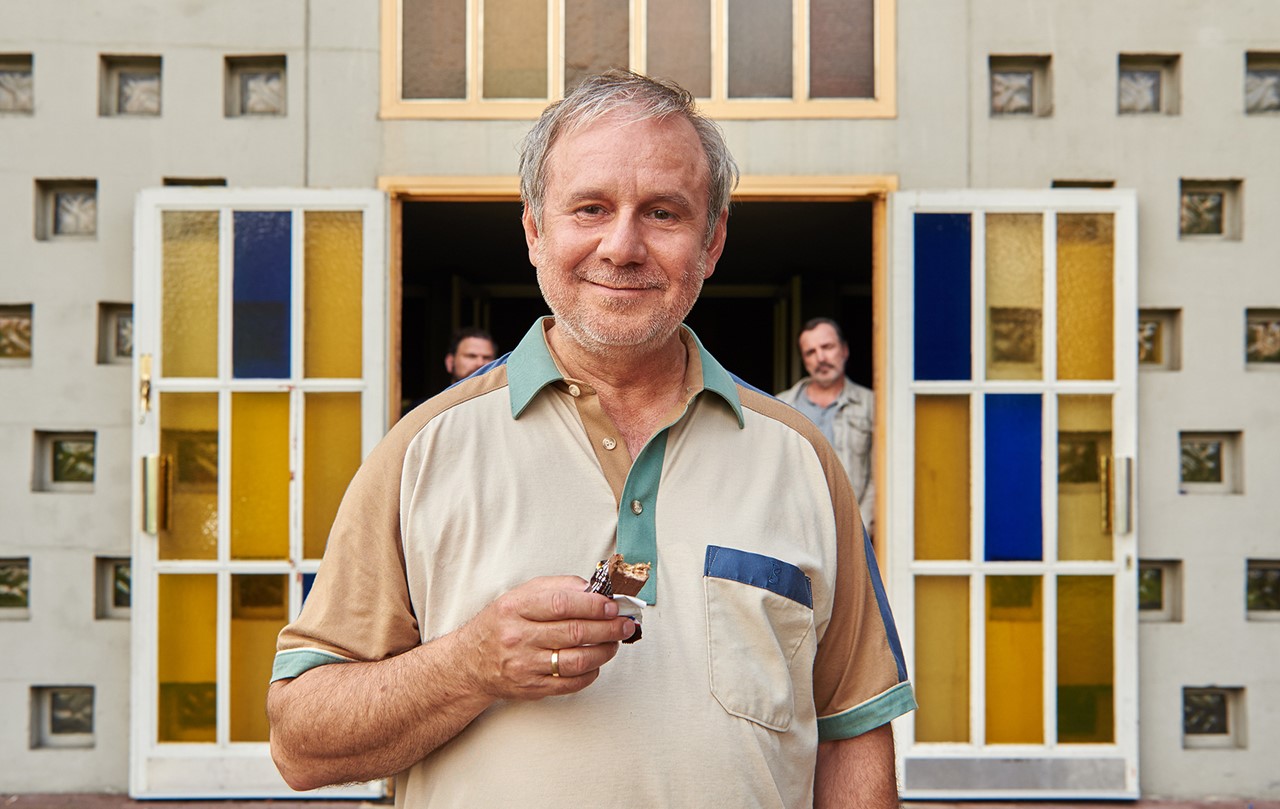 Pia Strietmann, born in Münster in 1978, completed her study of film direction at HFF München in 2008 with the short film AUS DEM TRITT. Her feature-film debut, TAGE, DIE BLEIBEN (2012), was shown at numerous international festivals. The dark comedy BLAUMACHER, for which Strietmann filmed several episodes, was nominated for the Deutscher Fernsehpreis (German Television Award) for best comedy series in 2018.