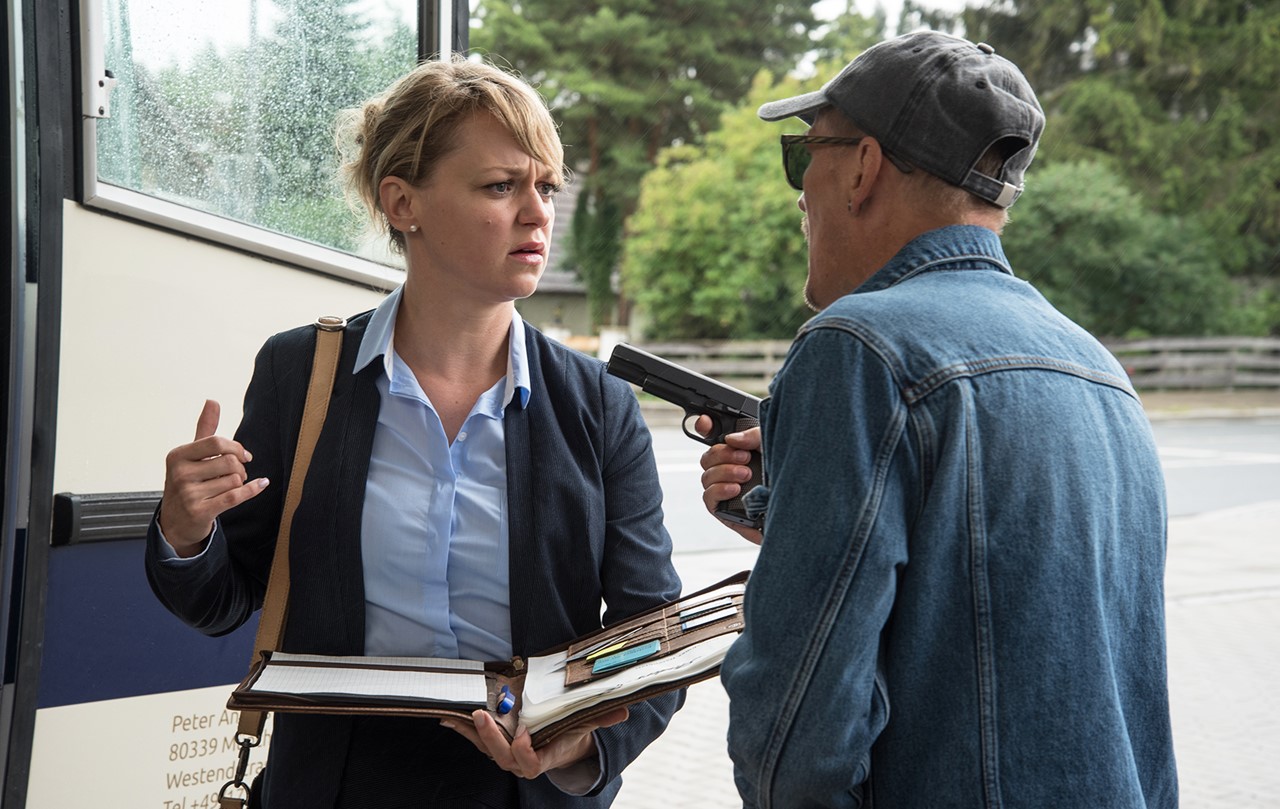 A break-in can go awry from time to time, but this trio of criminals is particularly scatterbrained. While running with the stolen money, Charly trips, causing a gun to go off. The shot hits Richy. Richy and his half-brother Tom lock Charly out of the getaway car, but the car soon breaks down. The two of them hijack a bus whose passengers are behaving quite strangely. No wonder: the travelers are mourners. While some are dealing with their loss and the others with the danger at hand, the tour operator and Charly follow in pursuit. 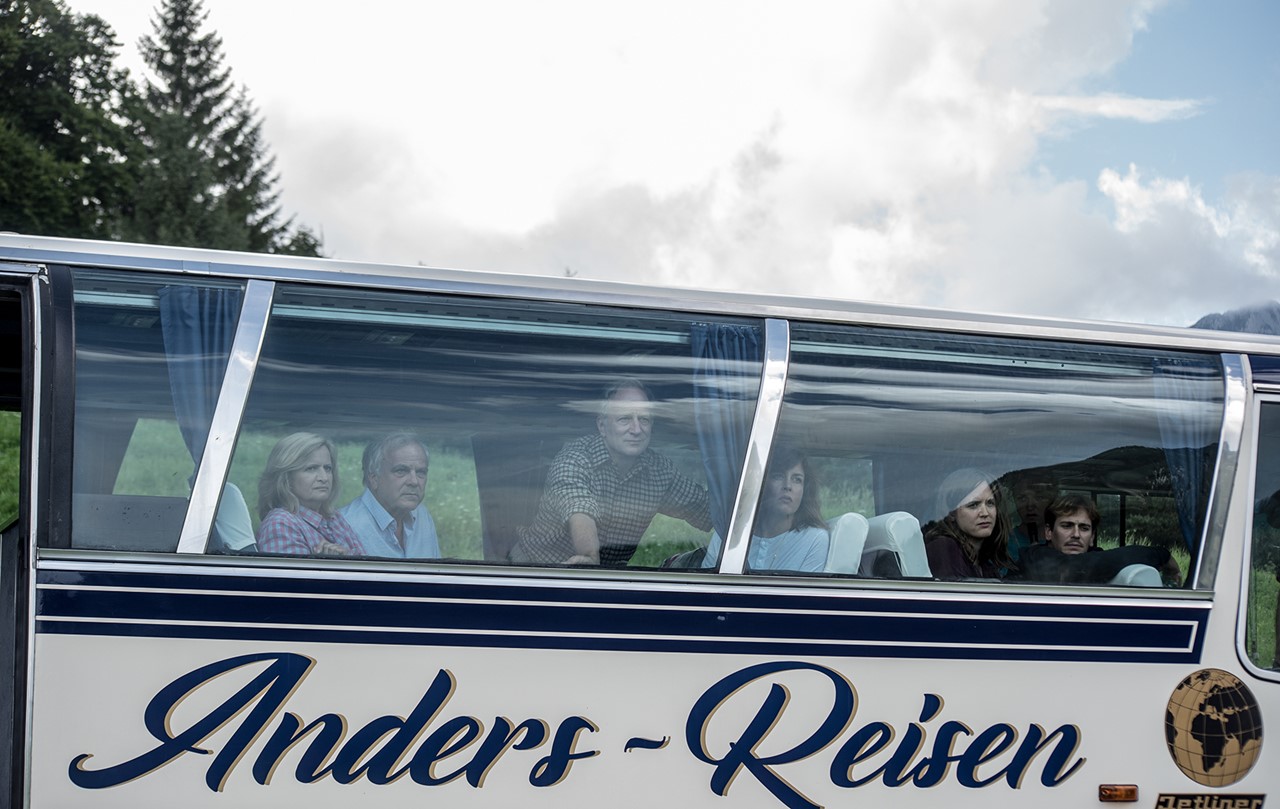 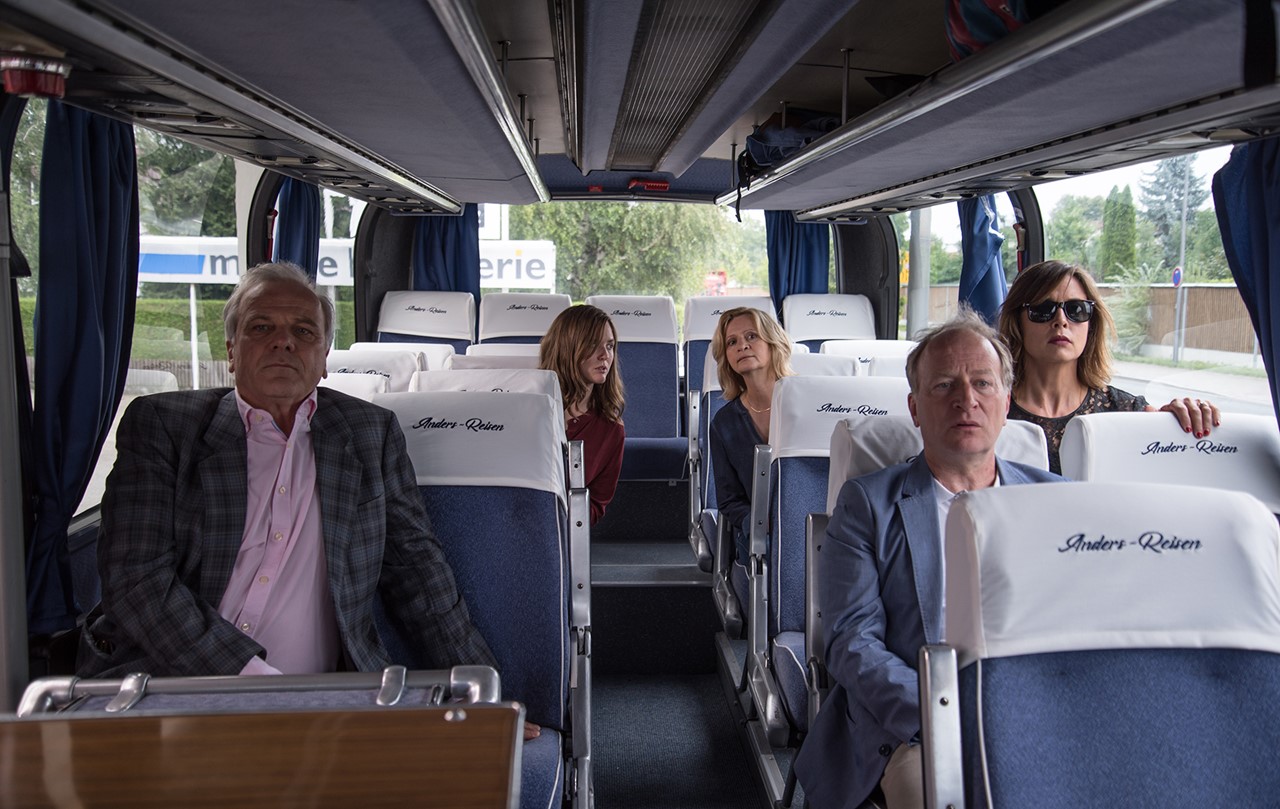 Wolfgang Murnberger was born in Wiener Neustadt, Austria. He studied film direction, scriptwriting and cutting under Axel Corti at the University of Music and Performing Arts, Vienna. He regularly works for television and cinema and is known mainly for his bitterly humorous thrillers, based on the novels of Wolf Haas and featuring detective Simon Brenner. In 2009, Murnberger co-founded the Akademie des Österreichischen Films. At his last appearance at FILMFEST MÜNCHEN in 2016, he presented KÄSTNER UND DER KLEINE DIENSTAG.