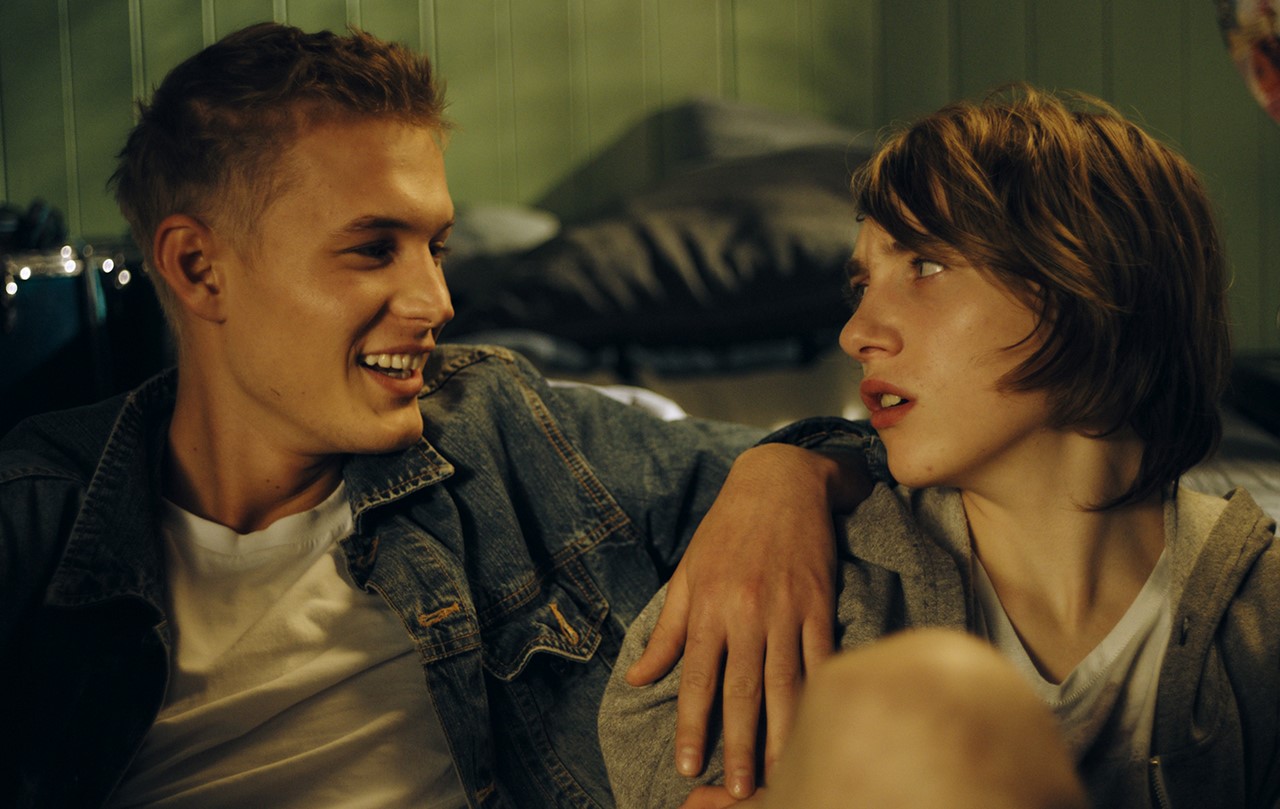 In a brutal mixture of jealousy, lovesickness, alcohol, pills, cocaine and a whirlwind of beats, Isy passes out. Jonas, whose heart she broke, and his friends use the situation to take advantage of her. Afterwards, Isy can't remember a thing and refuses to involve the police. Jonas's father wants to avoid a scandal at all costs and does whatever he can to sweep the crime under the rug. But what will happen if nothing happens? If there is no punishment? The families face an existential crisis that threatens to tear them apart. 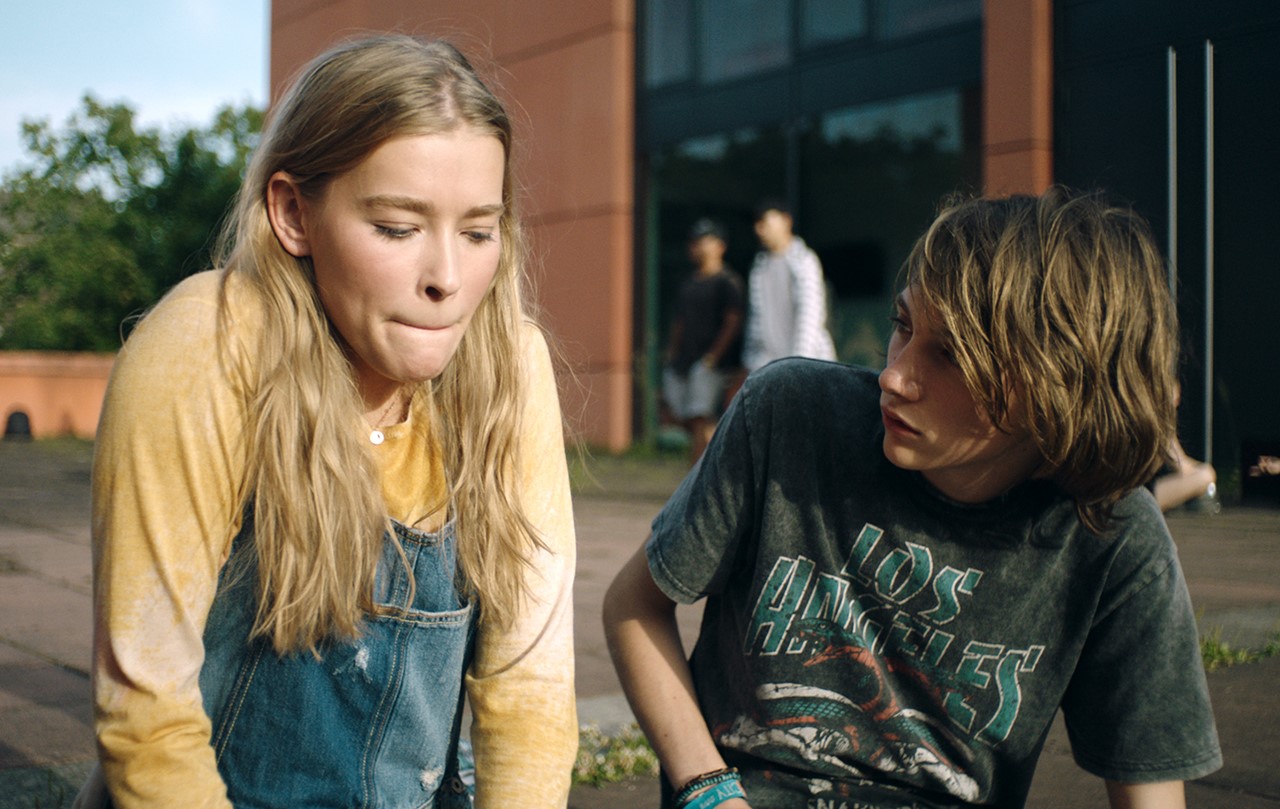 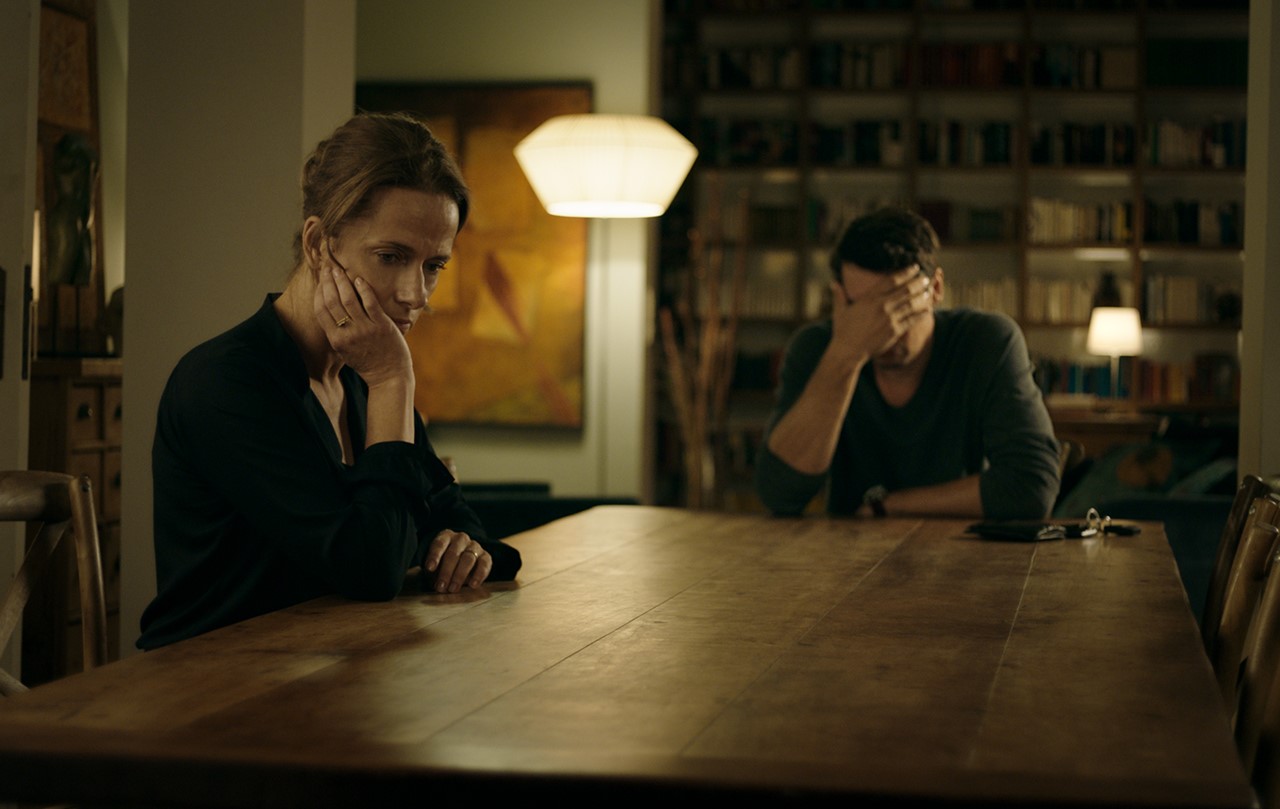 Max Eipp, born in 1955, is an actor, film director and author of plays and screenplays. In 2007, his screenplay for the intense TV drama WUT earned him the Goldene Kamera and the Grimme Award for Fiction.

Mark Monheim, born 1977 in Bonn, studied documentary film direction at the Hochschule für Fernsehen und Film in Munich. His short documentary MICHELLE, made while he was a student, was nominated for the Deutscher Kurzfilmpreis in 1999. Monheim is also a scriptwriter and the author of several episodes of the German detective series TATORT. His first feature film, ABOUT A GIRL (2014), received numerous awards, including the Bernhard Wicki Award and the NDR award for new talent.