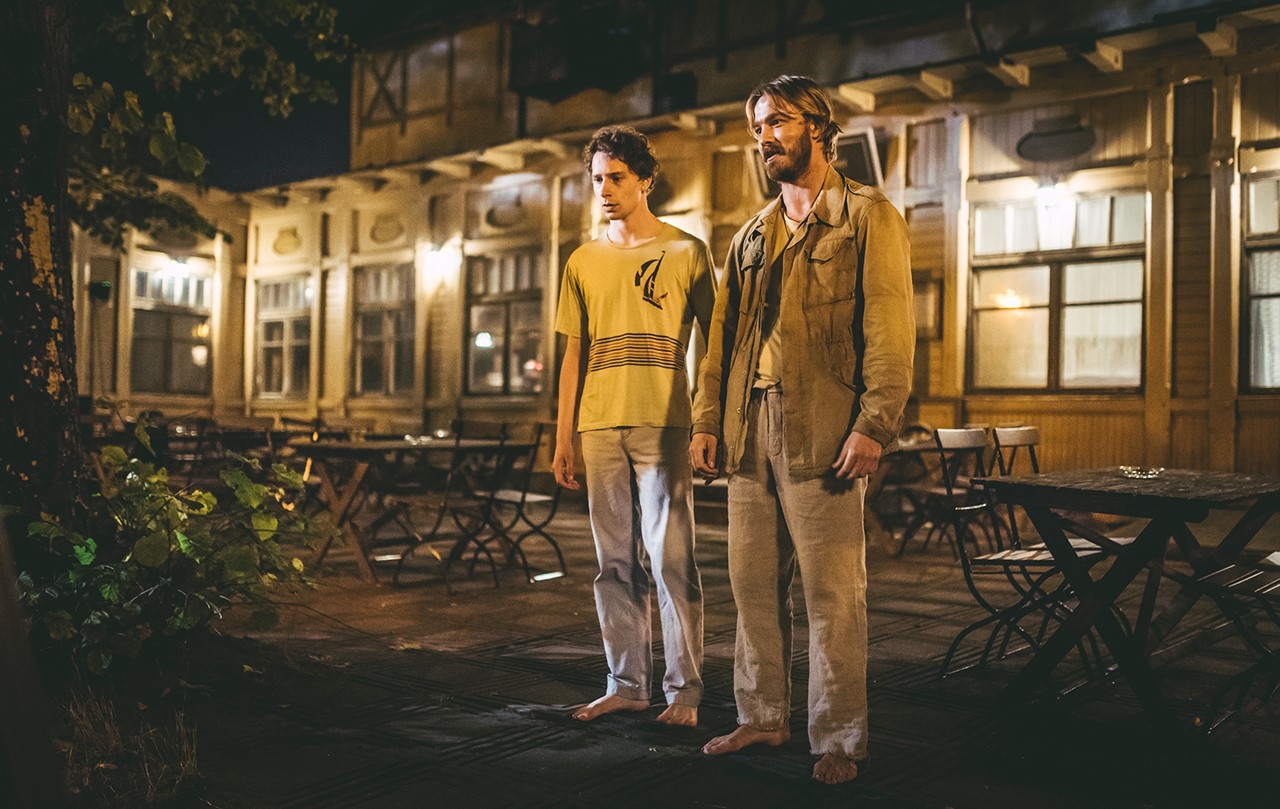 On the Baltic Sea island of Hiddensee, Ed, Kruso, and their gang of social dropouts can only dream of freedom. The utopia they imagine is found at their local pub, even if it's only the utopia of friendship. Meanwhile, on the East German mainland, thousands of people are struggling for their political ideals during the summer of 1989. When reality overtakes the dream, the ark turns into a sinking ship. This film is based on Lutz Seiler's novel of the same name, which received the German Book Prize. 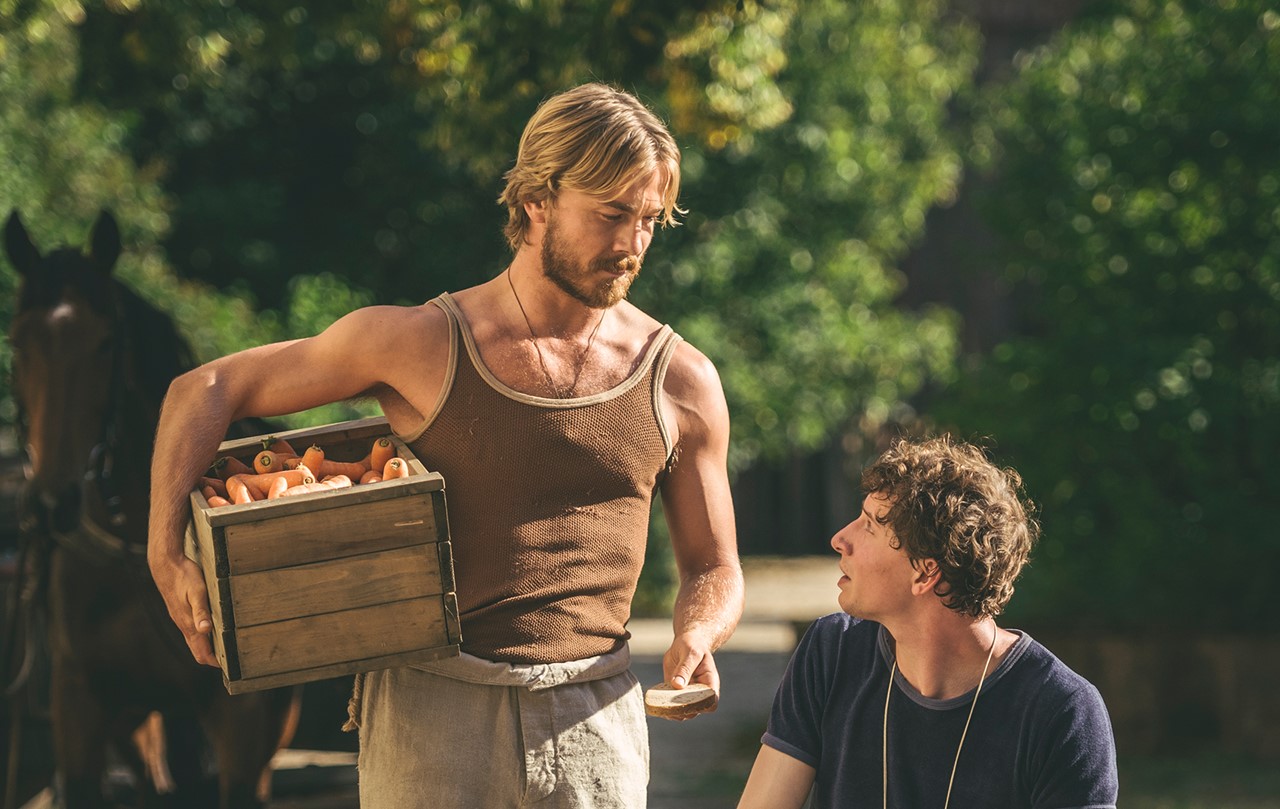 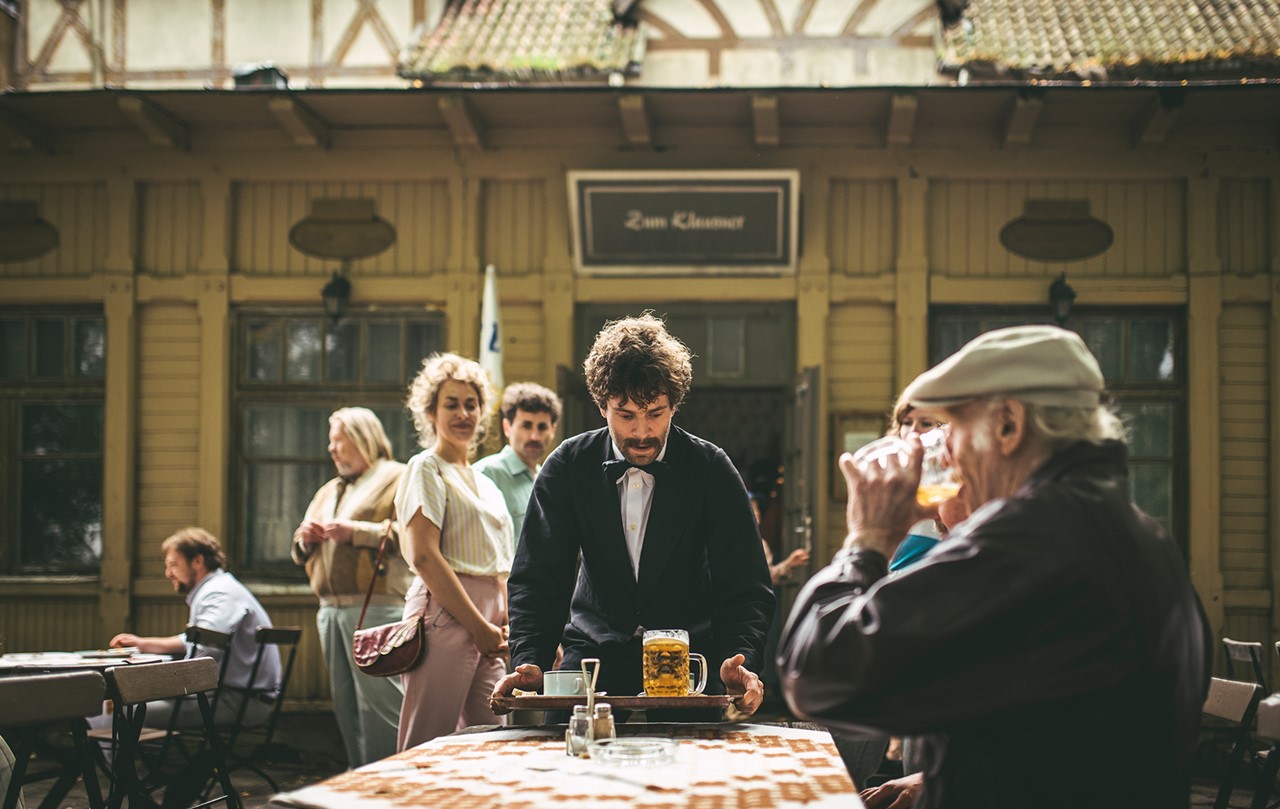 Thomas Stuber, born in Leipzig, then East Germany, in 1981, worked in the film industry before studying film direction at the Filmakademie Baden-Württemberg in 2004. His 60-minute student film TEENAGE ANGST was shown at the Berlinale in 2008. His graduation film VON HUNDEN UND PFERDEN (2011) received the Deutscher Kurzfilmpreis and the Student Oscar in silver. His first full-length motion picture, HERBERT, about a severely ill ex-boxer, came to movie theaters in March 2016; he co-wrote the screenplay along with Leipzig novelist Clemens Meyer. That same year, Stuber presented the family crime drama EIN MANN UNTER VERDACHT at FILMFEST MÜNCHEN. His IN DEN GÄNGEN, adapted from a short story by Clemens Meyer, was shown for the first time in a competition at the Berlinale in spring 2018.