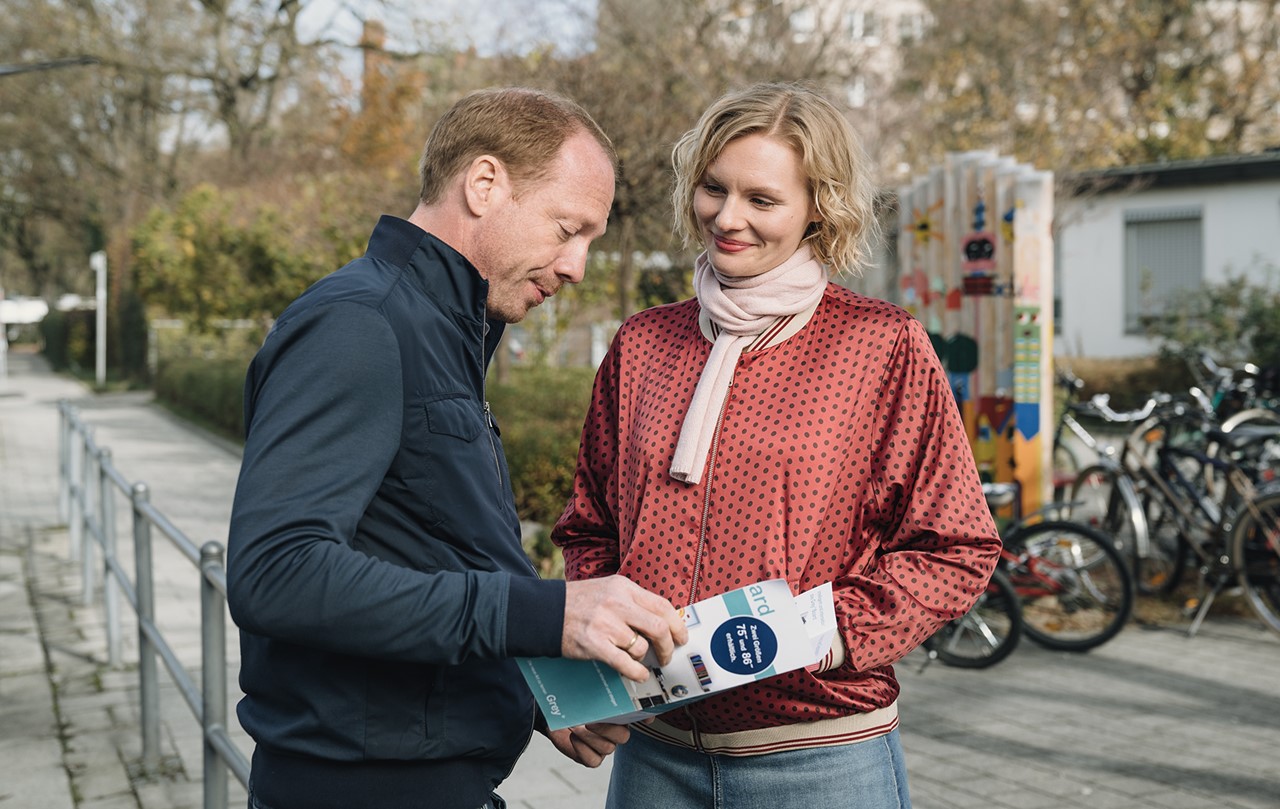 Luisa Jobst is a grade-school teacher in Bavaria. She's as idealistic as she is fair — much to the displeasure of a father who's hoping she'll give his son better grades. One day, a nude photo of Luisa suddenly appears on the school website. The police can't help her, and the whole town is gossiping. By herself, she tracks down the person responsible — and soon goes missing without a trace. 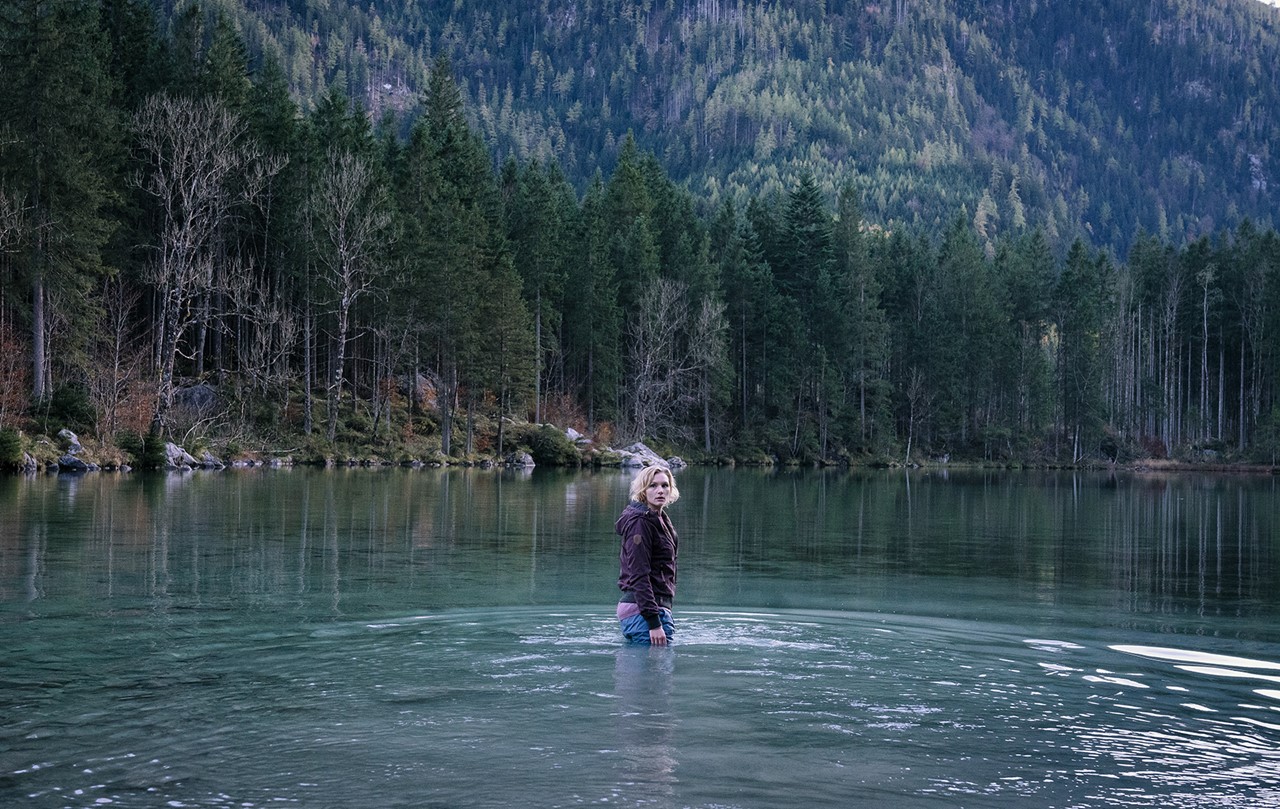 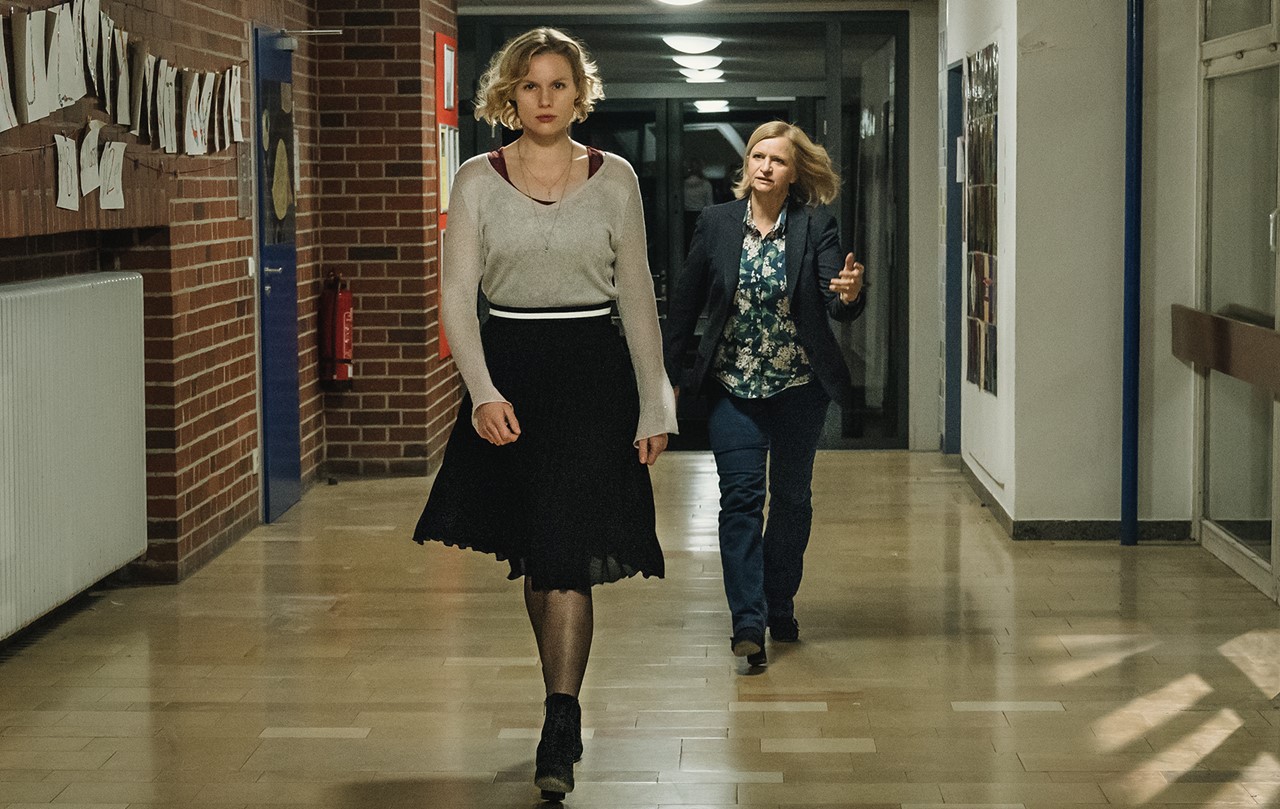 Viviane Andereggen, born in Zurich, grew up in Switzerland and Hungary. From 2007 to 2010, she studied post-industrial design, media studies, and cultural anthropology at Kunsthochschule Basel. While a student, she directed image films for Mozambique's ministry of tourism. In 2010, she moved to Hamburg and studied film under Wim Wenders at the Hamburg Media School. Her debut film, SIMON SAGT AUF WIEDERSEHEN ZU SEINER VORHAUT (2015), received multiple awards.