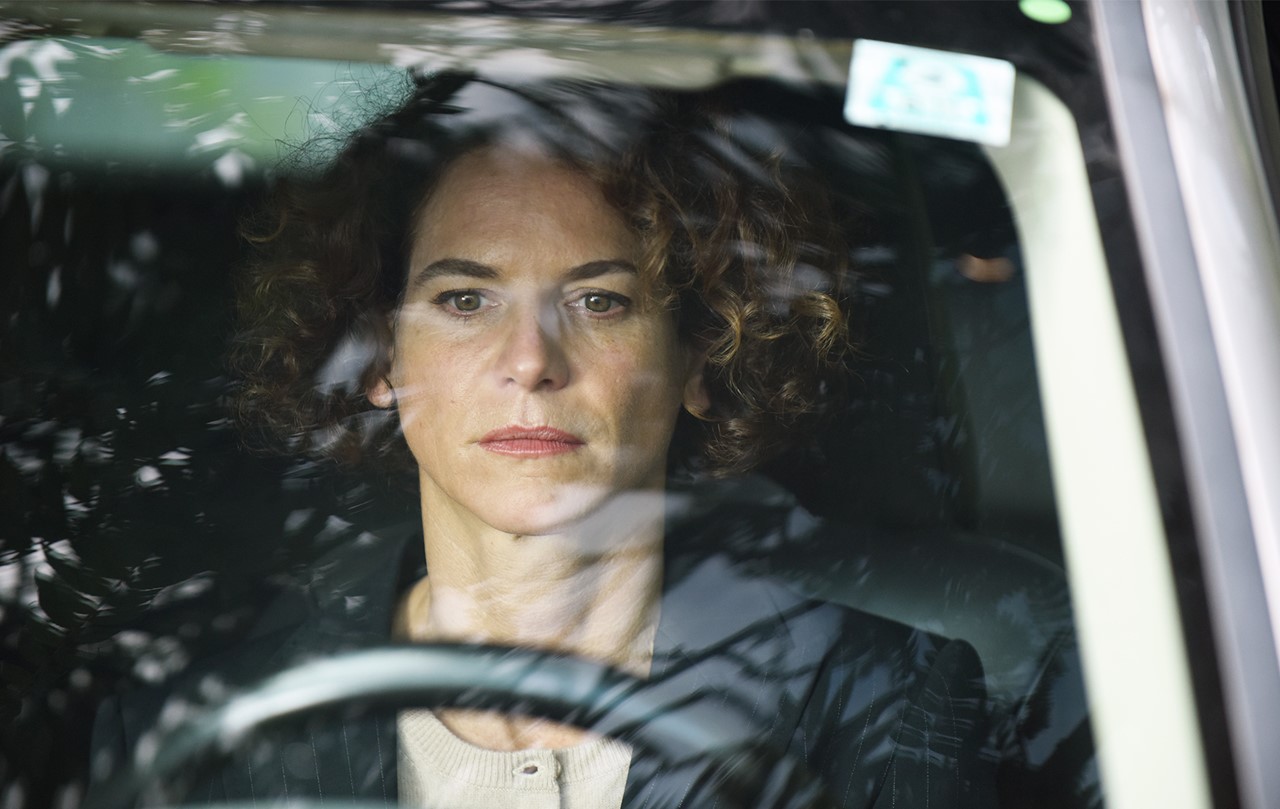 The prognosis for sex offender Peter Petrowski was optimistic, according to psychotherapist Hanna Rautenberg. That was until Petrowski took her hostage and raped her. Only after seven hours is she released from the agony inflicted upon her in a Bavarian maximum-security prison. Now she has to put her victimhood aside and claw her way back to a normal life. This TV drama, which deals with actual events that took place in 2009, is based on a book by Susanne Preusker. A delicate treatment of a highly charged topic. 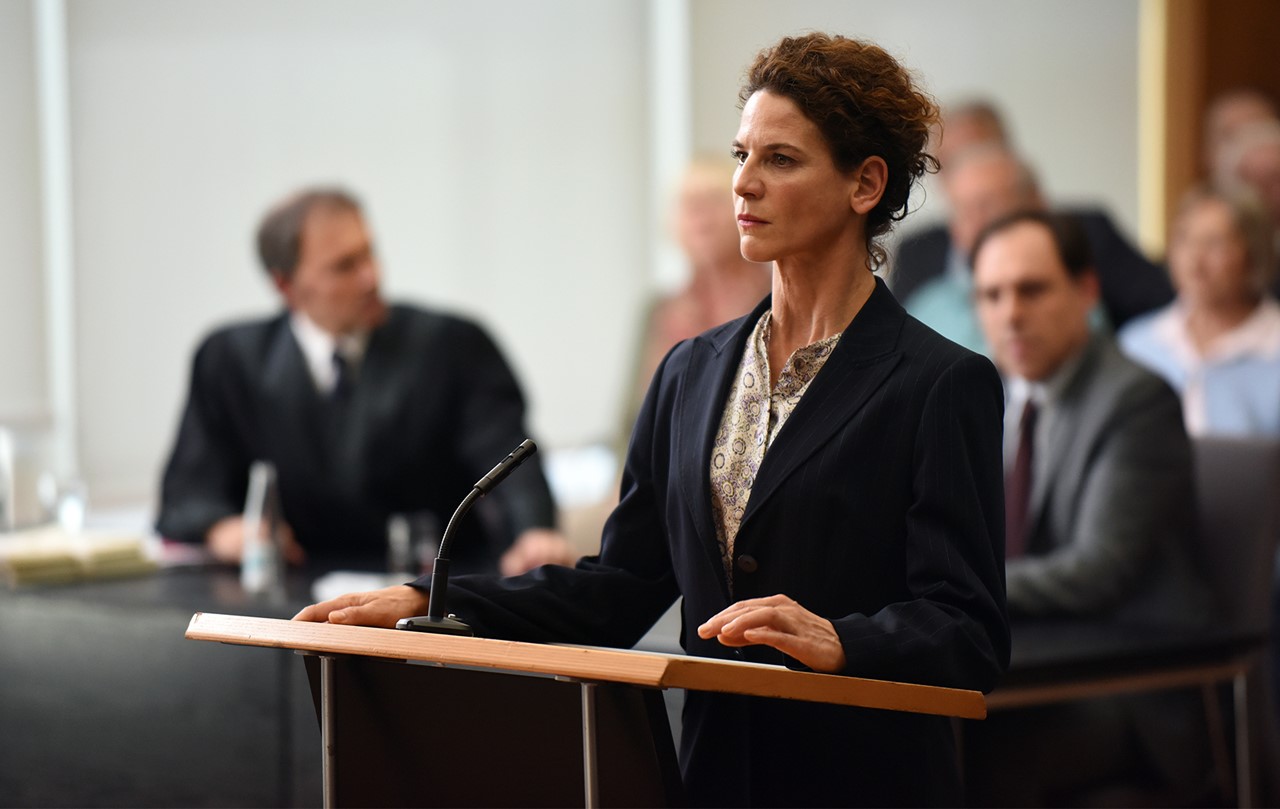 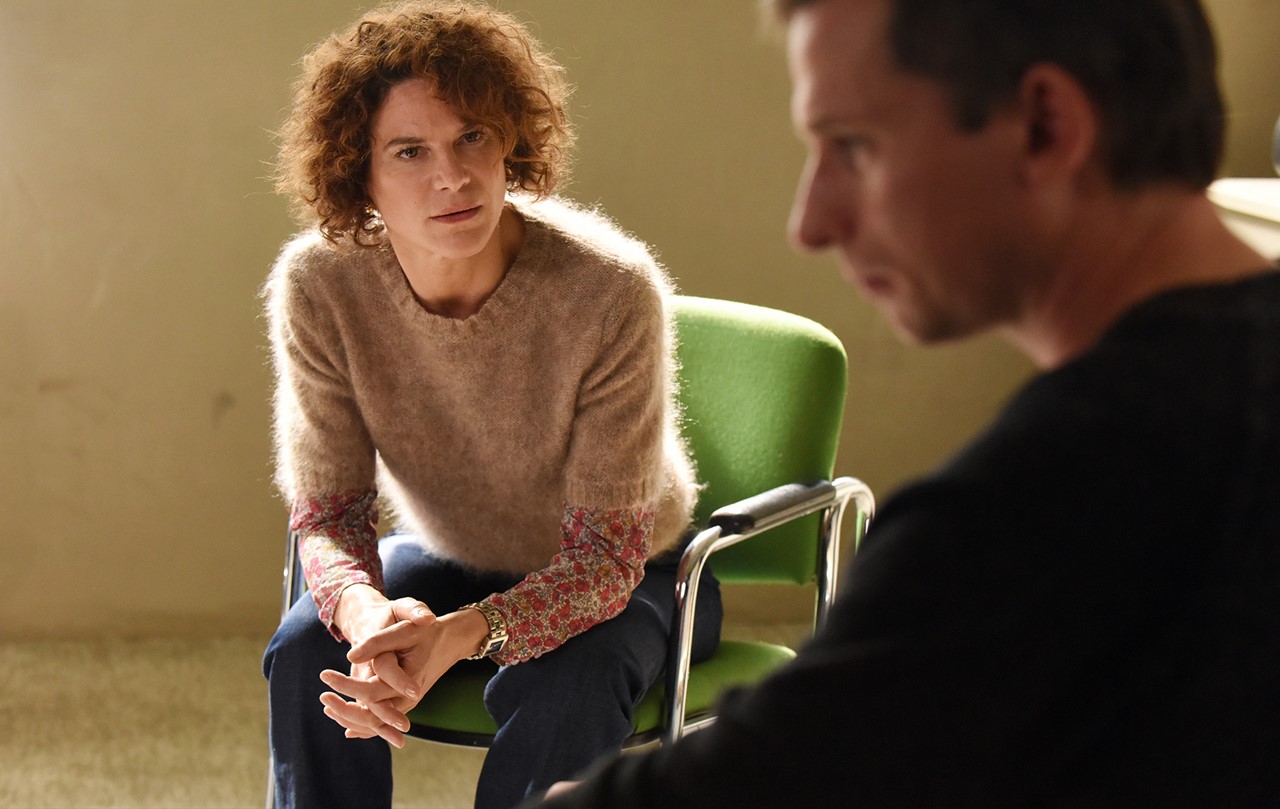 Christian Görlitz, b. 1944, studied psychology and philosophy in Hamburg as well as literature at the University of Pennsylvania in the United States. DAS ENDE VOM ANFANG (1984) was the first film for which he wrote the screenplay while also directing. In the intervening years, Görlitz worked mainly for television in various genres. The psychodrama FREIER FALL (1997) earned both him and the film's leading actors the Adolf-Grimme-Preis. In 2008, Görlitz directed the big-screen version of German entertainer Heinz Strunk's autobiographical novel FLEISCH IST MEIN GEMÜSE.