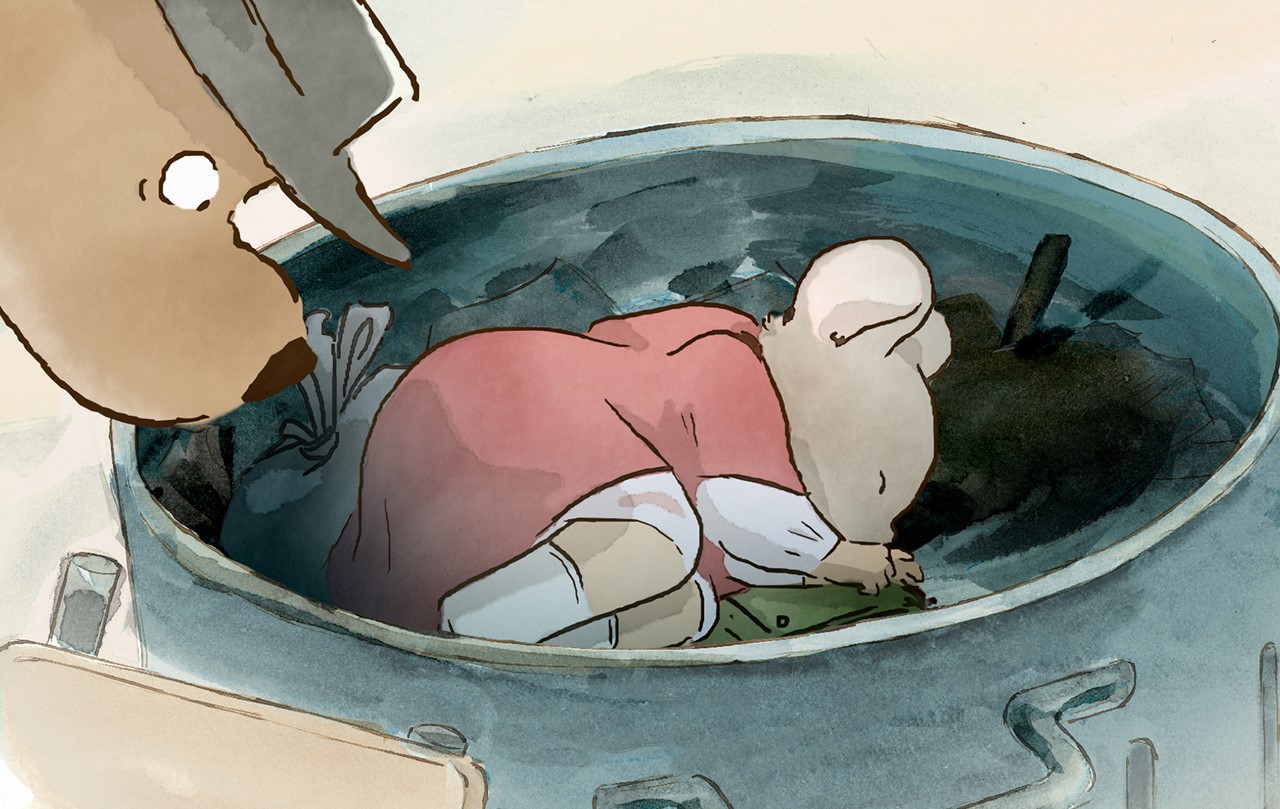 Little orphan house mouse Célestine doesn't believe the horror stories about the big, bad bear. When she meets Ernest the bear, the two become close friends. But neither the other mice nor the other bears are ready to accept this. Something very special has to happen to change their way of thinking.
Audience Award winner at Kinderfilmfest 2013. 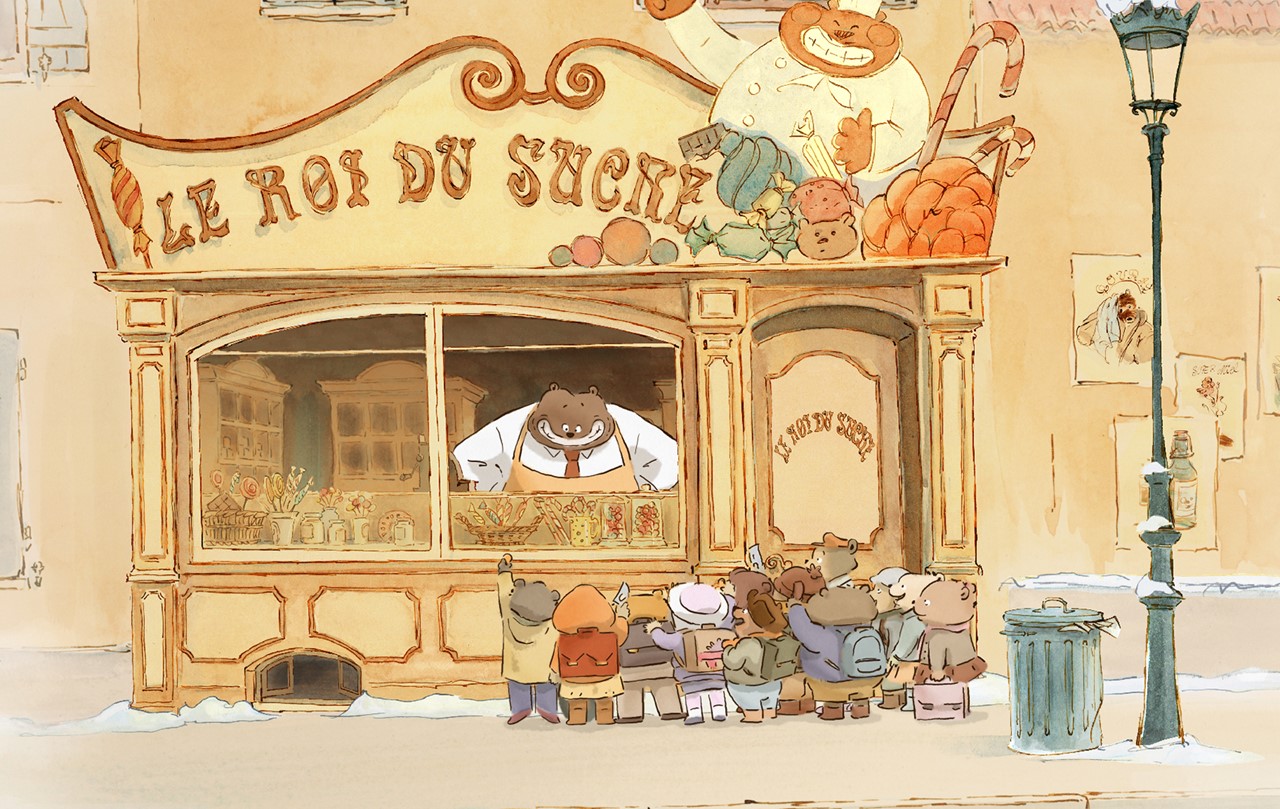 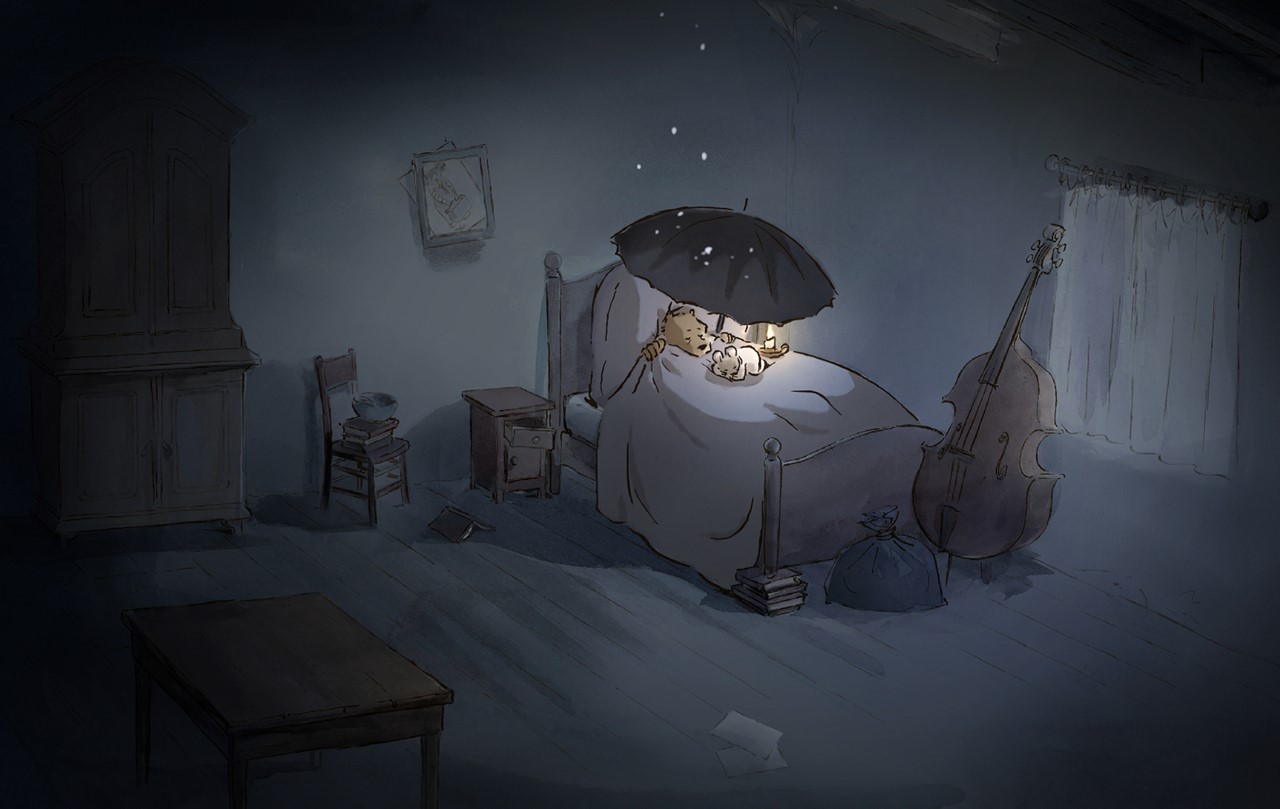 Vincent Patar (first foto) and Stéphane Aubier (second foto) are graduates of the École Nationale Supérieure des Arts Visuels de La Cambre in Brussels. After only a few short films, the pig and the horse from the PIC PIC ANDRÉ SHOOW became cult figures, recognizable by their Belgian accents and a sense of humor bordering on the absurd. After only one short film (PANIQUE DANS LA CUISINE, 2000), their characters Cowboy, Indian and Horse became the heroes of the hit series on Canal Plus. Patar and Aubier were co-directors of Benjamin Renner's directorial debut film ERNEST & CÉLESTINE. This film received a César in 2013 for best animated film and was nominated in 2014 for an Oscar, also for best animated film.

Benjamin Renner (third foto) attended the European School of Visual Arts Angoulême in France and earned his degree in cartoon art. He then attended the Poudrière Animation School, where he directed the films LE PLUS GROS PRESIDENT DU MONDE and A MOUSE'S TALE. For his first feature-length film, ERNEST & CÉLESTINE, he co-directed with Vincent Patar and Stéphane Aubier. ERNEST & CÉLESTINE was awarded a César in 2013 for best animated film and was nominated in 2014 for an Oscar, also for best animated film.